It’s been about four weeks since I last wrote a random Friday update, so this post is about a few things we’ve been up to during these not so busy weeks.

We celebrated Gabbie’s 15th birthday. We had thought about arranging a surprise Zoom meeting for her, but she took the initiative to arrange one herself. I was so impressed that she had almost 15 friends together at once via Zoom! 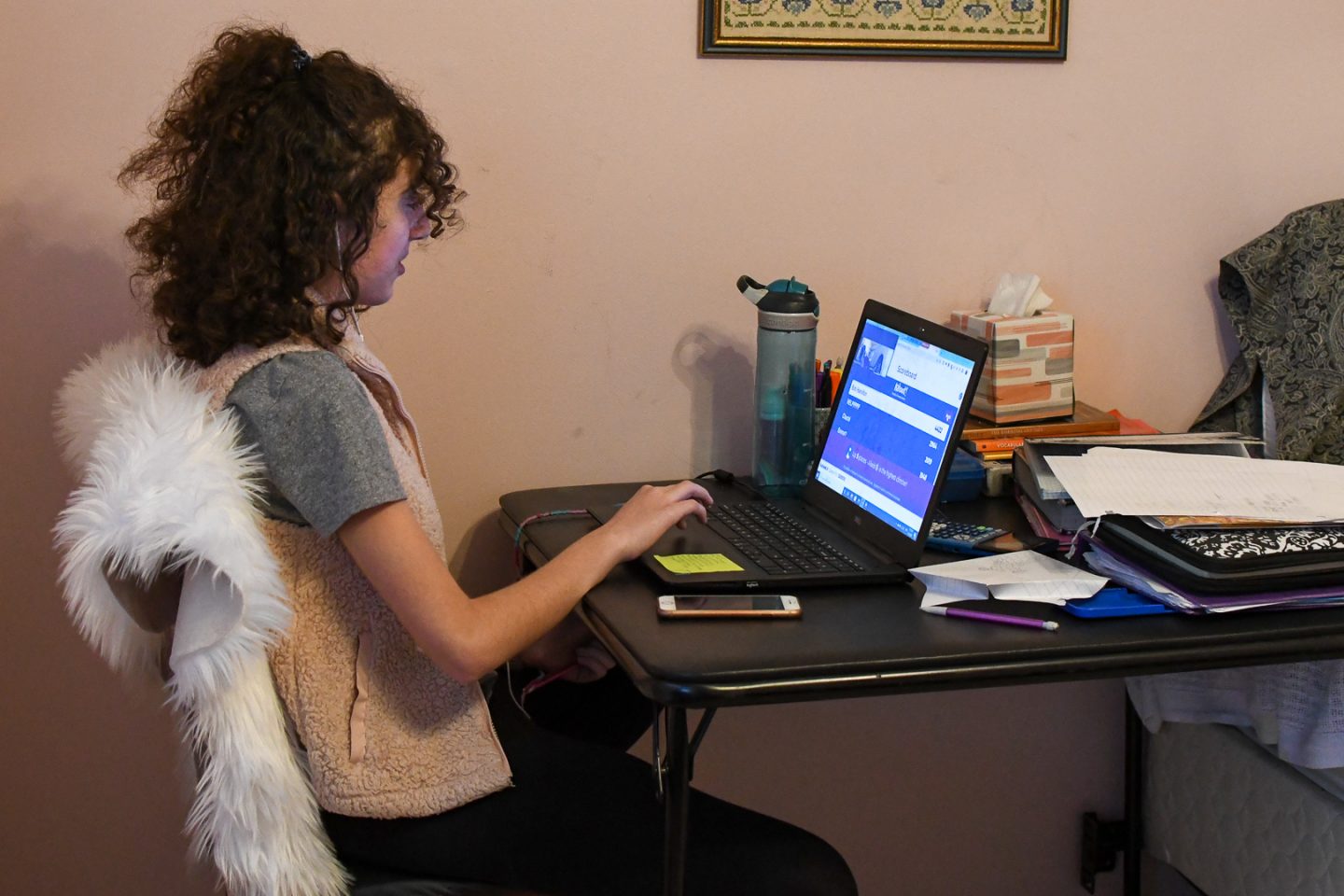 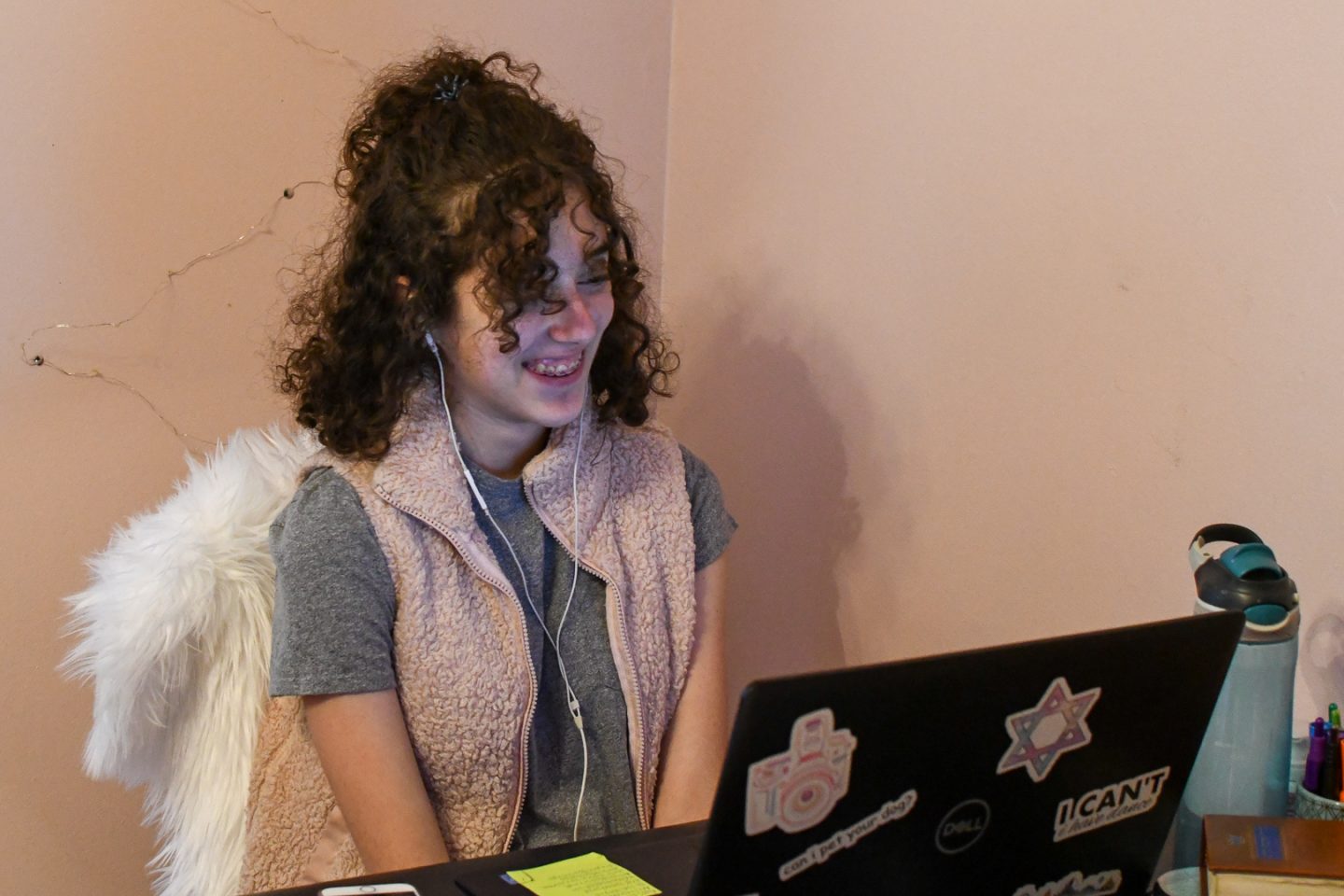 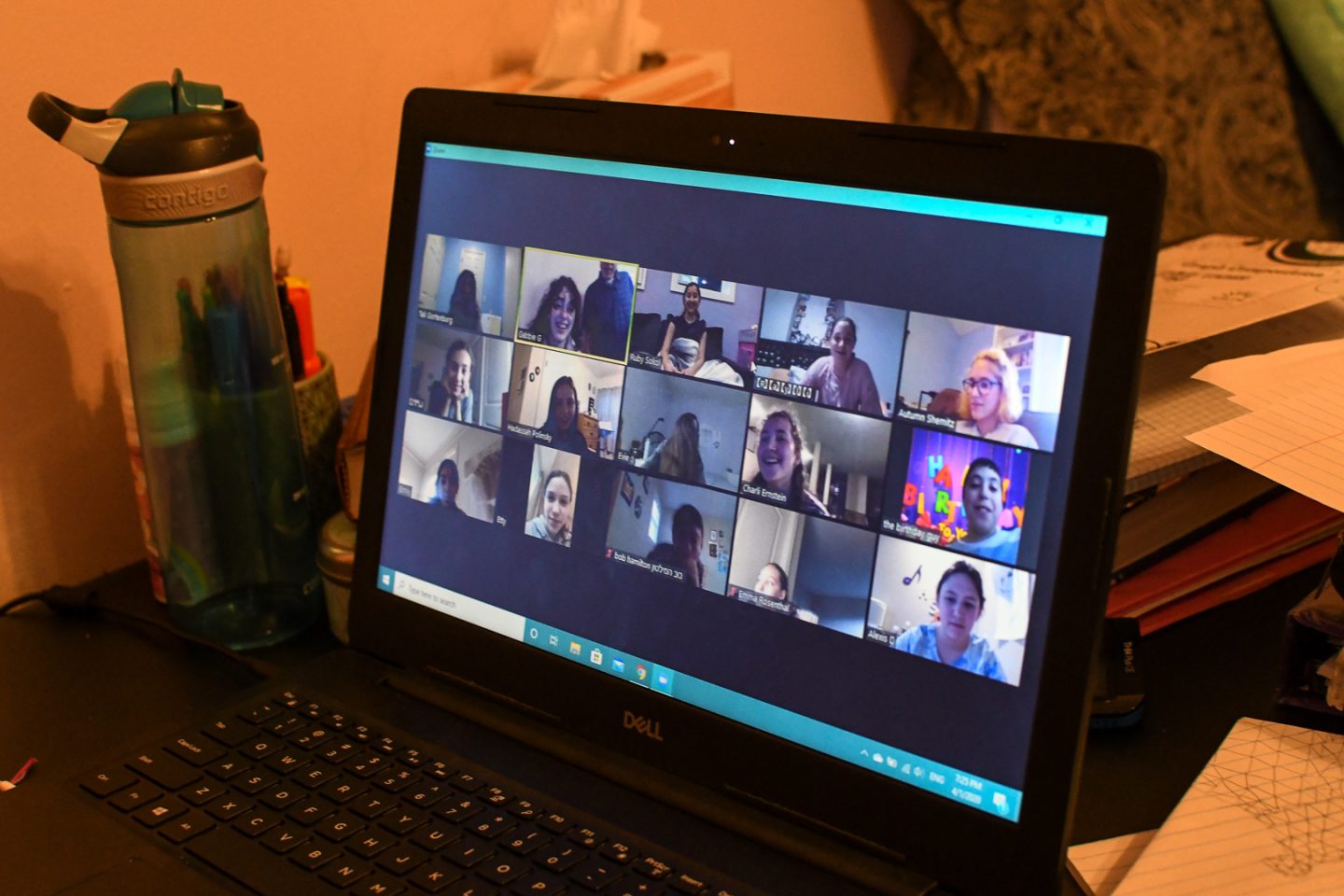 Gabbie made a How Well Do You Know Me game and they played it together. I think Simon won.

Then we had cake. 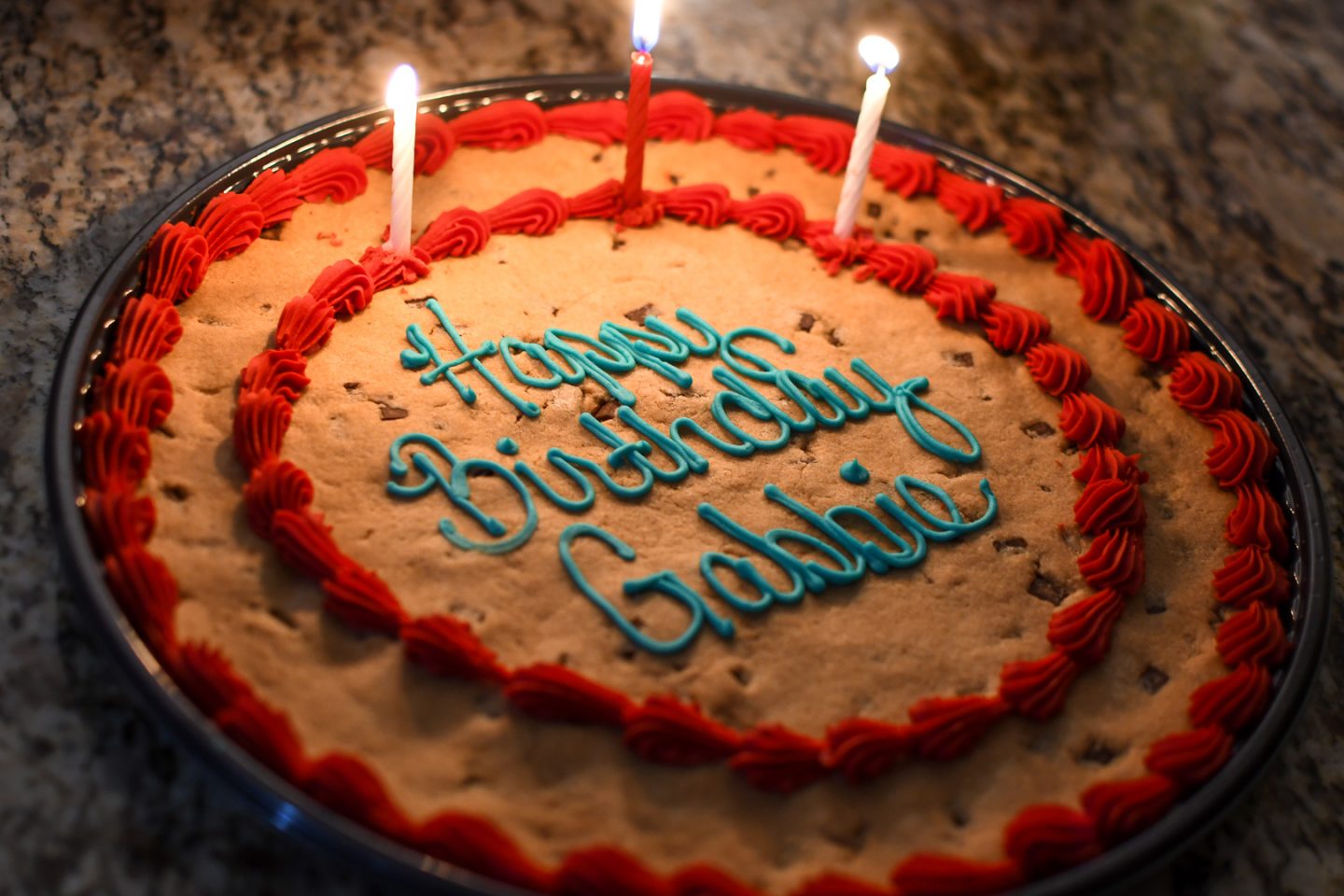 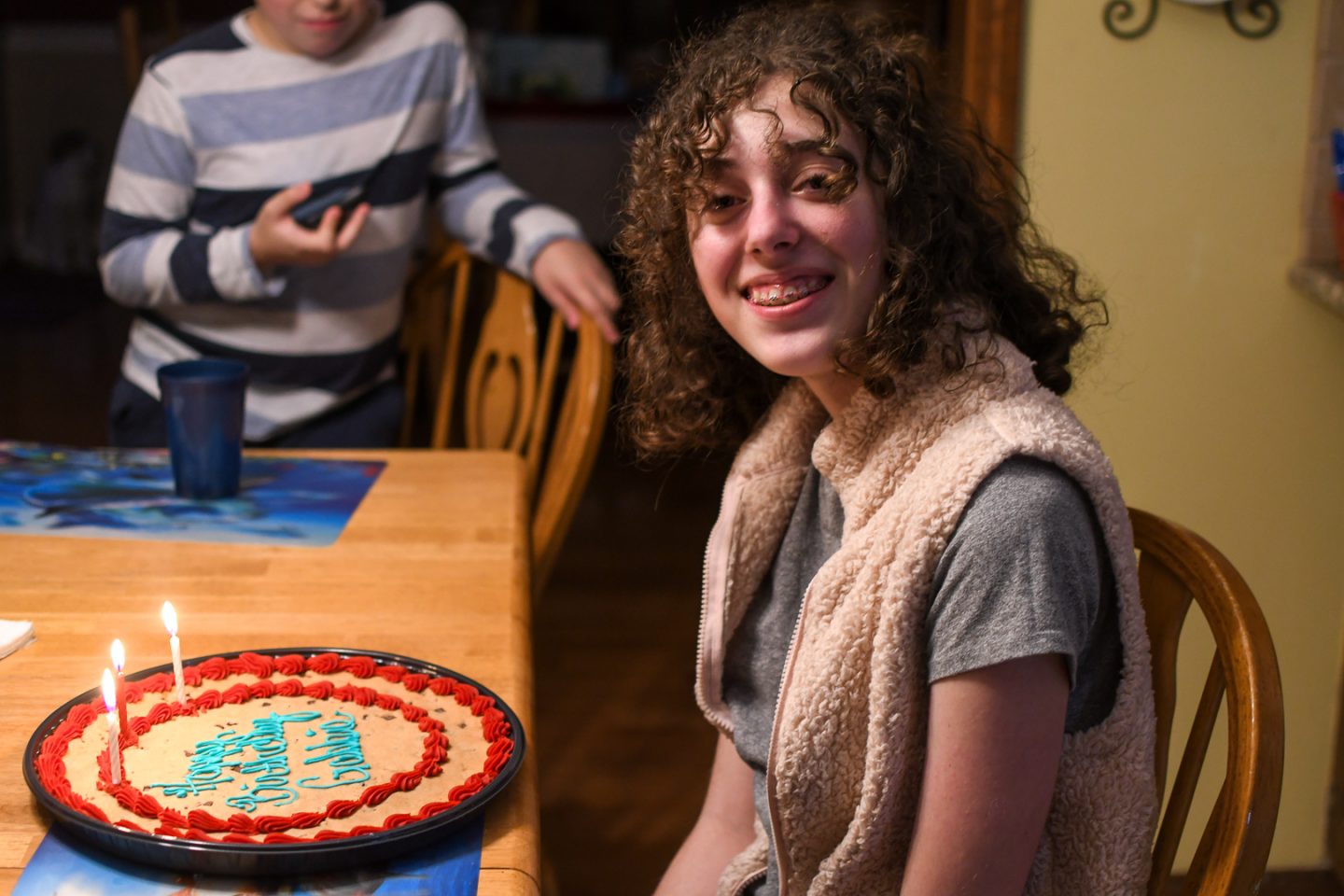 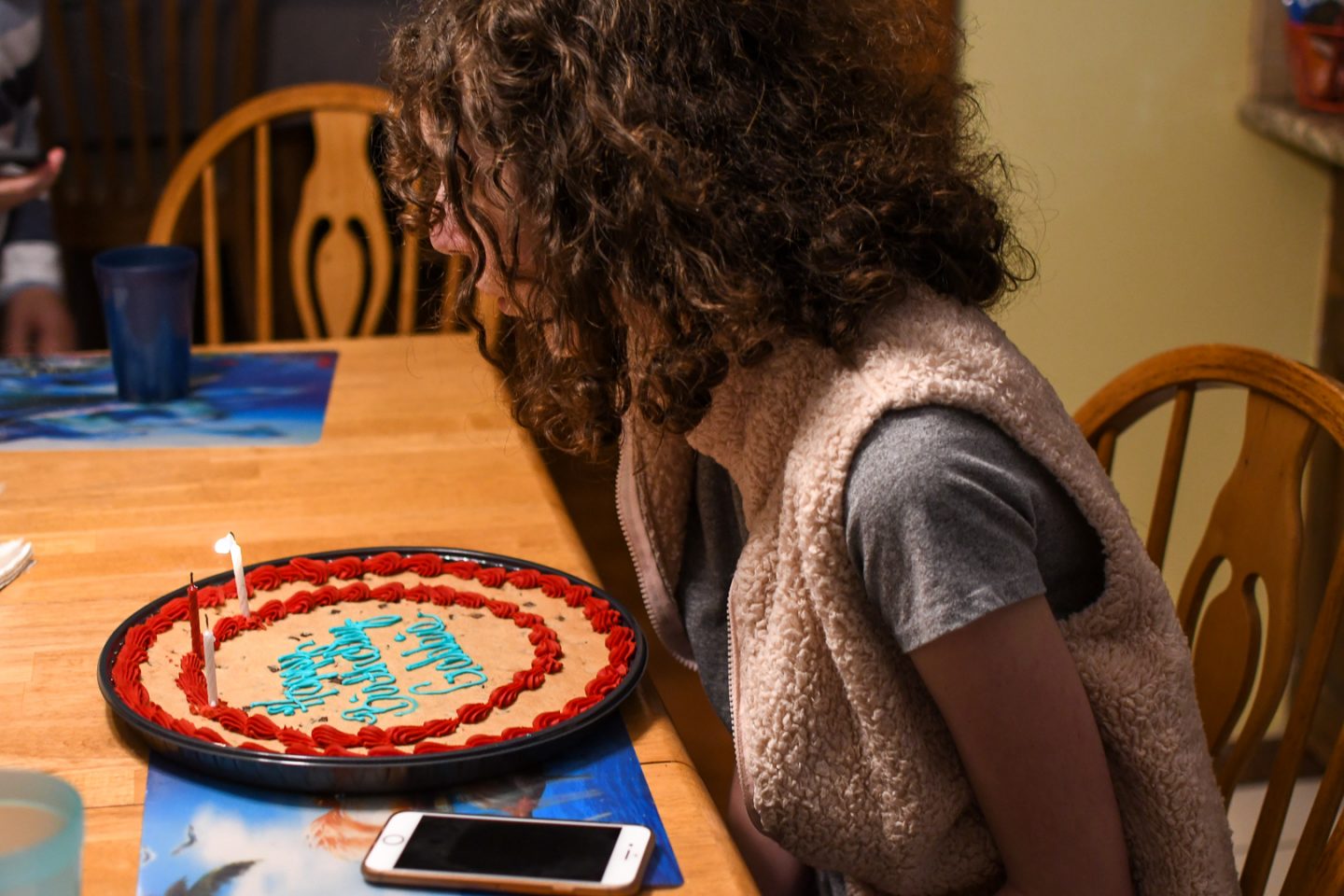 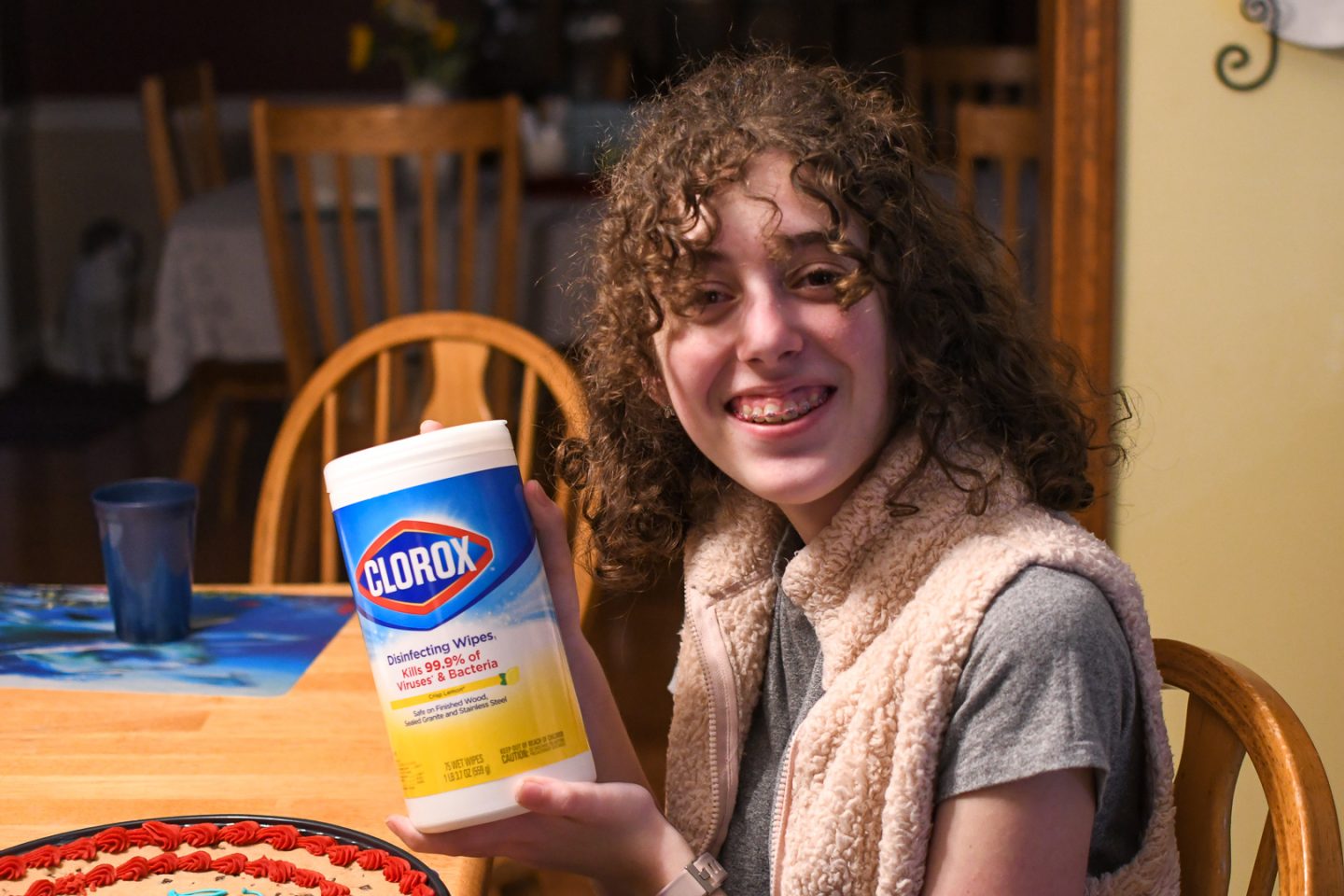 My husband….he posted this on Facebook and said he hopes Gabbie will have a birthday when we don’t have Clorox wipes out on the counter.

I’m sure everyone has seen all the chalk art that people have been doing. We saw some really fun ones around the neighborhood: 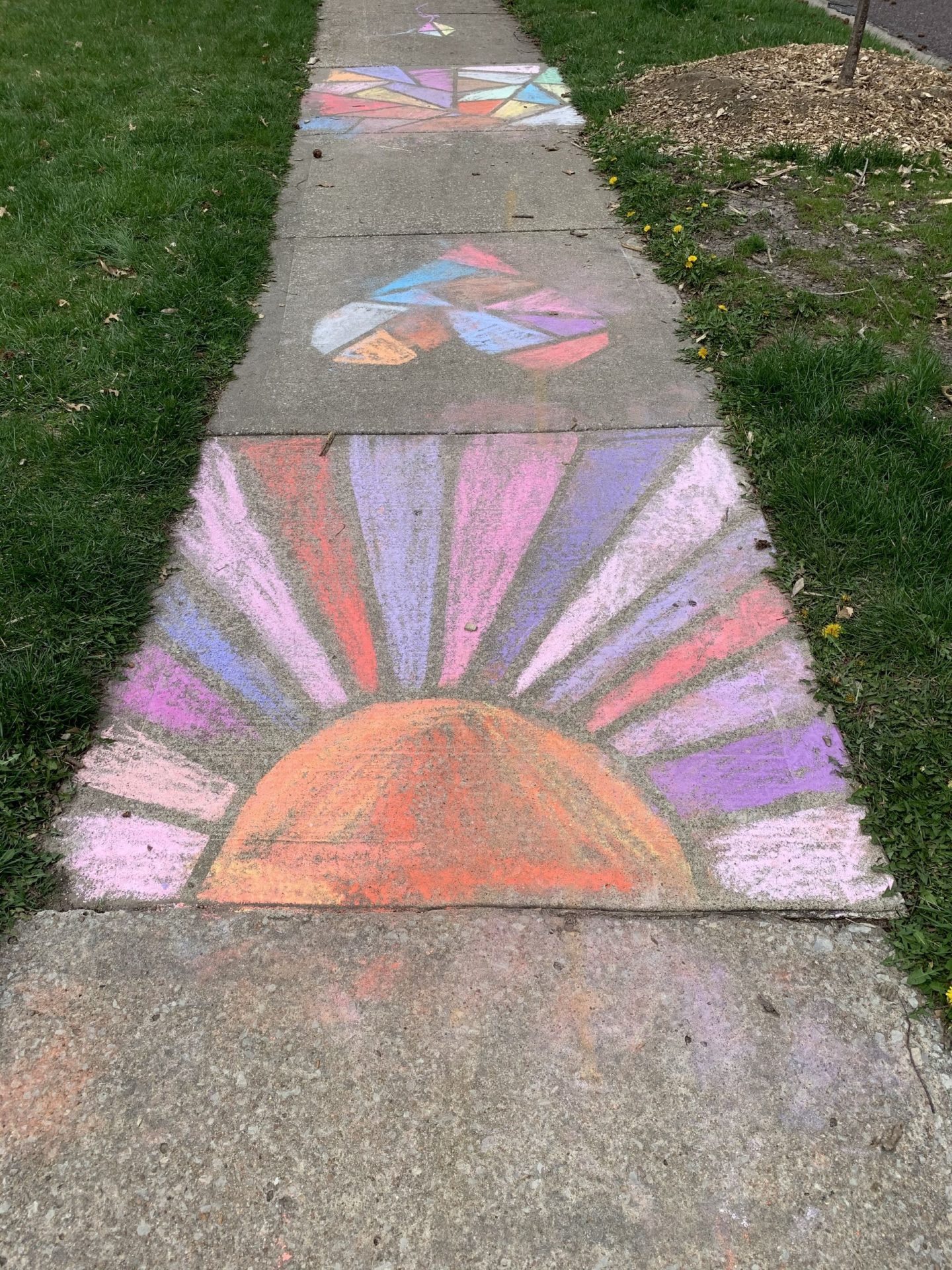 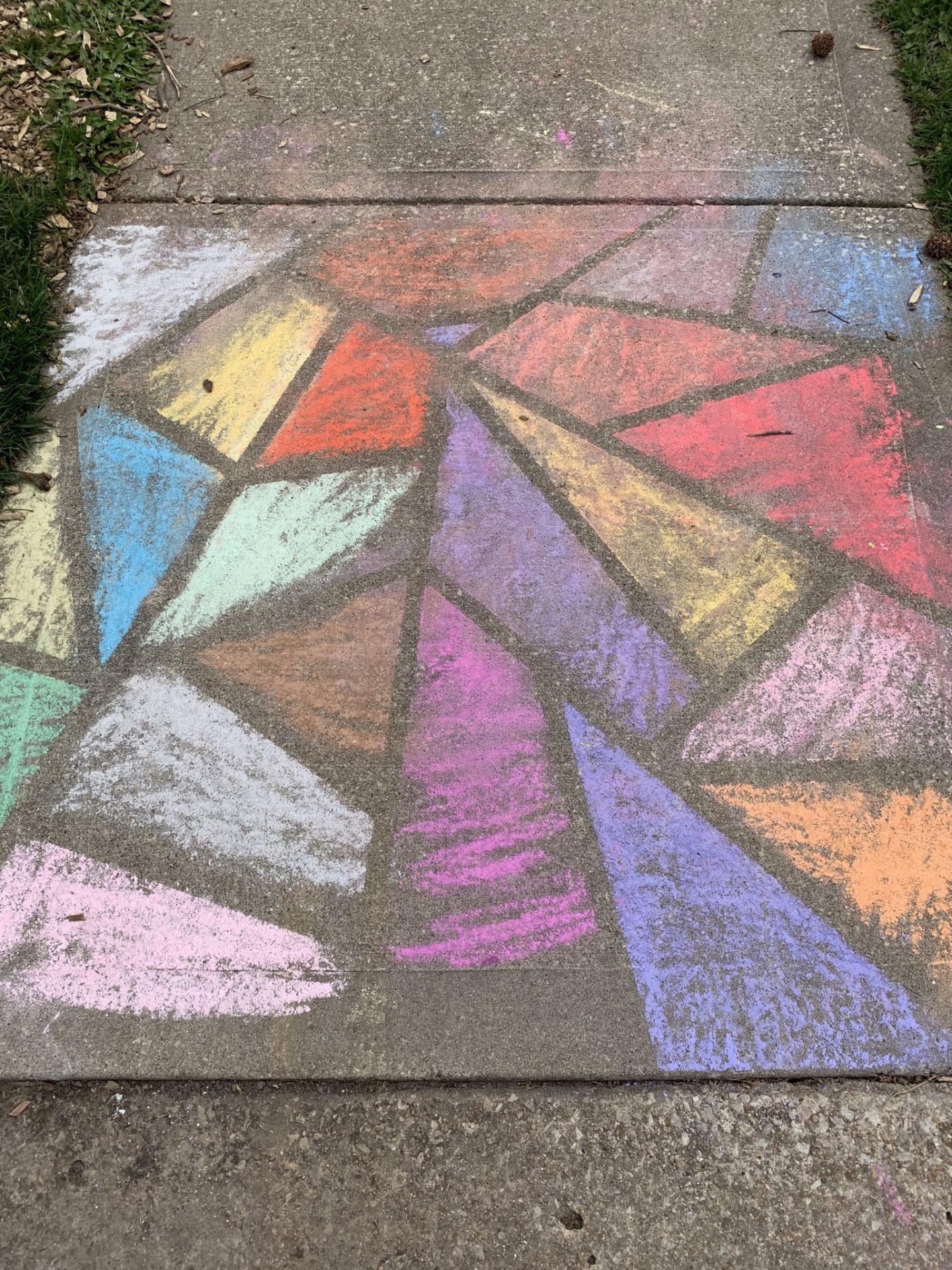 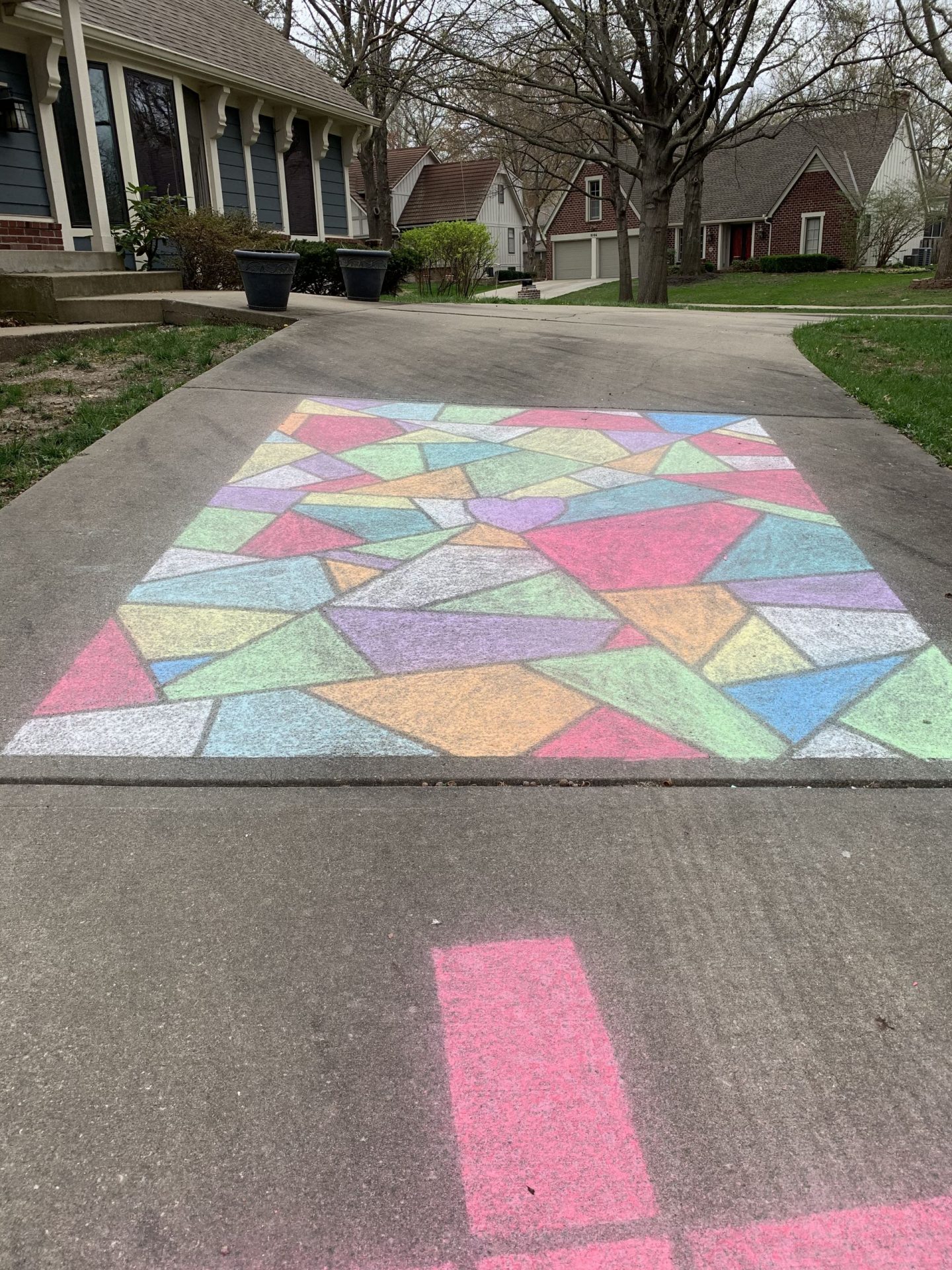 We managed to procure some chalk and Simon and Gabbie spend some time decorating our driveway: 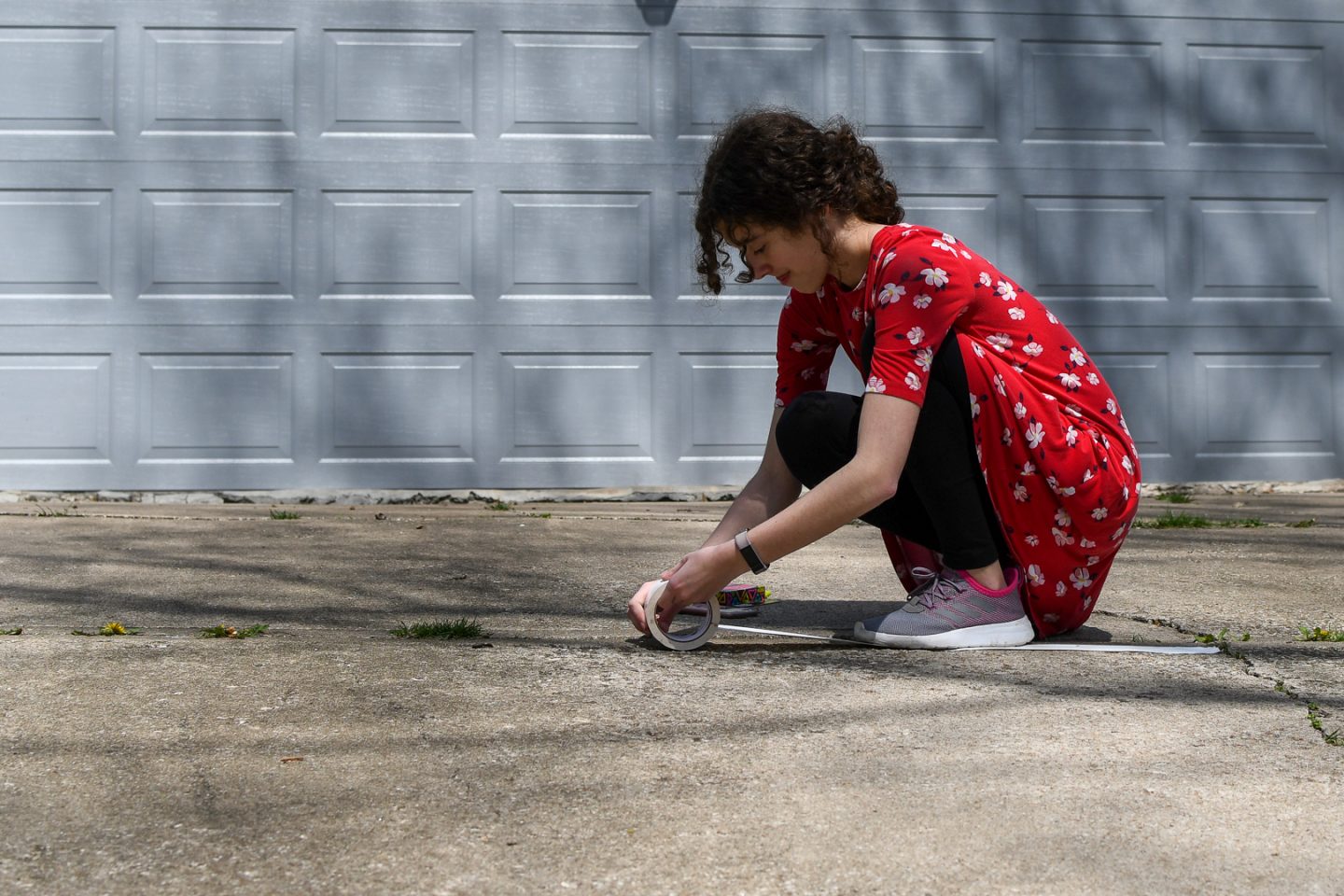 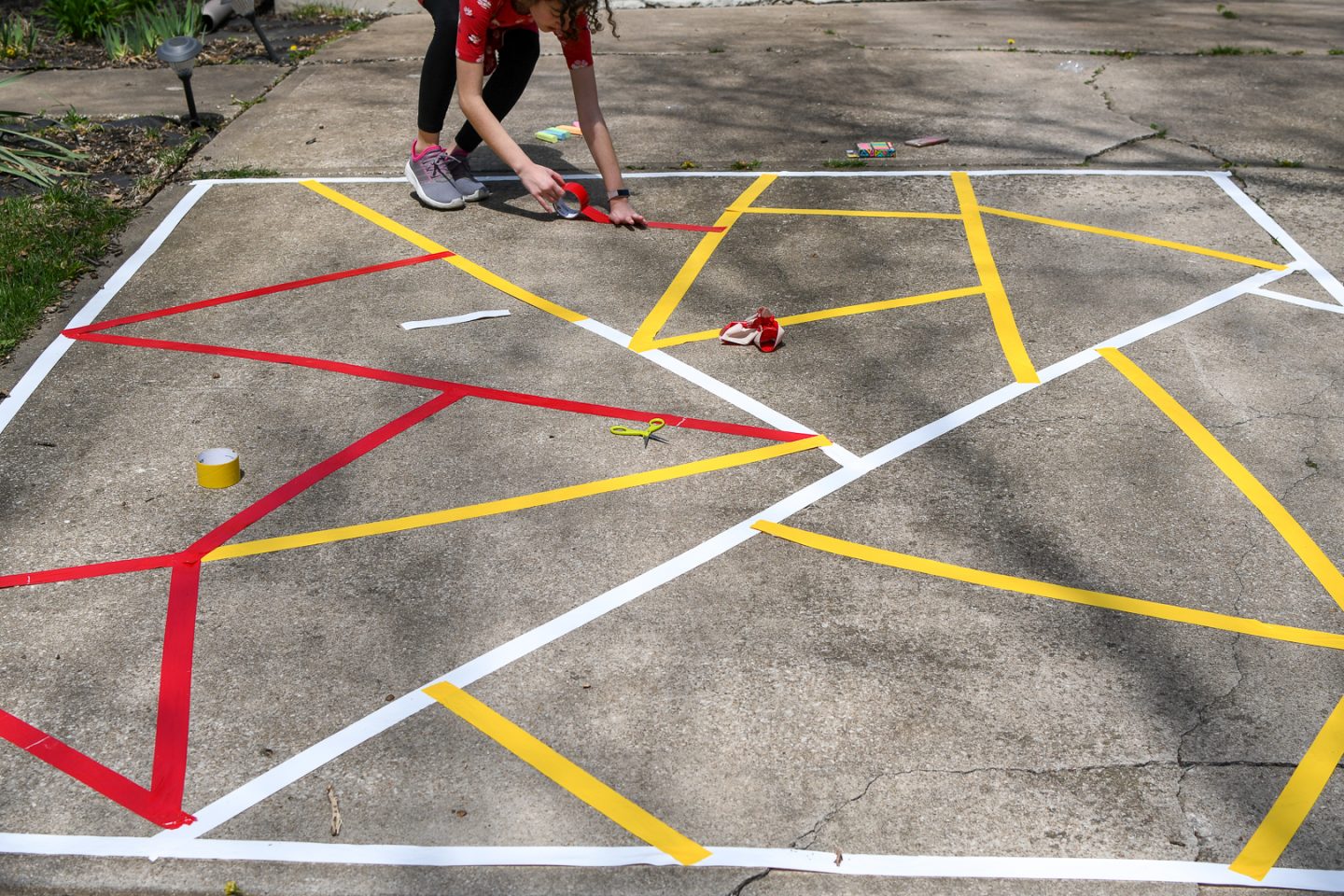 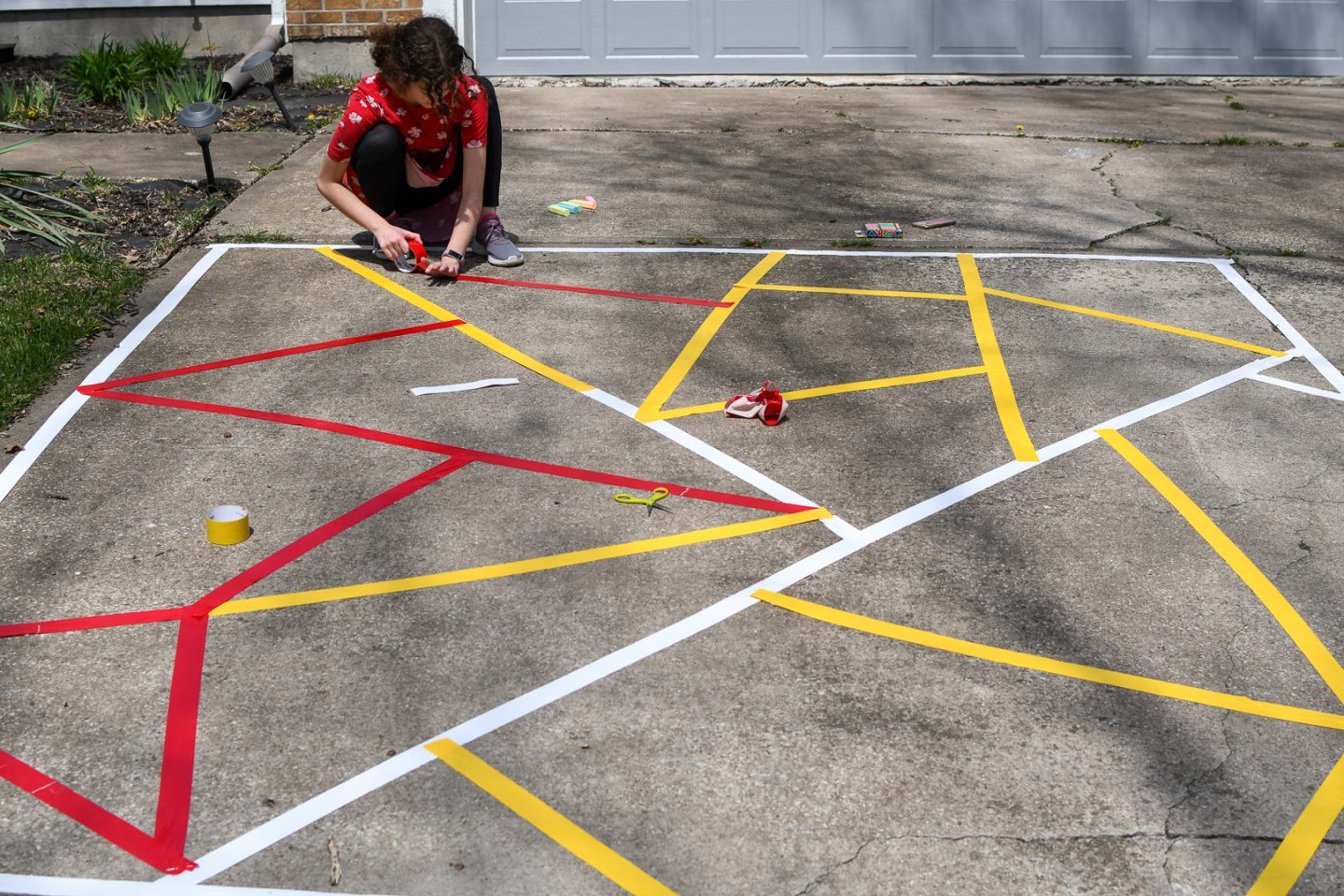 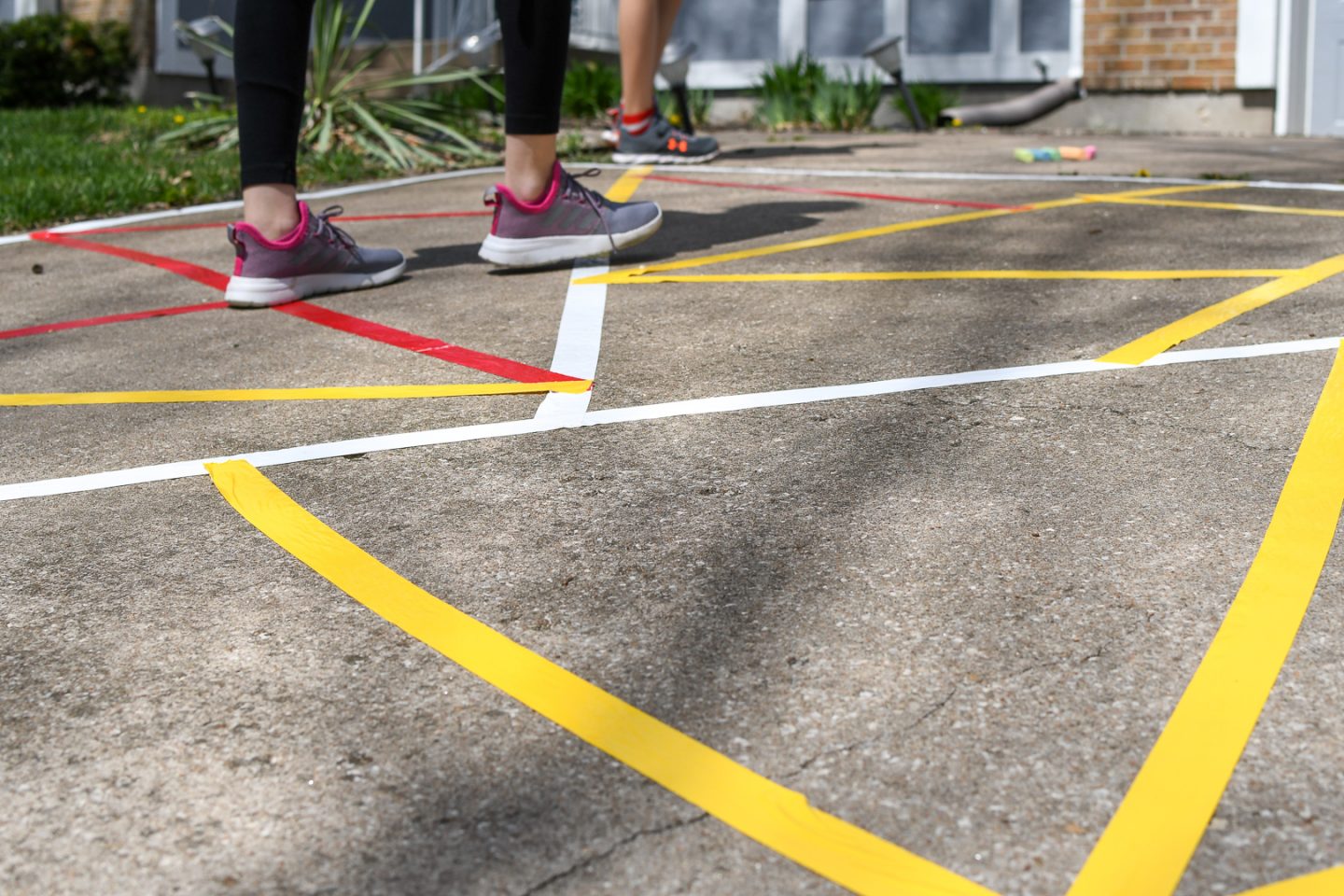 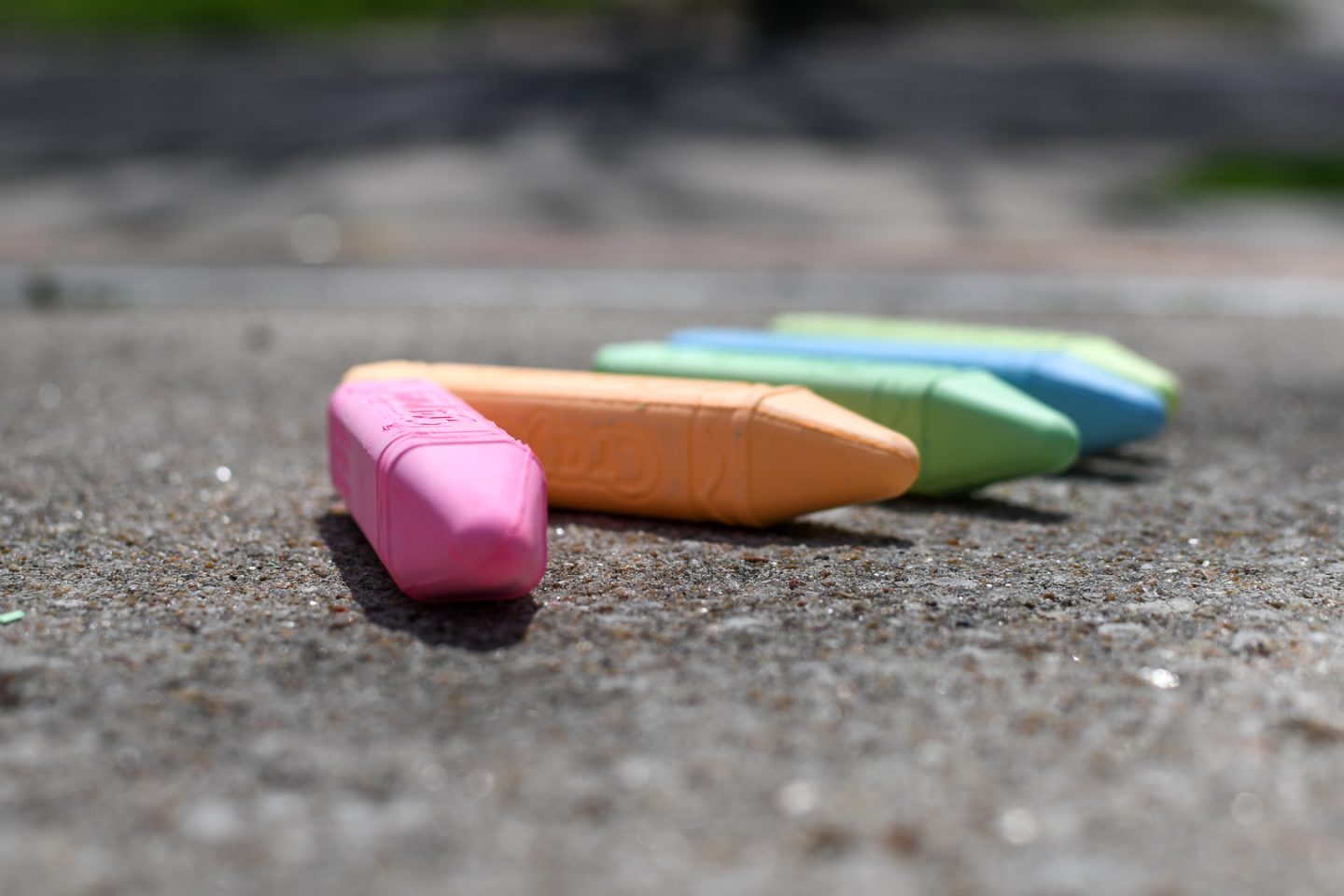 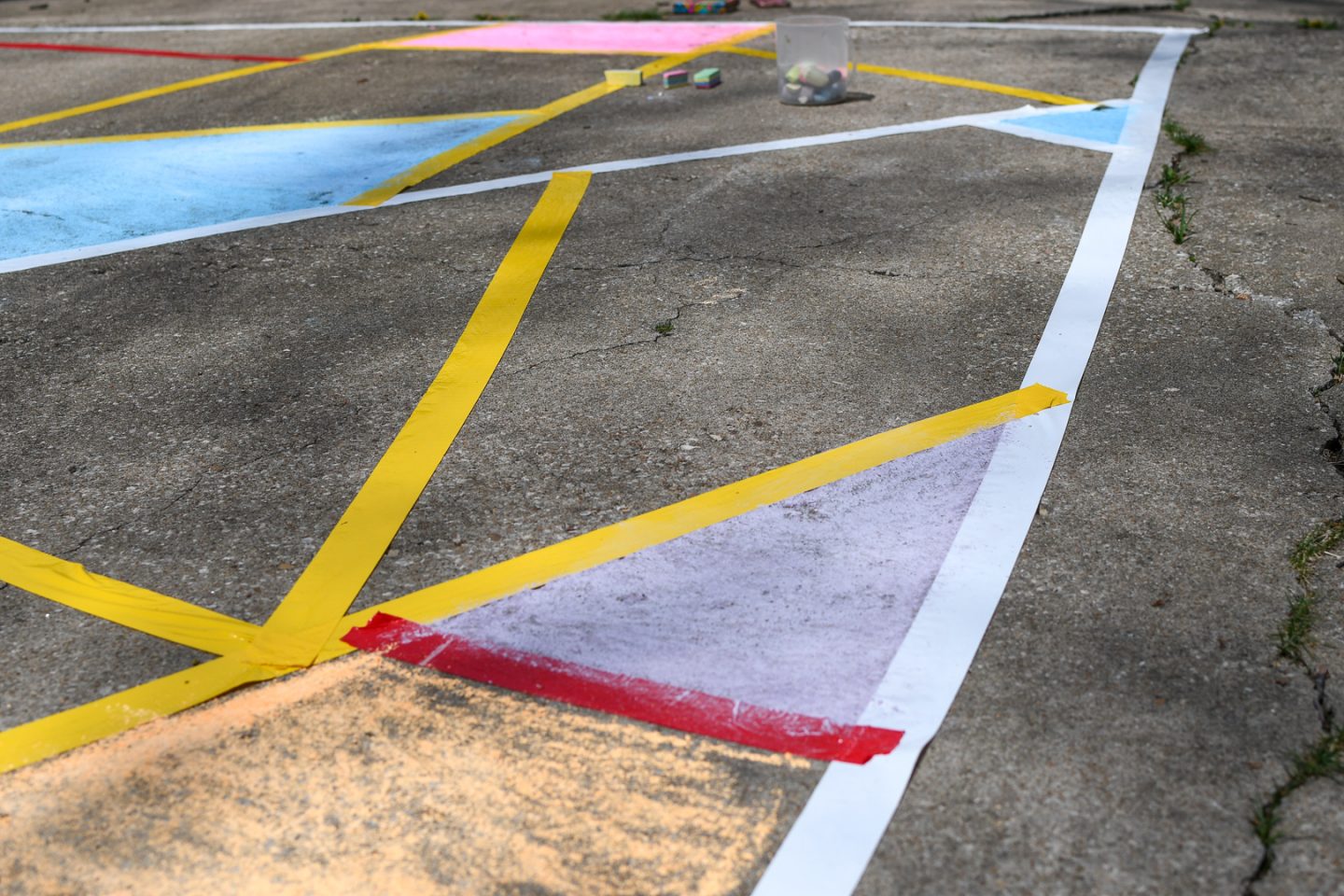 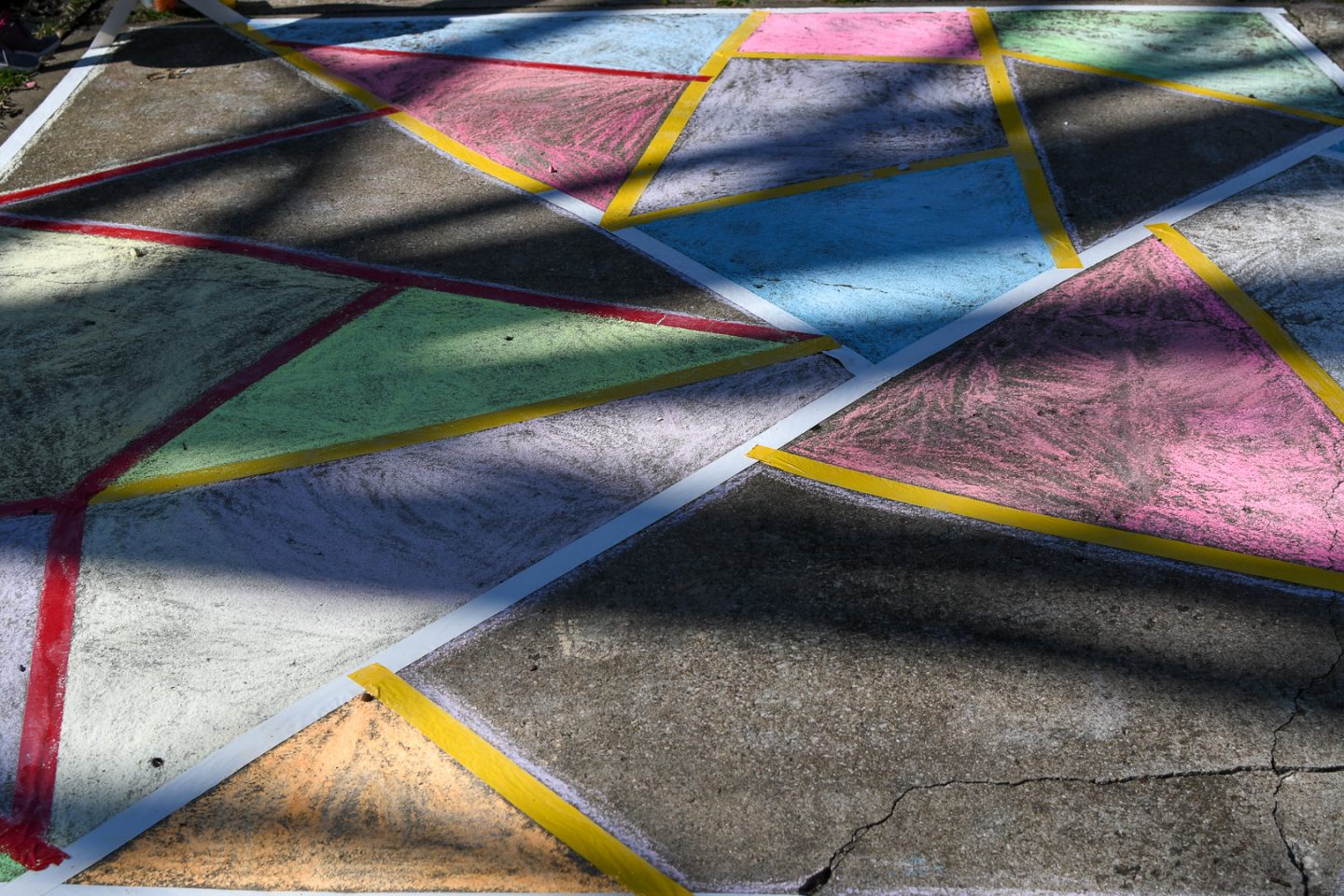 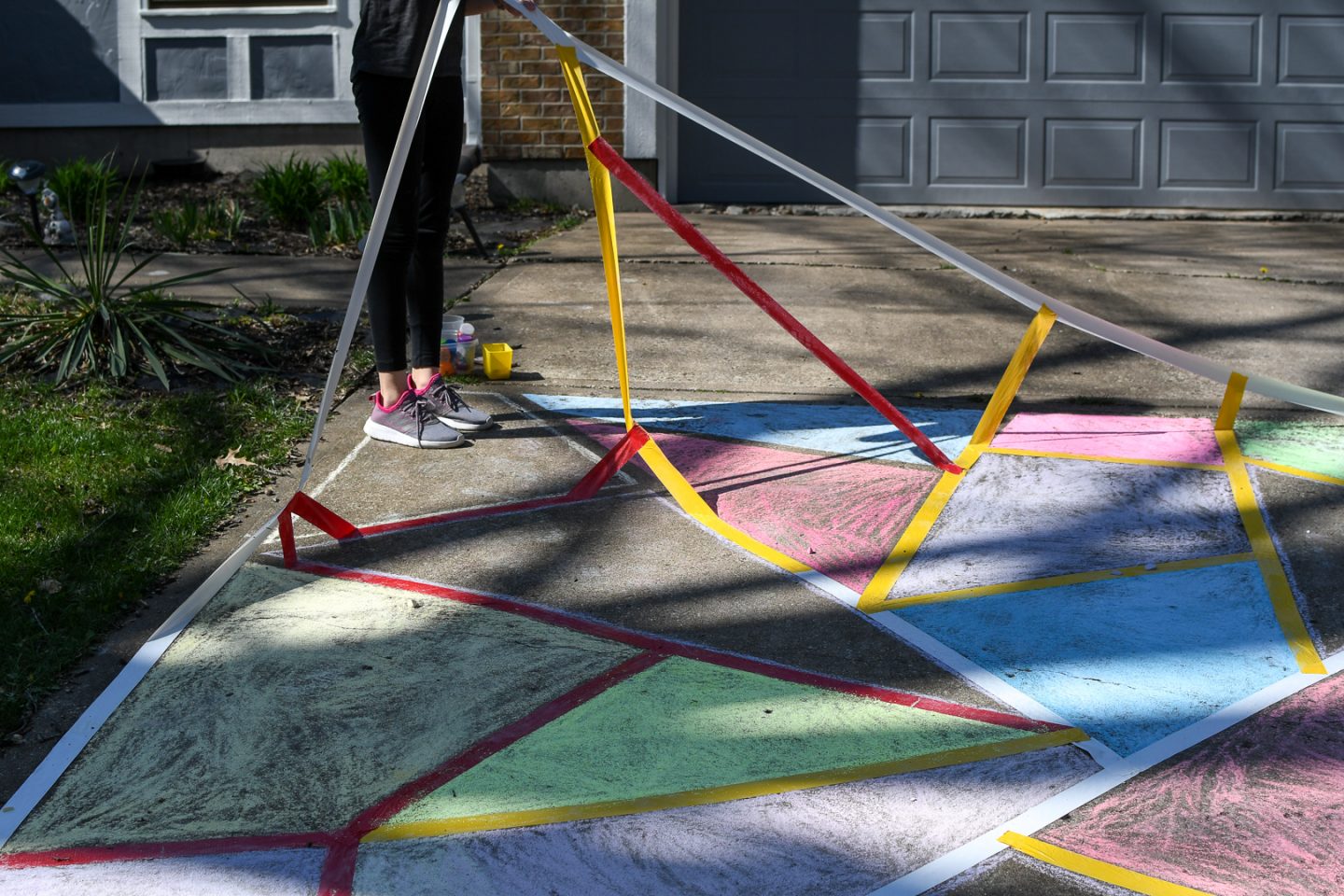 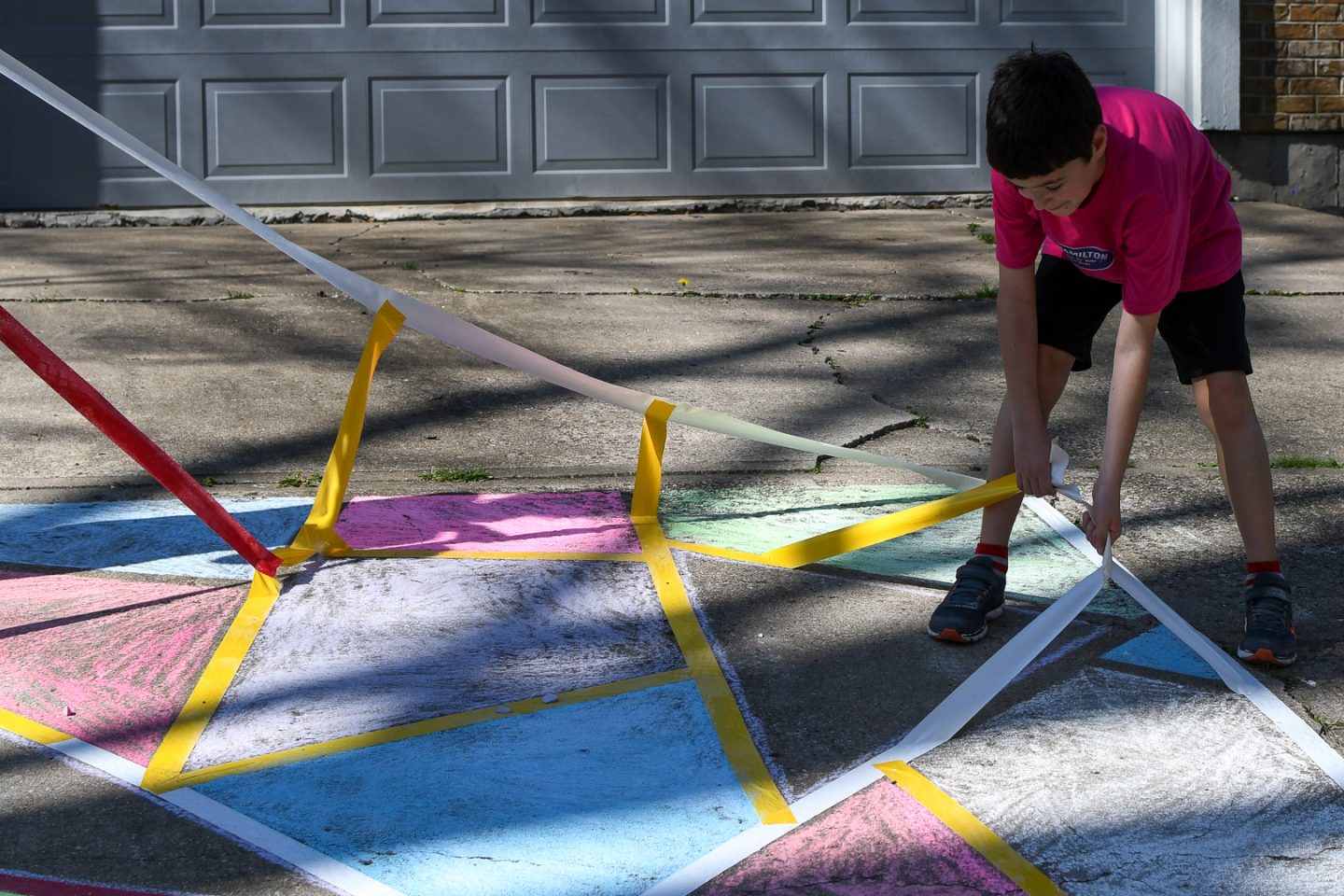 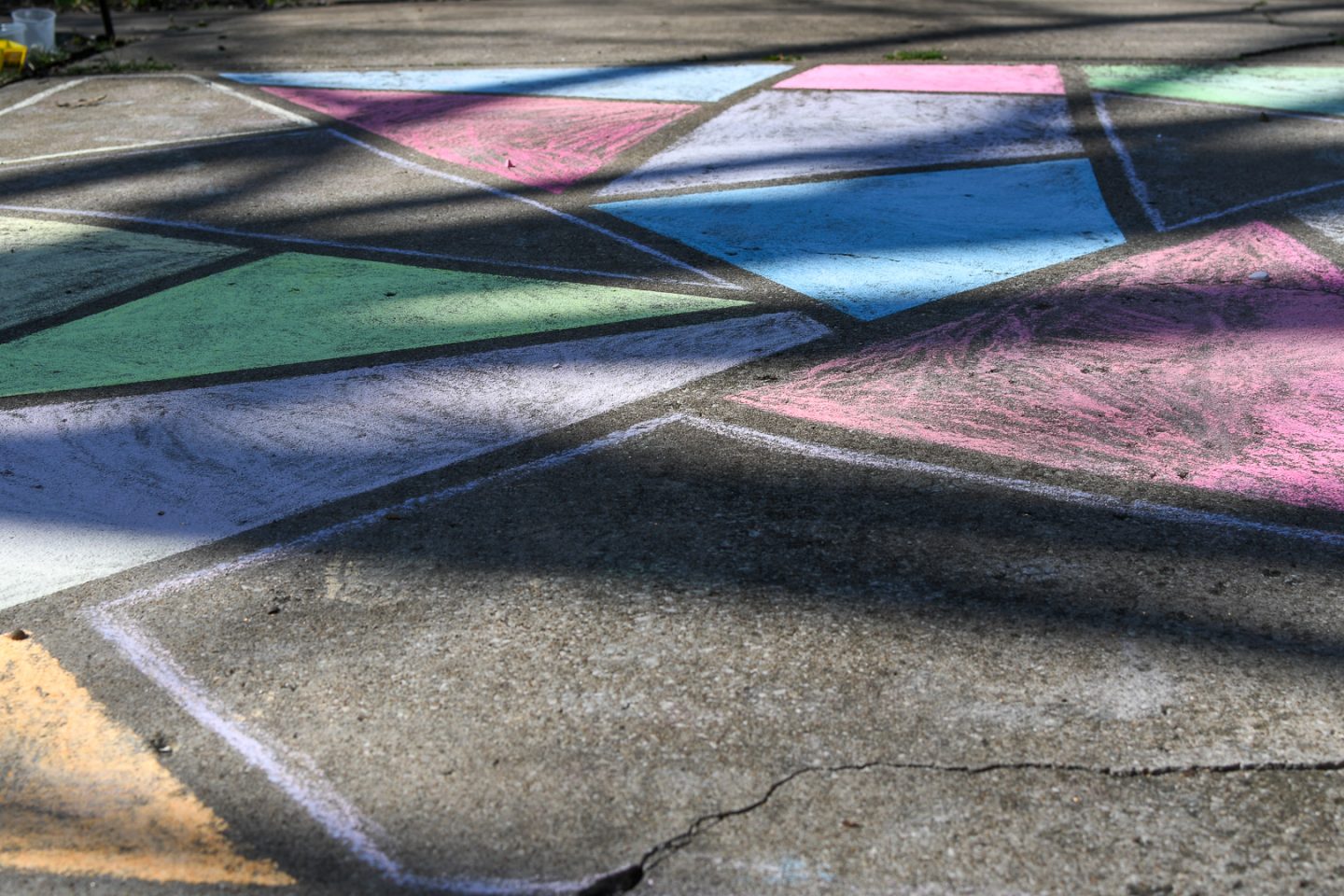 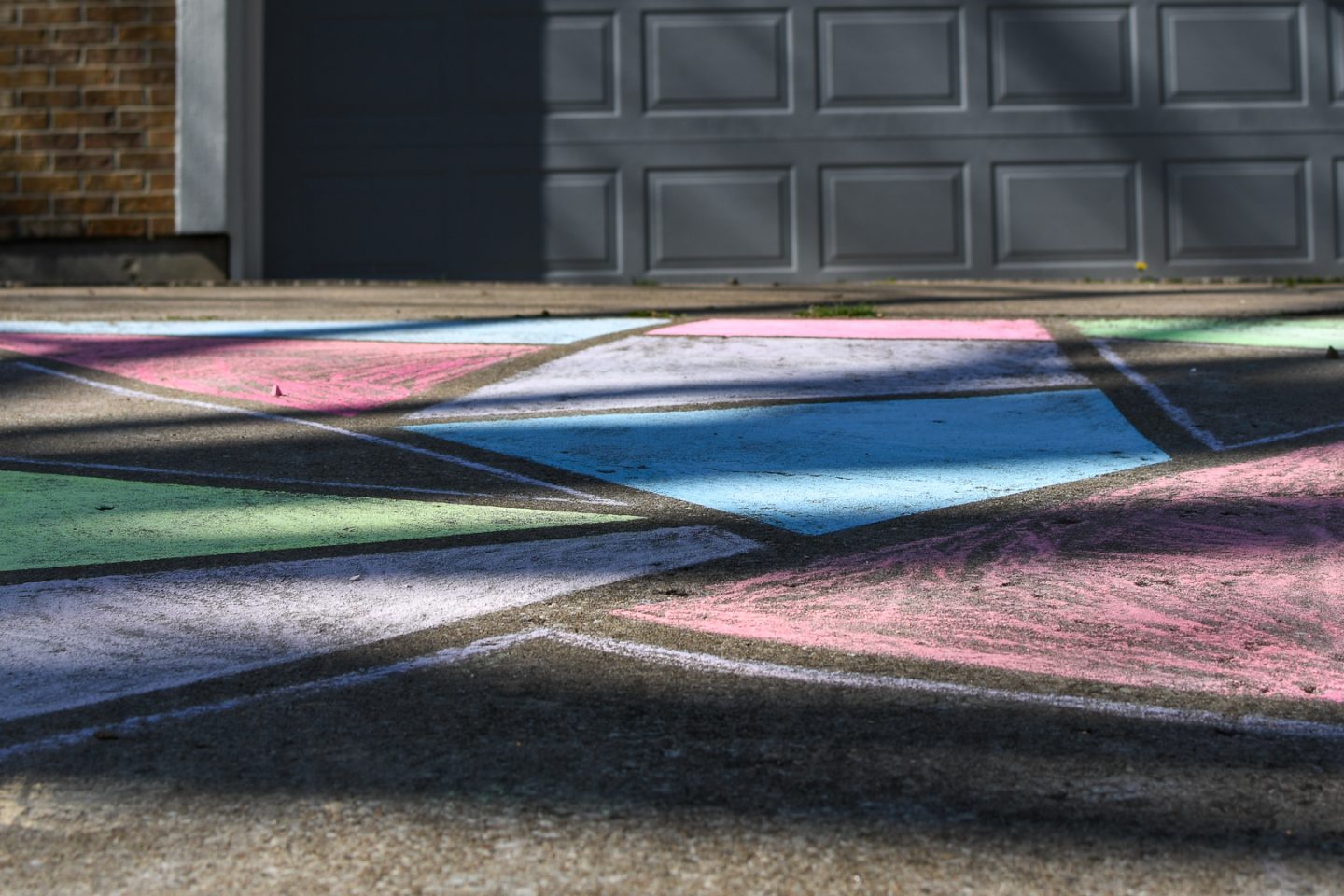 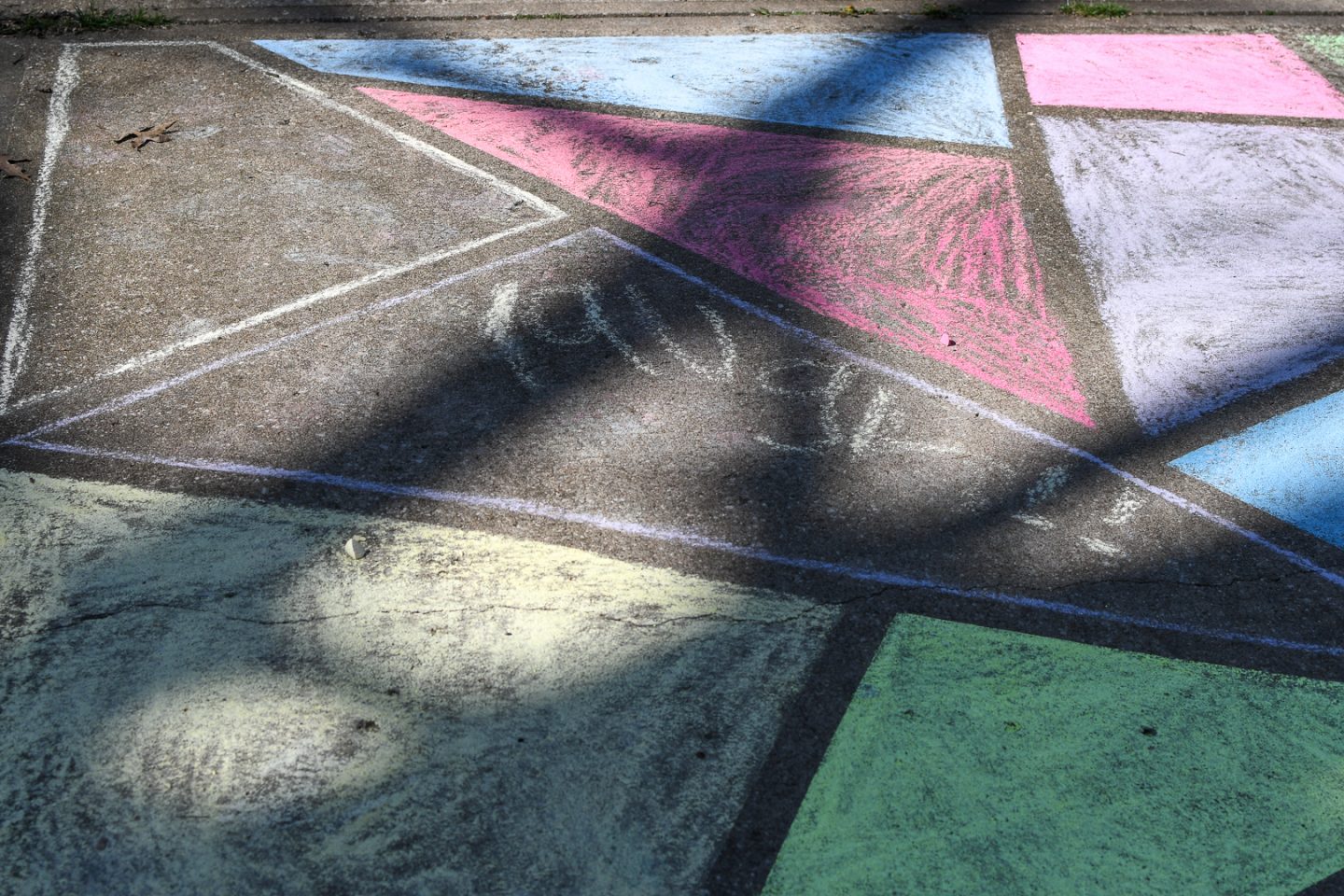 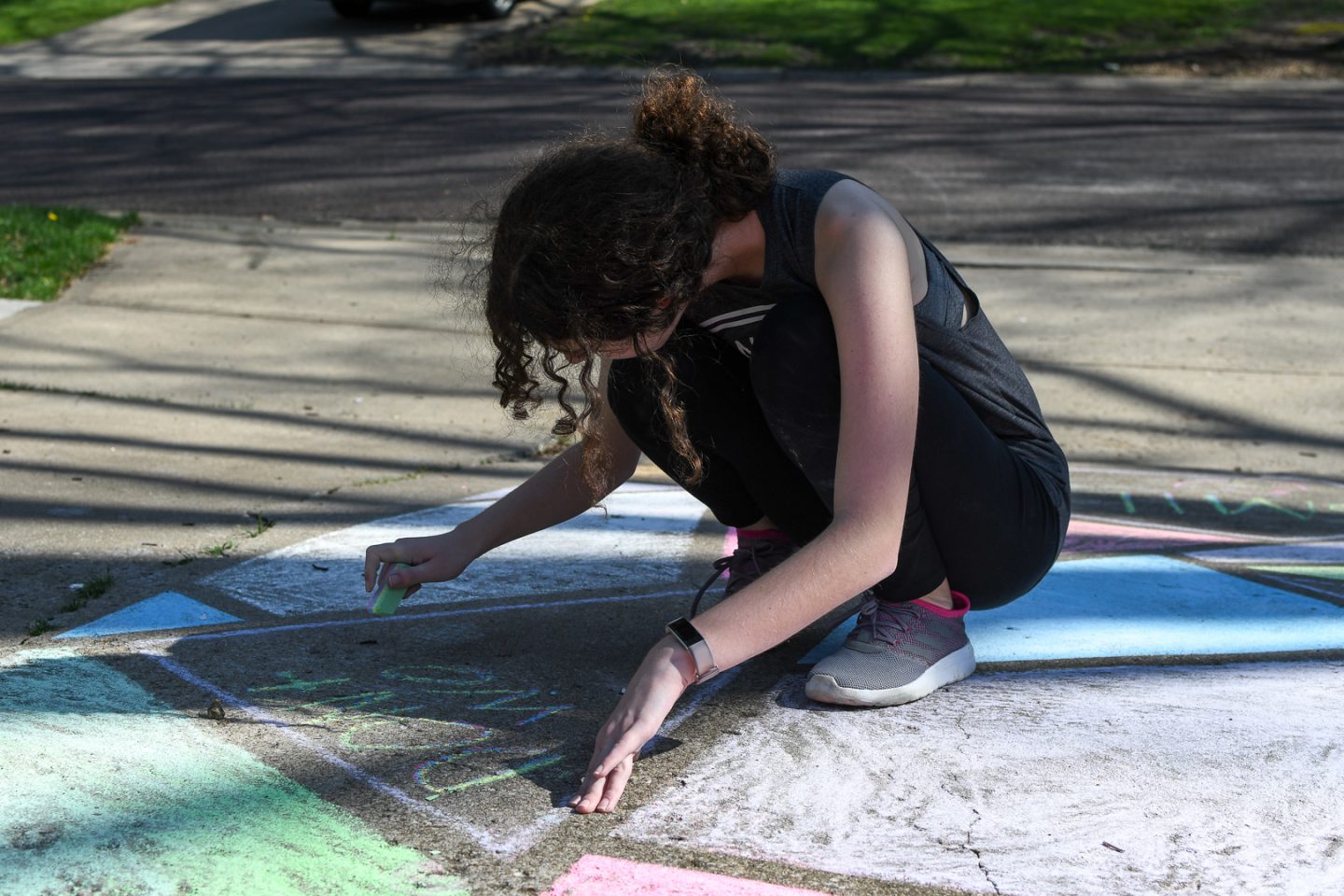 They ran out of chalk so they added messages to the blank spots.

A few more photos snapped in the neighborhood recently: 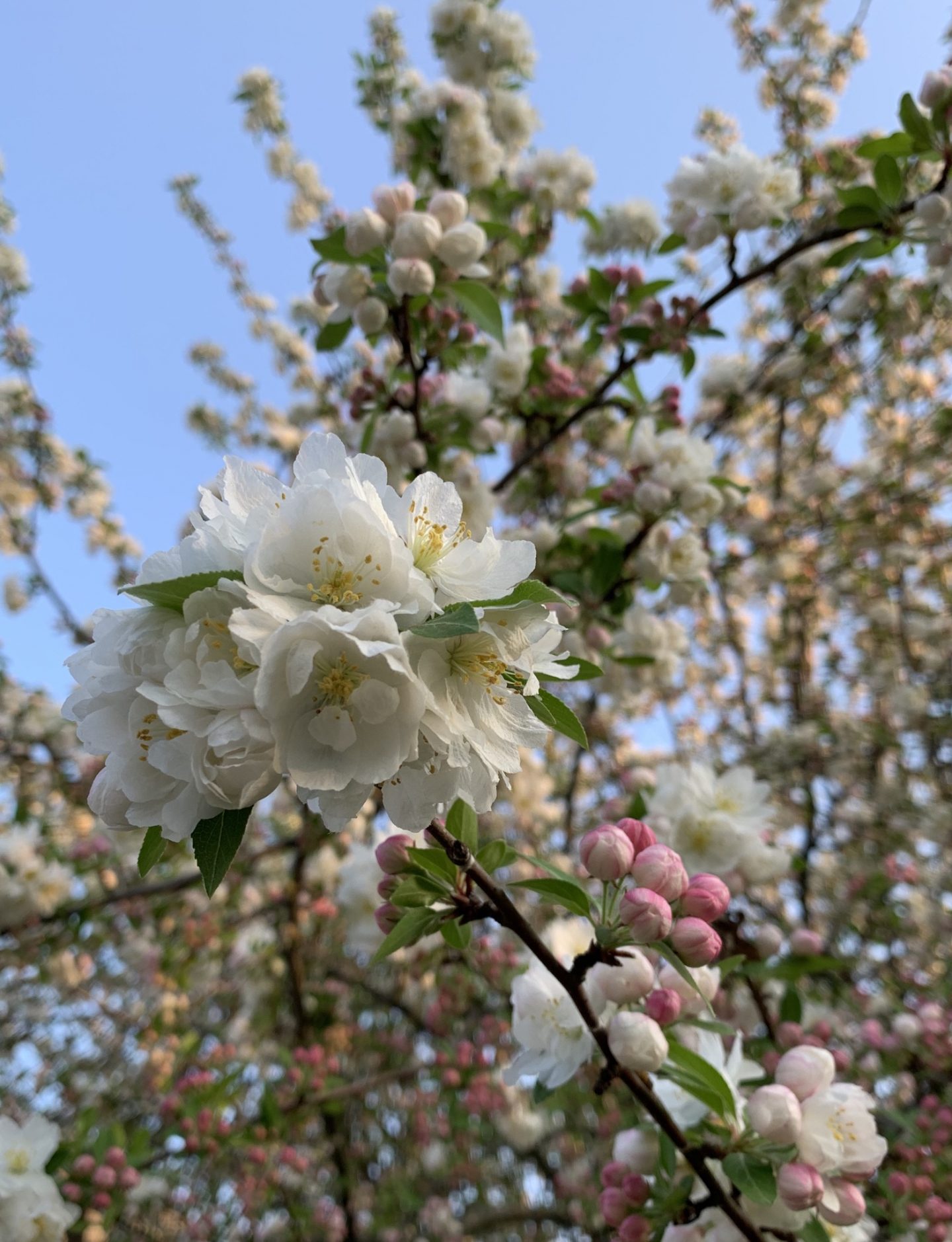 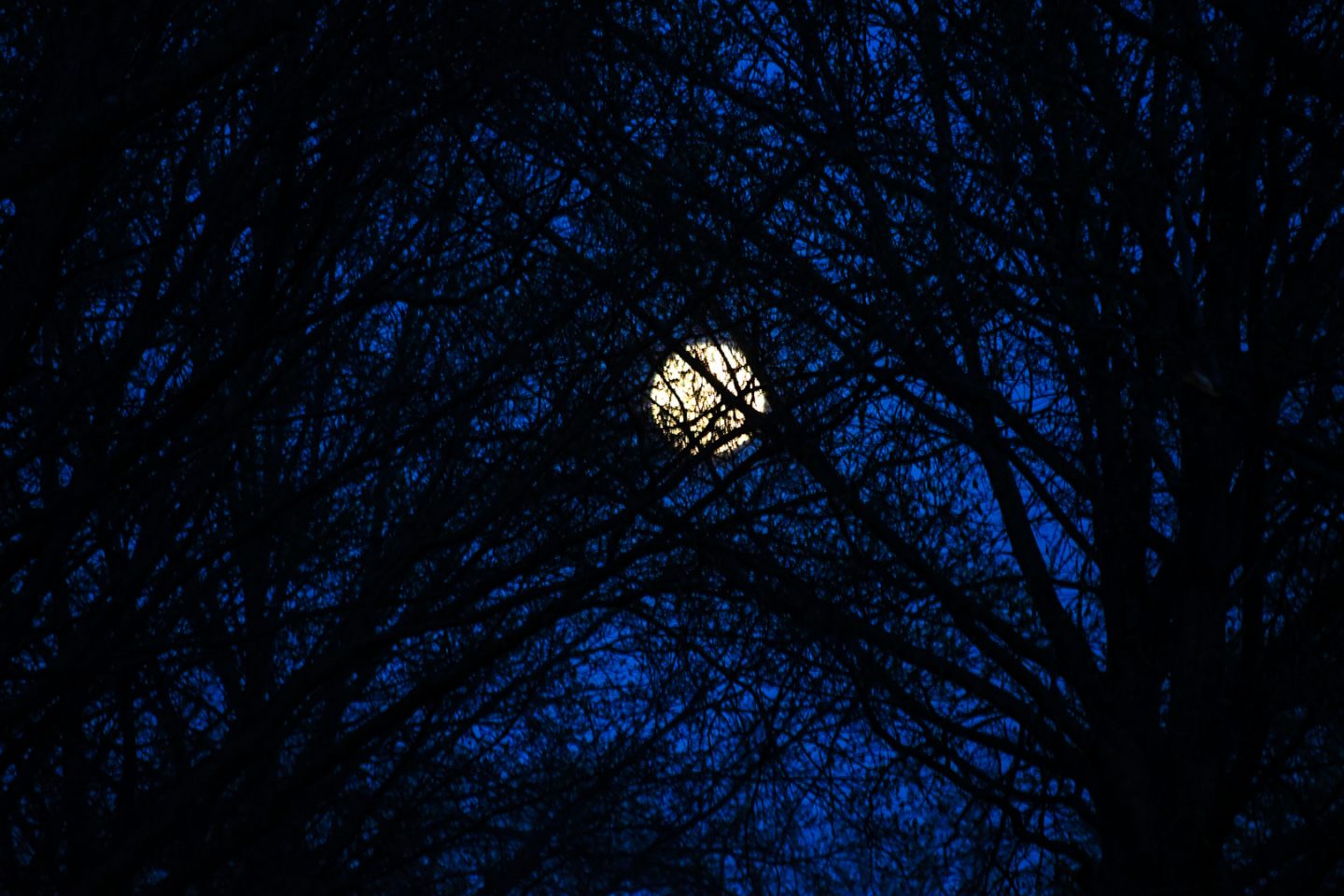 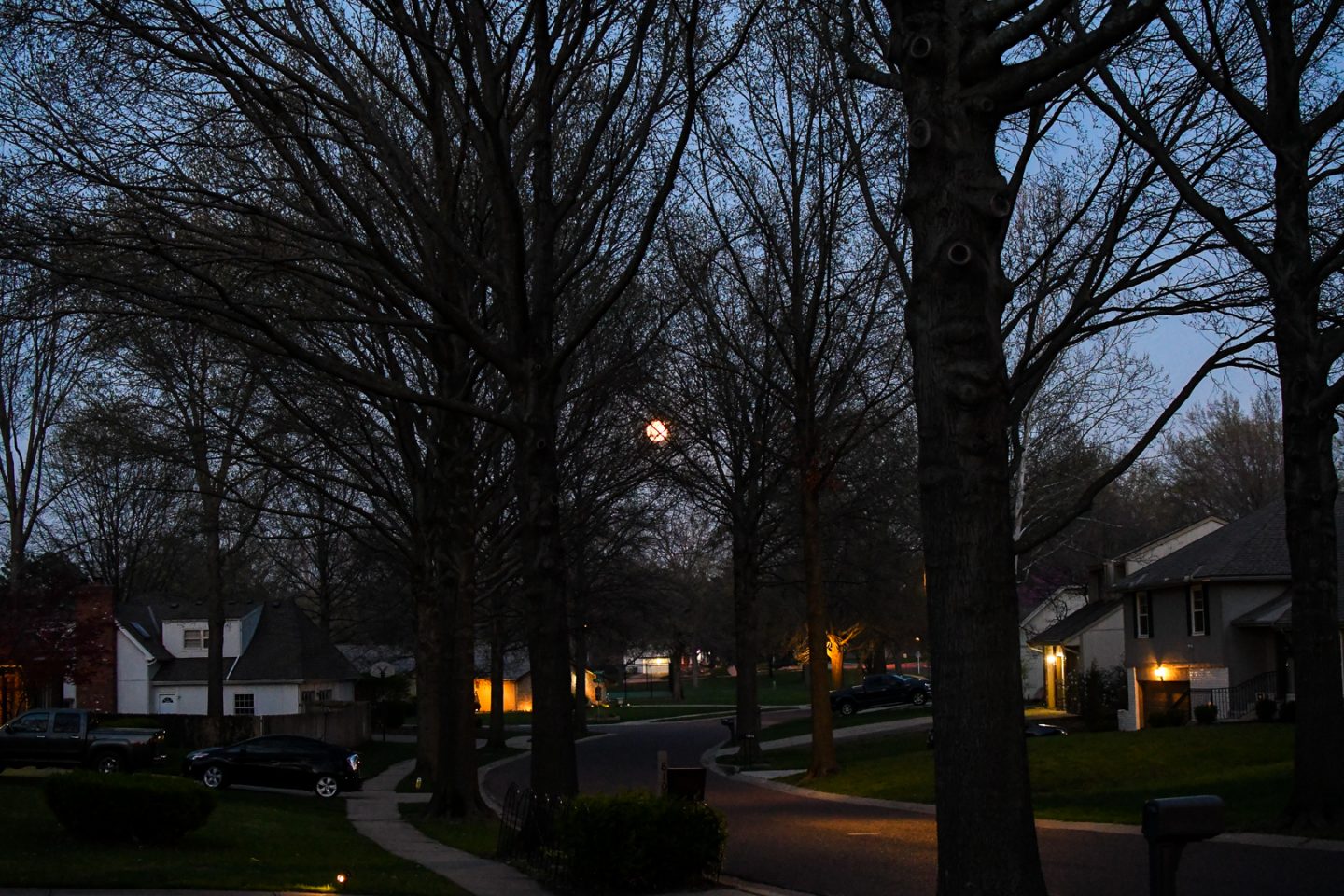 Random silliness – if you search for an animal on your iphone, you can choose 3D view and it will show you the animal in your house.

I love this collage put together by Gabbie’s dance teacher. These are her Competition Team friends who I know she misses greatly! 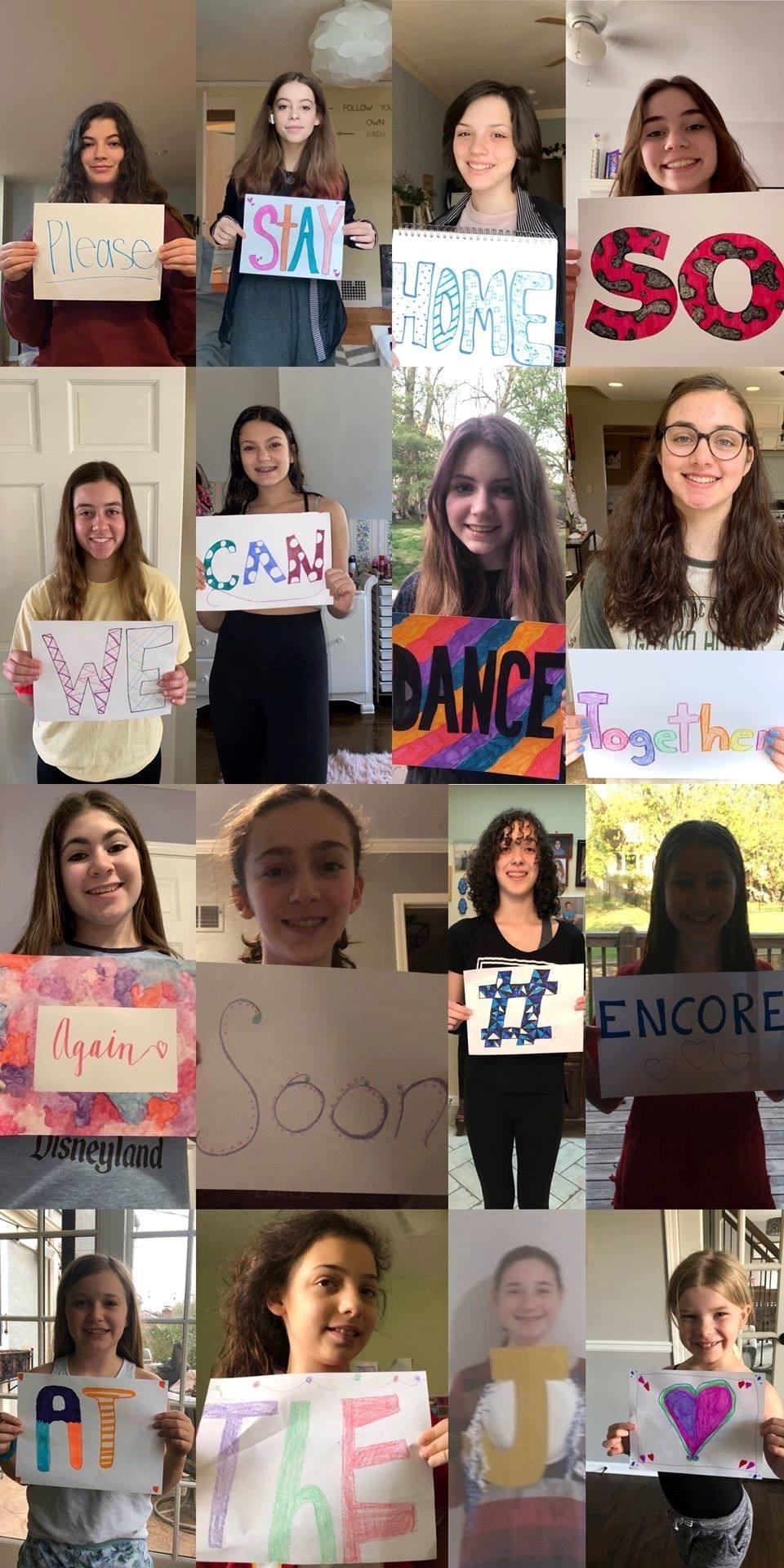 I hope everyone is doing well! Have a great weekend!