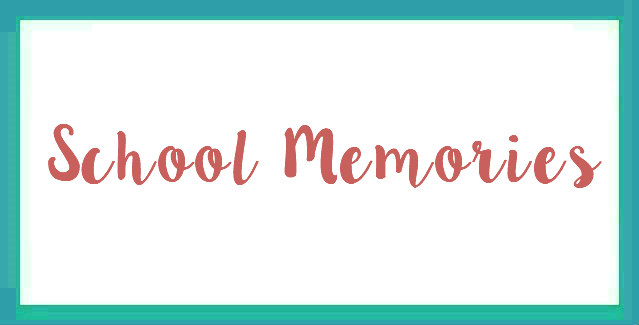 Earlier this year, I was participating in a link up called Sharing Your 2019. Both of the bloggers who created the link up have stopped blogging, but I really liked the topics and want to continue sharing them when possible. This month’s topic was to share your school memories. I thought to make it more fun, I would share memories from each of my children’s current grades.

My teacher was one of my favorites. She used to say that she was so old, she dated Christopher Columbus, and I thought that was hilarious.

She read us Roald Dahl books and I really enjoyed them.

I think we learned about our home state of New Jersey that school year.

I have very little memory of friends or activities from that year. I think I often played with my neighbor from up the street on the weekends. Most of my stronger memories seem to be from 5th grade, not 4th!

We carpooled to school. I lived just under two miles from school, so we didn’t qualify for busing.

Friendships were hard that year. My two closest friends were often “in a fight” with each other or with me. I was frozen out of the lunch table early in the year and started eating with some of the less cool kids in the back of the room.

We had bi-weekly “teen nights” where you could dance or play games. Some were fun, some weren’t!

My father was on the first aid squad and when he chaperoned teen nights with the ambulance in the parking lot, people teased me about it.

We had to change for gym class.

I played clarinet in the band and I was close with my band teacher.

I did cheerleading, which was definitely not for me and I shouldn’t have!

I had to change my schedule mid-year because I was too anxious being in class with certain people.

I became not friends with my former best friend and it was very difficult to be around her.

We all moved on to high school and added a few more kids from another town. I became friends with a few new people who weren’t warned not to be my friend by that same former friend of mine.

I took Algebra, French, and Earth Science. We did Romeo and Juliet in English.

I had chicken pox that year. I also got my braces off.

I was asked out on a date by a random boy in my English class. At first I said yes, not really thinking about it, and then I said I actually was busy.

I was on the JV tennis team because I liked playing tennis, but I was awful at it.

I probably should have added pictures of myself from each of these years, but I’m a bit too lazy for that! What school memories do you have? 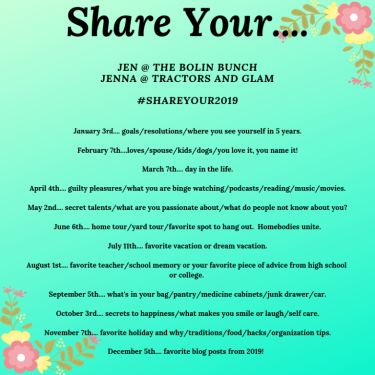