Exactly four years ago, on January 1, 2009, we took the kids to the New York Hall of Science in Queens, NY. The kids were little then – Gabbie was 3 and Zachary was 18 months old! So we spent most of our time in their preschool room – but as I remember, the science museum had a lot to offer. For your enjoyment – pictures, of course! 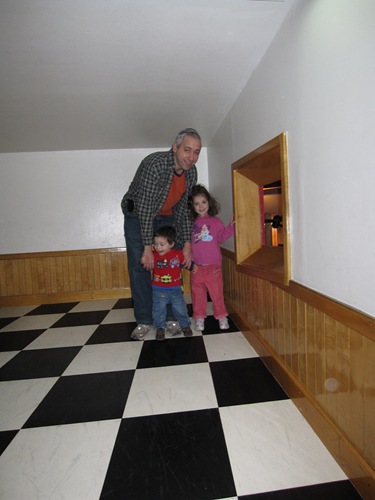 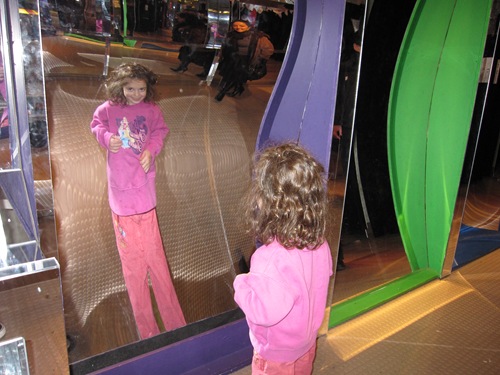 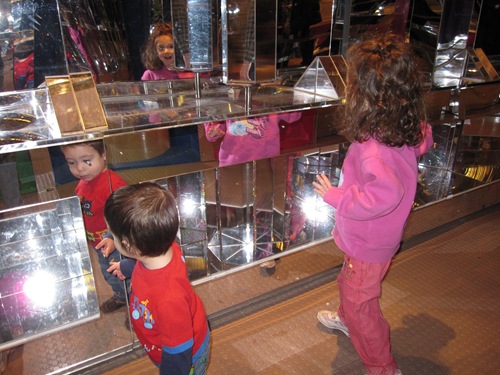 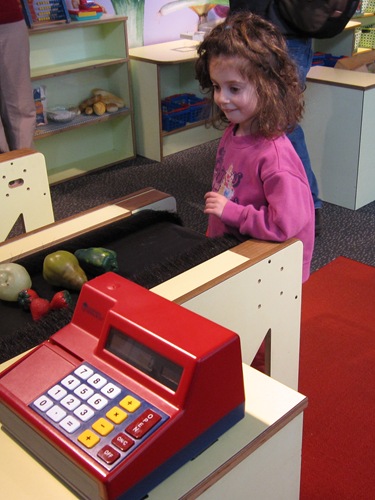 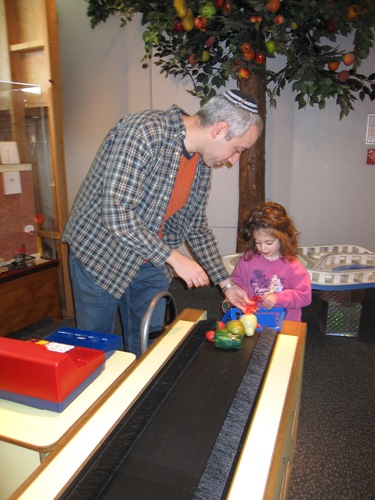 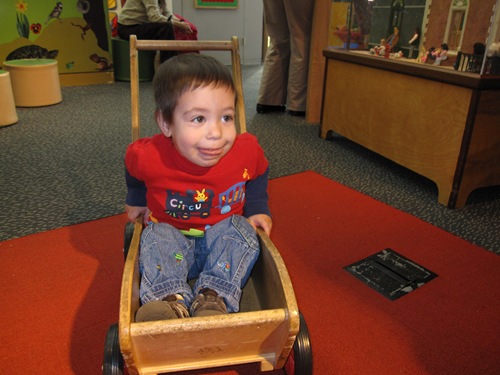 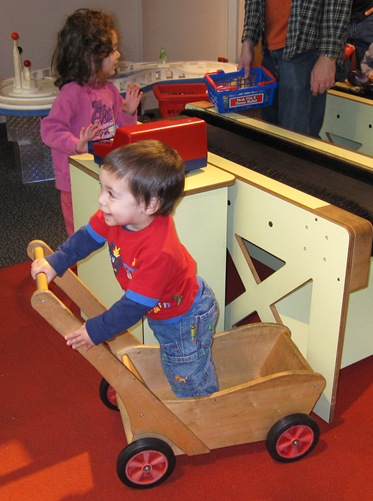 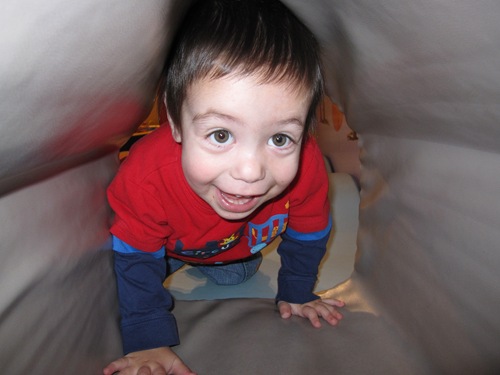 More silliness. I think Zachary looks just like my brother did when he was a baby. 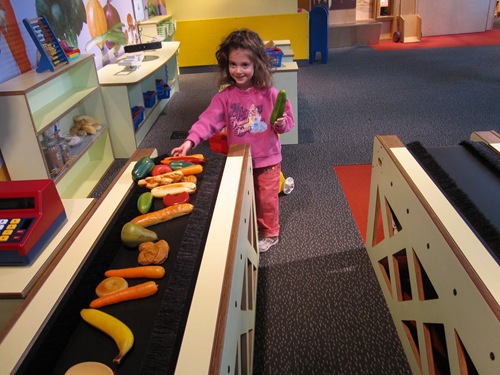 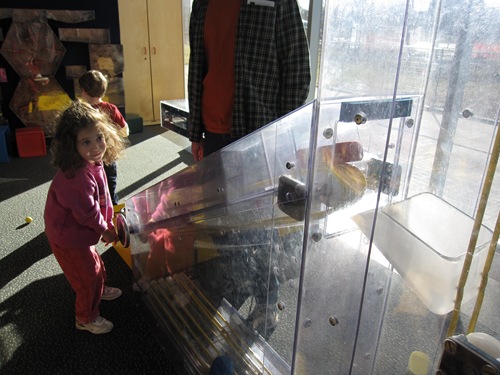 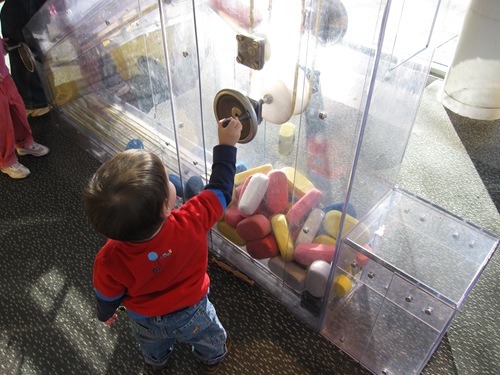 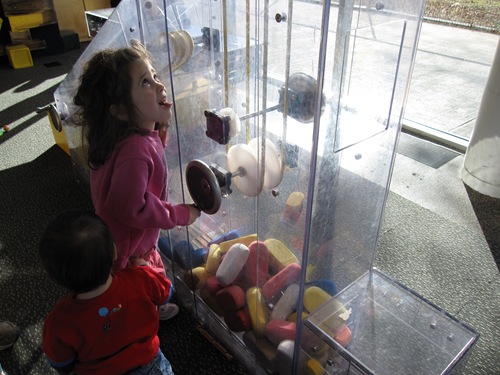 And now we crank. But after that it was back to the food area! 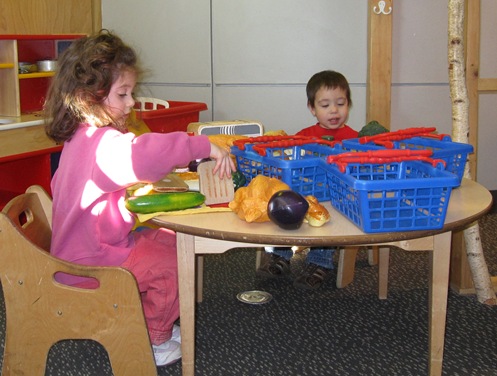 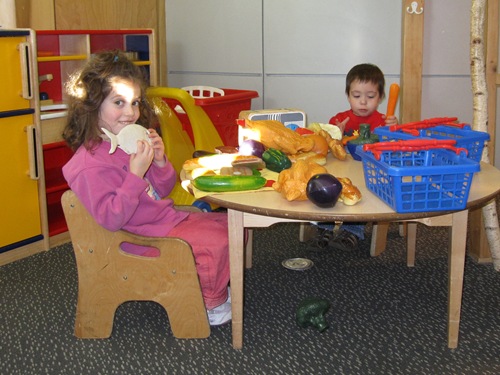 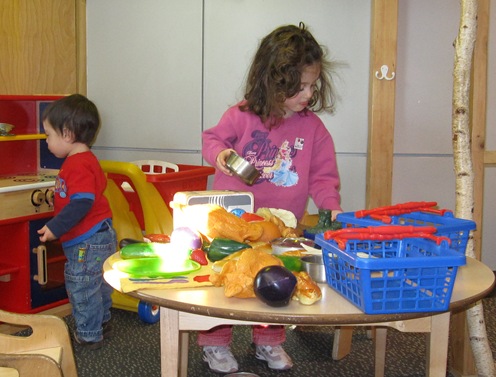 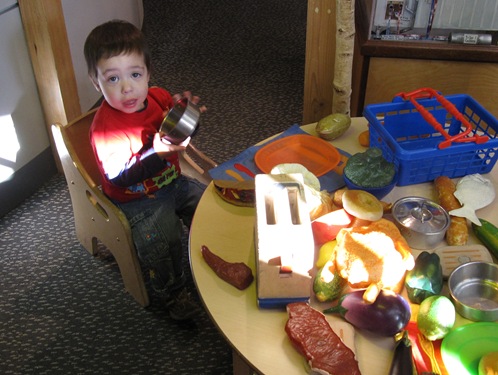 Looks like a fun picnic! And it also looks like there was a tree growing in the picnic area. I guess that’s because it’s inside a science museum.

Hopefully someone out there enjoys these looks back at our adventures as much as I do!