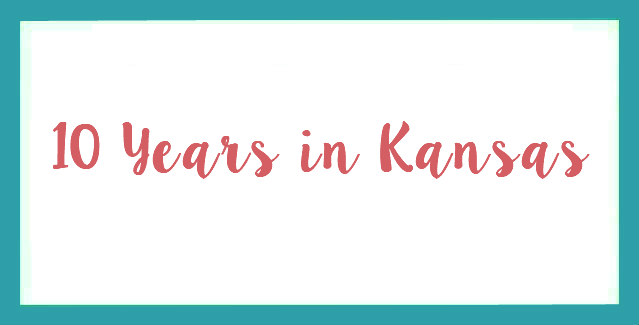 This week 10 years ago, we were driving across the country for our big move to Kansas from New Jersey. It was a big move, but even bigger is all the changes that have happened in the last 10 years! When I think back, I have to smile at how different things are now.

Let’s take a look at some of the pictures from the trip! 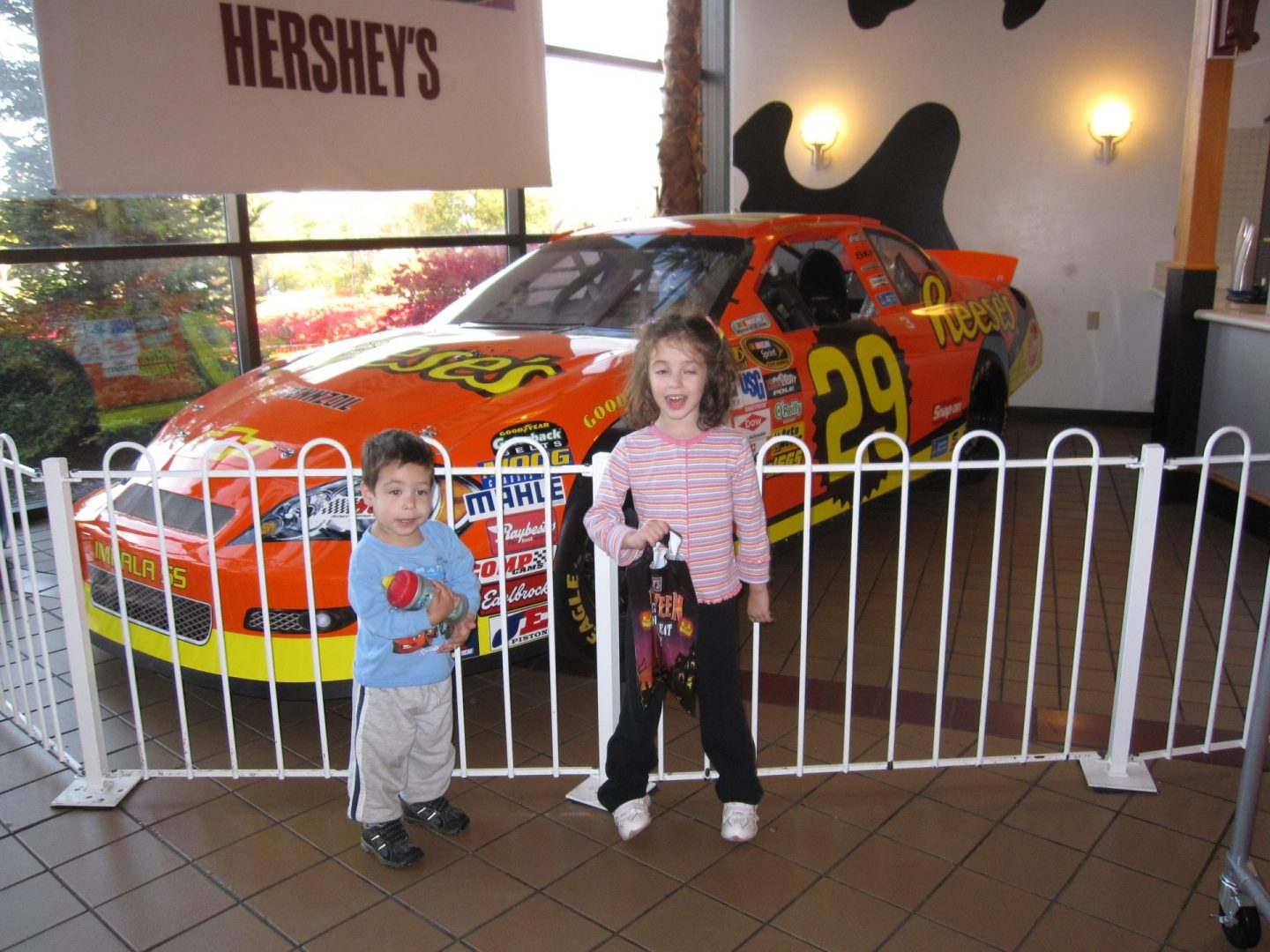 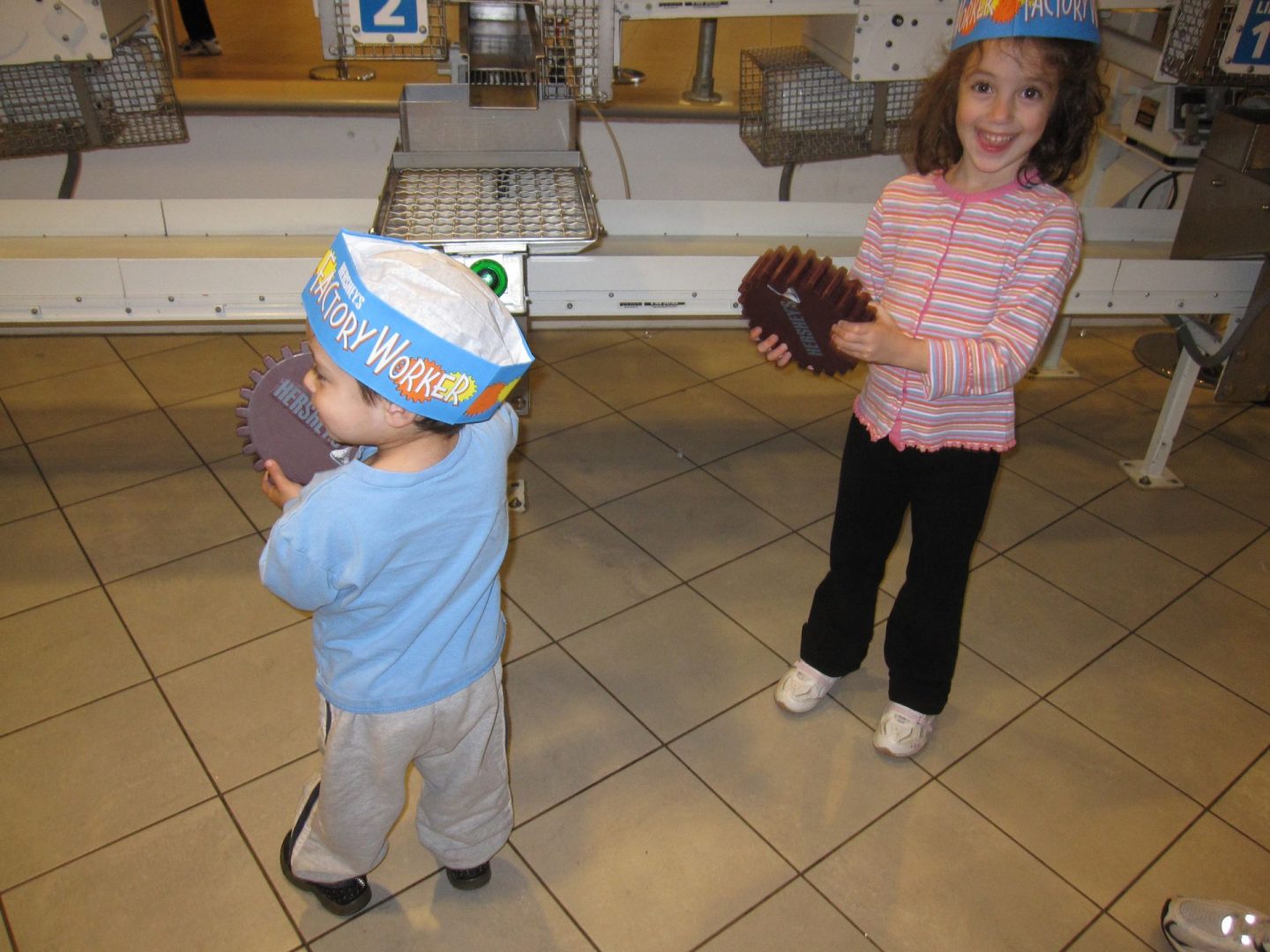 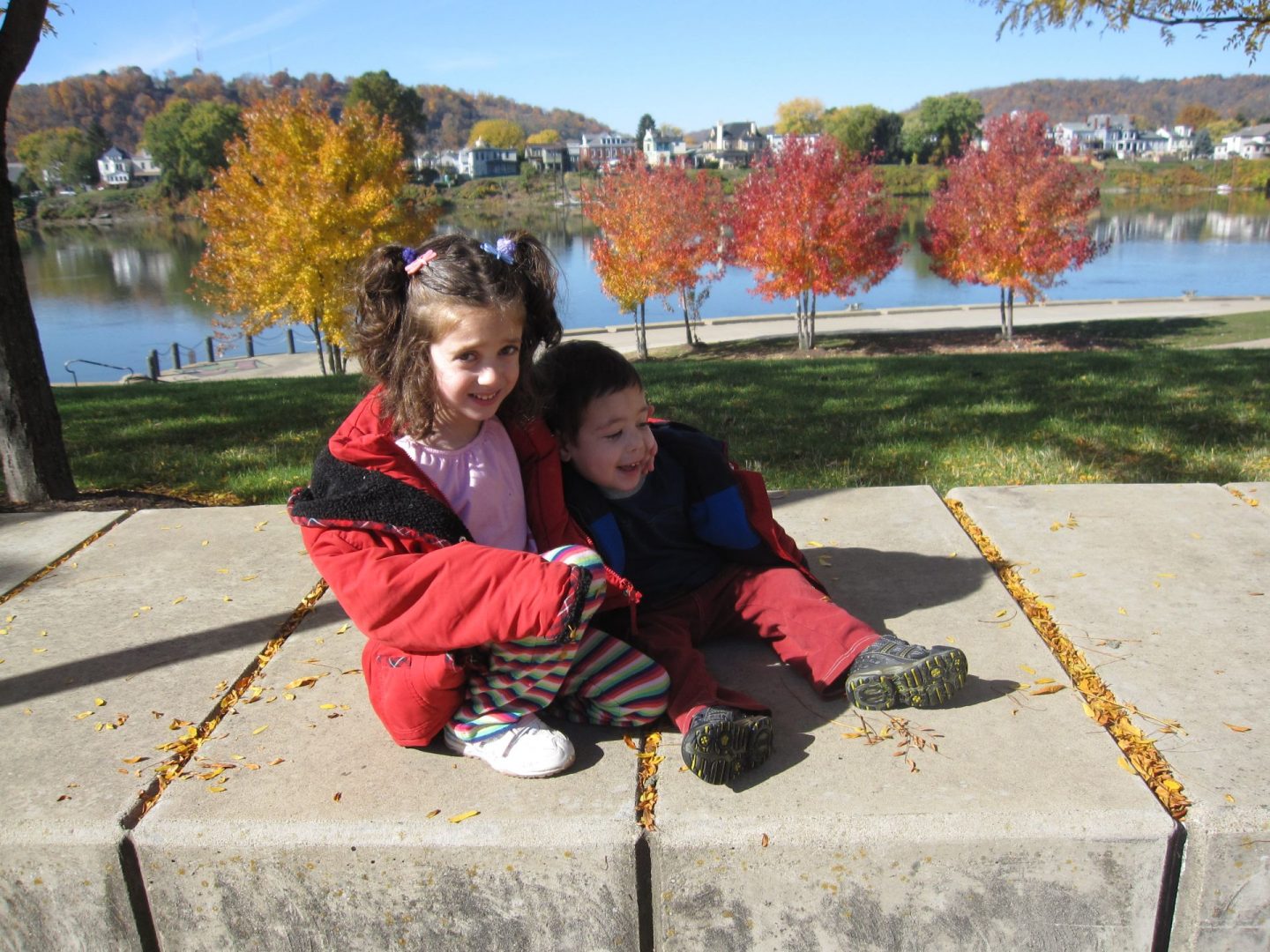 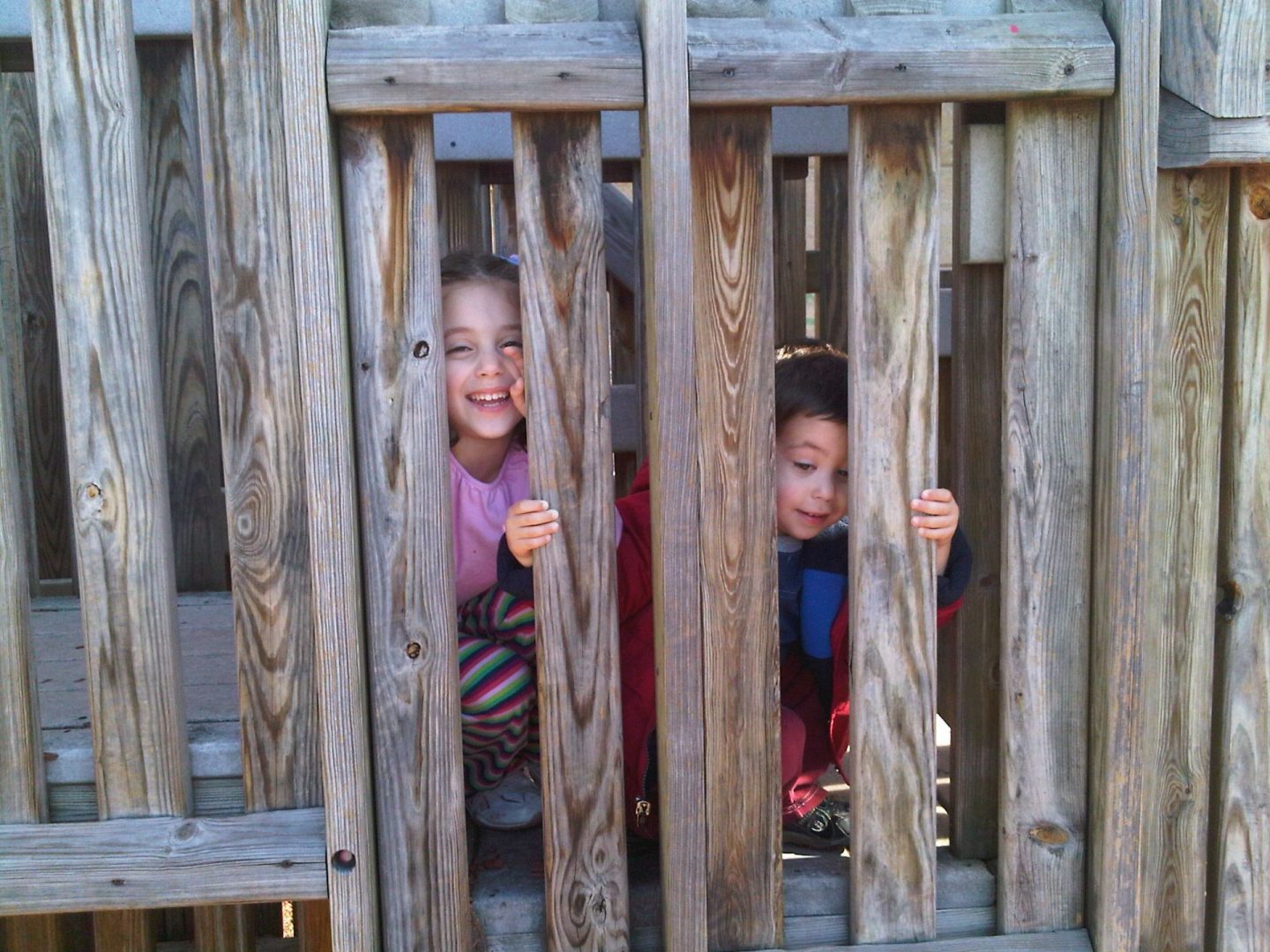 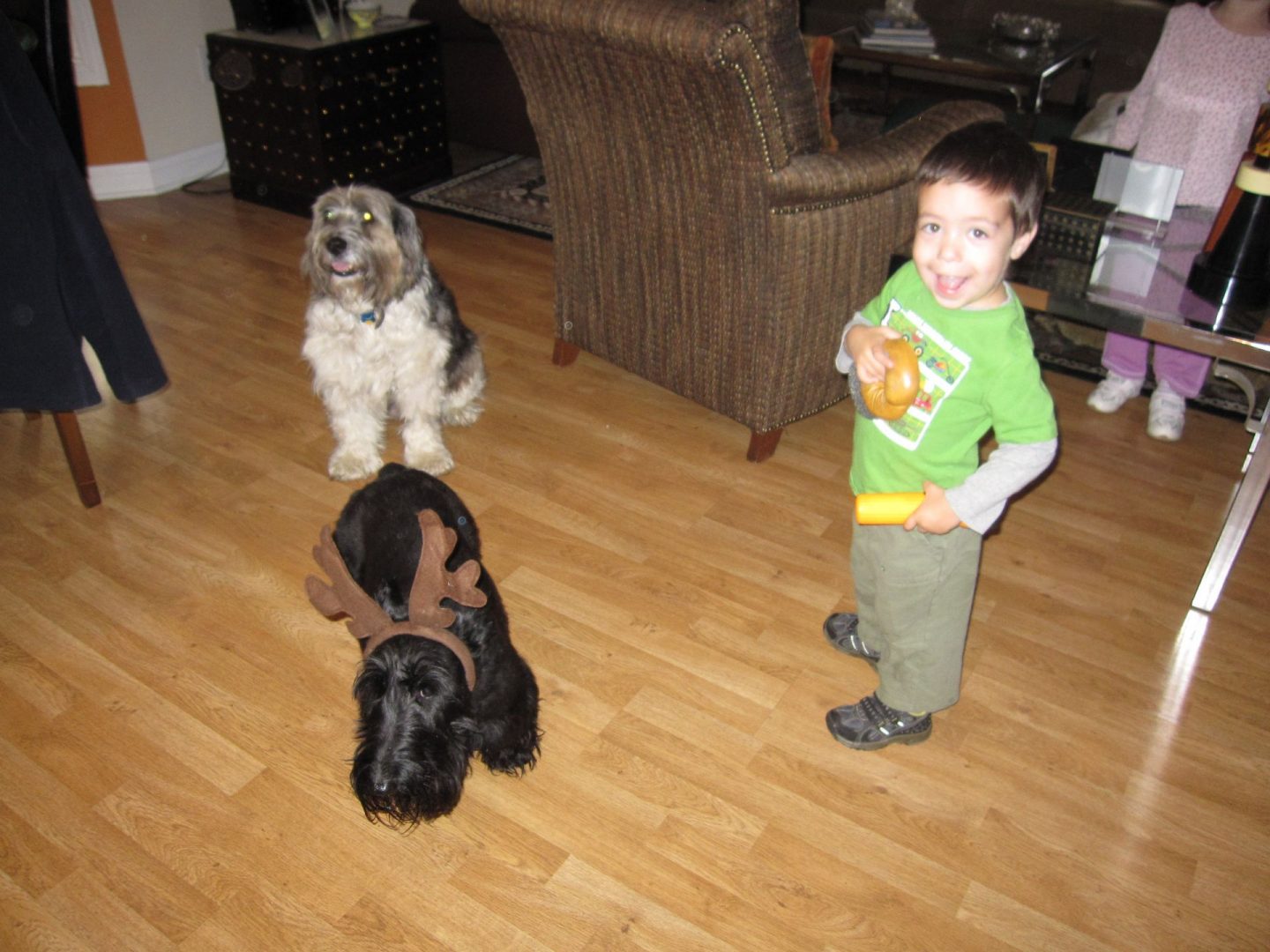 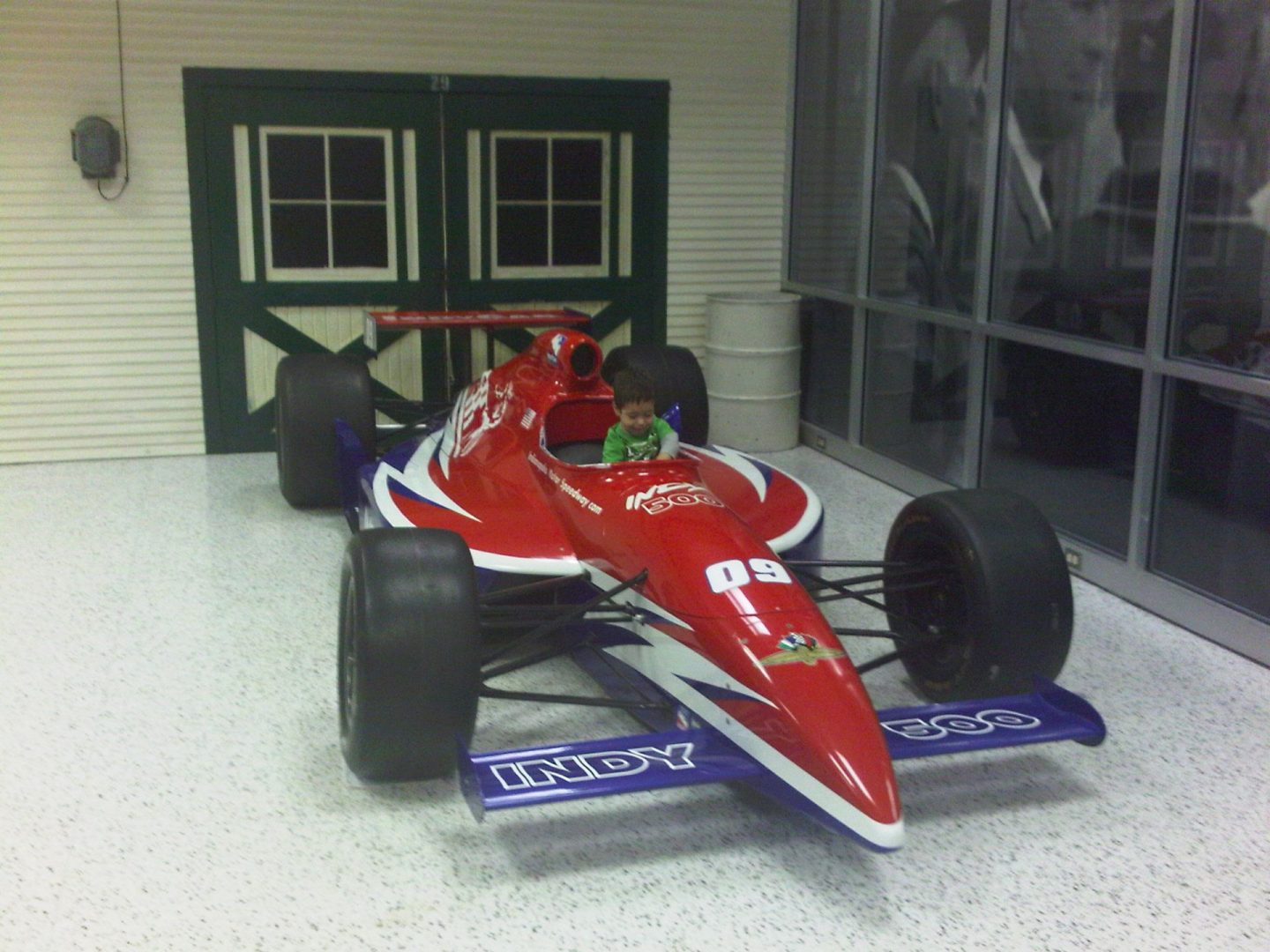 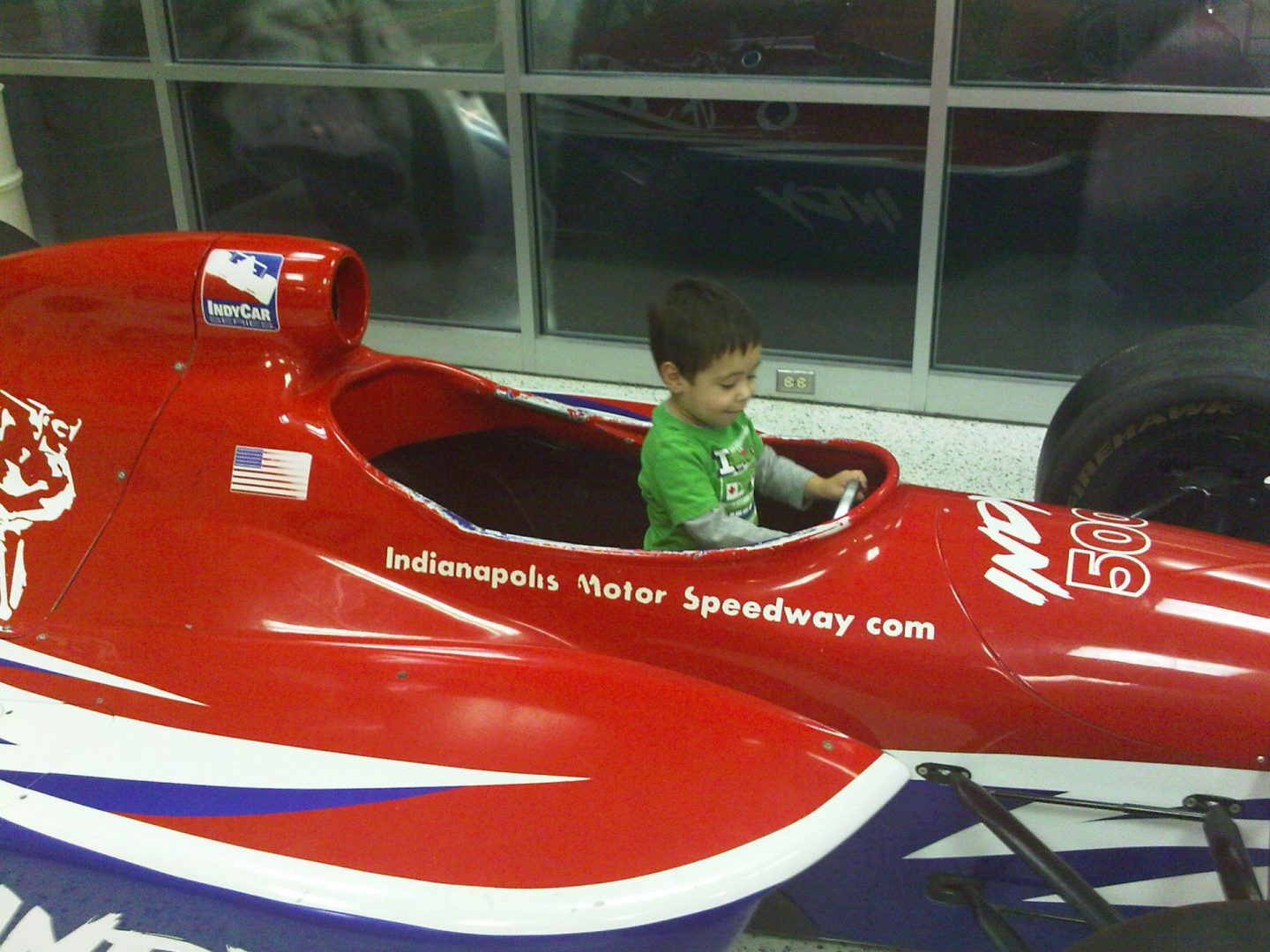 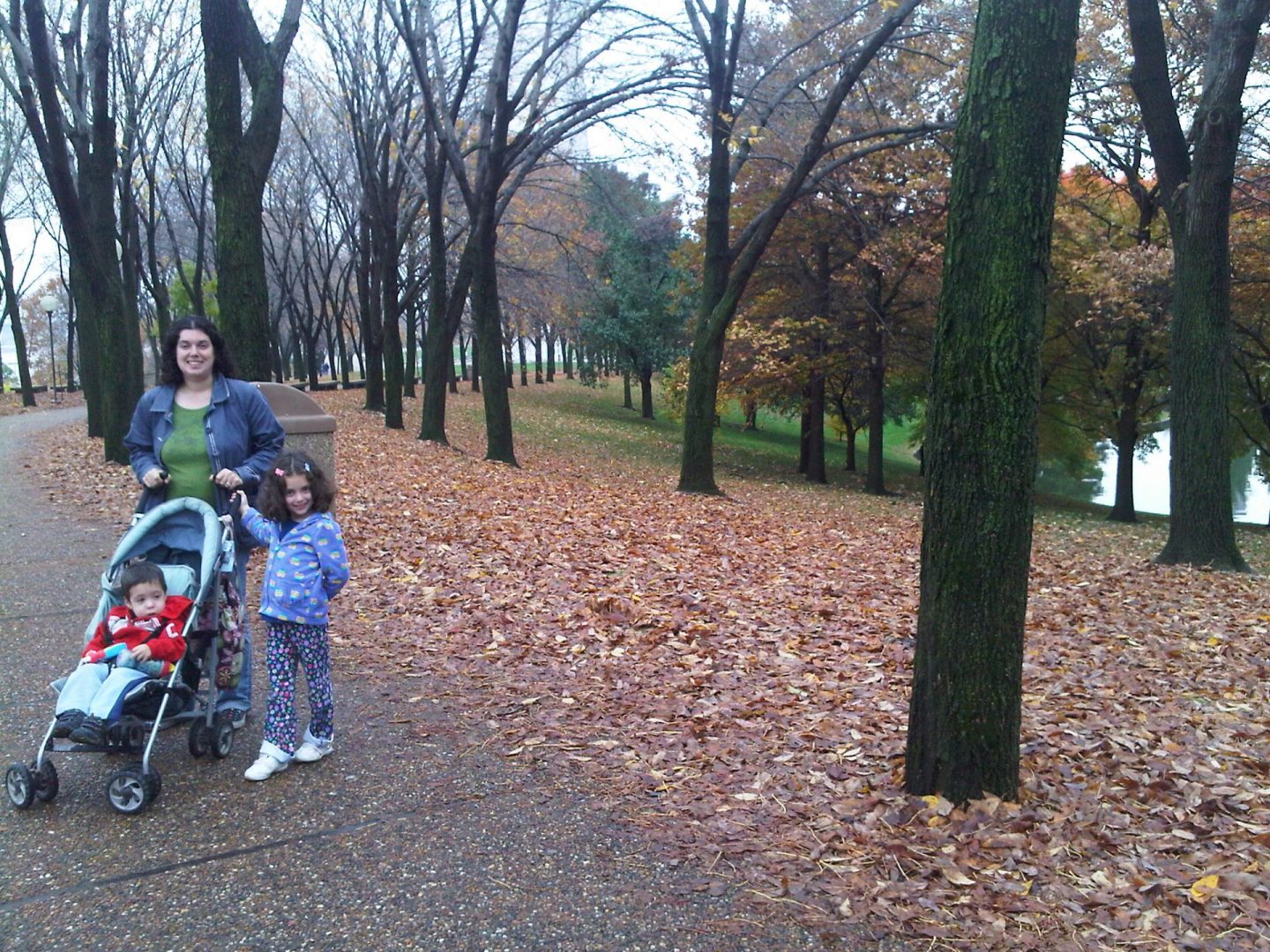 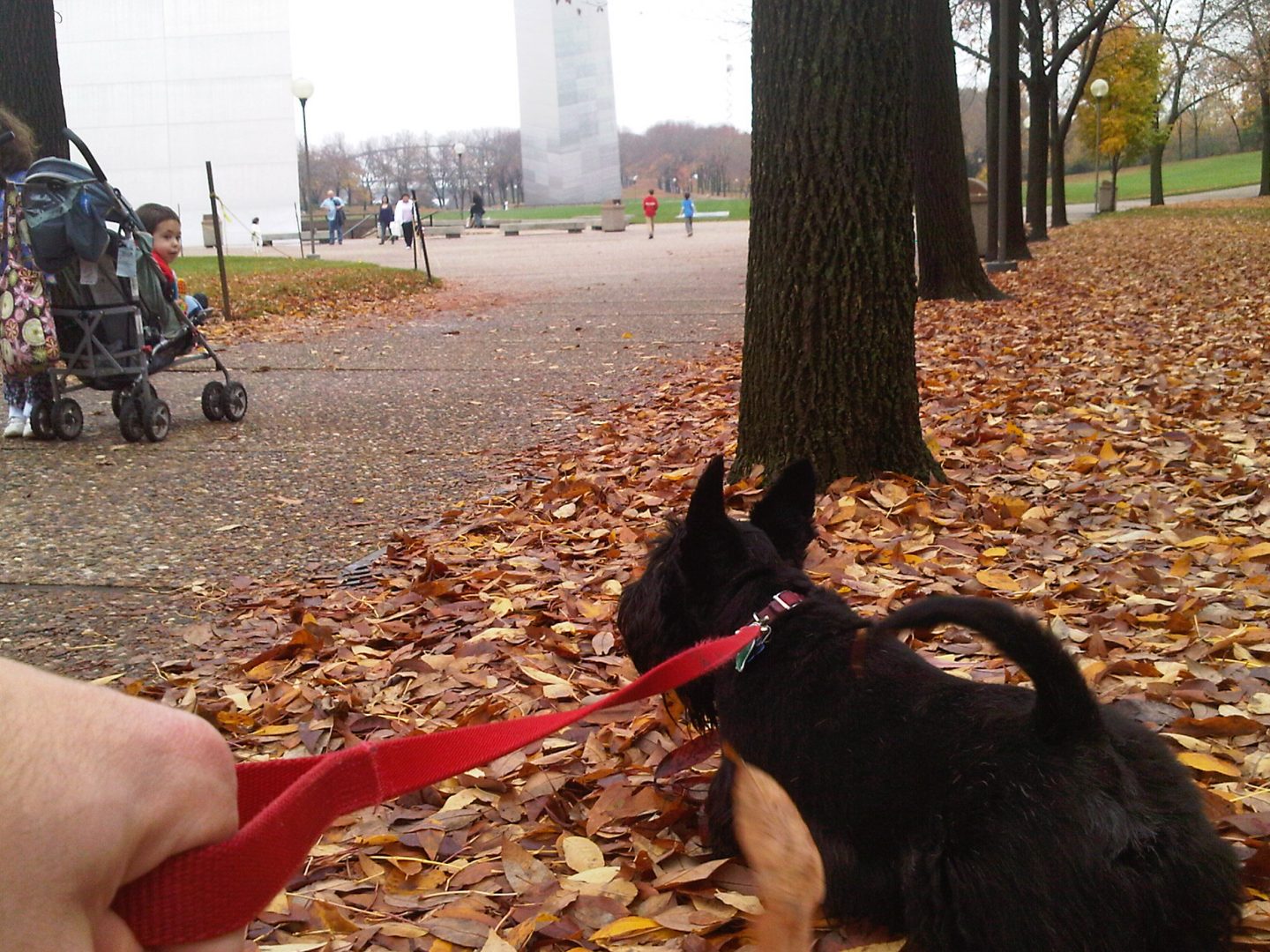 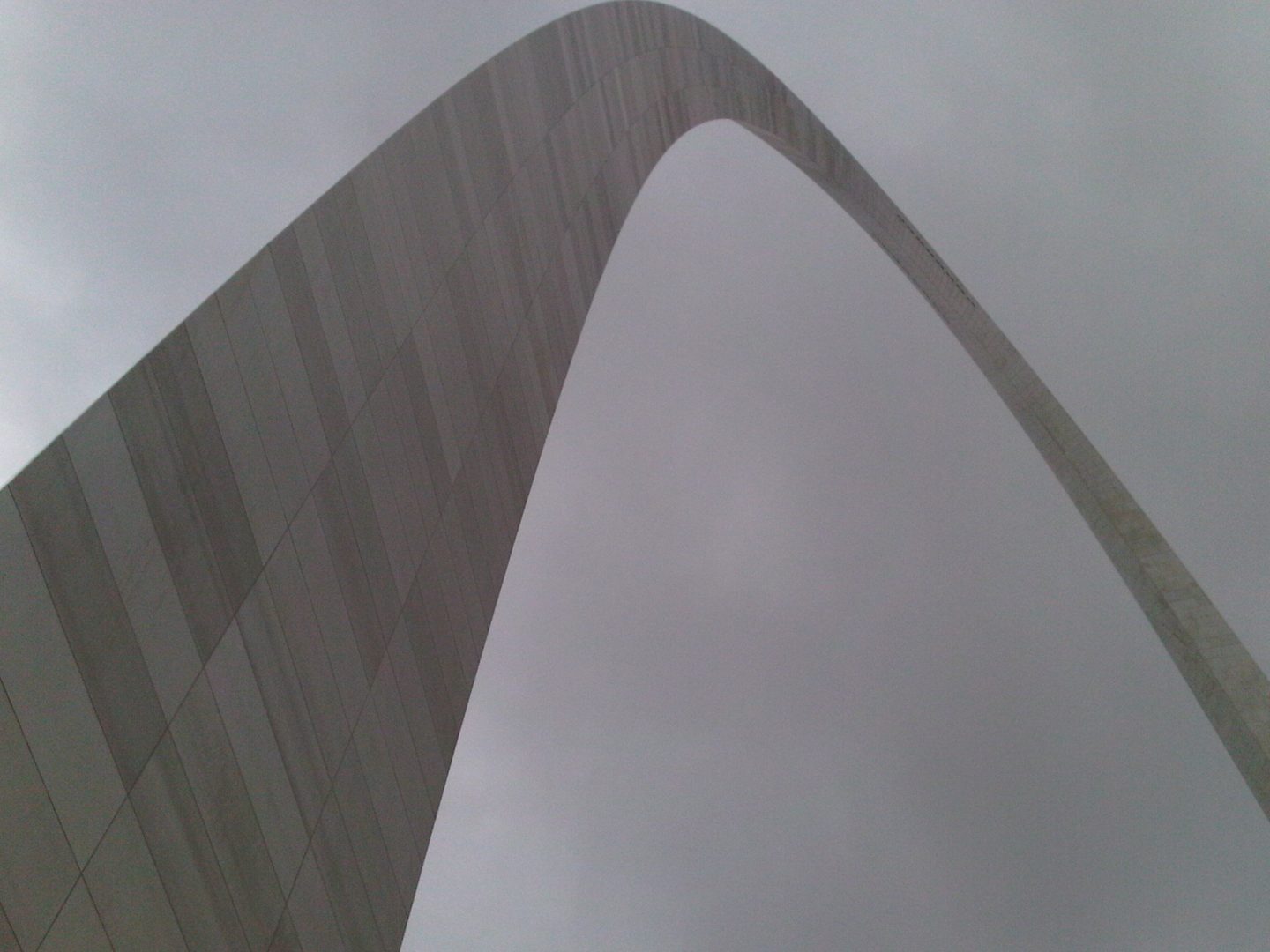 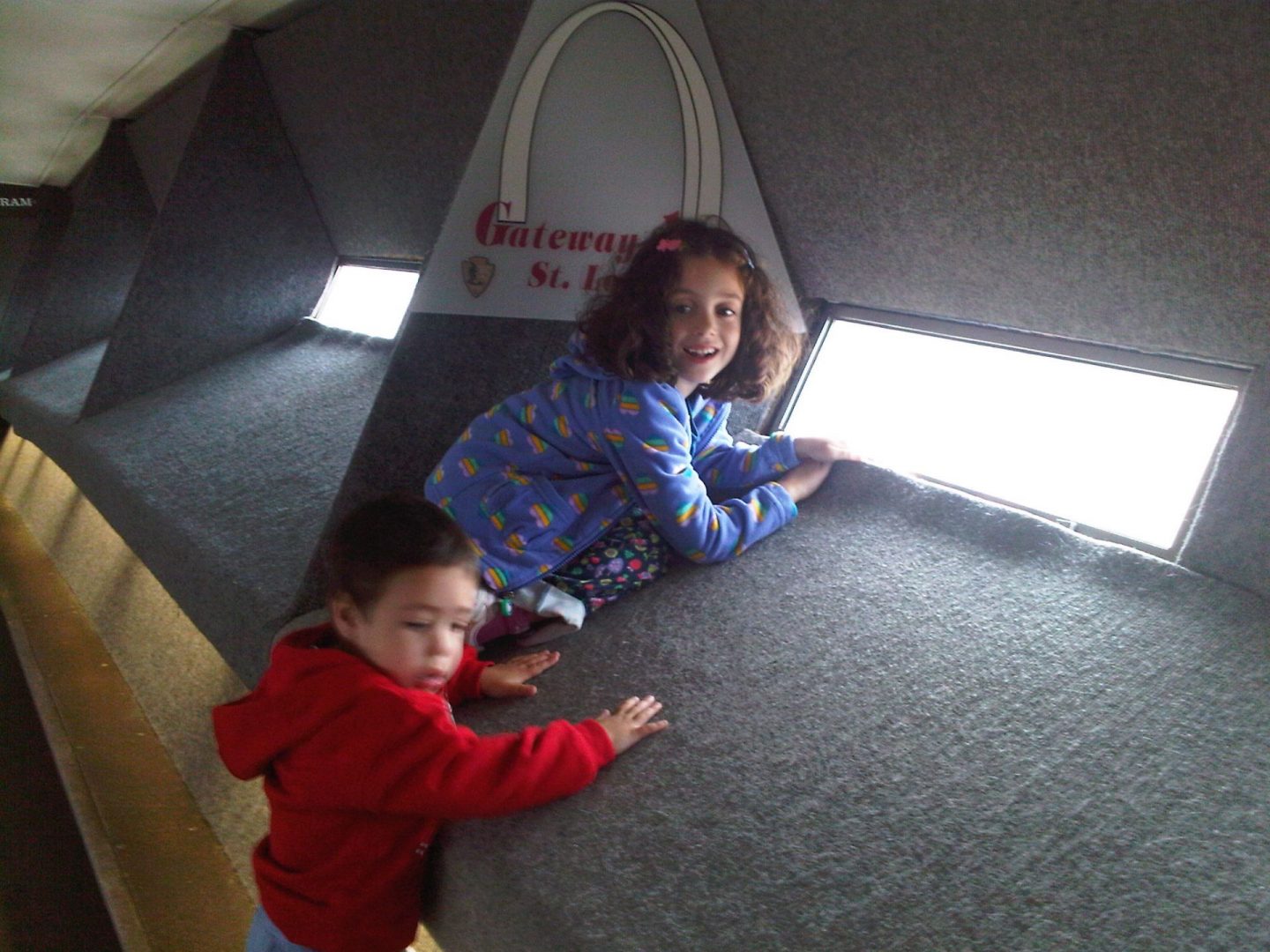 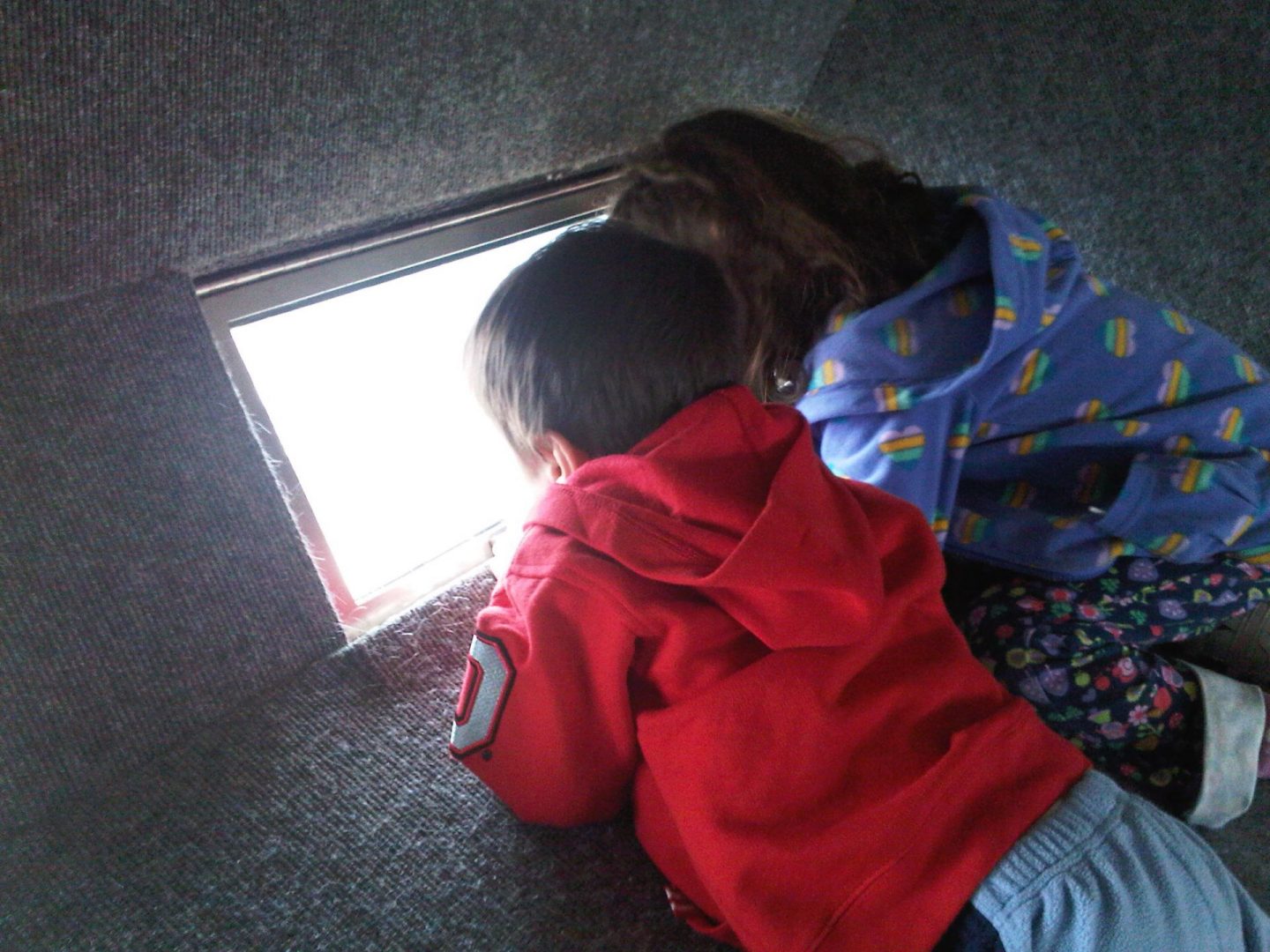 I don’t know where this was, but I guess Dave thought it was funny that I had to learn how to fill up my own tank of gas – in NJ there are attendants that do it for you! 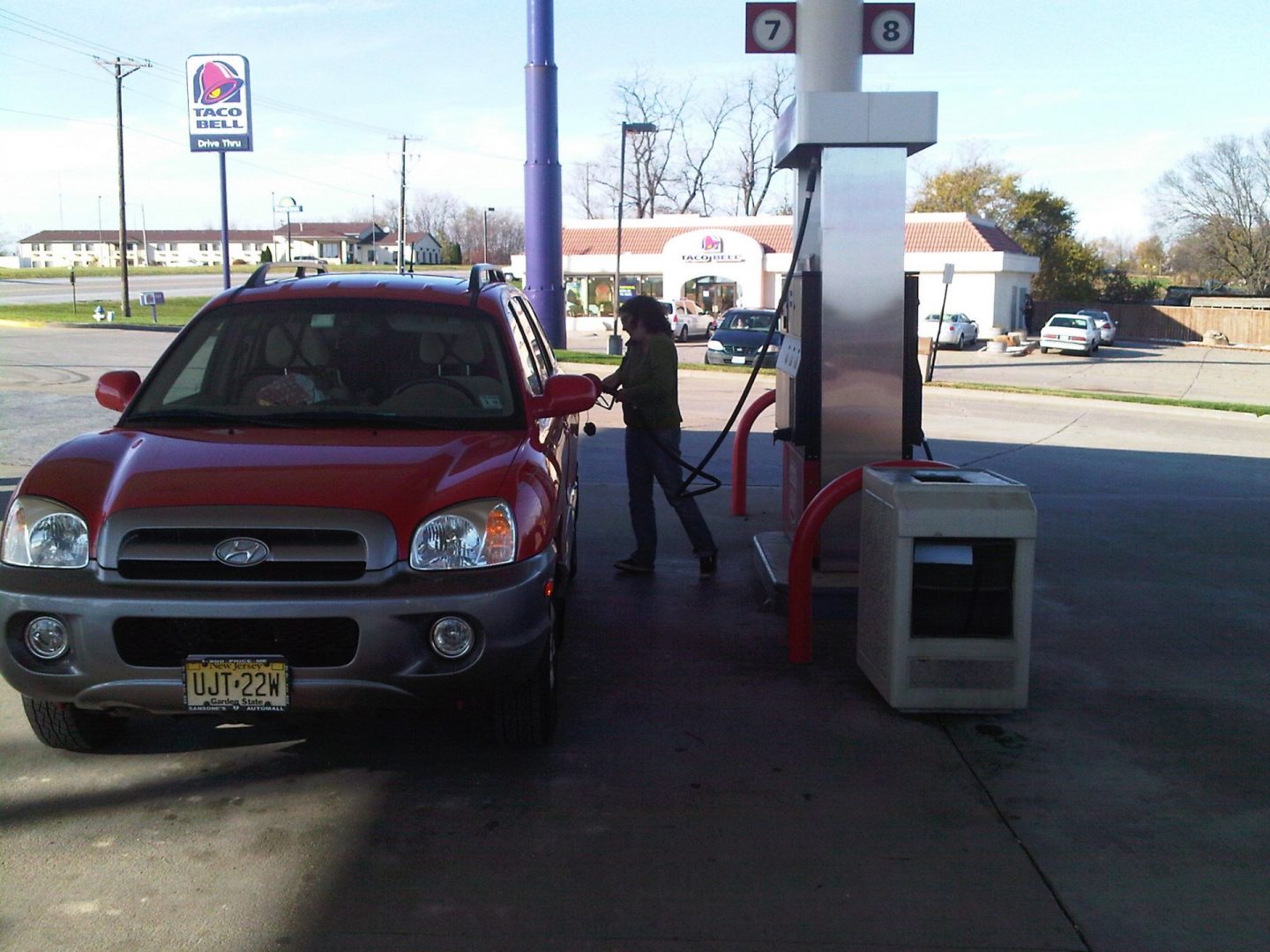 It is kind of fun to look back on this and see how much things have changed!