After our day in which we walked way too much in my opinion, we still had one more day in Washington D.C. Luckily, the activities we decided on required a bit less walking than the day before. First, we headed over to 1600 Pennsylvania Avenue to try to get a view of the most famous house in the USA – The White House. We had not been able to score tickets for a tour, so we rather decided just to view it from the outside. For some reason though, the streets closest to the front of the house were closed off, and we were another block back. 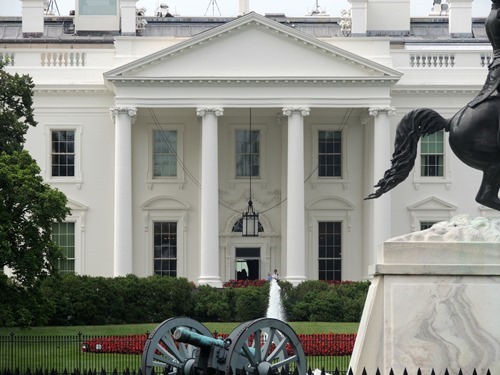 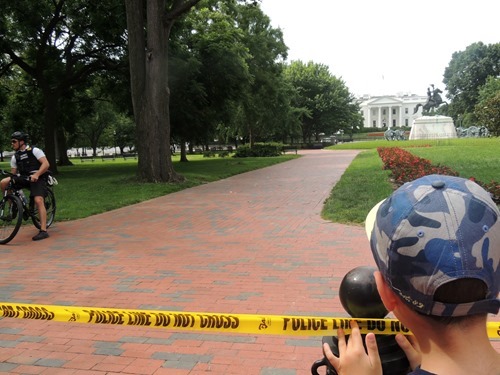 From there, we went to the White House Visitors’ Center, where we checked out a White House model and other exhibits about the President’s home. 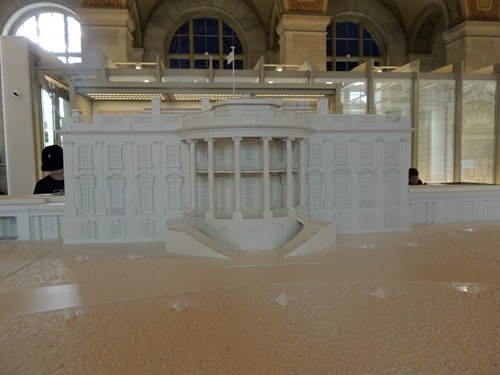 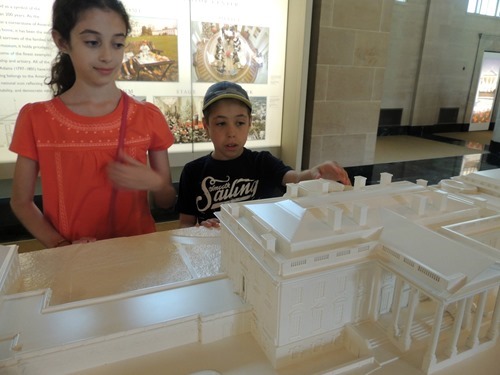 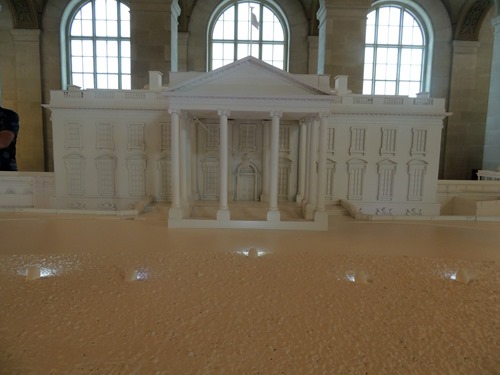 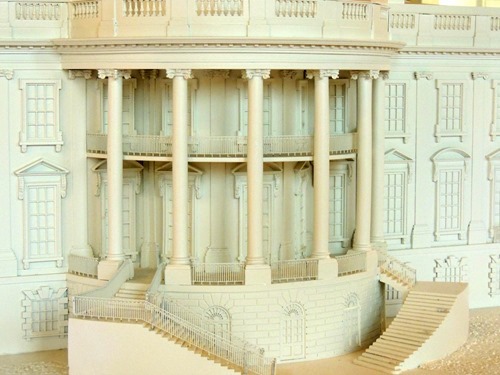 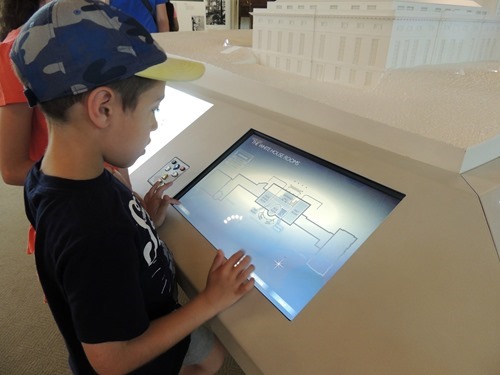 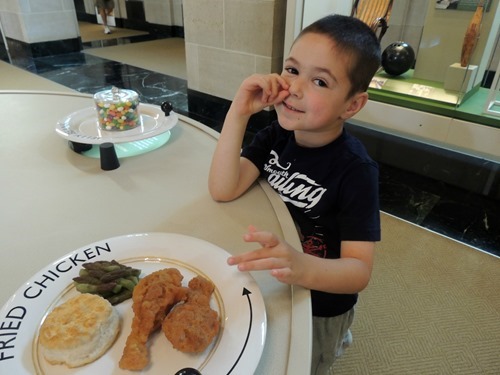 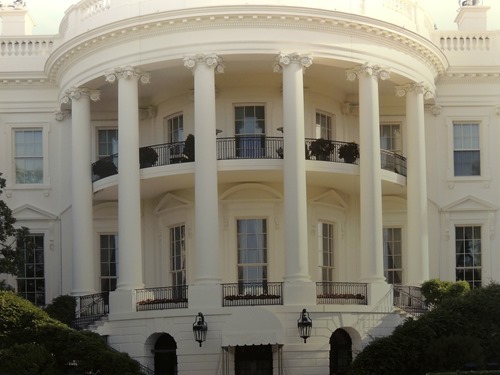 We had to leave there in order to make it to our appointment time at Ford’s Theatre. I had never been there before, and the kids thought it would be a cool place to check out. The bottom floor is a museum about President Lincoln and his death and then you get to see the theatre where he was killed. 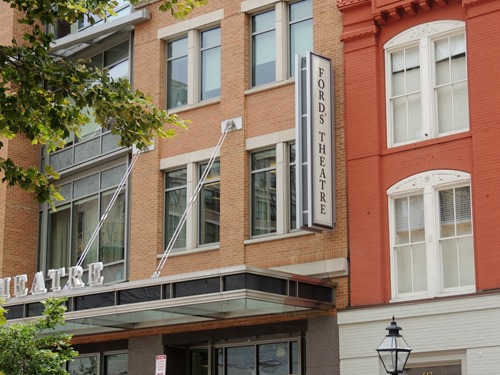 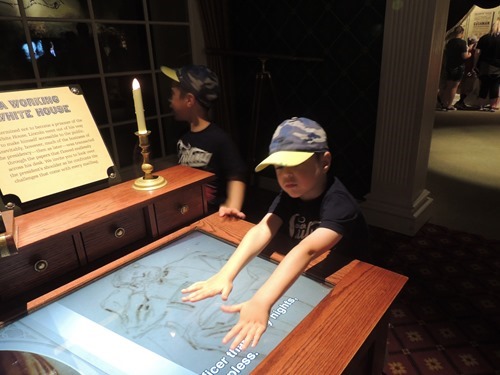 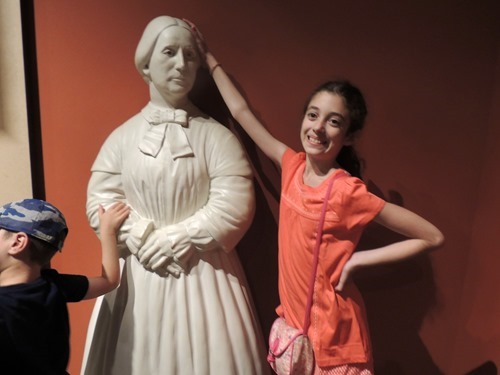 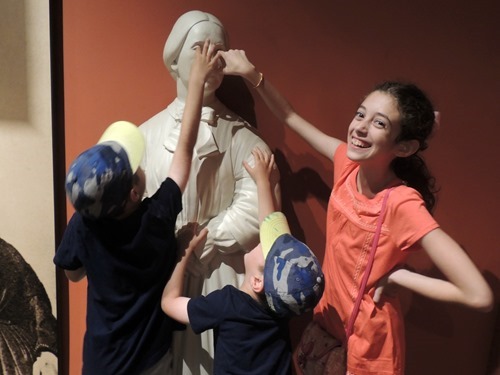 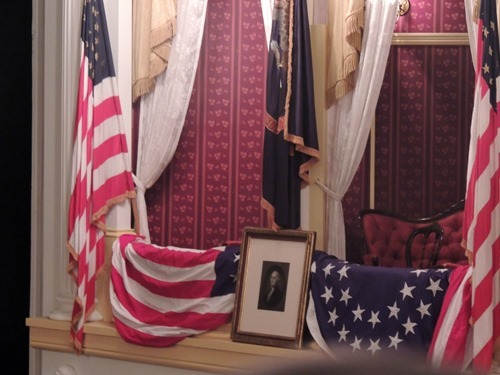 After that, you head across the street to the Petersen House, which was where Lincoln passed away. 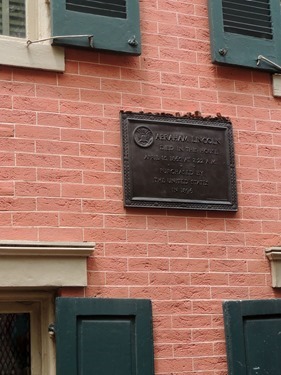 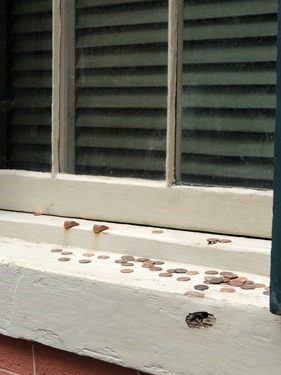 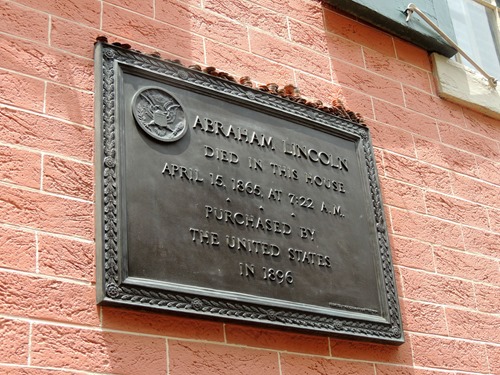 People have piled pennies along the signs and window sills here. 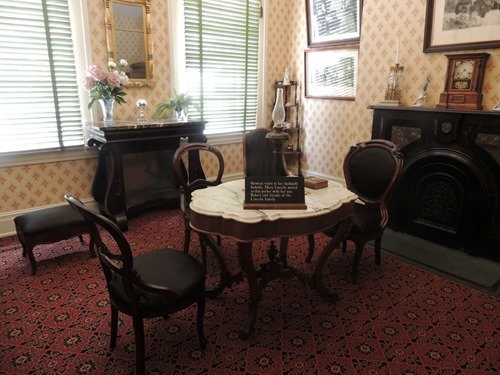 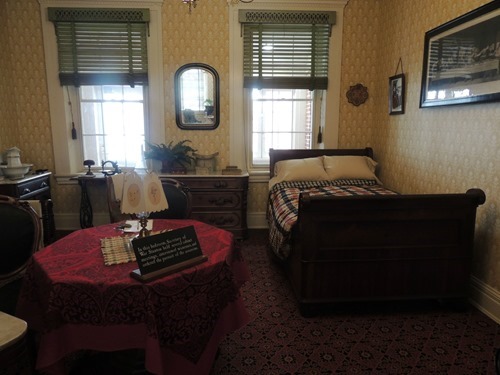 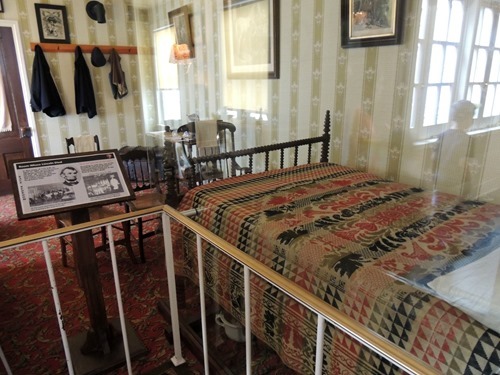 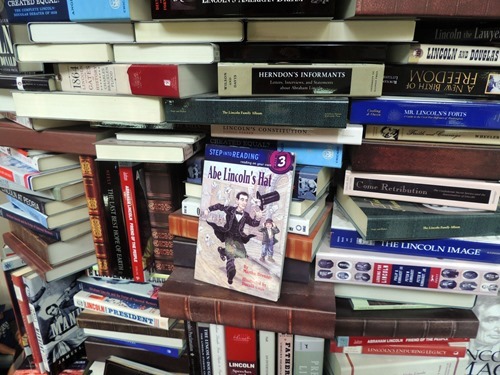 There is a huge display of books about Lincoln and I pointed out the one in the middle to Zachary. He commented that he has read it already!

After this, we met a friend for lunch, and then went to one more stop in D.C. – which I will tell you all about next time!