…that I cleaned out the refrigerator even though we have a totally separate Passover refrigerator downstairs.

…that I convinced Dave that we shouldn’t clean the living room until next week because my kids insist on eating in there.

…that we’ve been invited out for many of our Passover meals and I’m very excited to spend time with our friends.

…that I don’t know what I’ll be posting about on Sundays after Scandal ends for the season.

…that Simon is off this week on Thursday and Friday and I need to figure out what to do with him to keep him busy.

…that Zachary acted up at the doctor last week…at least she got to see some of his behaviors.

…that I’m having Zachary evaluated for ADHD even though his teacher doesn’t think that’s what the problem is.

…that one of Simon’s teachers just shared this adorable picture of him in his Purim costume, and he was the Shabbat Abba (Daddy) last week, and look at him blowing bubbles! 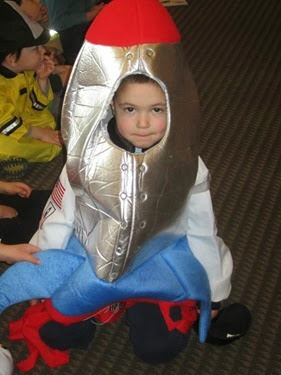 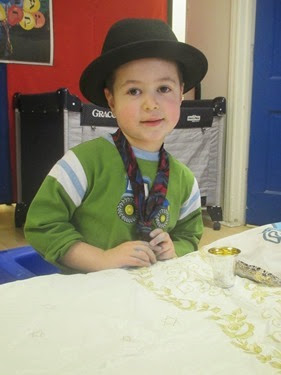 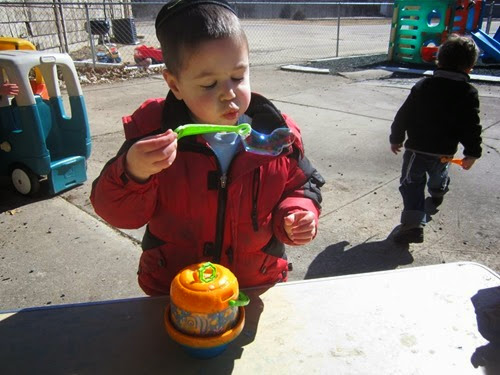 …that I obviously think my kid is the cutest kid ever.

…that I get a lot of requests to post certain things on my blog, but when I tell the person my fees, they never reply.

…that I think it’s very cool that the author of the book commented on my review of Black Chalk.

…that one of my frames fell off the wall and broke a mirror on the way down. I shouldn’t worry about bad luck, right?