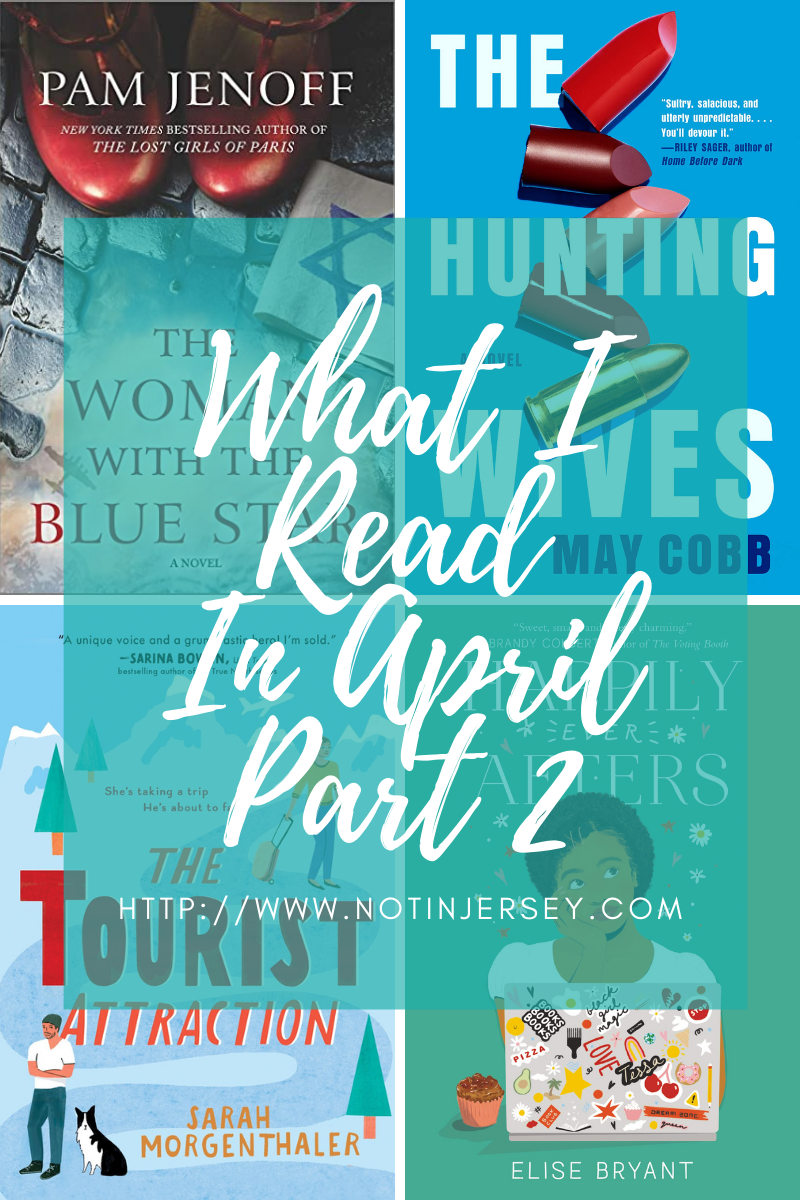 Today’s post covers the second half of the books I read in April 2021. Since my reading slowed down towards the end of the month, I only have a few to share today. I shared the first half of the books I read here. My top books of the month can be found here. I will be linking up this post with the Show Us Your Books Link Up, and the Amazon links to the books I’ve read are affiliate links and if you use them and make a purchase, I may receive a small commission. If you’ve read any of these books or are interested in them, I’d love to hear about it in the comments! 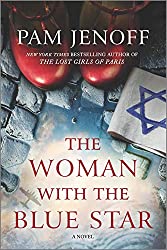 Title: The Woman With The Blue Star
Author: Pam Jenoff
Genre: Historical Fiction
Publisher: Park Row, 5/4/21
Source: TLC Book Tours
Why I Read It: Sent to me for my review
My Rating: 4 Stars

I have heard that some people have permanently sworn off reading WWII fiction and I think that could be a mistake because learning about this time period is always important and you will miss some great books if you refuse to read them! I thought this one was well done and told a unique story of survival in harrowing times. ⁣This is the story of Sadie, who is 18, and lives with her parents in the Krakow Ghetto. When the Ghetto is liquidated, the family escapes to the sewers under the city, accompanied by another family. Somehow I never considered that people may have hidden in the sewers during this awful time! It is also the story of Ella, a young woman from a wealthy Polish family, who discovers Sadie and begins to help her. Ella puts herself at risk to help Sadie, and a friendship develops. The dangers encountered in the sewers had me riveted and amazed. ⁣

“1942. Sadie Gault is eighteen and living with her parents in the Kraków Ghetto during World War II. When the Nazis liquidate the ghetto, Sadie and her pregnant mother are forced to seek refuge in the perilous tunnels beneath the city. One day Sadie looks up through a grate and sees a girl about her own age buying flowers. Ella Stepanek is an affluent Polish girl living a life of relative ease with her stepmother, who has developed close alliances with the occupying Germans. While on an errand in the market, she catches a glimpse of something moving beneath a grate in the street. Upon closer inspection, she realizes it’s a girl hiding. Ella begins to aid Sadie and the two become close, but as the dangers of the war worsen, their lives are set on a collision course that will test them in the face of overwhelming odds.”
⁣
I think the book’s overall theme is hope and how hope kept Sadie and those with her alive. It reminds us to “find little bits of light…to help you go on…find the things that give you hope and cling to them.” However, it is not surprising that the book does contain untimely deaths and sadness. The book starts and ends in the present, and you don’t know who is in these scenes until the end. 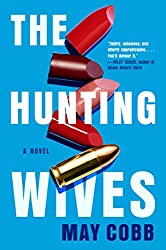 I heard a lot of good things about this book but I found it very problematic. If you are interested in infidelity, skeet shooting, and people drugging each other for no reason, you might enjoy this one.

“Sophie O’Neill left behind an envy-inspiring career and the stressful, competitive life of big-city Chicago to settle down with her husband and young son in a small Texas town. It seems like the perfect life with a beautiful home in an idyllic rural community. But Sophie soon realizes that life is now too quiet, and she’s feeling bored and restless. Then she meets Margot Banks, an alluring socialite who is part of an elite clique secretly known as the Hunting Wives. Sophie finds herself completely drawn to Margot and swept into her mysterious world of late-night target practice and dangerous partying. As Sophie’s curiosity gives way to full-blown obsession, she slips farther away from the safety of her family and deeper into this nest of vipers. When the body of a teenage girl is discovered in the woods where the Hunting Wives meet, Sophie finds herself in the middle of a murder investigation and her life spiraling out of control.”

There was a problematic trope in this book involving Margot, who basically preyed on everyone, including 18 year old boys. None of the sex in the book was consensual. The mystery itself was interesting, and I did finish the book in one day, which was a plus. I guess if you are looking for some major escapism you might love this one. 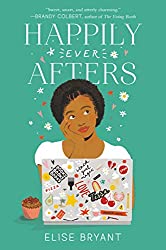 I had heard some mixed reviews on this one so I wasn’t sure if I’d like it, but it was pretty good for me. Many people complained that they hated the main character, but I thought she was just very insecure and that her actions were pretty understandable.

“Sixteen-year-old Tessa Johnson has never felt like the protagonist in her own life. She’s rarely seen herself reflected in the pages of the romance novels she loves. The only place she’s a true leading lady is in her own writing—in the swoony love stories she shares only with Caroline, her best friend and #1 devoted reader. When Tessa is accepted into the creative writing program of a prestigious art school, she’s excited to finally let her stories shine. But when she goes to her first workshop, the words are just…gone. Fortunately, Caroline has a solution: Tessa just needs to find some inspiration in a real-life love story of her own. And she’s ready with a list of romance novel-inspired steps to a happily ever after. Nico, the brooding artist who looks like he walked out of one of Tessa’s stories, is cast as the perfect Prince Charming. But as Tessa checks each item off Caroline’s list, she gets further and further away from herself. She risks losing everything she cares about—including the surprising bond she develops with sweet Sam, who lives across the street. She’s well on her way to having her own real-life love story, but is it the one she wants, after all?”

I think Tessa pretty much embodied imposter syndrome, as she felt she didn’t belong at the special school she was accepted into. She was also very nervous to share her writing with her classmates. I thought the depiction of this anxiety was pretty accurate, as were the racial issues that Tessa encountered. Tessa’s older brother has disabilities and this was an important part of the book as well. Tessa took awhile to realize which boy she should be crushing on, but aren’t all YA books like that? 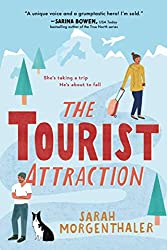 I had heard so many good things about this book and I put it on my Book Challenge by Erin list as a book that is the first in a series I haven’t started. Unfortunately I don’t think I’ll be continuing this series. Fortunately, by finishing my book challenge, I won one of Erin’s giveaway prizes!

“He had a strict “no tourists” policy…until she broke all of his rules. When Graham Barnett named his diner The Tourist Trap, he meant it as a joke. Now he’s stuck slinging reindeer dogs to an endless parade of resort visitors who couldn’t interest him less. Not even the sweet, enthusiastic tourist in the corner who blushes every time he looks her way…Two weeks in Alaska isn’t just the top item on Zoey Caldwell’s bucket list. It’s the whole bucket. One look at the mountain town of Moose Springs and she’s smitten. But when an act of kindness brings Zoey into Graham’s world, she may just find there’s more to the grumpy local than meets the eye…and more to love in Moose Springs than just the Alaskan wilderness.”

I didn’t find Graham all that grumpy, although he was described that way. The story very much relied on insta-love which I’m not a fan of. I was bored while reading this and found myself skimming a lot.

This concludes my April reads, with 4 books in addition to the ones I covered in previous posts. Overall, April was my lowest read month this year, and yes, I know I read more this month than most people read in a year, and I’m not complaining, I’m just stating a fact!

Have you read any of these books or do you want to? What have you been reading lately?