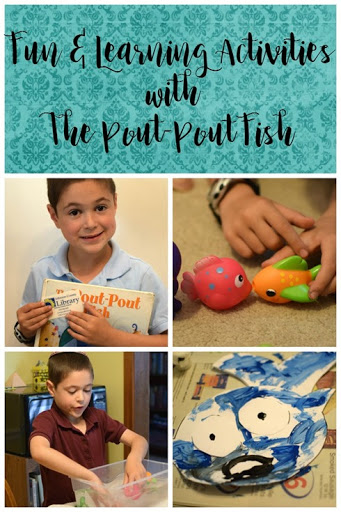 For this month’s Children’s Book Club, Steph and Jess suggested we read the book The Pout-Pout Fish by Deborah Diesen. This is apparently a very popular children’s book and there are lots of ideas available for projects to go along with it! There are also other books about the Pout-Pout fish, but we stuck with the original. 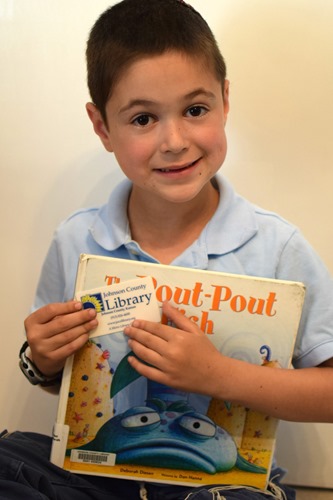 “Deep in the water, Mr. Fish swims about, with his fish face stuck In a permanent pout. Can his pals cheer him up? Will his pout ever end? Is there something he can learn from an unexpected friend?” 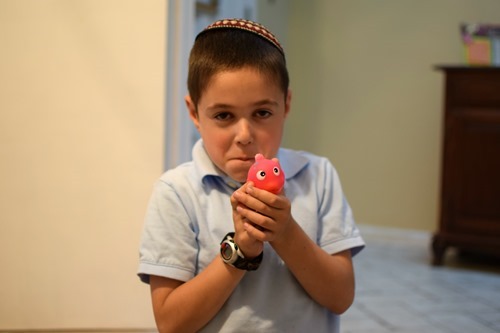 The first thing we decided to do was to reenact the story with our toys. This is Simon demonstrating a pout face! 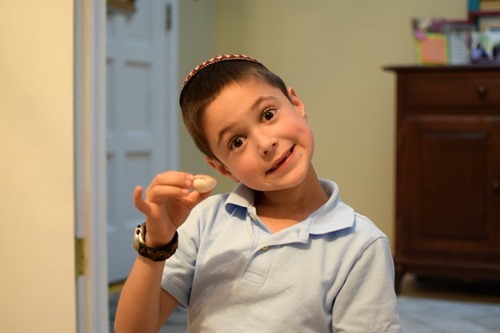 He made a clam out of two seashells. 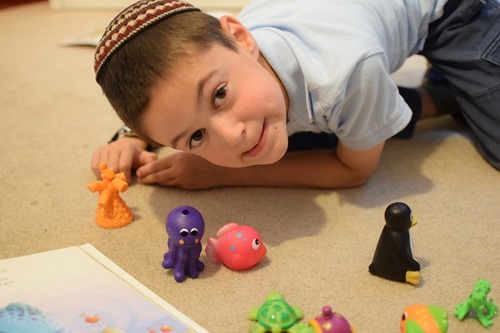 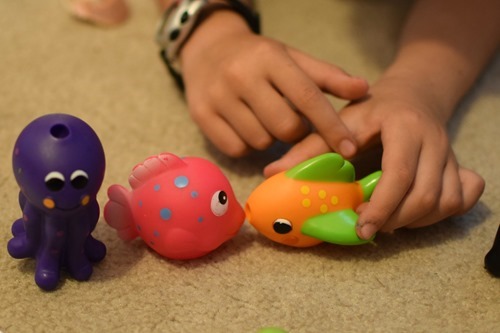 Simon even made a video of himself reading parts of the story and acting it out with the toys. Next, we made a water play area and this occupied Simon for awhile! 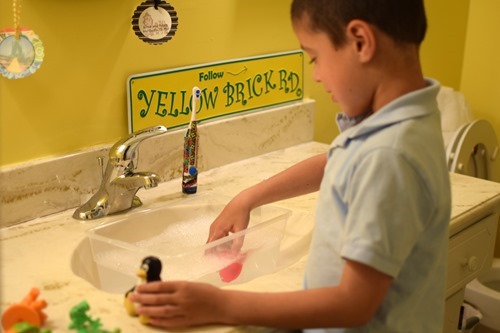 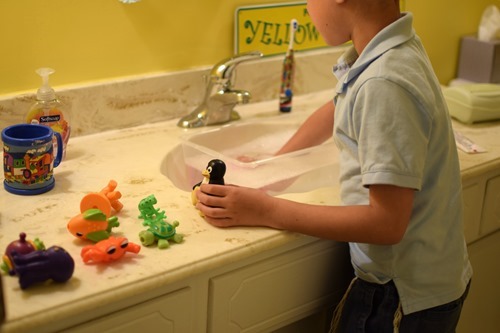 Even on multiple days! 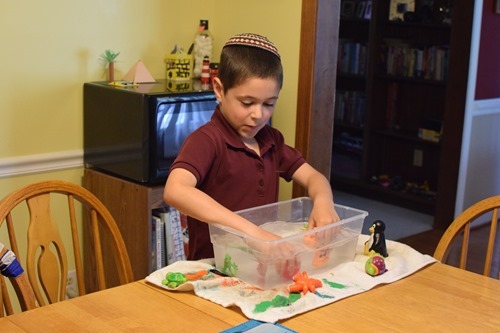 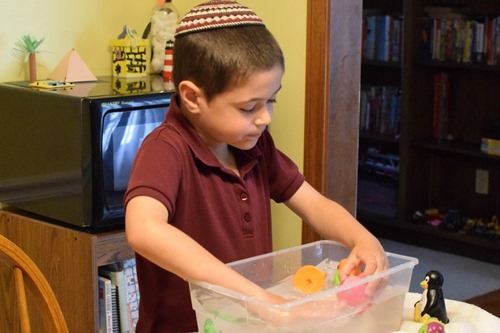 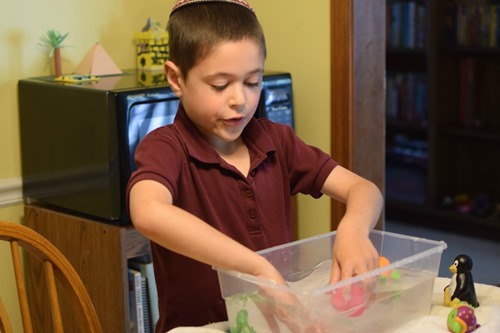 We also took a field trip to see the fish at the pet shop! 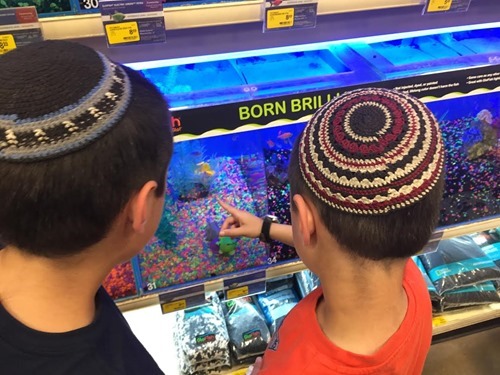 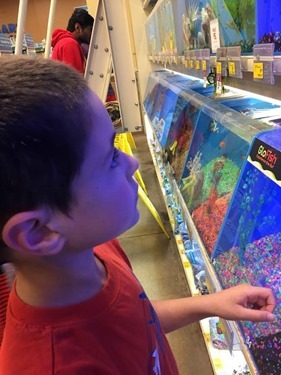 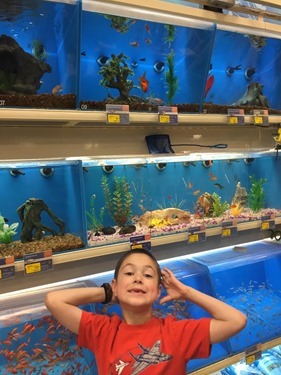 For a writing activity, we used the sheet found here and Simon made up his own version of the Pout-Pout fish refrain. 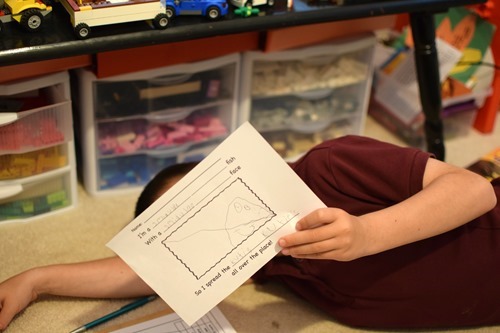 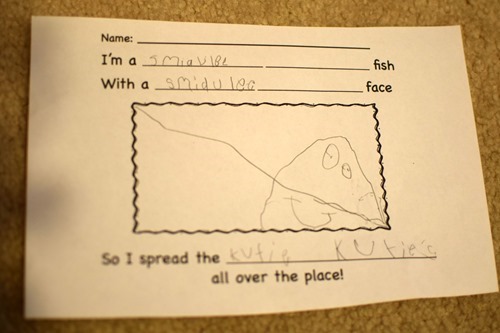 His says he’s a smiley fish with a smiley face and he spreads the cutie-cuties all over the place. He came up with that on his own!

For a craft project, we used the template found here. Simon painted it blue, and added the mouth himself. 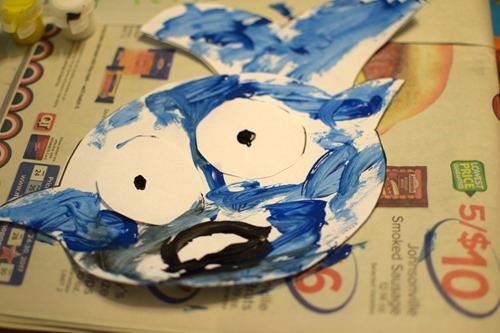 Have you read The Pout-Pout Fish?

Bonus! Gabbie read a book for this month’s Kids Summer Reading Club with Johanna, Heather, and Jenna! This month’s choice was Because of Winn-Dixie. The book may be a bit younger than the books Gabbie usually reads, but she seemed to enjoy it! 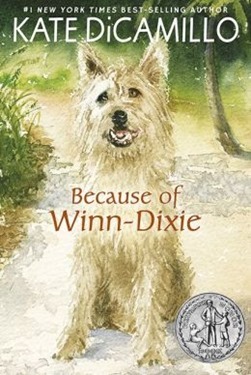 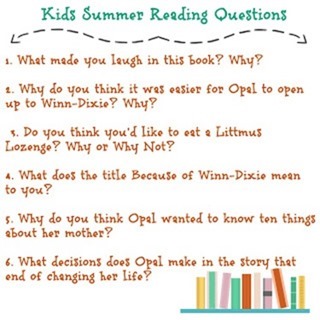 1. When Winn-Dixie smiles, because it’s funny that her dog smiles.

2. Cause she felt bad for him.

3. Yes because I want to see what sadness tastes like.

4. That a lot of the things happened because of Winn-Dixie.

5. Because her father never talked to her about her mother.

6. To say that Winn-Dixie was hers. 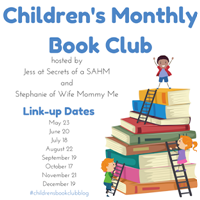 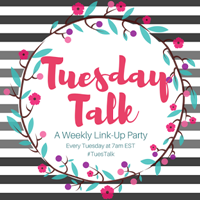