Four years ago today, a little baby was born. He weighed in at 7 lbs, 8 oz and measured 20 inches long. 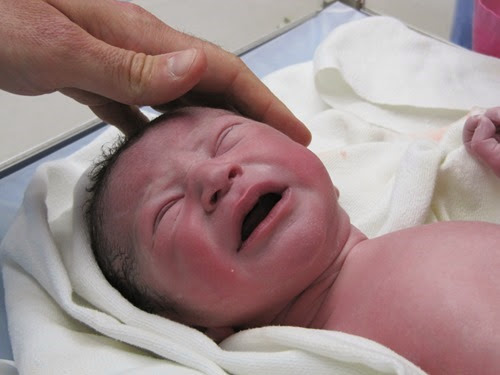 He is still my baby, but now he is four. Simon, the sweetest, funniest, happiest child – finally four years old! He has been waiting for this! Some of Simon’s recent statements about his birthday:

When asked how old he is, he answered, “I’m still three.”

When asked when his birthday was, he answered, “I think it’s tomorrow.” (This was last week).

Simon knows his birthday is in August. When someone mentioned that it was almost August, I asked him if he knew what would be in August, and he said, “I get my haircut?” Clearly, he remembers his third birthday! 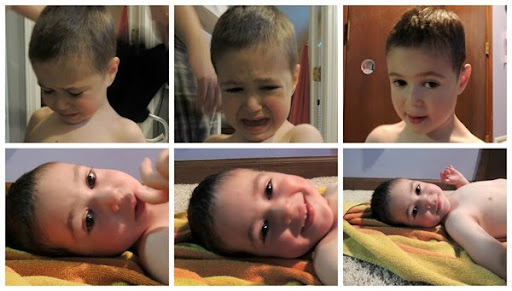 Simon loves to talk, and sometimes I have to beg him for a break from his incessant chatter. Then he will get upset and tell me how much he wants to talk to me. Recently, he told me, “I know what Daddy does. He works for MetLife so he’s a MetLife guy.”

Simon loves to use my Kindle Fire. He knows how to navigate between programs and he likes to watch YouTube videos about a variety of toys. For awhile, he thought if he watched these videos it meant that he would be getting the toy in the mail shortly.

Recently, Simon was stung by a bee. I was taking photos of the kids playing and when I looked back at the pictures it was obvious that Simon was putting his hand where he shouldn’t have, being curious as usual. Luckily the bee sting didn’t traumatize him for very long. 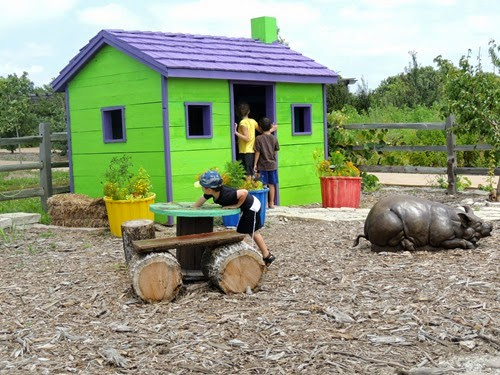 Simon is silly, funny, and a lot of fun. We always have a lot to smile about with Simon around! 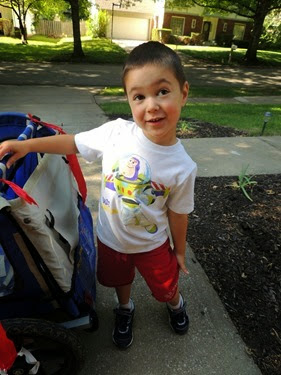 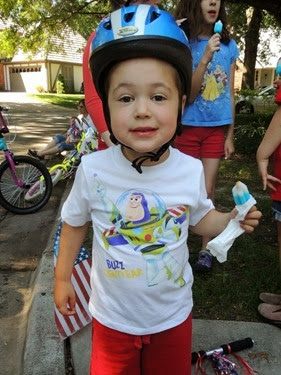 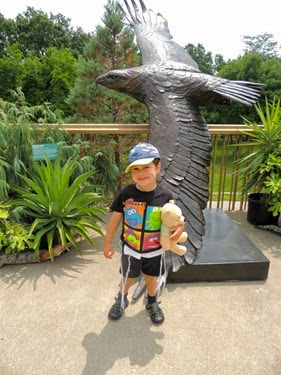 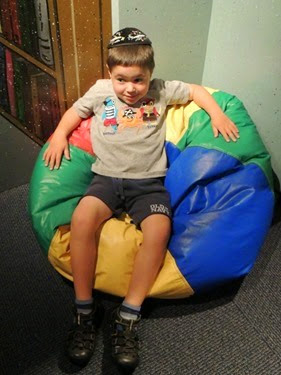