Has everyone heard that Passionfruit is going to soon charge for all ads, including swaps? There’s going to be a $9  a month flat fee for full use of the site, which is probably awesome for people who actually make money selling sidebar ads. I don’t.

Passionfruit is also offering the ability to sell more through their site now. You can sell a variety of things from sidebar and in post ad spots, sponsored posts, giveaway posts, banner design and blog consulting to social media mentions including Facebook posts, Instagram pictures, Pinterest pins, and Twitter mentions. 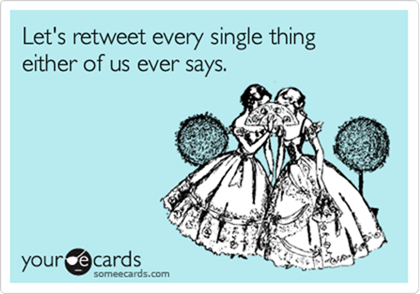 This last option kind of bothers me. Why would I pay someone to tweet my content for me? Sure, that person may have a farther reach than I do on Twitter, but to be honest, I’m going to stop to think now when I see people tweeting links that aren’t their own – are they being paid to do this? Do they really want to recommend that post or is it just because they received the money? This also makes me wonder if paid tweets need to be disclaimed – “This tweet has been sponsored” takes up a good deal of tweet space, doesn’t it? (Yes I know you can just add #Sponsored, but to me that shows a company sponsored the post you are tweeting about, not that another blogger sponsored the tweet!)

In any case, I’m posting here to let you know that I’m offering free re-tweeting! That’s right, you don’t have to pay me to re-tweet your content. If I read your blog post and I like it, I just may tweet it! Or you can just ask me to tweet for you. I will. I’ll also re-pin things for you! I pinned a post recently that is up to 1085 re-pins! My own pins from my own site have nowhere near as many re-pins! Oh yeah, I also leave comments on your posts for free. 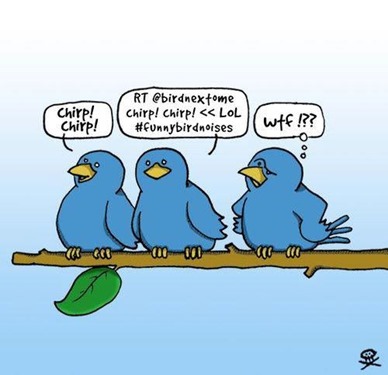 Who wants to join my revolution? Free re-tweets, re-pins, and comments for all!