I’m not sure if I had previously heard of the brand Tommy John, but apparently they were historically a men’s underwear brand that recently launched a women’s line. I was able to check out a few of their products and I can tell you that the second skin briefs and second skin pajama pants truly do feel like second skin! They are so soft and comfortable. I’ve been wearing the pajama pants every night! 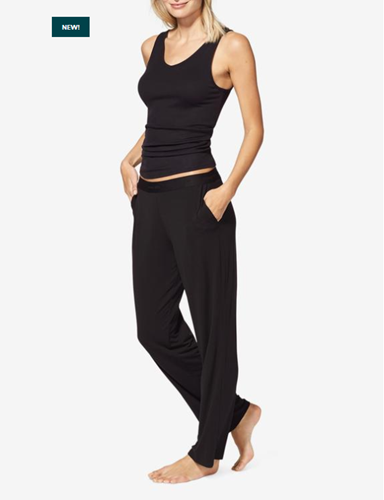 When I was bringing Gabbie to her camp at the community college, I was impressed with all of the art work near the class building so I took a few pictures there. 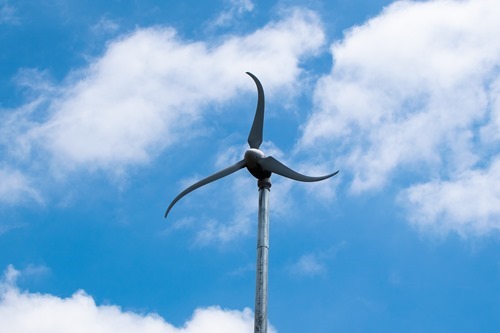 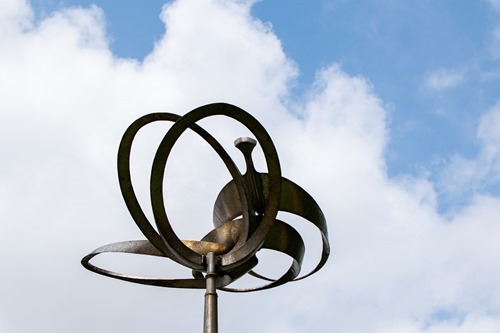 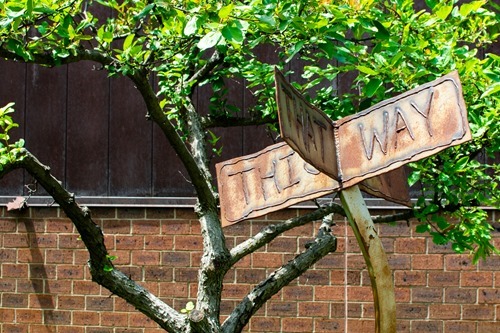 I got back into researching my family’s history on ancestry.com. I think I made a mistake on my family tree though. I found out that my 2nd great-grandfather had a brother called Abraham and I thought he must be the same Abraham on another member’s tree so I added him and his descendants to the tree. Then I realized that we have different information about when Abraham came to America and they might be different people with the same name. I don’t know if I should remove all the people I added or not!

Gabbie showed us this hilarious video of an Italian Granny using Google Home. She calls it “Goo Goo” so the kids were all shouting “Hey Goo Goo! Ohhh-kay Goo Goo!” Our Google Home actually recognizes that as its command! 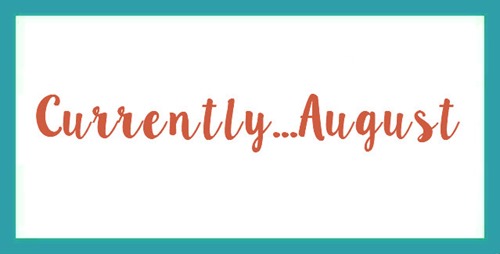 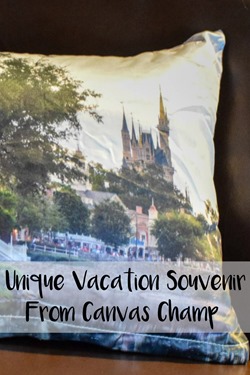 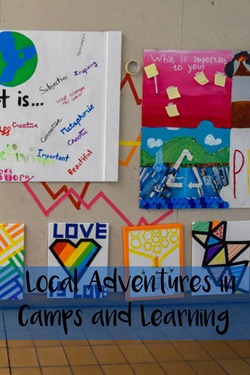 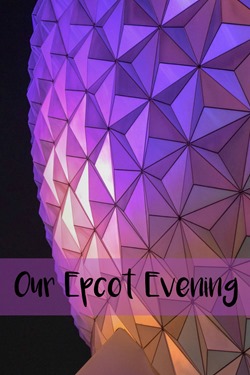