Things  have been super busy around here between dance competitions, school events, and just everyday life! Here’s what’s been happening!

Gabbie had her third dance competition of the season this past Sunday. She did well and earned an Elite High Gold and first in her division…although there may have only been three kids in her division! 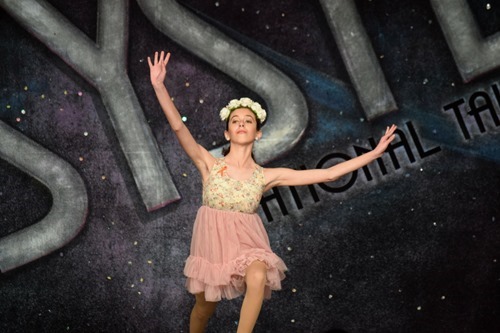 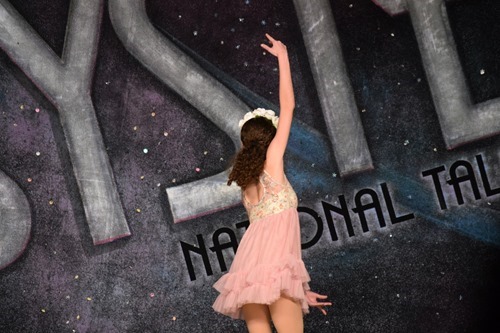 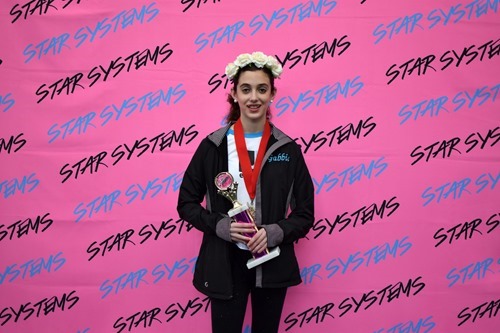 Recital is this Sunday and there is another competition the week after!

Simon didn’t come to the competition because our friends invited him to come to the Royals game with them! So now he has gotten to a game when the rest of us haven’t. And they actually won that game! I was excited for him that he was there for a win. 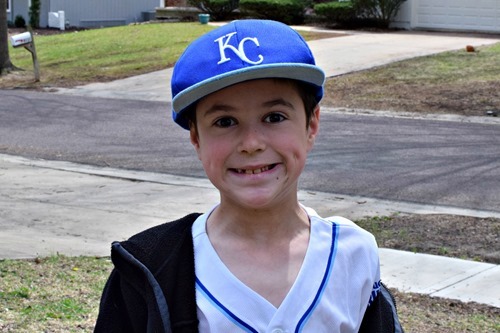 When my brother (a meteorologist for the Weather Channel) texts me about weather warnings, I know our weather will be bad. Sure enough, on Wednesday night we had tornado warnings. We all went to the basement to wait it out and the bad part about that is that you cannot hear the sirens very well and it’s hard to tell if it’s raining or windy – which I don’t think it was! It lasted about half an hour until the warnings ended and our area was skipped over, luckily. A very weird thing about tornado warnings – basically the only ones we’ve had have occurred on the same date of the Hebrew calendar each time! (L’ag B’omer)

This week our school had a ceremony to dedicate our carpool circle to a teacher who passed away. She was a reading specialist and worked with both Zachary and Simon. She very much helped Zachary to get where he is today in school. She was known to greet all the cars in the carpool line wearing a red coat, so everyone wore red and the circle was named for her. There was also a butterfly release and the butterflies didn’t really want to fly away! These kids are in Simon’s class, but he was standing by me so he isn’t in the pictures: 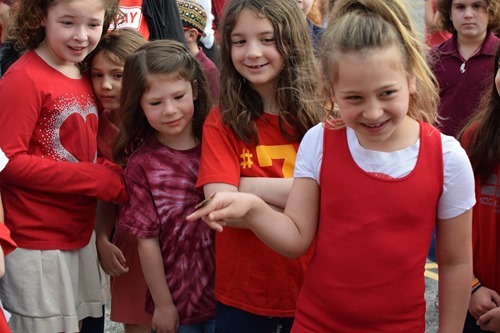 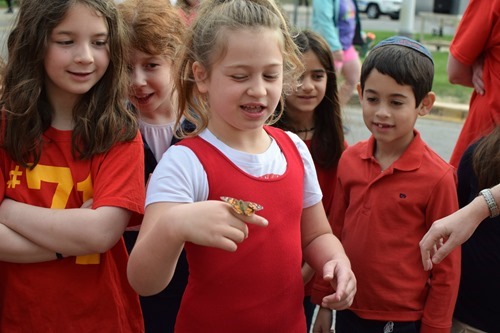 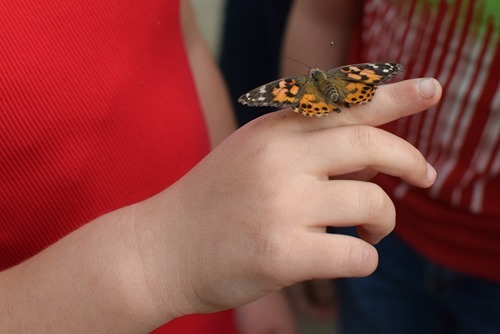 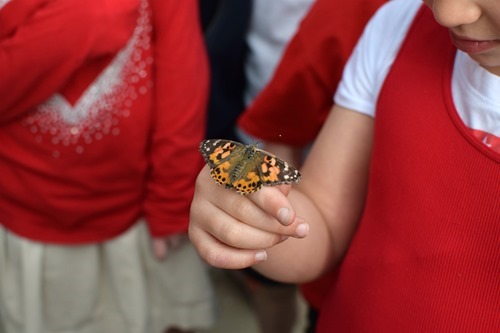 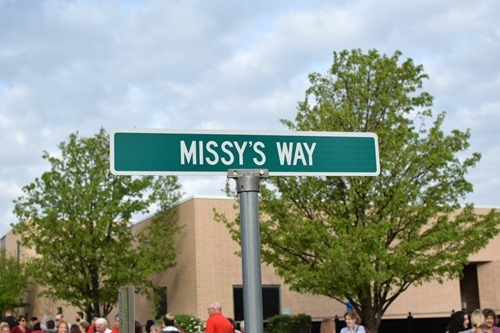 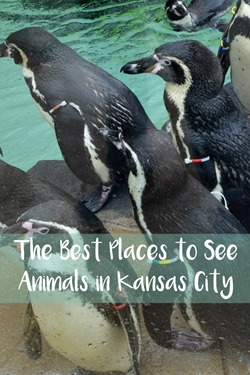 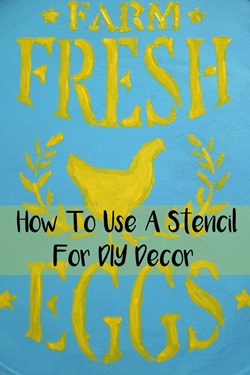 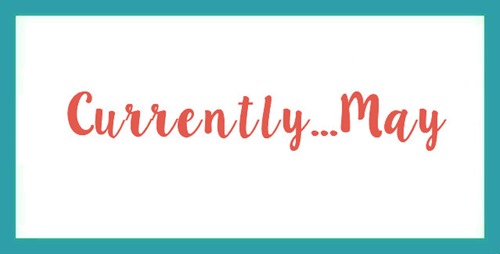