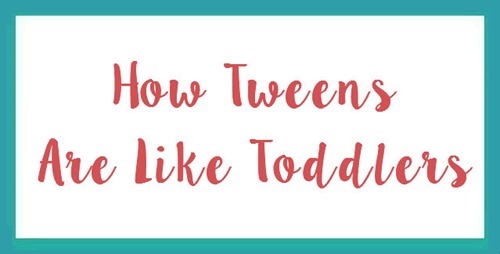 Was it me who said that things are easier now that my kids are older? I think I said that and I think I was right, but it might not be entirely true. For the past few weeks I’ve been realizing more and more that the tween years resemble the toddler years so much that I feel like I’ve been thrown back in time! I have a ten-year-old and a twelve-year-old and some days I feel like I still have a two-year-old and a four-year-old. (Note to said tweens: If you are going to be offended by my comparing you to toddlers, please stop reading now!) 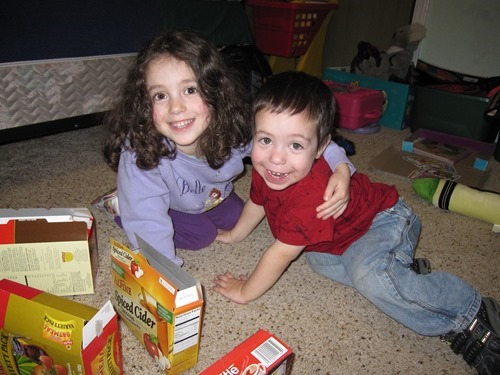 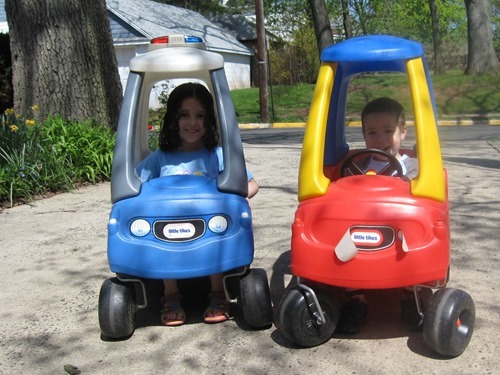 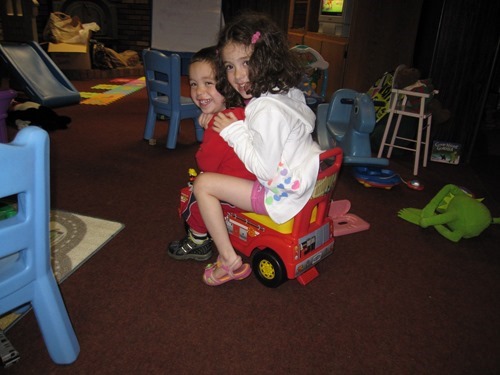 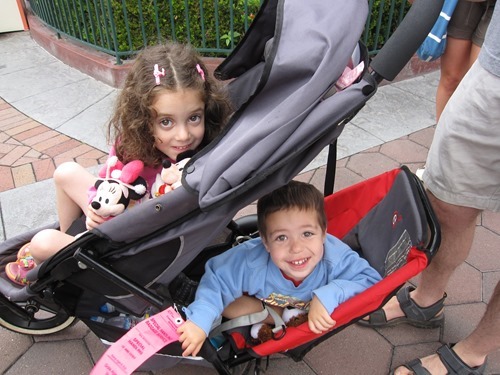 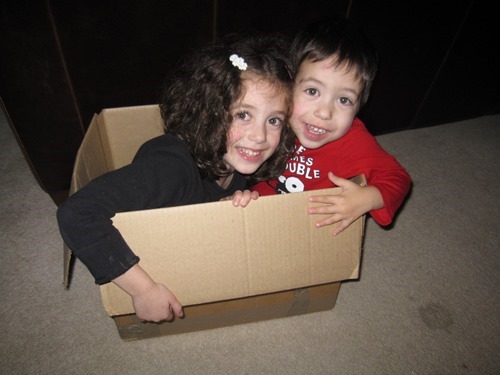 The number one way that tweens in my house are like toddlers is at bed time. Zachary whines and throws himself on me for lots of hugs when it’s time for bed (unless he is extra tired, then he doesn’t complain). Gabbie was always my hardest to get to sleep. She used to repeatedly come out of her room with various complaints or things she forgot to tell me…and she’s doing that again! We used to have a reward chart and she would lose points when she came out of her room. I feel like we need to do that now too!

Tweens have growth spurts just like toddlers. Zachary needs all new clothes and Gabbie is almost grown out of kids’ sizes!

Toddler tantrums are the worst, especially when you don’t know why they are upset. Anything can set them off. And the same can be said for tweens! The random crying and not knowing why is frustrating for them and for their parents!

Toddlers don’t like to clean up and neither do tweens. Now, the mess isn’t only centralized in the play room, but their rooms are a mess too!

They pick things up and drop them elsewhere and Mommy is expected to know where everything is or cue tantrum. (If I’m being honest, it’s been that way in all the years between toddlers and tweens too!)

Toddlers see a toy someone else is playing with and decide they want it too. Tweens see the things their friends have and ask why they don’t have those things too.

According to Erik Erikson’s Psychological Stages, between the ages of 18 months and three years old children are developing a sense of independence to do things on their own. And during the tween-teenage years, children separate from their parents, depend more on their peer group as a source of self-esteem, and determine who they are as individuals.

So there you have it. Tweens are just like toddlers. Do you agree?