For over 100 weeks I have written about the books I have been reading. But reading isn’t the only way I bury myself in alternate worlds – I also watch a lot of TV. Yes, I admit it. I have also recently been watching a lot of movies as well, and I thought why not share. I am not sure if this will become a weekly  or an every-so-often feature or if this will be the only time I share, but today I’m in the mood to talk about TV and movies!

When it comes to current TV, this week I watched Grey’s Anatomy, How To Get Away With Murder, Quantico, and 11-22-63.

My current game has been watching Tony Goldwyn’s filmography. I became a huge fan of him due to watching Scandal, but I had never watched any of his other work (well, besides Ghost, but I did not know of him then). So, my friend sent me part of her collection to get me started, and I’m almost through all of them. Obviously I did not watch them all this week, but this is the first time I’m sharing what I’ve been watching! 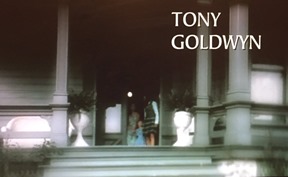 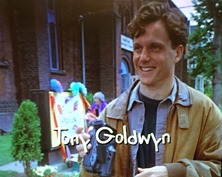 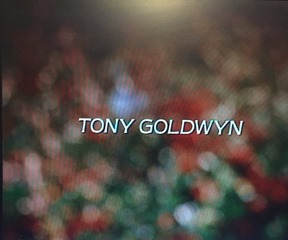 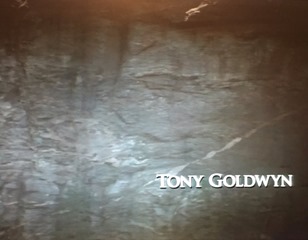 Being that he’s been in almost a movie a year for over 20 years, Tony has played a wide variety of roles. I’ve watched him as a kind and caring social worker in The Boys Next Door, a police officer in both Traces of Red and the Lesser Evil, a book publisher in The Substance of Fire, a cheating husband in The Sisters, and an English explorer in Pocahontas: The Legend. Pocahontas was made in 1995 and Tony was so amusingly adorable in it! 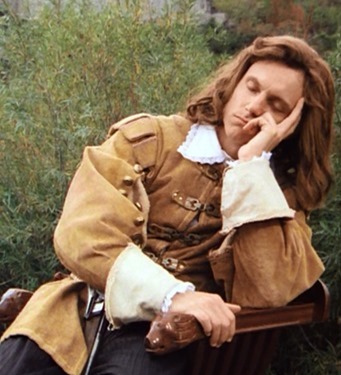 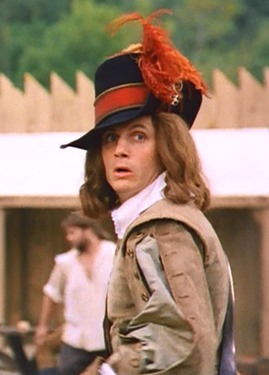 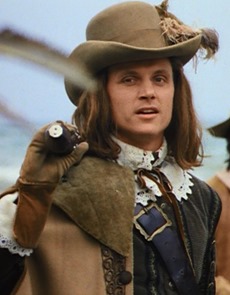 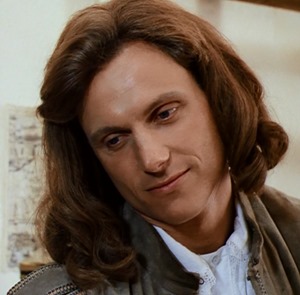 Dave and I also watched two movies that Tony directed – The Last Kiss and Someone Like You. Both were kind of silly romantic comedies.

What have you been watching lately?