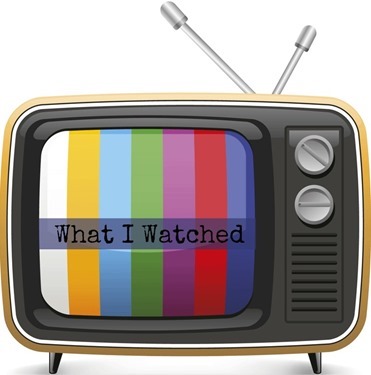 Last week I finally got around to watching Fuller House on Netflix. Whoever mentioned that the first episode was really cheesy was right! There was lots of cheering for the characters as they entered, and that episode featured all three of the men who raised DJ, Stephanie, and Michelle, plus Uncle Jesse’s wife, Aunt Becky. There was even a cameo by the grown up twins who originally played Nicky and Alex. The twins didn’t appear again, but Danny, Joey, Jesse, and Becky all appeared in various episodes. John Stamos aged the best of them all – he looks almost exactly the same! The one person who did not appear at all on the show was Michelle – Mary Kate and Ashley Olson. There were a few lines that joked about her (the actresses) not being there and there was a cheesy scene where the girls left her (the character) a message with all of the signature lines that she used to say on the show. 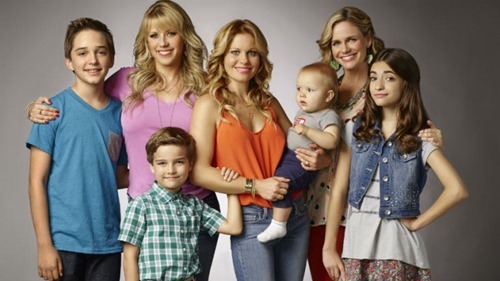 The show’s premise is that DJ Fuller – get it? Fuller house? – recently lost her husband and is now raising her 3 boys on her own. Her sister Stephanie and Kimmie Gibbler both move in to help her raise the kids. In order to make the show less white (also joked about),  Kimmie’s husband is Hispanic. Her daughter also moves into the house and one of the story lines on the show follows whether Kimmie and her husband will divorce or reconcile. DJ’s boyfriend Steve is also on the show, and she considers getting back together with him, as well as dating a young vet that she works with at a pet clinic. Overall, I found the reboot to be cute and worth watching. I will likely watch Season 2 when it comes back!

Since the last time I wrote, I watched A Walk On The Moon, which I really enjoyed,  Bounce, which was not a bad movie, and Ghost! All three of these movies can be seen on Netflix.

What have you watched recently?