Our synagogue held its annual dinner at the Negro League Baseball Museum, so I got to tour the museum, and although I later discovered that photos probably weren’t allowed, I did take some! 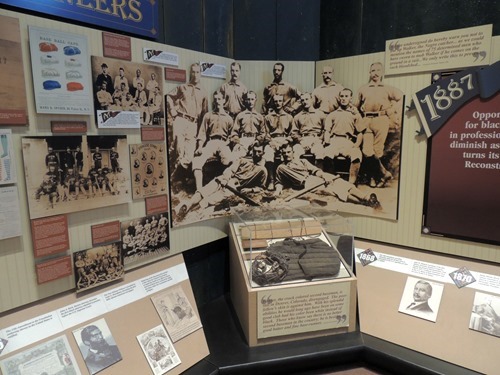 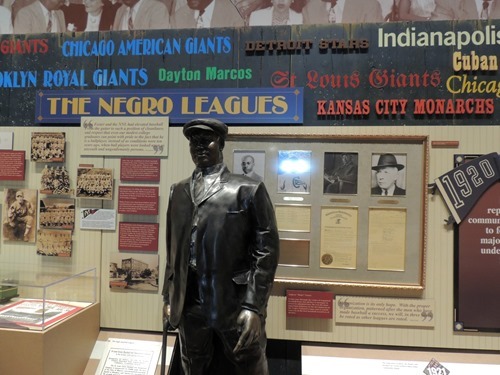 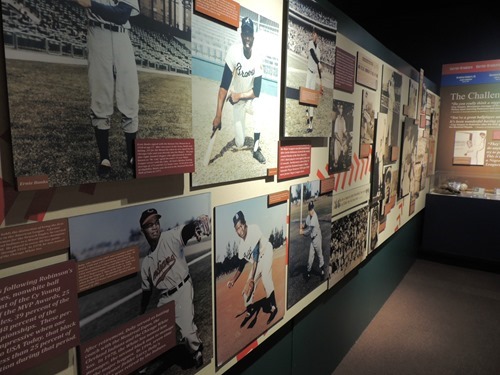 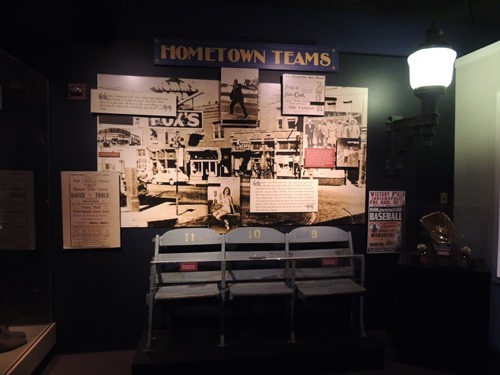 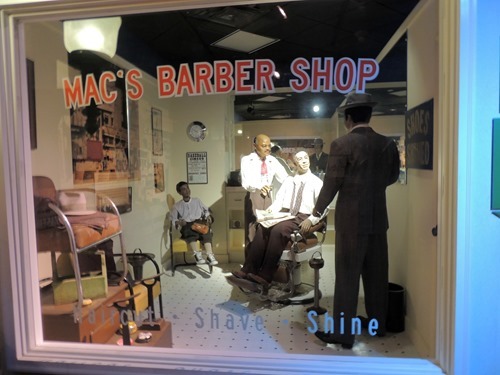 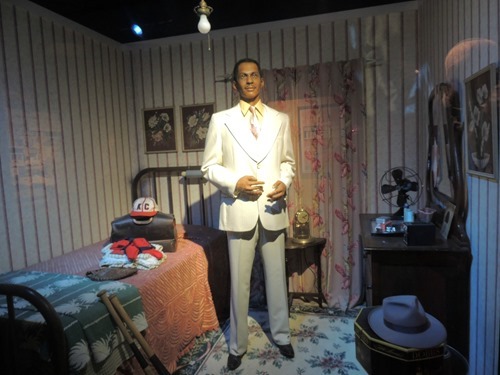 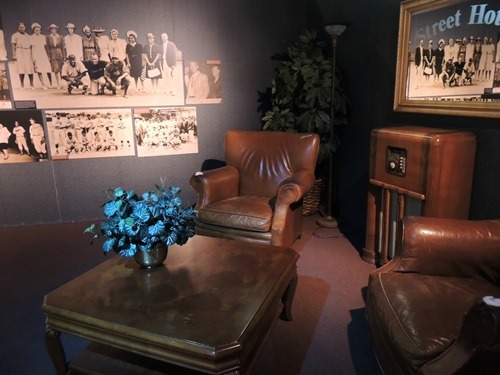 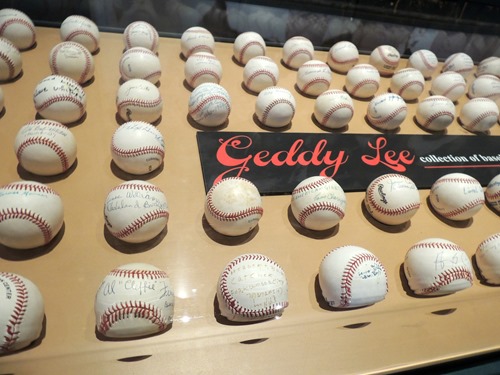 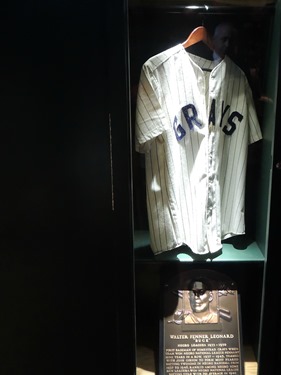 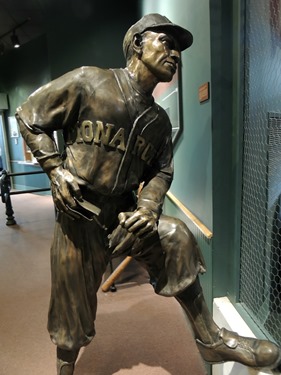 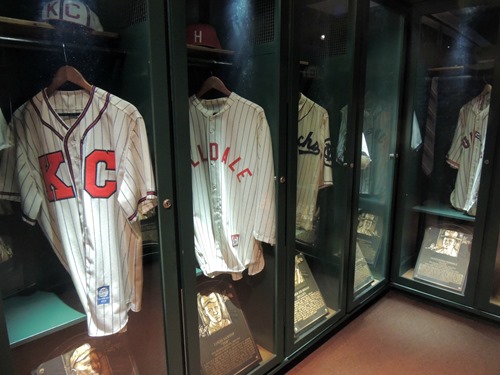 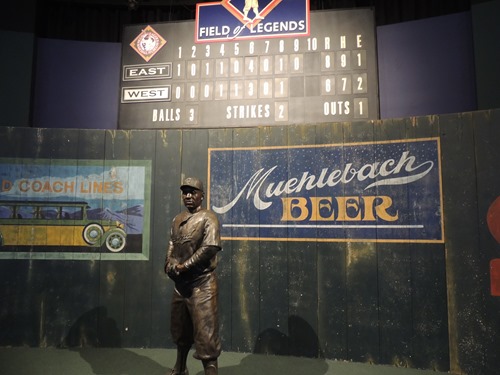 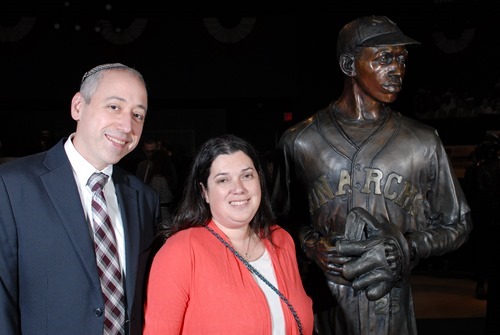 I’m not sure the kids would be interested in this museum, so I’m glad I got to visit it without them!