The first three weeks of August were spent in Israel! This trip was the conclusion to a great summer break which consisted of 1 week at home, 6 weeks of camp for the kids, our trip to Washington, two weddings, and of course Israel! Because I blogged a lot less this month, I don’t have very many posts to recap, but I thought I would share the photos that I took each day in Israel and posted via Instagram (and Twitter and Facebook!). I called the series #PhotoADay and I have heard that people enjoyed following along with our trip in that way. The funny thing is that I took way more photos each day, but on my camera. I had to make myself take photos on my phone to share! 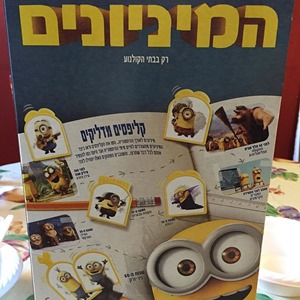 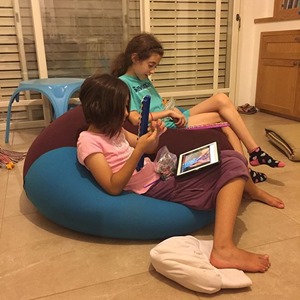 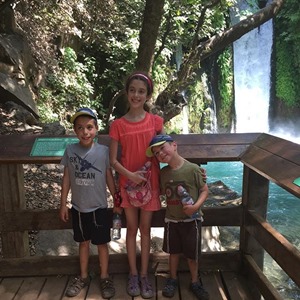 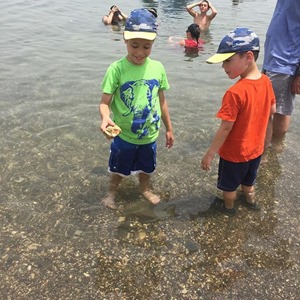 1. Minions are just as big in Israel as they are in the U.S. This was the back of a cereal box. 2. Gabbie and her BFF from birth, my BFF from college’s oldest daughter. 3. The kids at the Banias Waterfall. 4. Trying to cool down on the world’s hottest day at the Sea of Galilee (Kinneret). 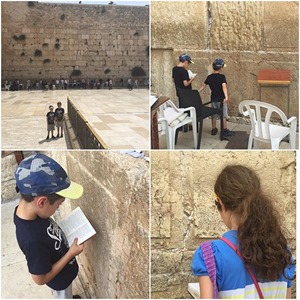 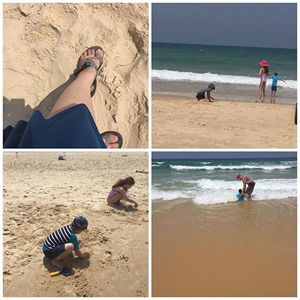 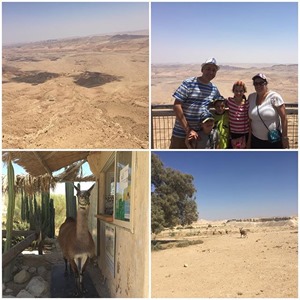 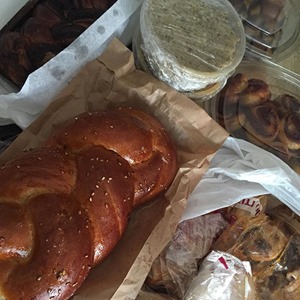 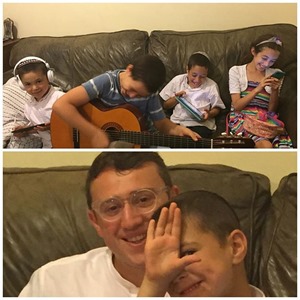 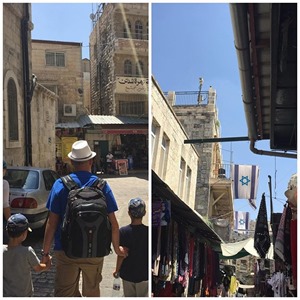 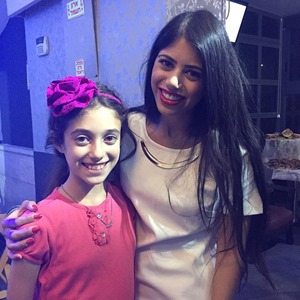 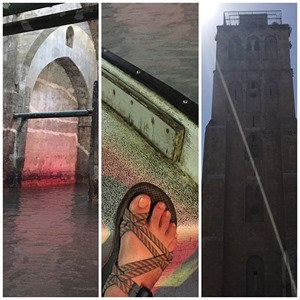 1. The kids with 2 of their cousins. 2. Parts of the Old City of Jerusalem. 3. Gabbie and her newest cousin. 4. The Pool of the Arches and The White Tower in Ramla. 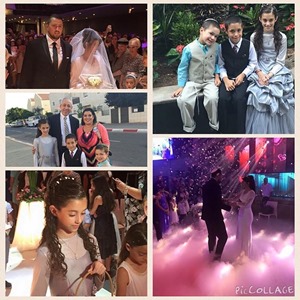 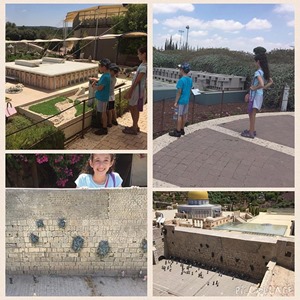 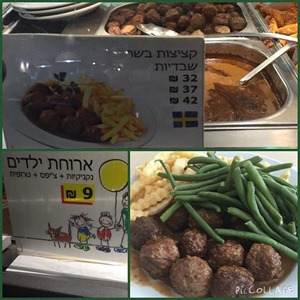 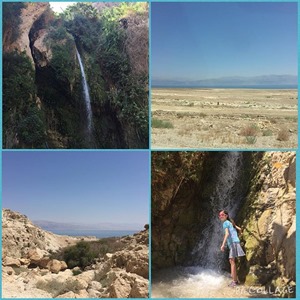 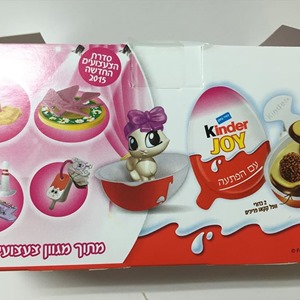 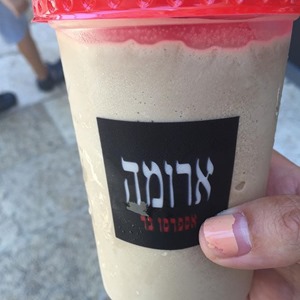 Outside of the trip, which will be recapped in the coming weeks, other family activities this month included:

And as for me:

Coming up: September! All the Jewish holidays!