This week I finished one book. I normally wait until I read a few to write a post about them, but I thought this one deserved its own.

I read The Storyteller by Jodi Picoult.  “Sage Singer is a baker. She works through the night, preparing the day’s breads and pastries, trying to escape a reality of loneliness, bad memories, and the shadow of her mother’s death. When Josef Weber, an elderly man in Sage’s grief support group, begins stopping by the bakery, they strike up an unlikely friendship. Despite their differences, they see in each other the hidden scars that others can’t, and they become companions. Everything changes on the day that Josef confesses a long-buried and shameful secret—one that nobody else in town would ever suspect—and asks Sage for an extraordinary favor. If she says yes, she faces not only moral repercussions, but potentially legal ones as well. With her own identity suddenly challenged, and the integrity of the closest friend she’s ever had clouded, Sage begins to question the assumptions and expectations she’s made about her life and her family. When does a moral choice become a moral imperative? And where does one draw the line between punishment and justice, forgiveness and mercy?” Like most of Picoult’s books, various characters in the story take turns telling the story. This book is different from her others though, as instead of switching off every chapter, the character are given their own sections of the book. I especially appreciated this during Sage’s grandmother Minka’s section of the story – about her survival of the Holocaust. This section was especially riveting. The other characters featured are Sage, the granddaughter of the survivor and a self-hating Jew, Leo, the Nazi hunter, and Josef, the former Nazi. Also intermingled into the book is Sage’s grandmother’s story about a vampire who falls in love with a human. This story serves as an allegory to the Holocaust and as an inspiration for many of the people Minka meets in her life. The parallel stories of Josef and Minka keep things extremely interesting. Throughout the book I found myself wondering how likely it would be that a former Nazi and a former prisoner would both live in a small town in New Hampshire. By the end of the book I wondered if it was unlikely on purpose. You’d have to read it to see what I mean! This book was much better than most of Jodi Picoult’s other recent books and I would recommend it.

And now, a unique giveaway from Lesley at By The Porchlight! 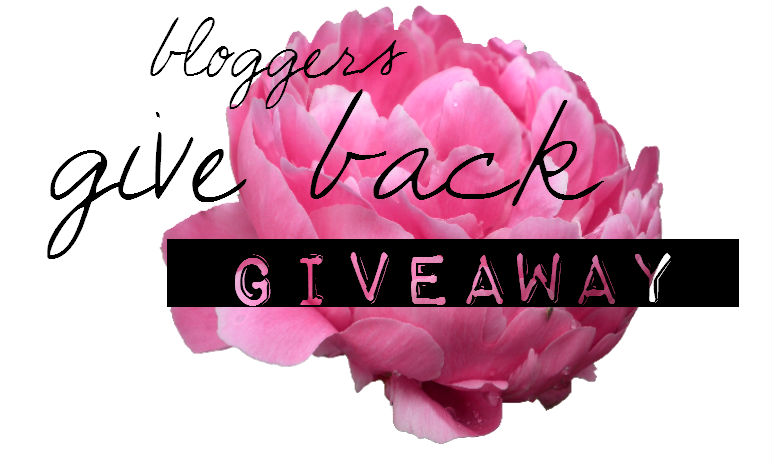 It’s no secret that bloggers are amongst the most caring, giving people on the internet. However, sometimes our budgets don’t allow us to donate as much to our favorite charities as we’d like. Well, here’s a unique giveaway that gives you the opportunity to do just that – donate a bunch of money to a charity of your choice! One lucky winner will have a donation of $120 USD (or equivalent) made to the charity of their choice in their name!

The giveaway entries work just like any other around the blogosphere but this time all of the money donated by our wonderful sponsors will serve a greater purpose!

Please take a minute to check out the giveaway sponsors and their favorite charities below.

Learn about The Girl Effect

Learn about Cause for Paws Utah

Learn about Alzheimer Society of Canada

Learn about Make a Wish Foundation

Learn about Humane Society of USA

Learn about Girls on the Run International

Enter below for a chance to have $120 donated in your name to your favorite charity! Good luck!