It’s almost the end of November, but not really, because we still have Thanksgiving weekend ahead of us! That’s ok, because I will share all of that in separate posts later on. For now, here is a look back at November.

Most of the month was normal and uneventful, with school on the weekdays and Chiefs games to watch on Sundays. There were appointments and meetings but not much of excitement. Marigold was adopted…but her adopters returned her to the shelter. We aren’t fostering her anymore and I feel quite guilty about it. Because of our upcoming travel, we aren’t fostering anyone at the moment, but Simon and I have started walking some dogs at the shelter once or twice a week.

We celebrated my birthday this month. Like I said when I shared about it, it was kind of a regular day for me! Next up is Thanksgiving, and Hanukkah starts on Sunday night!

Gabbie and Simon are doing well in school while Zachary is having a harder time. He had to redo an English paper which I ended up helping him with and he was able to bring his grade back up, but I’m not sure what is going on with him. He also is struggling with math. I guess we’ll see.

Gabbie was inducted into National Honor Society. She has been busy preparing for her winter dance show. She went with the school dance team to a competition – she almost didn’t get to go because the teacher thought it was on Saturday but it was actually on Friday! Gabbie and Zachary went to a local youth group weekend event and then they went to a meeting for a new youth group that started up. Simon was upset because he had to miss his youth group meeting because we were renewing our passports at that time!

Besides getting our passports renewed, we haven’t done much! Sometimes Dave and I go to some local breweries – but more often he goes on his own.

If you blogged about local adventures you can link up with Lauren and me here.

Most of the month was fine health wise. Then there was a big Covid outbreak in our school, but luckily it was mostly in the lower grades. Simon got his first vaccine dose right before we found out about it. And then he started complaining about a sore throat, so he took off from school and had a strep test and a Covid test, which were both negative. It’s hard to know what to do when you have cold symptoms – and now I have caught it from him!

I mostly kept up with my running this month and ran about 30 miles total this month, as per usual. Now I will probably not be running while we’re in NJ!

I’m almost up to date on my TV shows. I am only behind on The Good Doctor right now, I think. I hadn’t realized that New Amsterdam was back so I had to catch up on that one!

I concentrated a lot on non fiction books this month and I’m feeling very accomplished for reducing my stack of non fiction! I really like concentrating on a certain genre at once to get it out of the way…but then I look at the rest of the books I have waiting and I get stressed again! I shared my first half of November books read here and on Friday I will share some of my favorites for the month.

I have taken no photos using my camera this month! It’s not a good thing. I am looking forward to using my camera on our trip. Here are my 52 Frames photos for weeks 44-47. 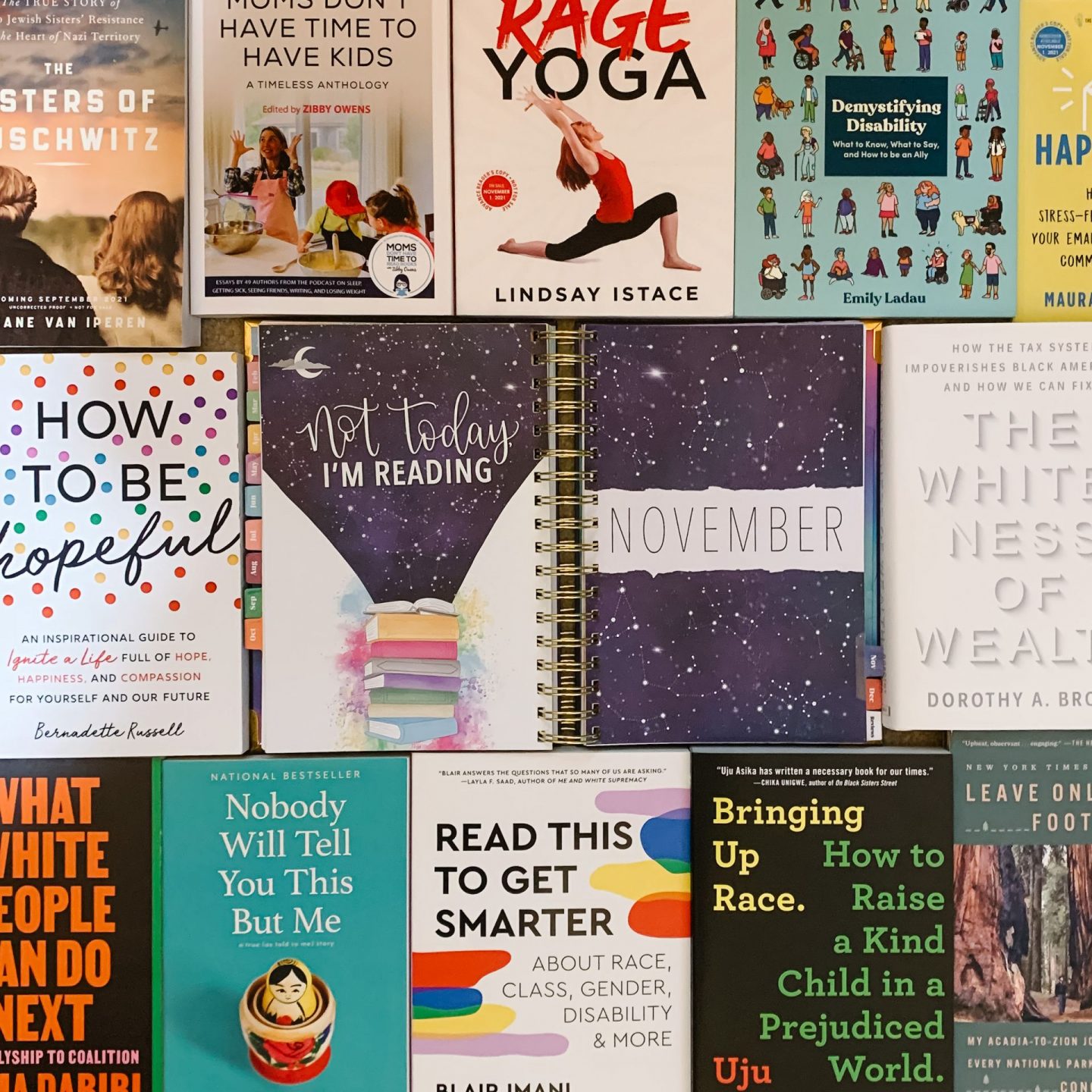 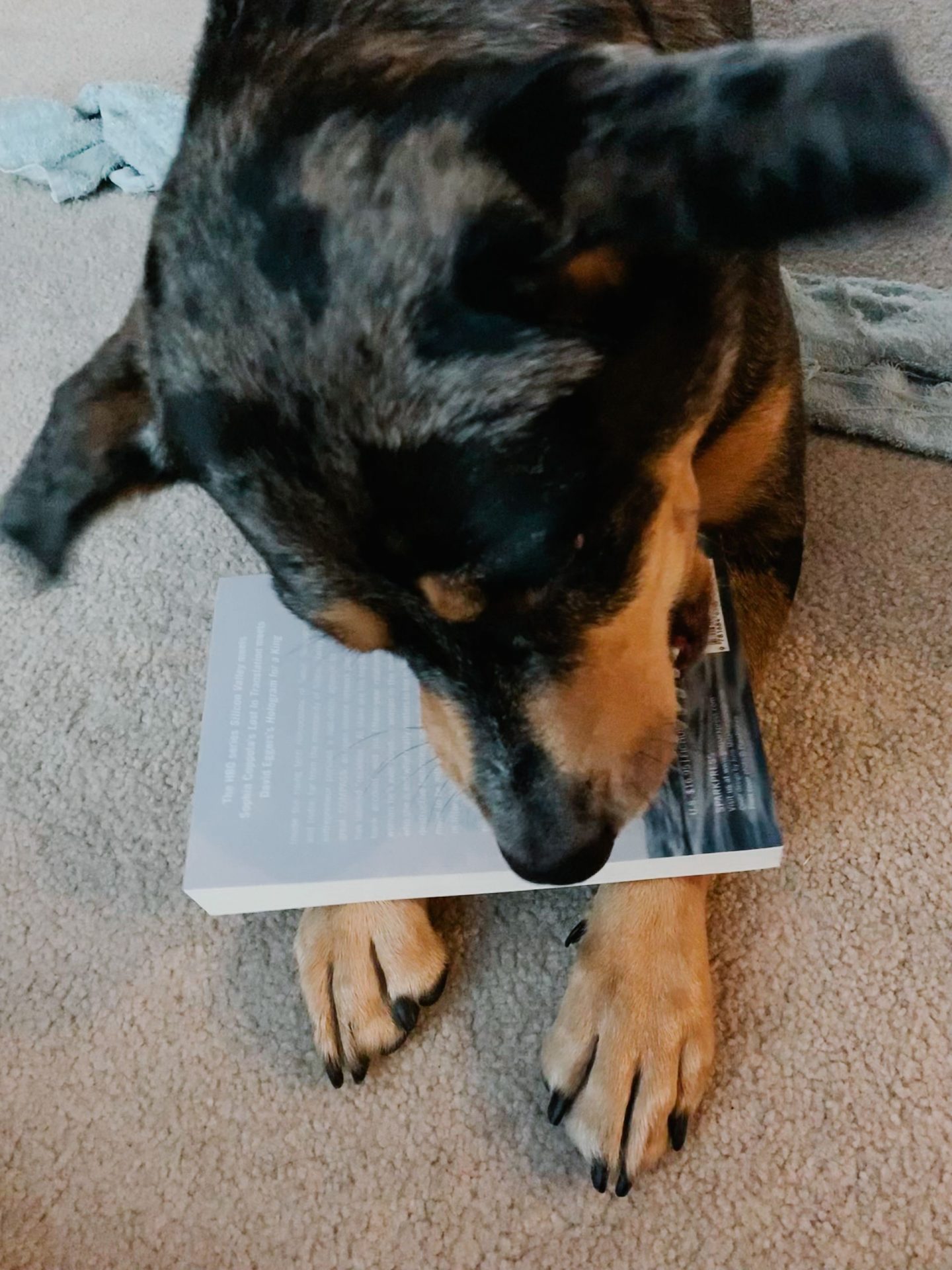 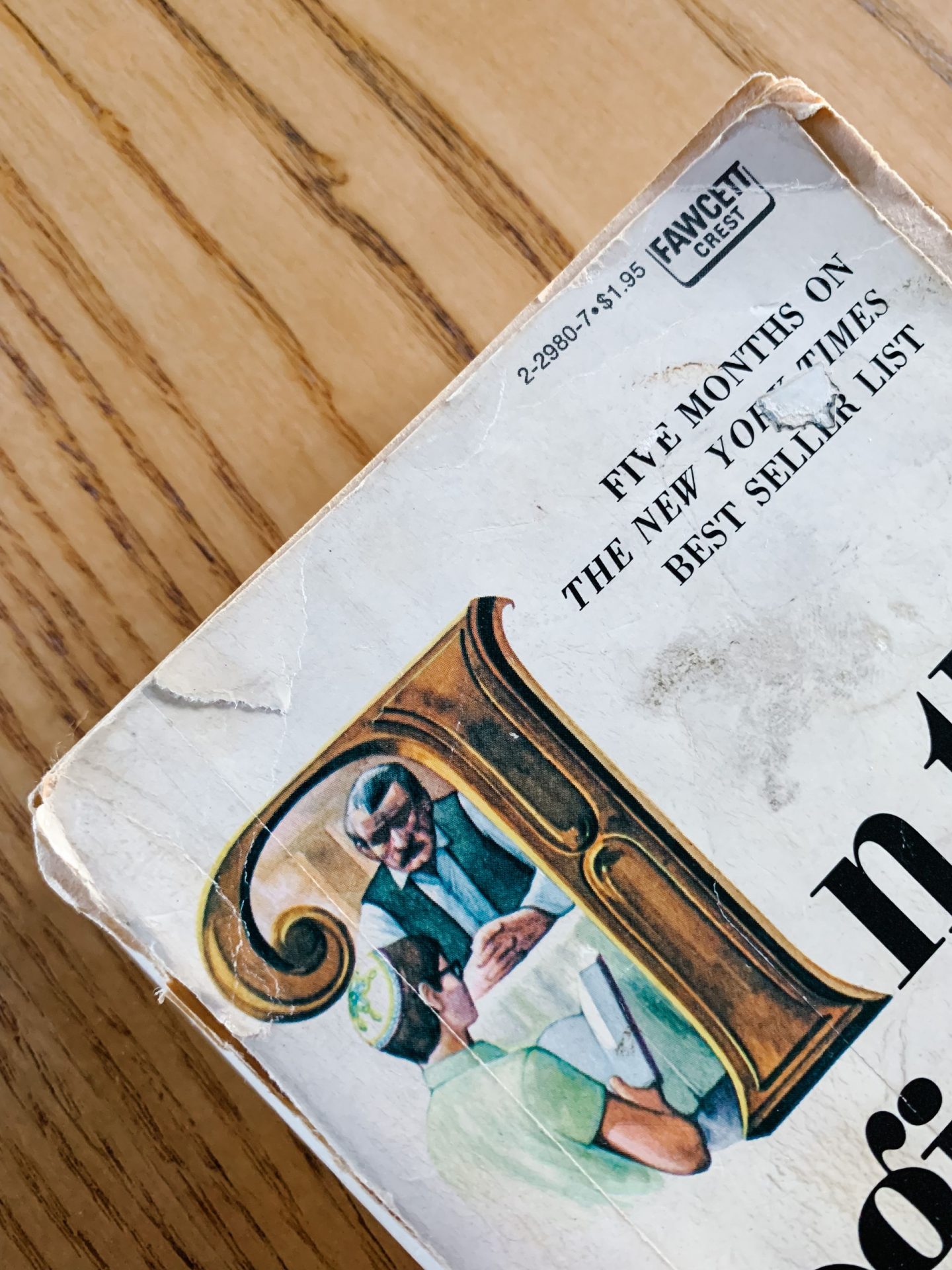 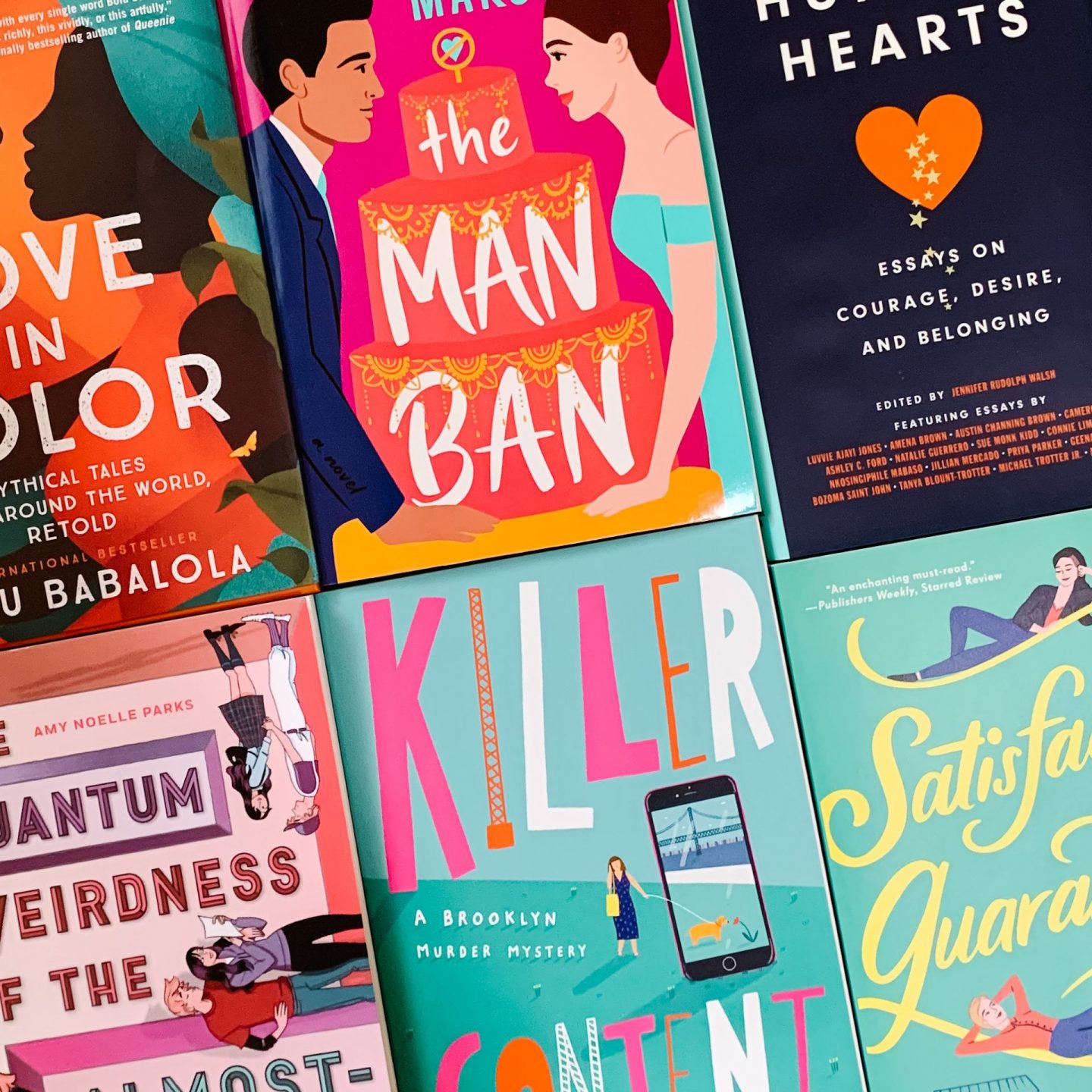 I haven’t really had much to blog about lately! But in case you missed it, you can check out my post about favorite small shops! And hopefully I’ll have more posts to share starting next month.

As I mentioned, we’ll be heading to NJ for Thanksgiving and the beginning of Hanukkah. Then it’s back here for the end of Hanukkah, and hopefully a trip to Florida at the end of December. It’s been two years since we’ve seen my parents.

How was your November?