Today I am excited to be featuring the book The Lost Language by Claudia Mills on the Blog Tour hosted by Rockstar Book Tours! I am also sharing a giveaway, so be sure to read on. This post contains affiliate links, so if you use them and make a purchase, I may receive a small commission. 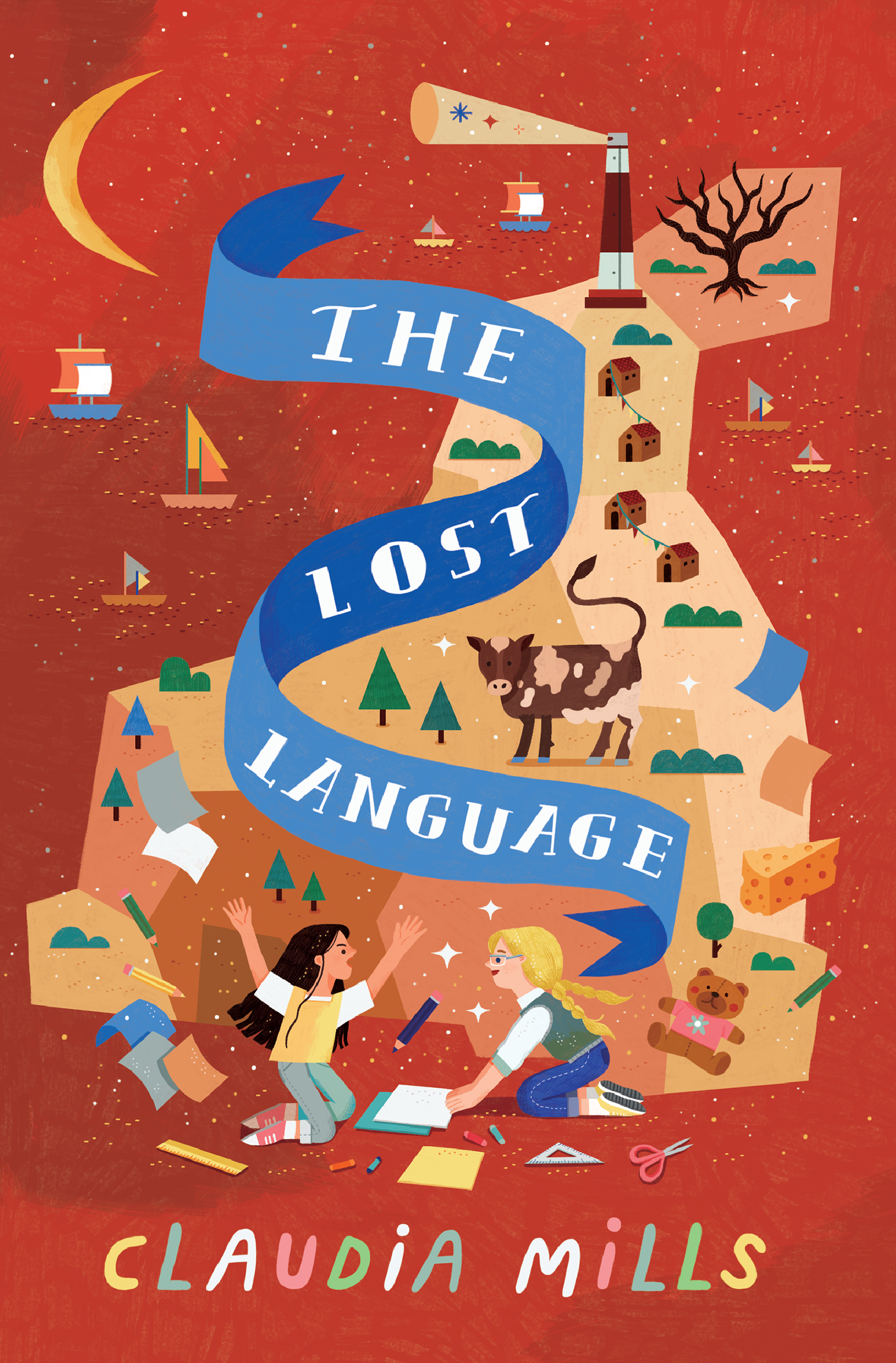 The quest to save the words of a dying language – and to find the words to save what may be a dying friendship – lies at the heart of this exquisite verse novel.

Sixth grader Betsy is the one who informs her best friend, Lizard, that thousands of the world’s languages are currently threatened by extinction; Betsy’s mother is a linguistics professor working frantically to study dying languages before they are lost forever. But it is Lizard who, gripped by the magnitude of this loss, challenges Betsy, What if, instead of WRITING about dying languages, like your mom, you and I SAVED one instead?

As the girls embark on their quest to learn as much as possible of the near-extinct language of Guernésiais (spoken on the Isle of Guernsey, off the coast of France), their friendship faces unexpected strains. With Lizard increasingly obsessed with the language project, Betsy begins to seek greater independence from her controlling and charismatic friend, as well as from her controlling and charismatic mother. Then tragedy threatens Betsy’s life beyond what any words can express, and Lizard does something unthinkable.

★ “Betsy’s first-person narration is engaging and will speak to the many young readers who feel quashed by stronger personalities all around them. . . . The novel ends on a realistic, satisfying note as Betsy’s family moves forward—together—and she and Lizard reach a new understanding.”—School Library Journal, Starred Review

★ “Mills writes in free verse here rather than her familiar prose, but her keen insight into dynamics and character remains evident, and the compact, accessible phraseology deftly distills the portrayals.”—The Bulletin of the Center for Children’s Books, Starred Review

“Conveyed in the first-person perspective, Bumble’s epiphanies and observations are crystallized through concise language and evocative descriptions . . . while her evolving emotions surrounding her parents and Lizard are as eloquently conveyed as her growing understanding of the world.”—Publishers Weekly

“Told through Betsy’s delicate voice in verse, this title addresses issues such as parental depression, the aftermath of attempted suicide, cultural ramifications of indigenous languages, controlling friendships, and alcoholism. . . . [Betsy] discovers a healthier friendship with another classmate and . . . her surge of maturity brings her belief in her own inner strength and ability.”—School Library Connection

“Through well-drawn characters, this skillfully paced story thoughtfully addresses the need to be truly seen in our important relationships. . . . A sincere exploration of humanly imperfect love.”—Kirkus Reviews 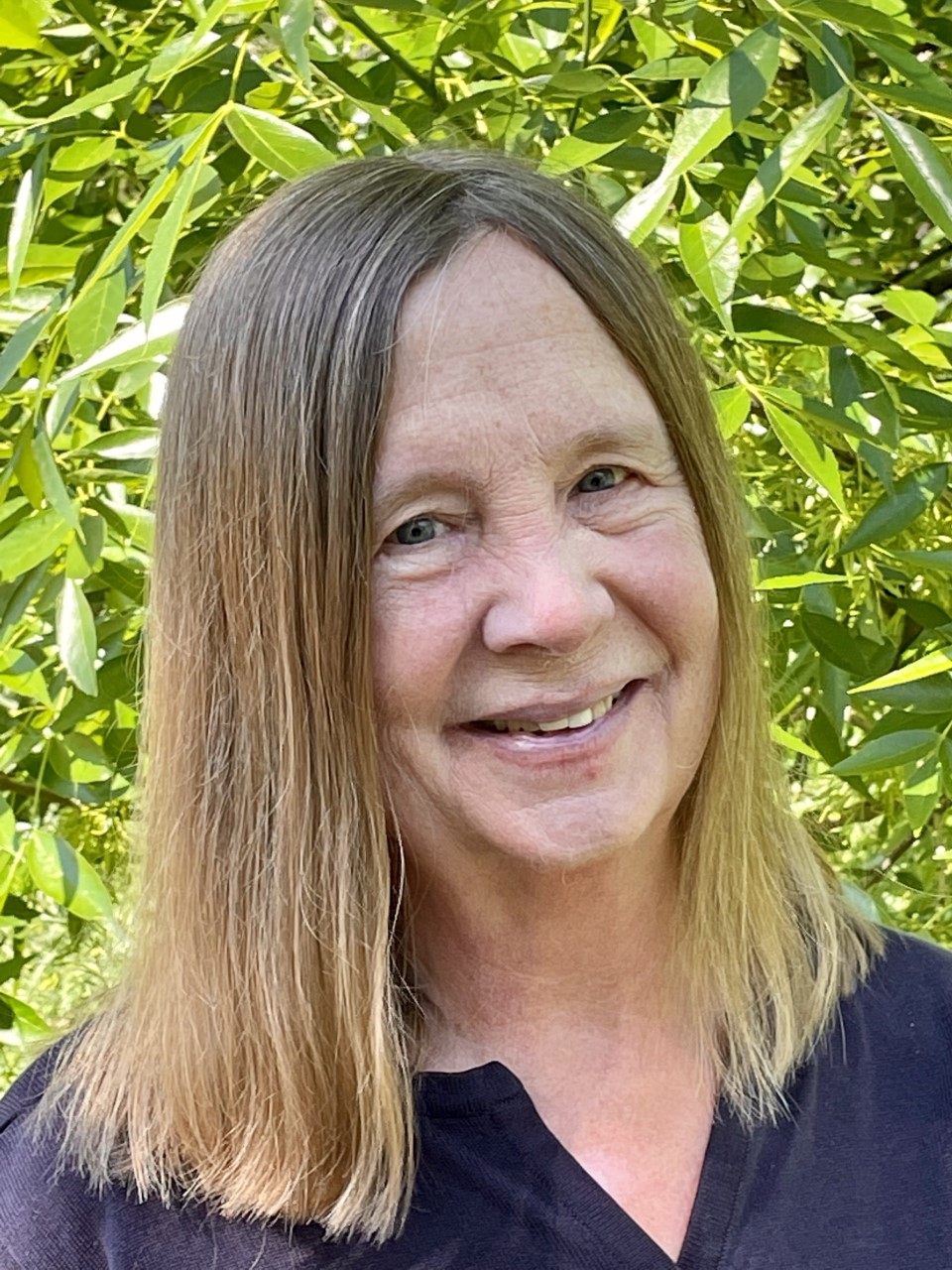 Claudia Mills has written many children’s books, including 7 x 9 = Trouble!, the Franklin School Friends series, The A9er-School Superstar series, and Zero Tolerance. She recently received the Kerlan Award for her contribution to children’s literature. She was a professor of philosophy for more than two decades at the University of Colorado and is now a faculty member in the graduate programs in children’s literature at Hollins University. Dr. Mills lives in Boulder, Colorado.

I enjoyed this sweet book in verse about friendship, family, and the words to say what you need to say to the people you care about the most. Betsy’s friend Lizard isn’t always the best friend to her, and her mother isn’t always the best mom. Both of these important people in Betsy’s life have struggles of their own that inform their relationships with Betsy. I would recommend this book for the older middle grade reader and teens, as it addresses difficult topics, including a suicide attempt and alcoholism.