Today is Dave’s birthday. Last year, we played How Well Do You Know Your Father and this year I found some new questions for the kids to answer about Dave! 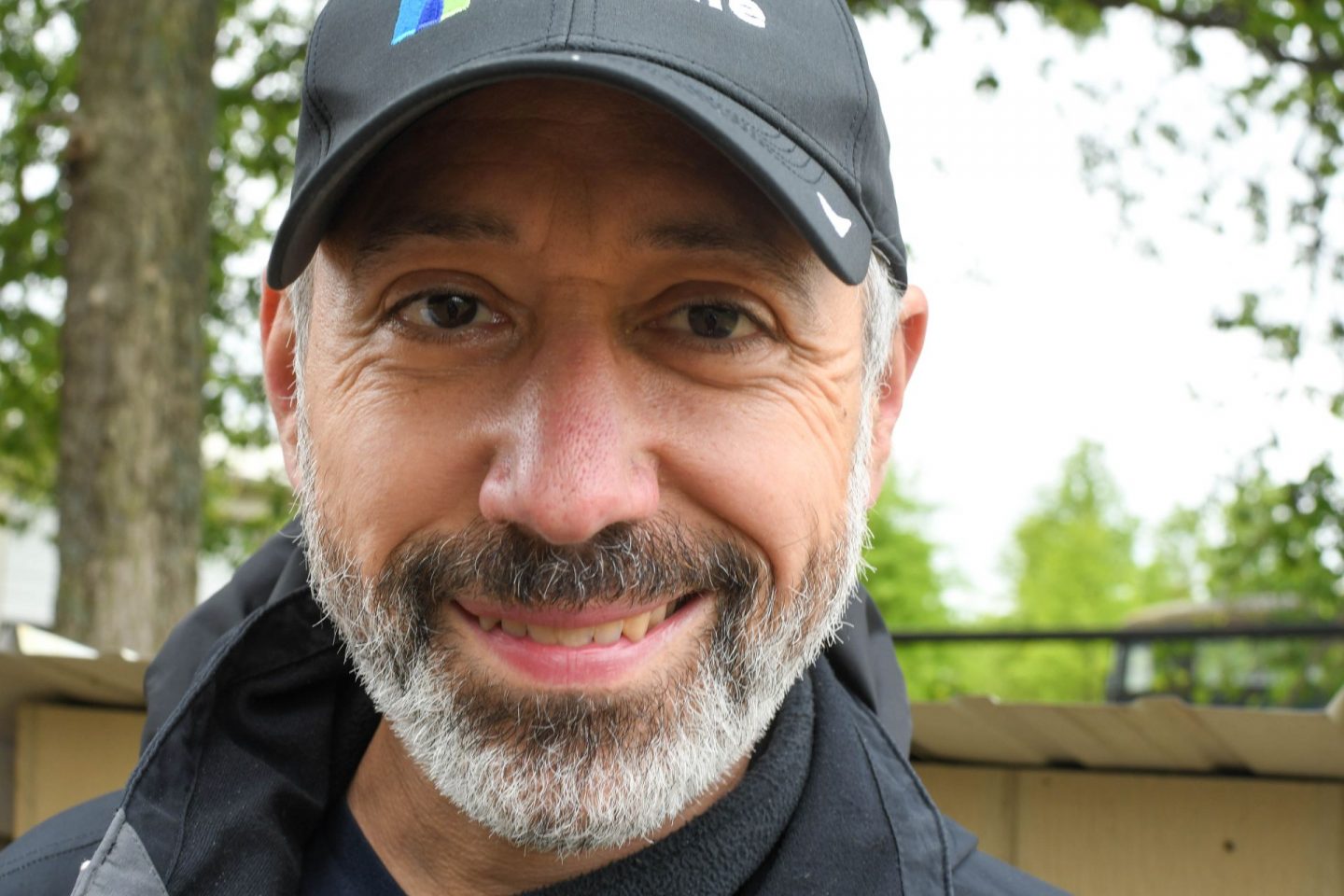 How much education has your dad completed?
Gabbie: He went to grad school.
Zachary: A full education. K-12 plus 4 years of college.
Simon: All of them.

Which would your dad prefer NOT to do? a) Yardwork b) Laundry c) Car Maintenance
Gabbie: Car maintenance I guess.
Zachary: He doesn’t do laundry, yardwork, OR car maintenance.
Simon: Yardwork.

If Daddy could do anything he wanted for 3 hours, what would it be?
Gabbie: Sit at a brewery. And go for a bike ride.
Zachary: Go to a whole bunch of breweries.
Simon: Drink beer and eat food.

Dave says: At the airport.

If your dad received a $1,000 prize, what would he do with it?
Gabbie: Put it into savings.
Zachary: He would say it would go to our college fund but actually just spend it.
Simon: Either put it into savings or get a Tesla.

Dave says: Save it.

Which of these does your dad prefer to watch? a) Basketball b) Football c) Soccer d) Golf e) Baseball
Gabbie: Football.
Zachary: Football.
Simon: Baseball.

What was your dad’s first job?
Gabbie: Newspaper boy.
Zachary: He did the security thing at Rutgers.
Simon: Wasn’t it a newspaper boy?

What is your dad’s biggest pet peeve {something he dislikes}?
Gabbie: When people sit on the red couch.
Zachary: I don’t know.
Simon: Dogs.

What is your dad’s favorite TV show?
Gabbie: Fox News.
Zachary: Whatever’s on.
Simon: He doesn’t have one.

What is your dad’s favorite holiday?
Gabbie: Not Hanukkah.
Zachary: Anything where he doesn’t work.
Simon: I don’t know I think he likes Sukkot.

How are you like your dad?
Gabbie: We’re both good at math.
Zachary: I’m not.
Simon: I have bad handwriting. Like him.

Is your dad a morning or a night person?
Gabbie: Morning.
Zachary: Morning.
Simon: Morning.

What is your dad good at?
Gabbie: Teaching me how to drive.
Zachary: Leaving the house to go biking for 20 hours.
Simon: Math.