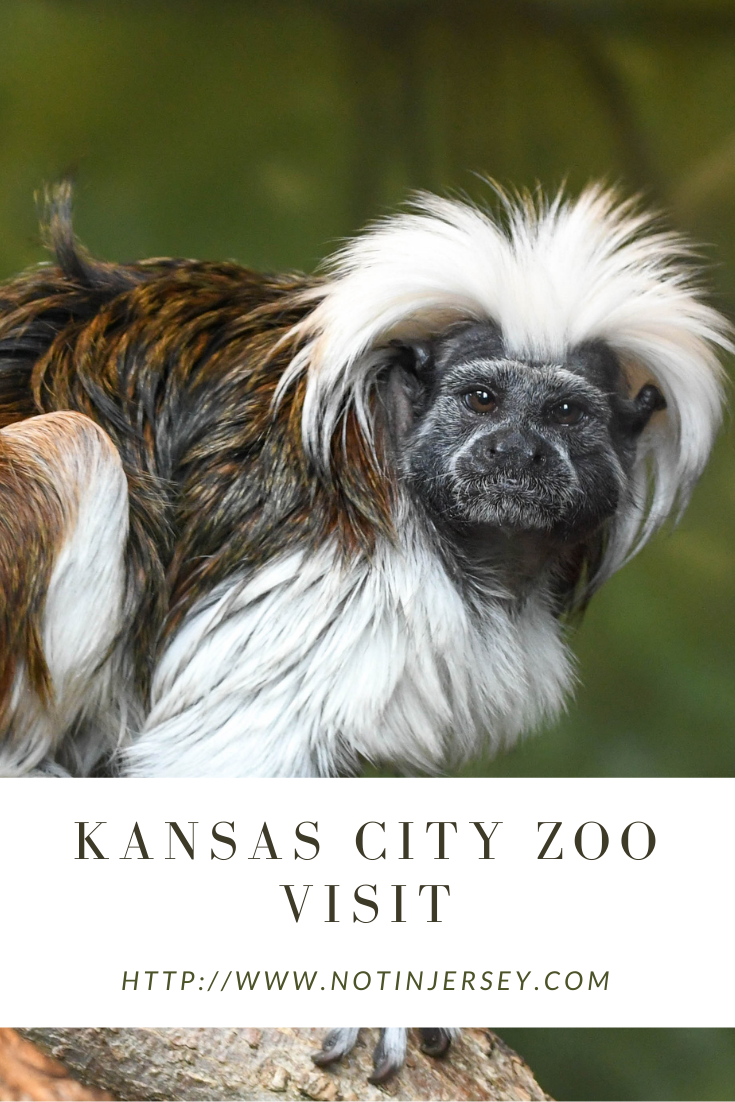 It had been way too long since we went to the Kansas City Zoo! When we travel, we visit plenty of zoos, but we hadn’t made it to our local zoo in a good while. We went as a family on the last Friday of the boys’ break, which was also the first day of Gabbie’s break, and Dave took the day off. It was super crowded! I don’t think I’d seen the zoo that crowded even before Covid, so that was interesting. But we made the most of it.

The koalas are new to the zoo so obviously everyone wanted to see them. They were sleeping. 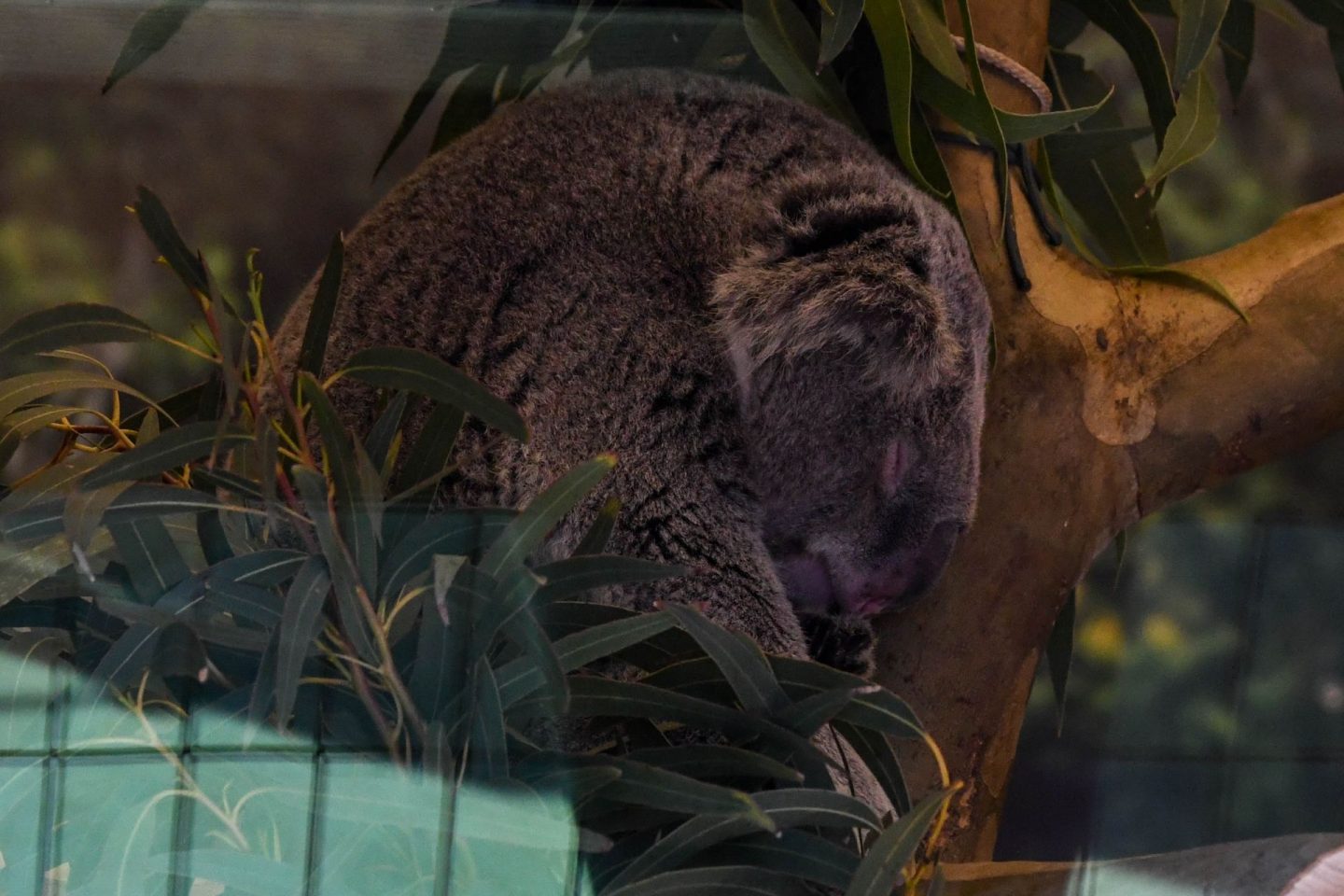 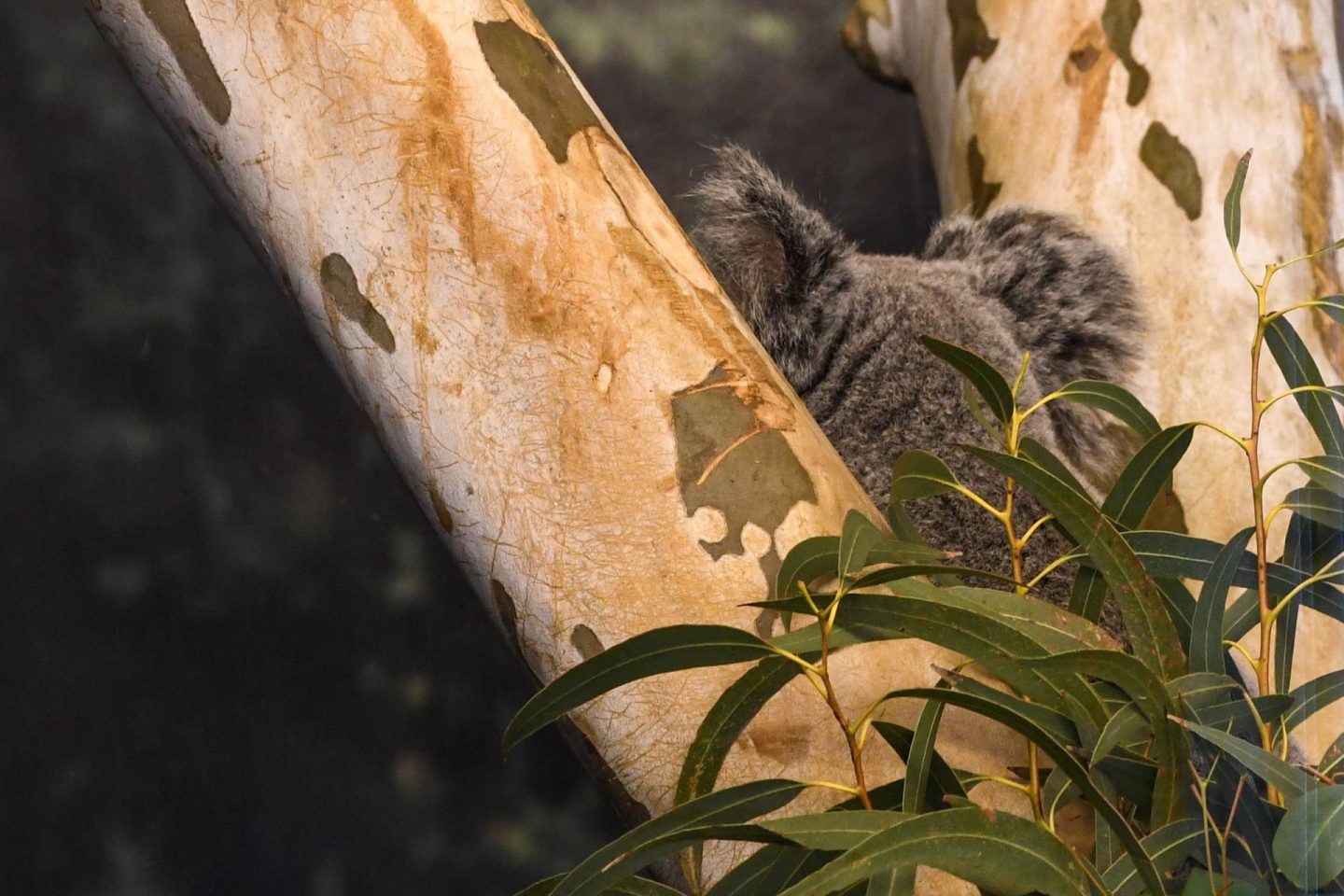 We kind of made a mistake in choosing to walk to the far part of the zoo. The main path was under construction and the other path was even farther than it normally is! The elephants are on the way to the farther animals. 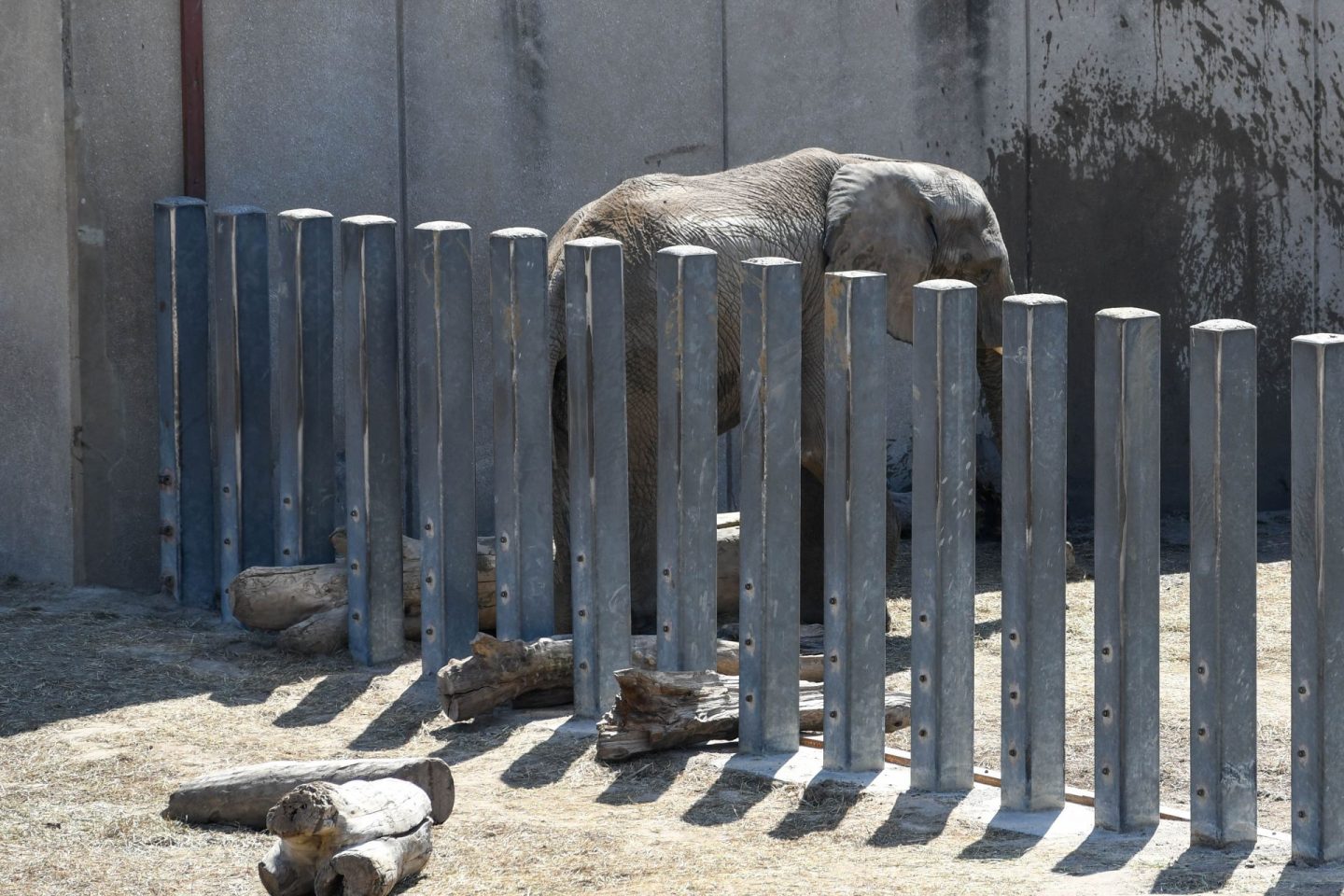 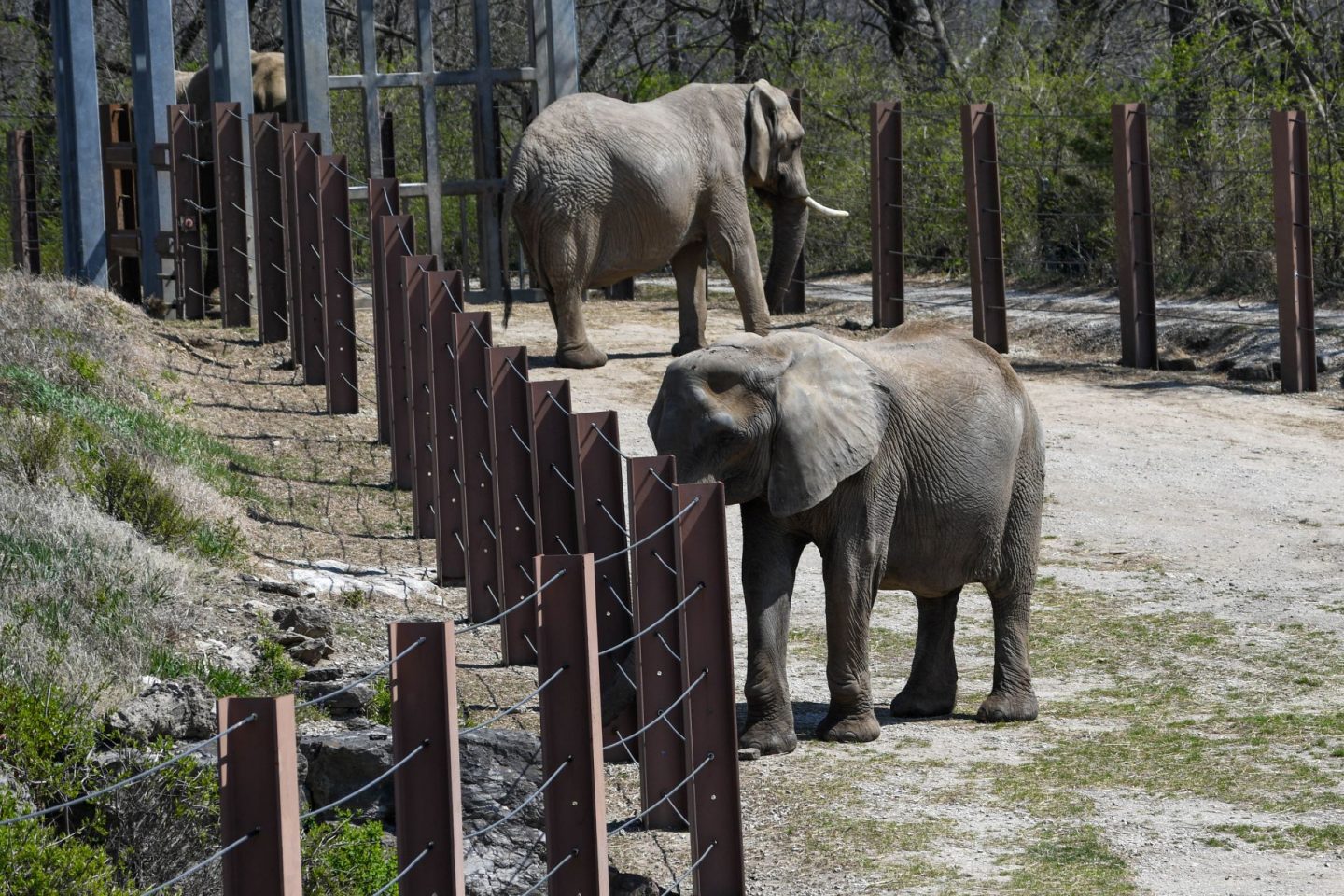 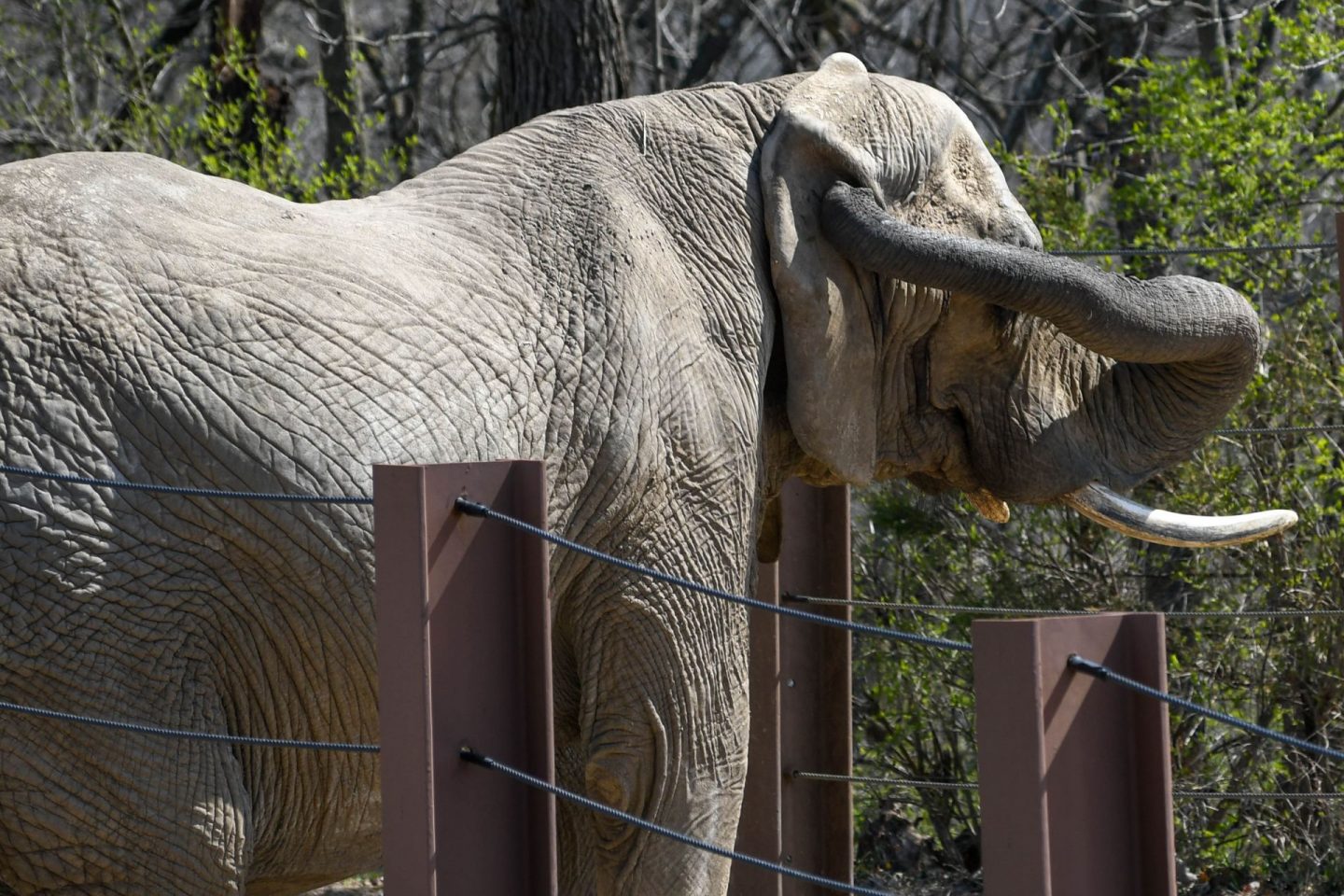 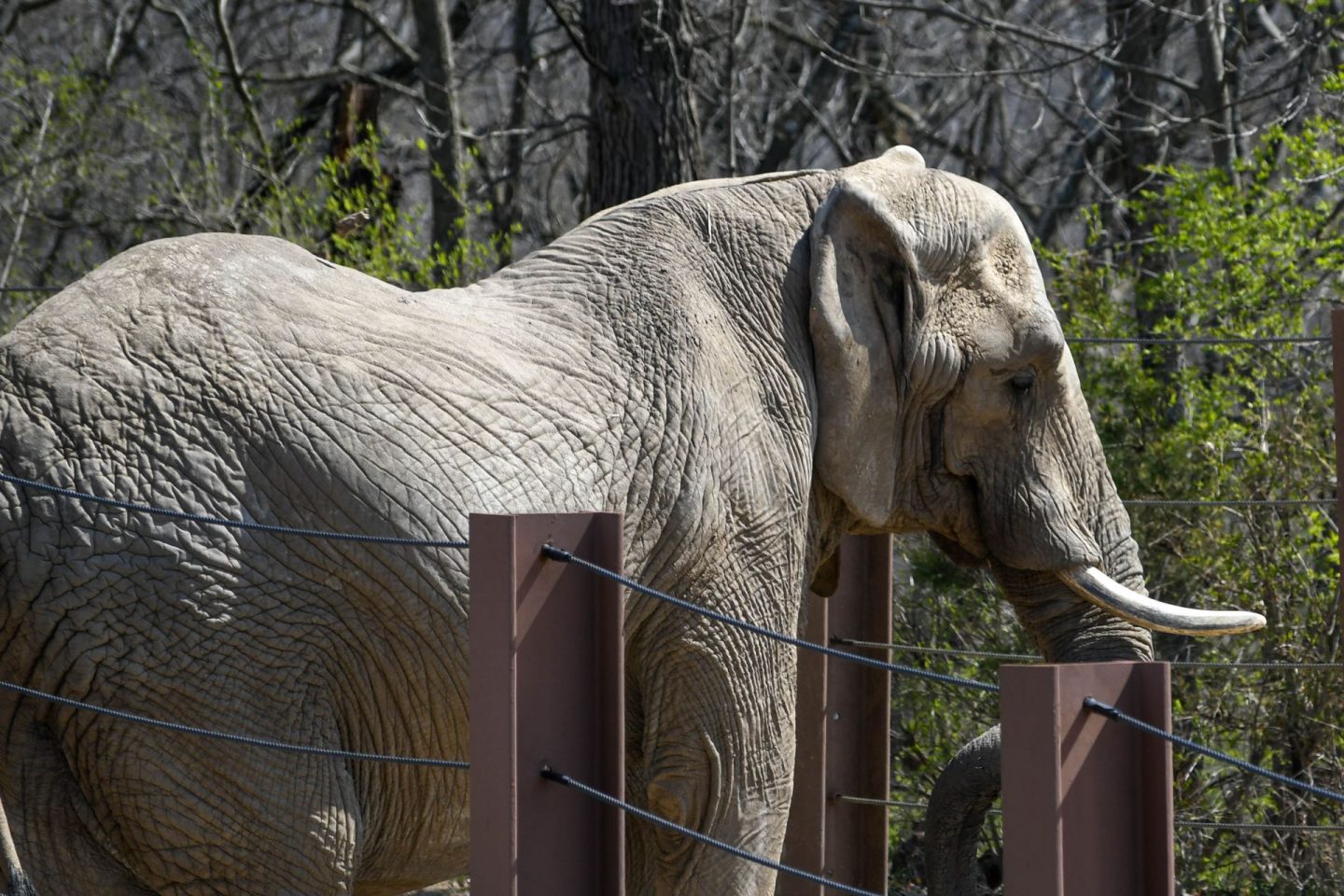 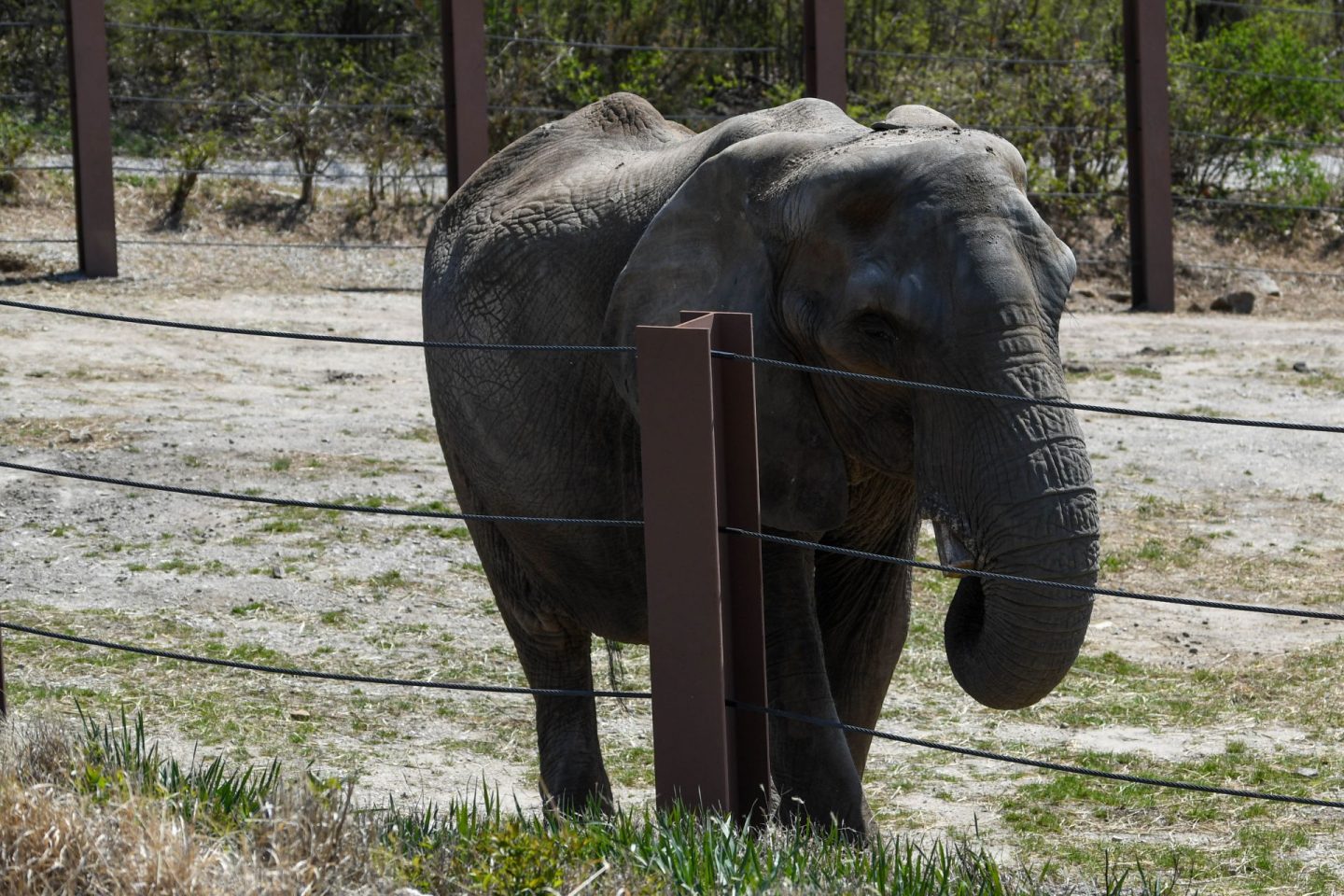 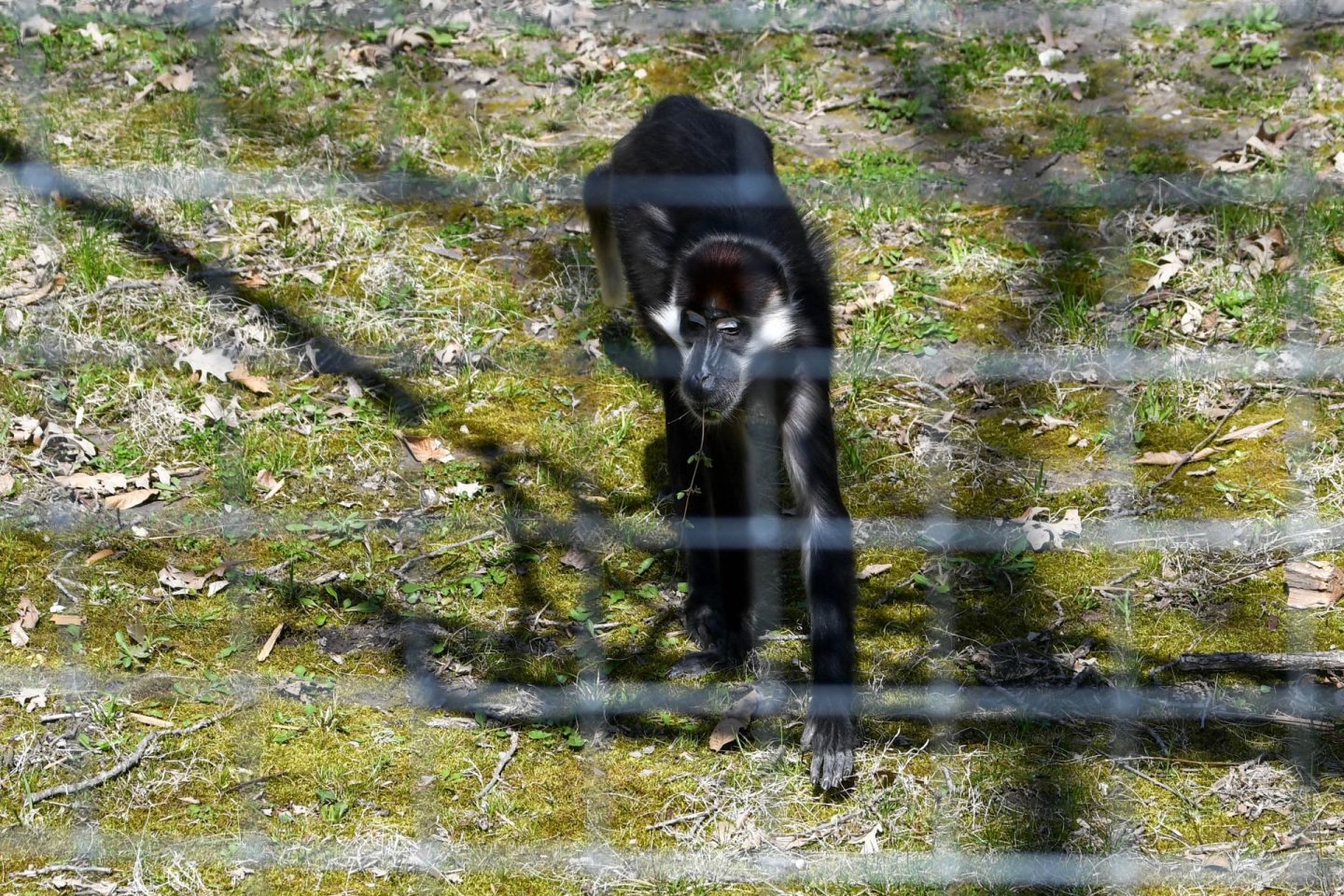 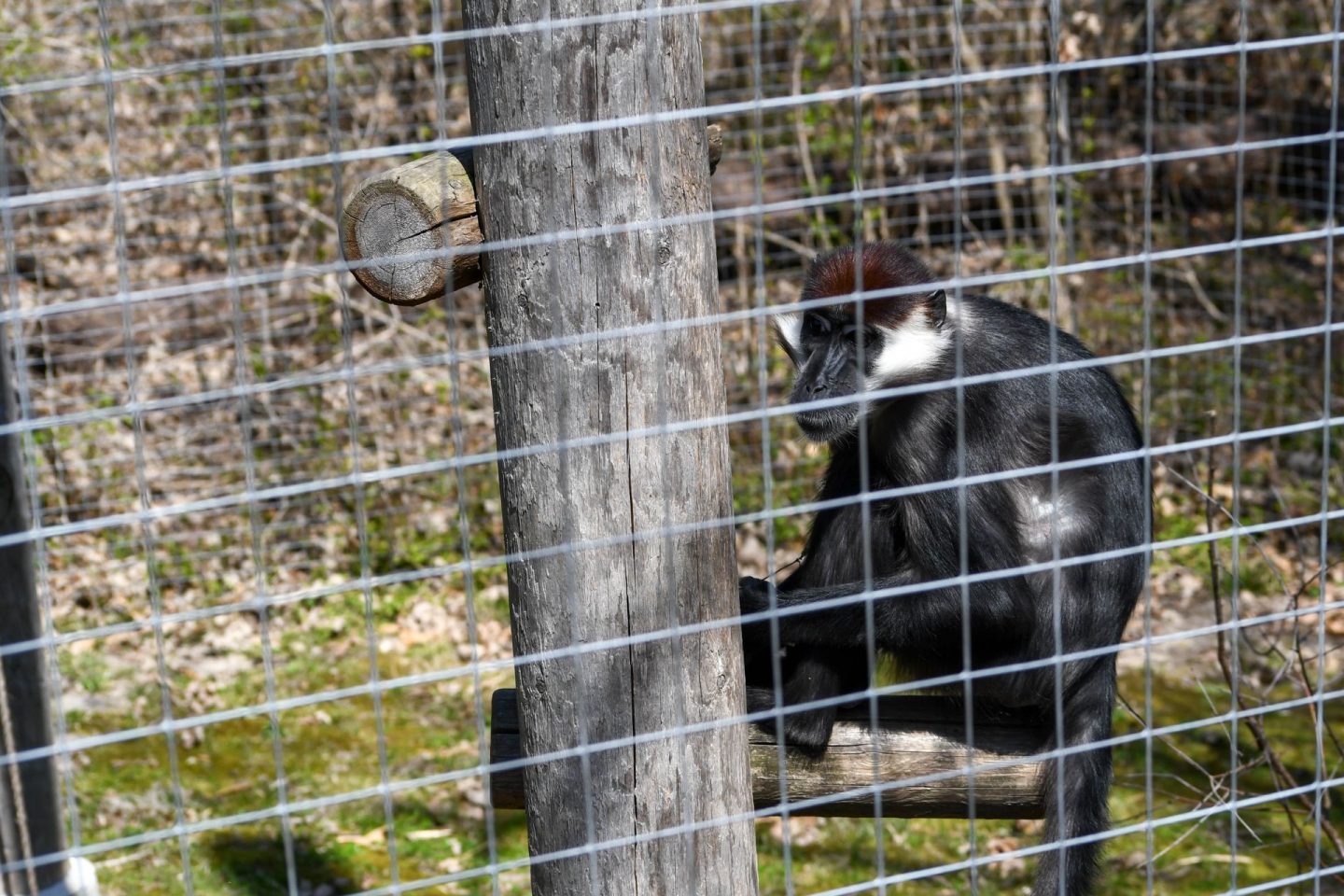 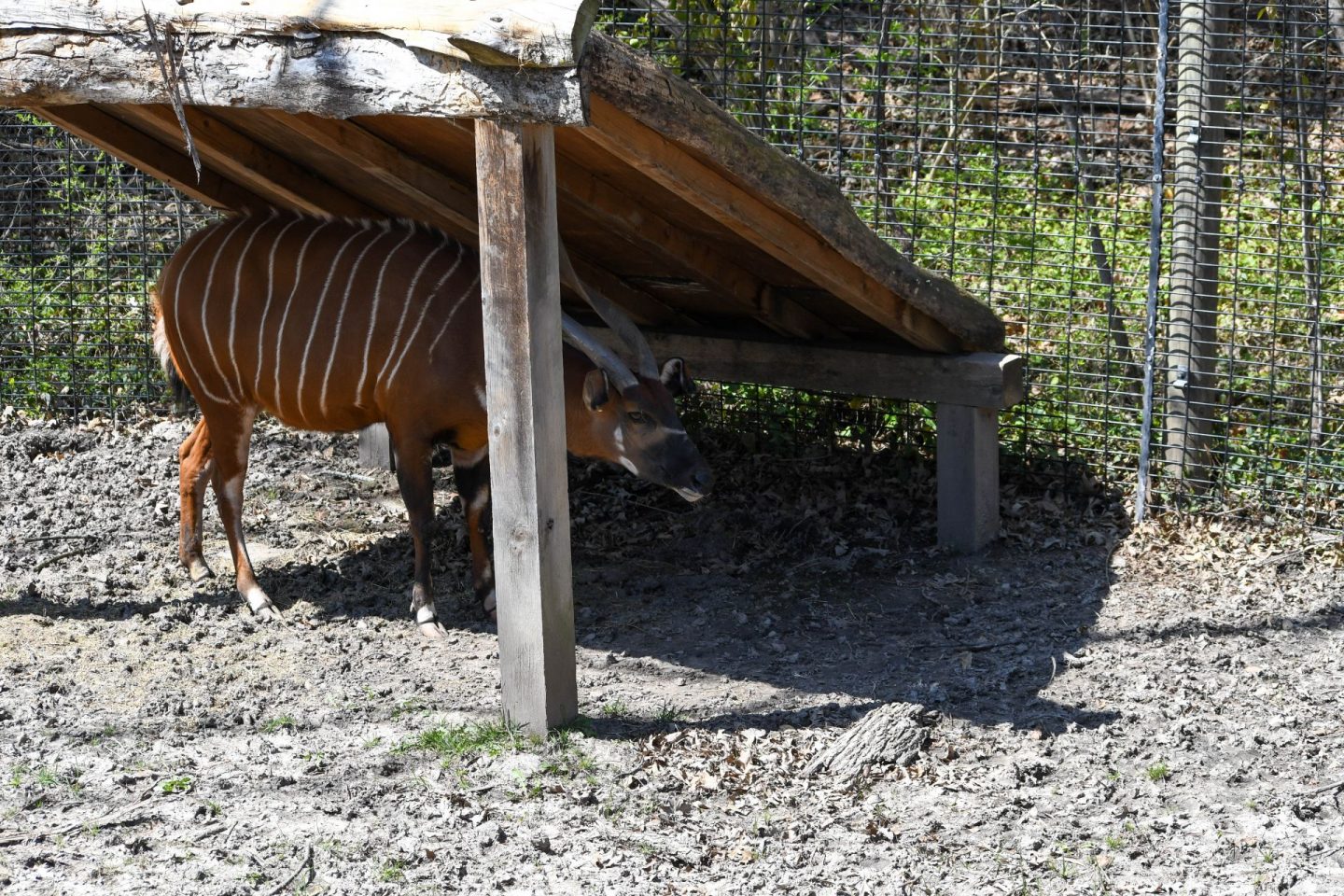 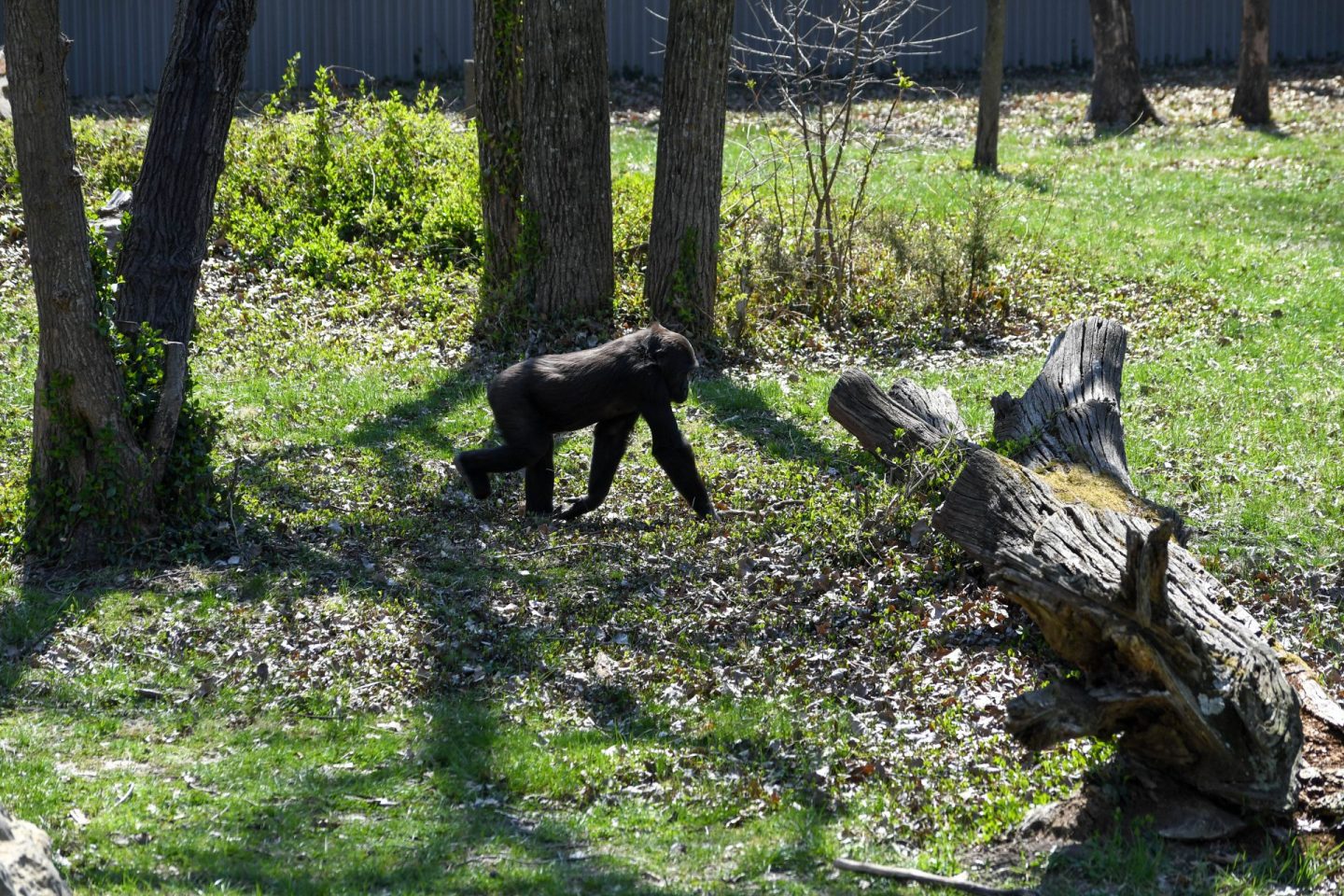 Simon was convinced that this guy was holding a baby, but it turned out to be his arm. 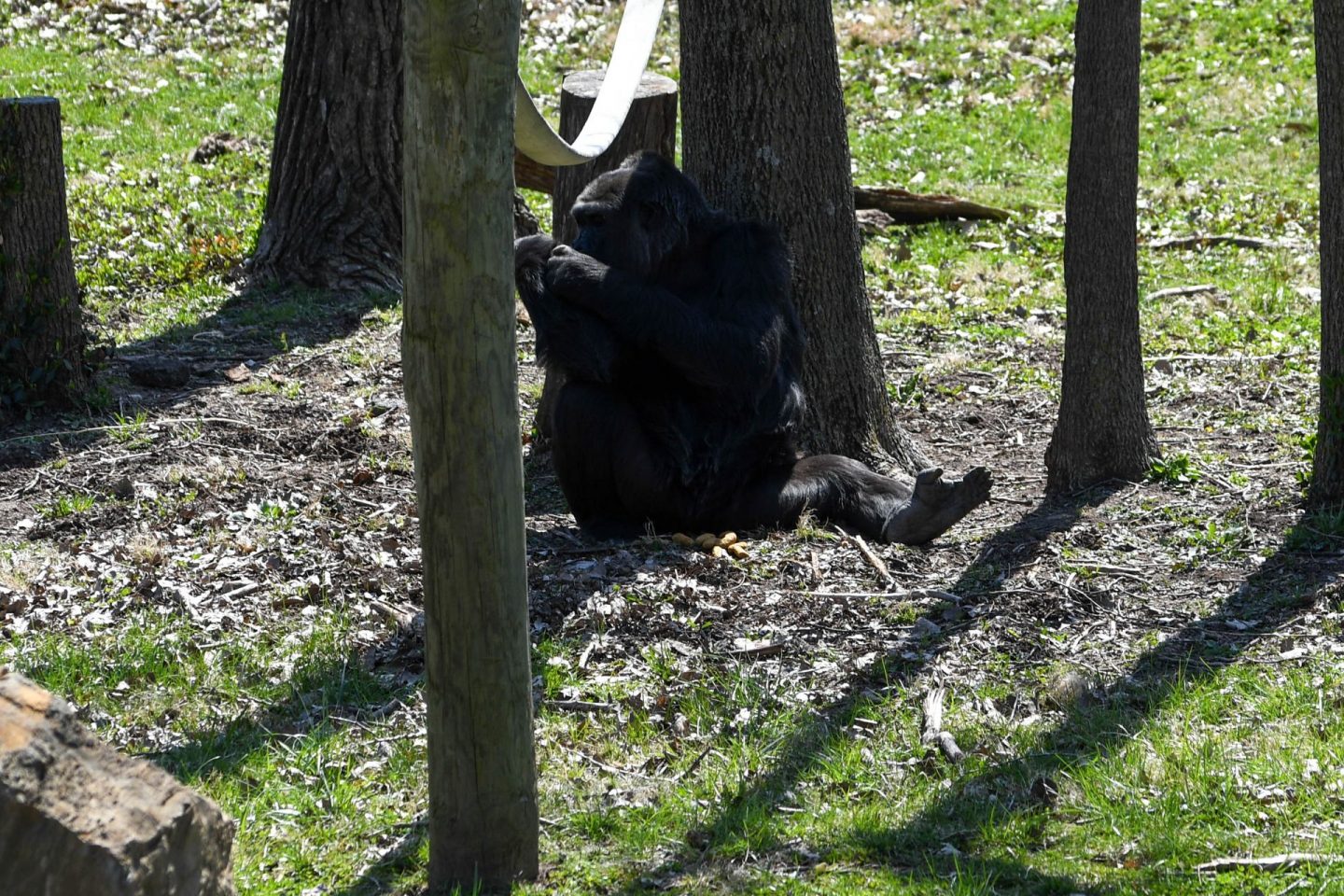 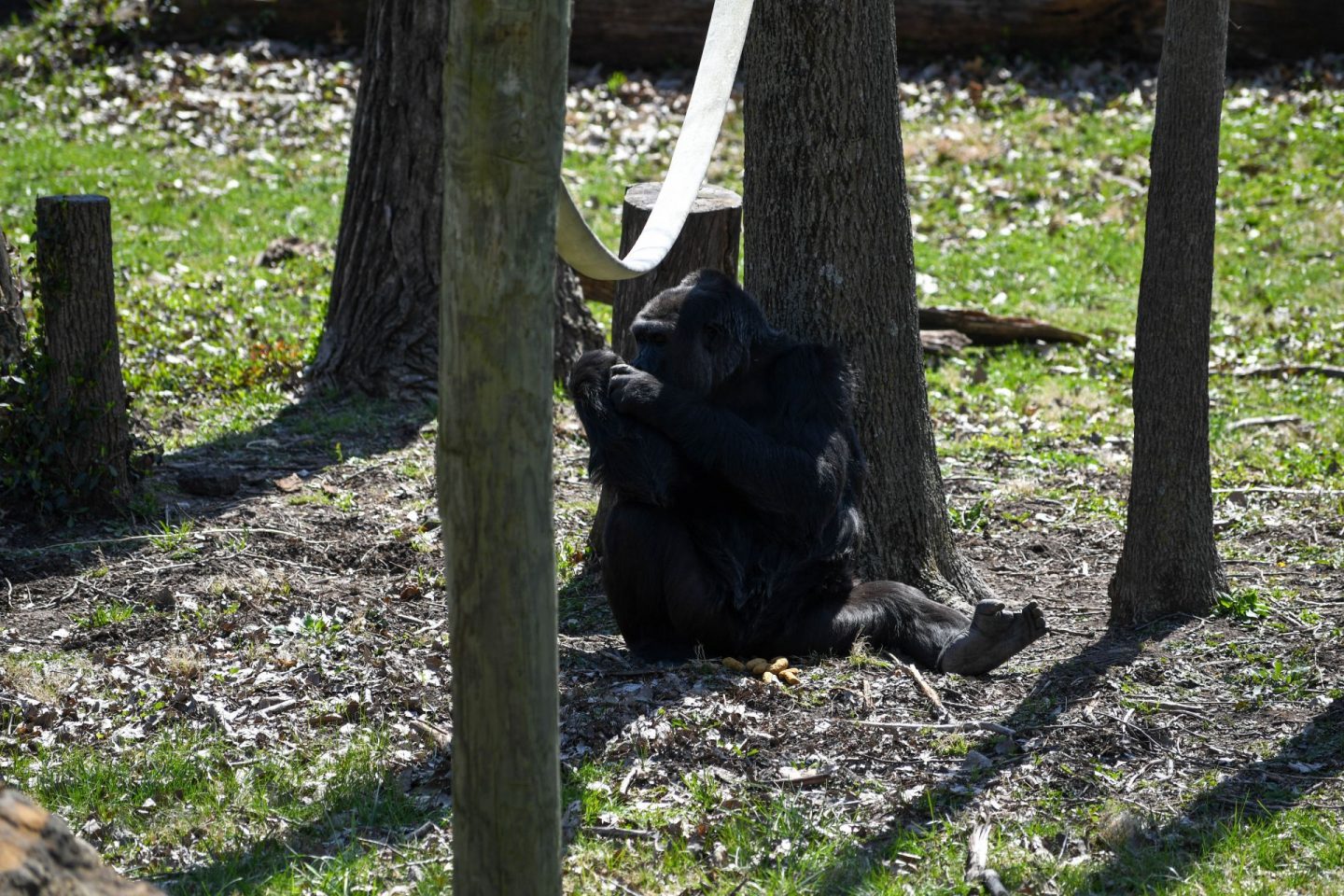 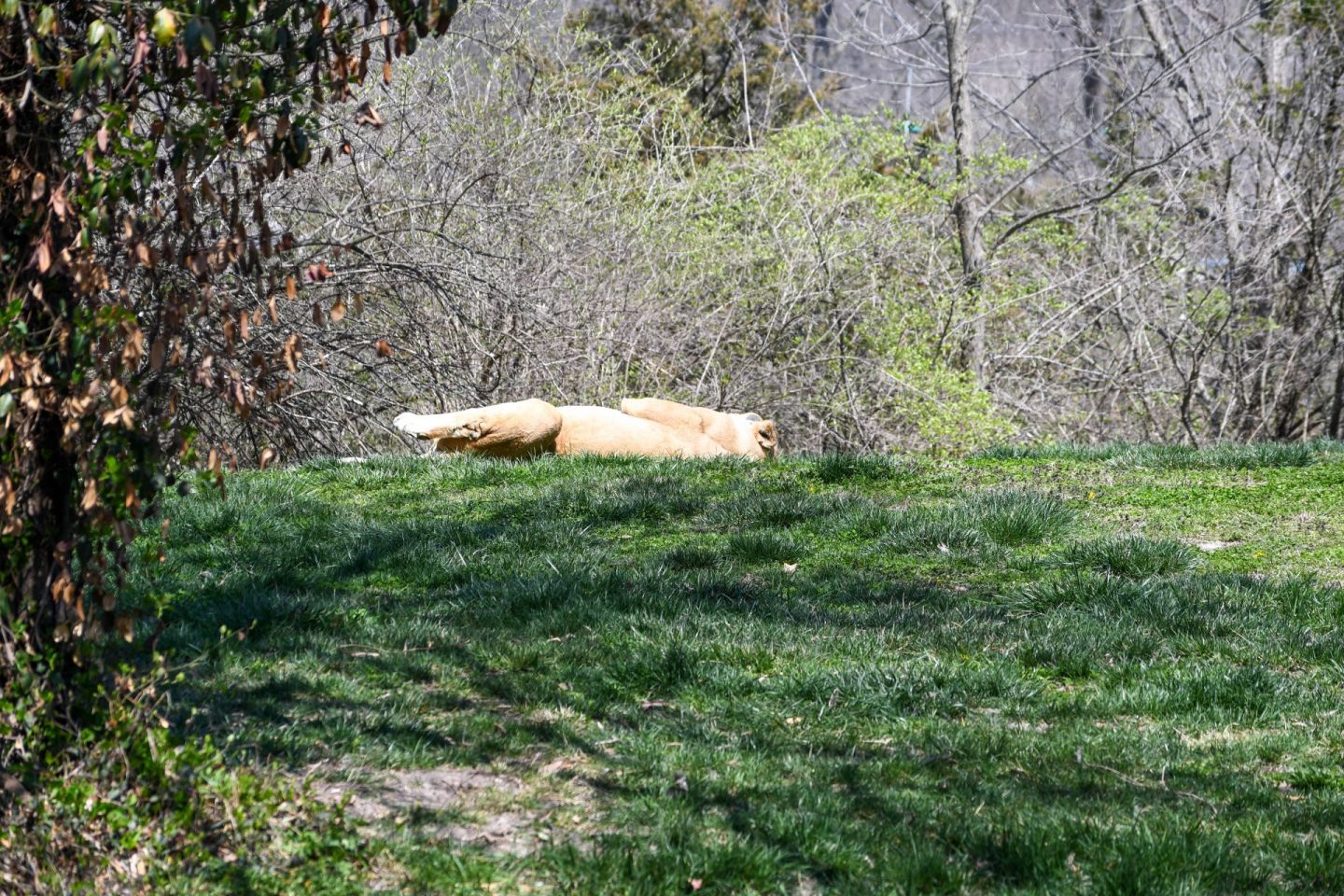 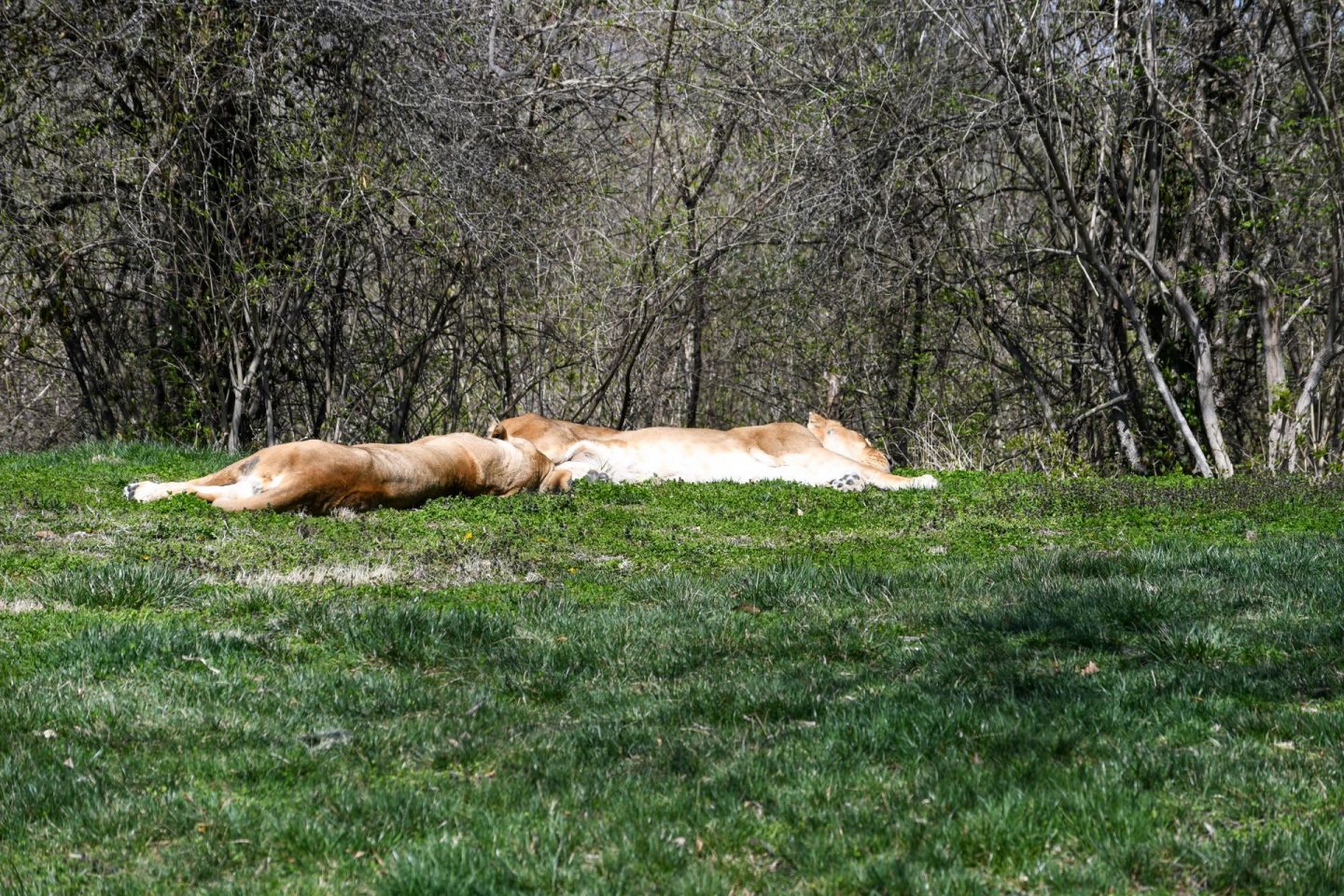 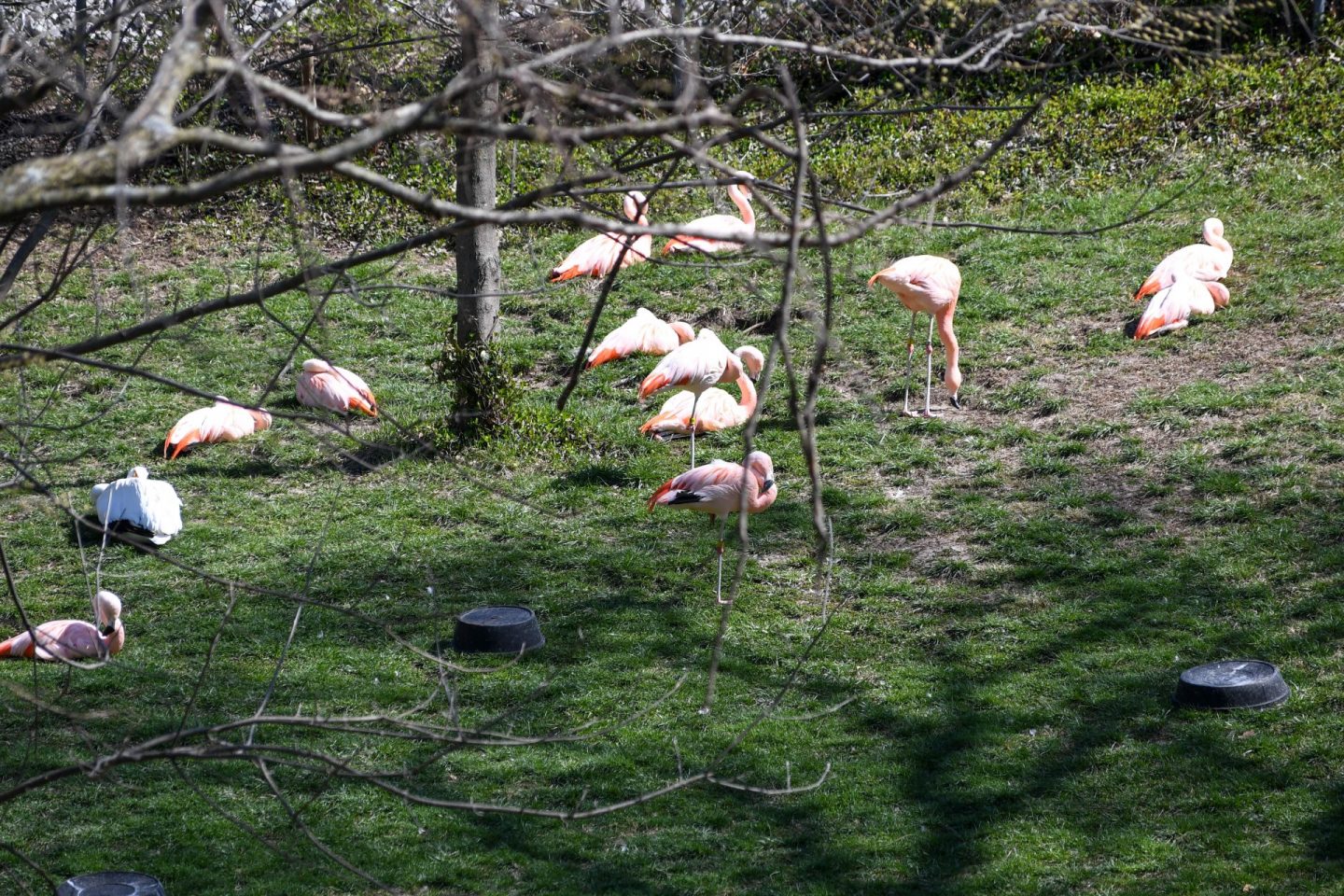 Back in the main part of the zoo, we went in my favorite area, the rain forest, and the animals were posing! 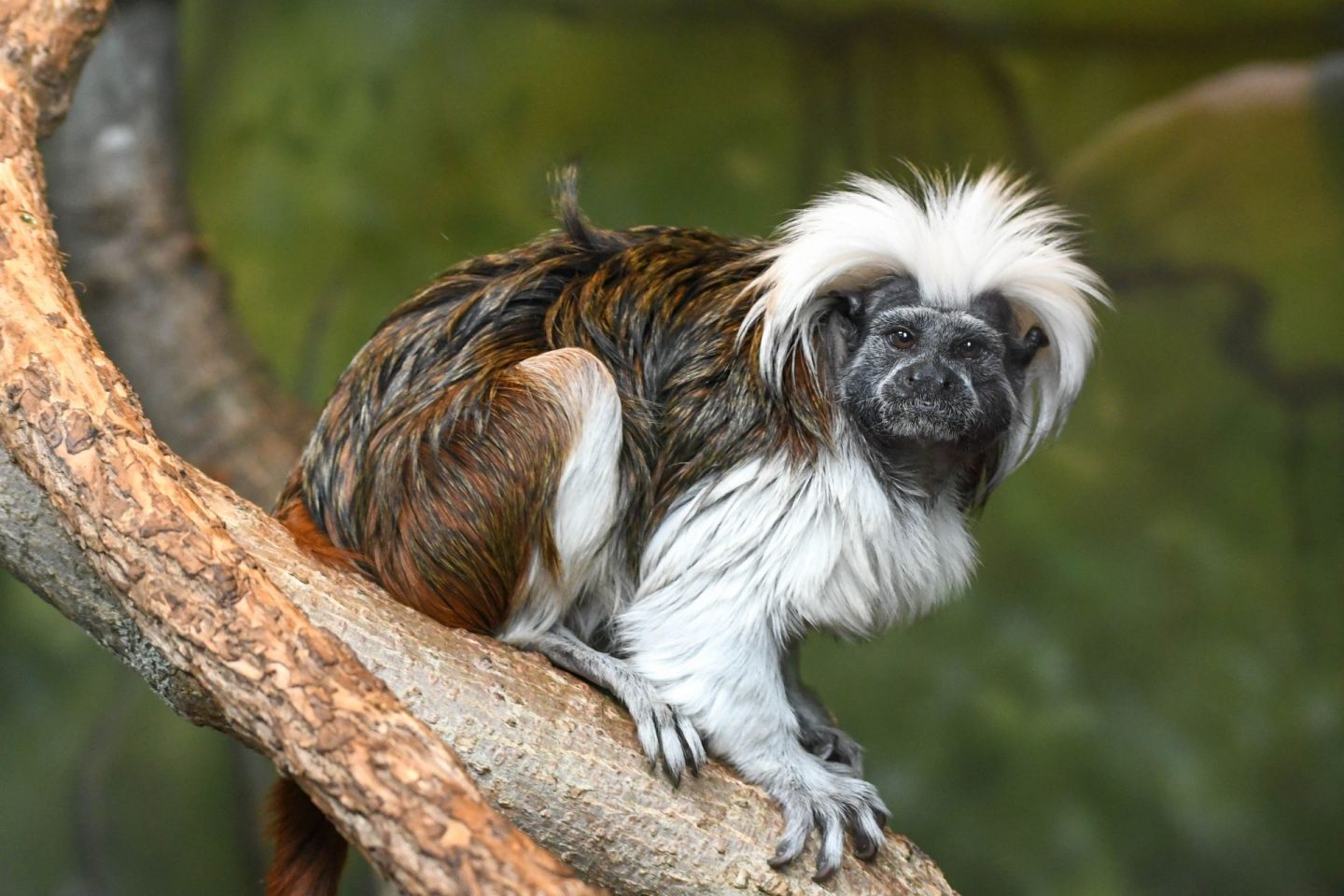 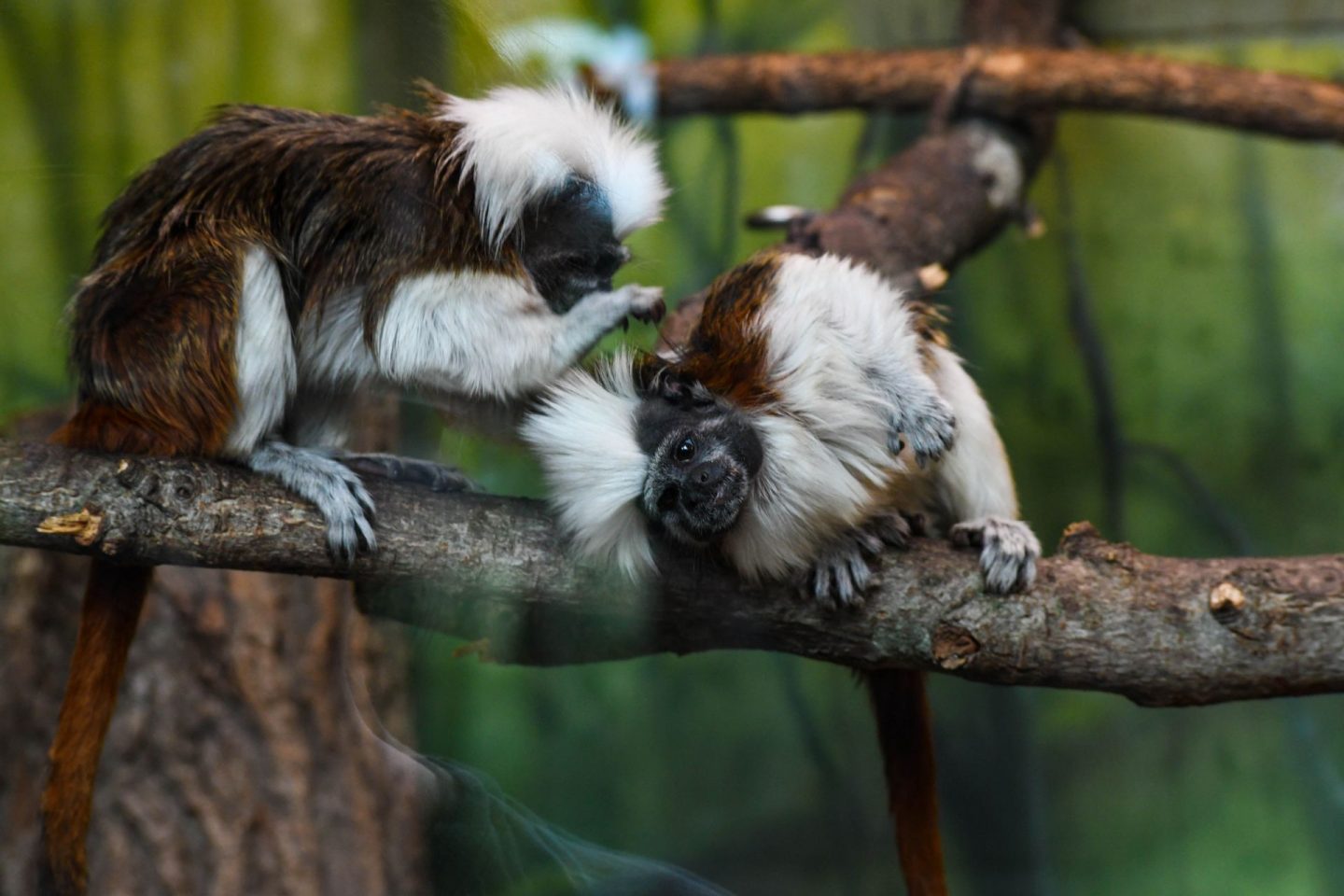 And this one had a baby that we didn’t know about. 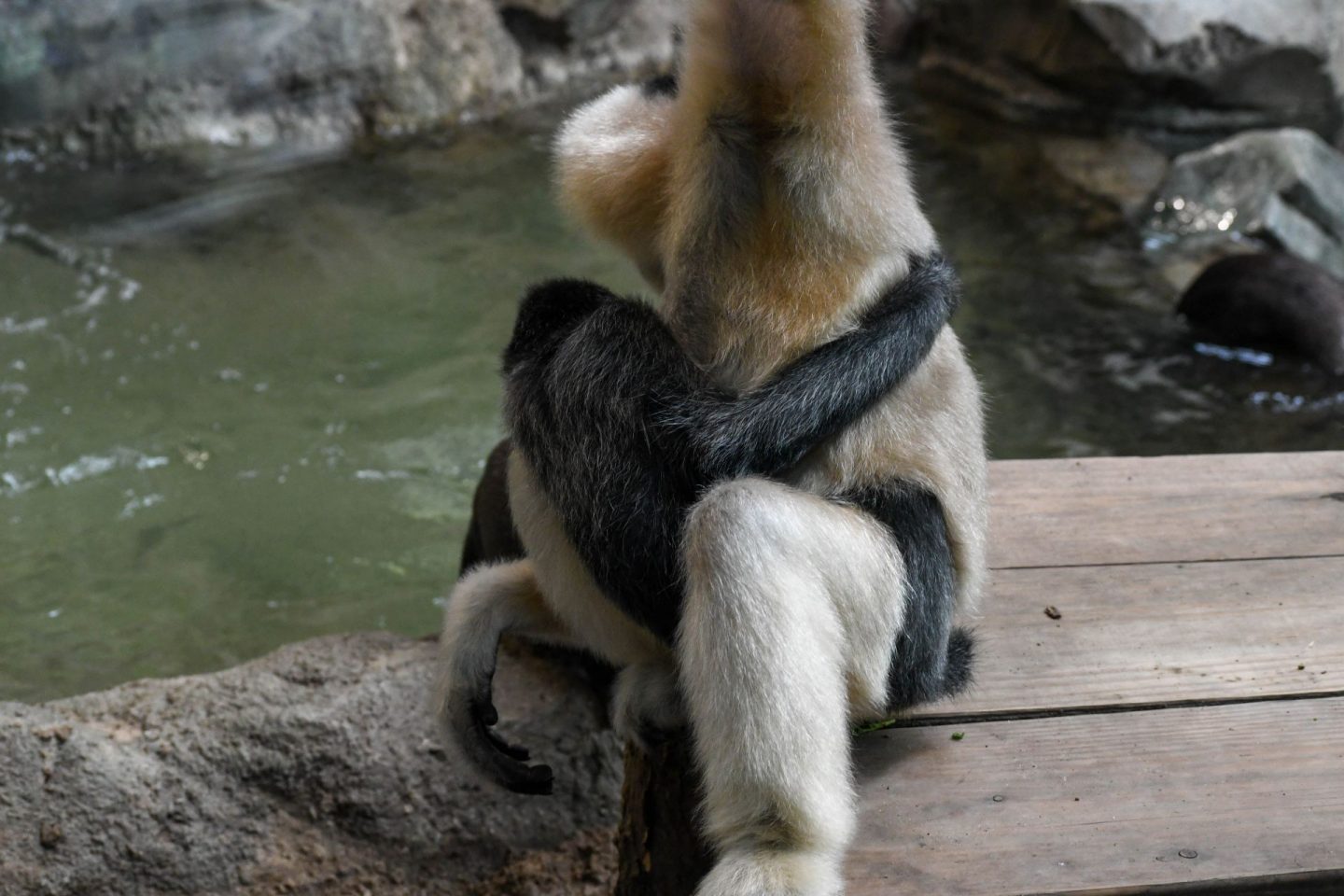 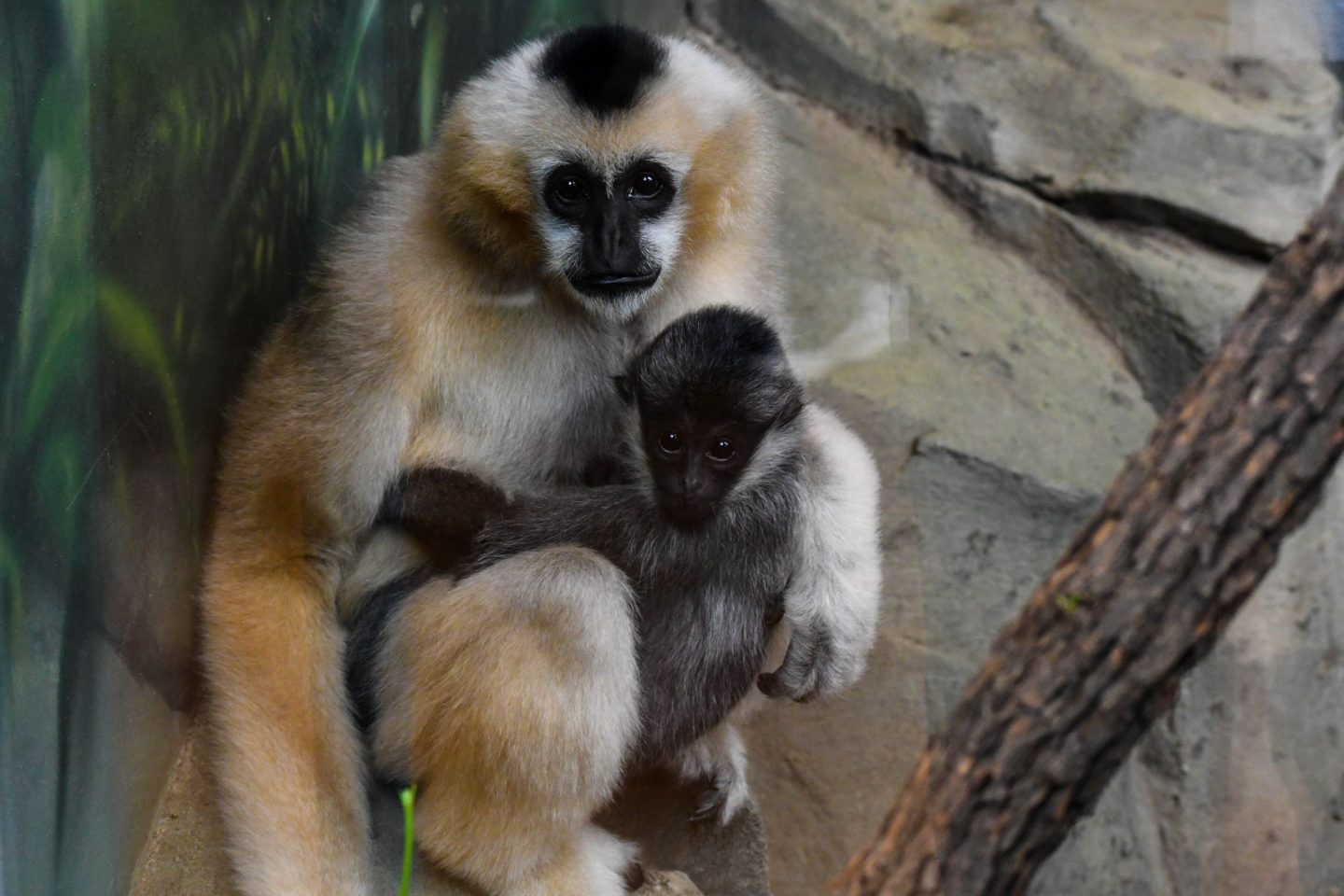 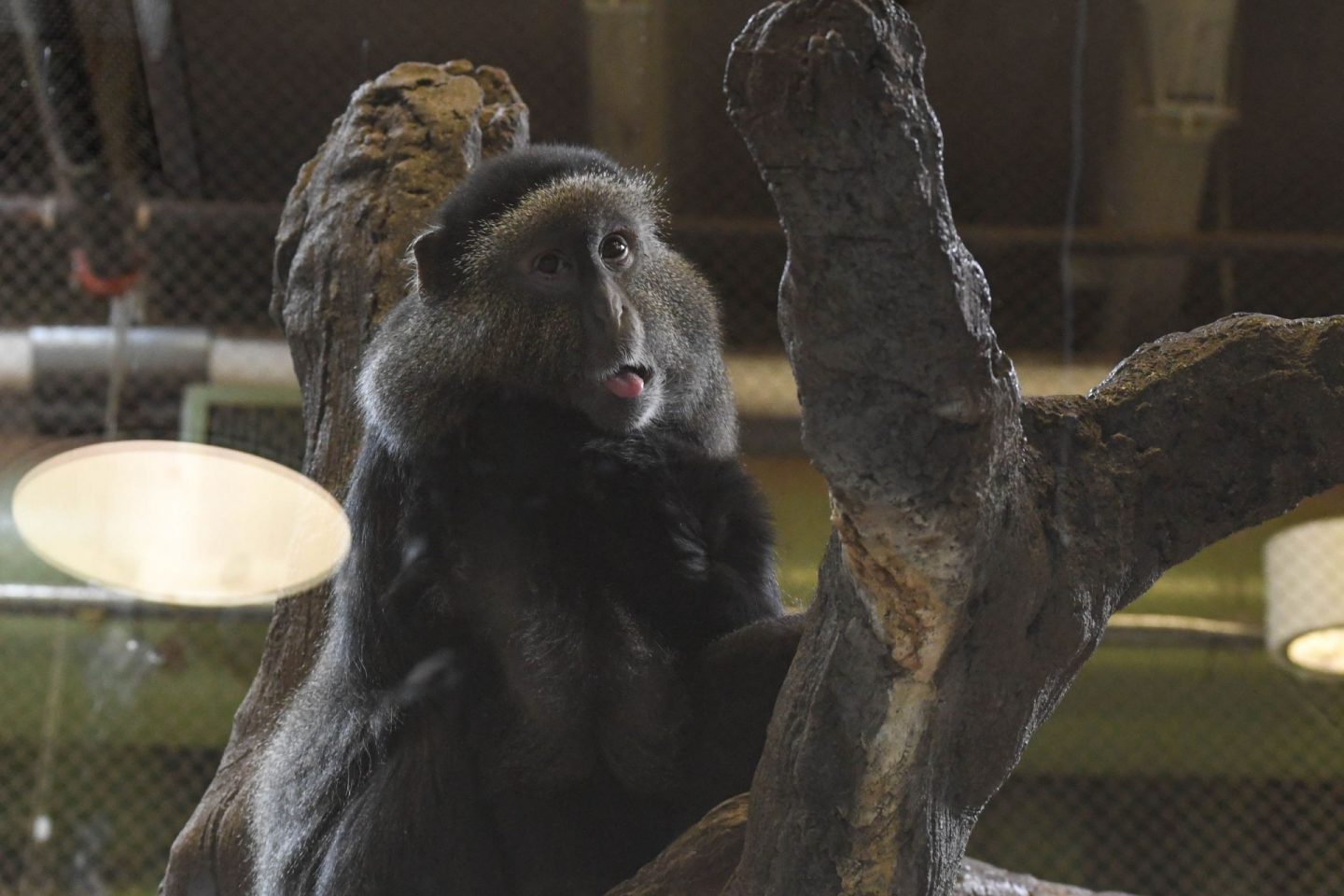 The line to see the penguins was shorter now that it was later in the day, so we checked them out before we called it a day. 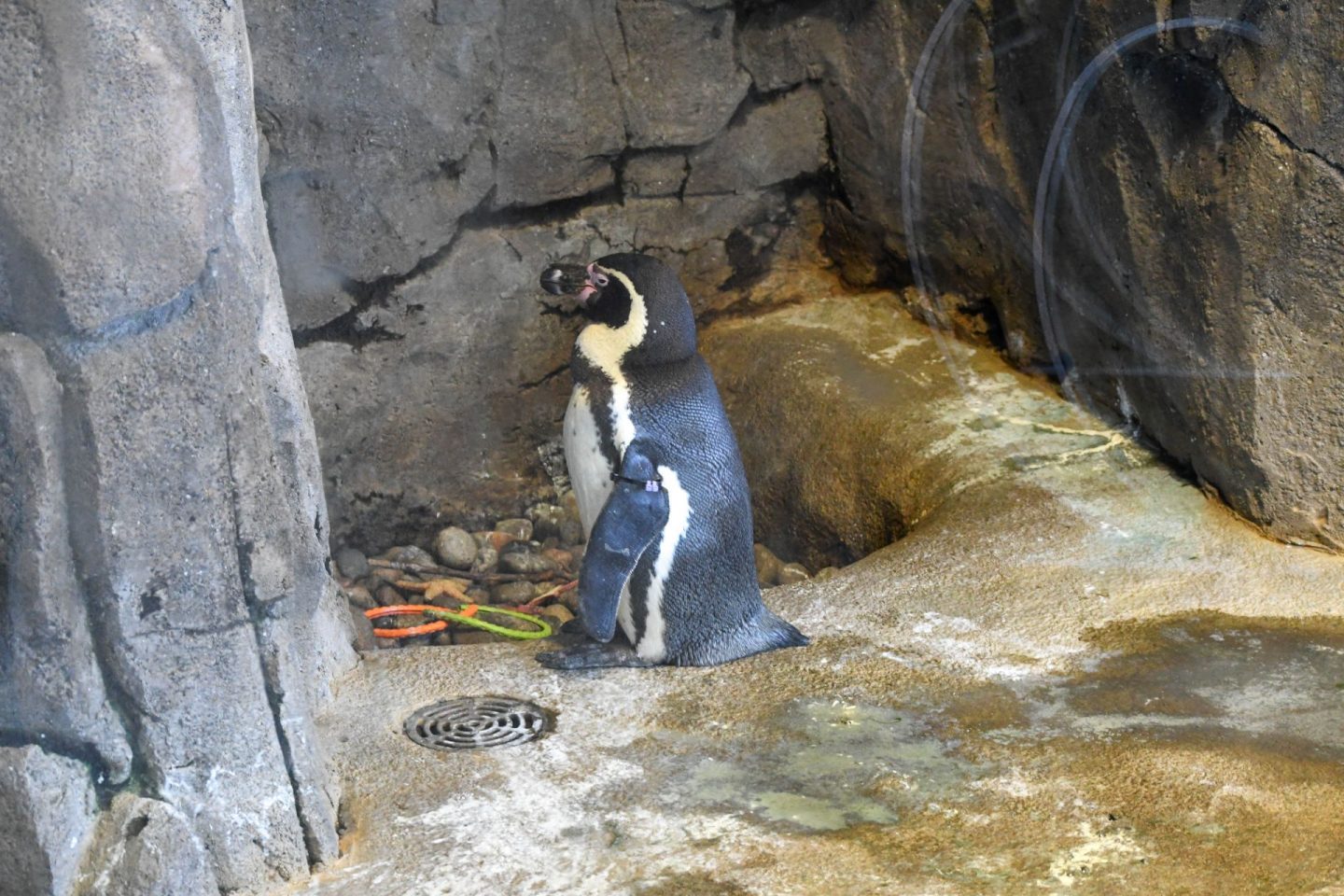 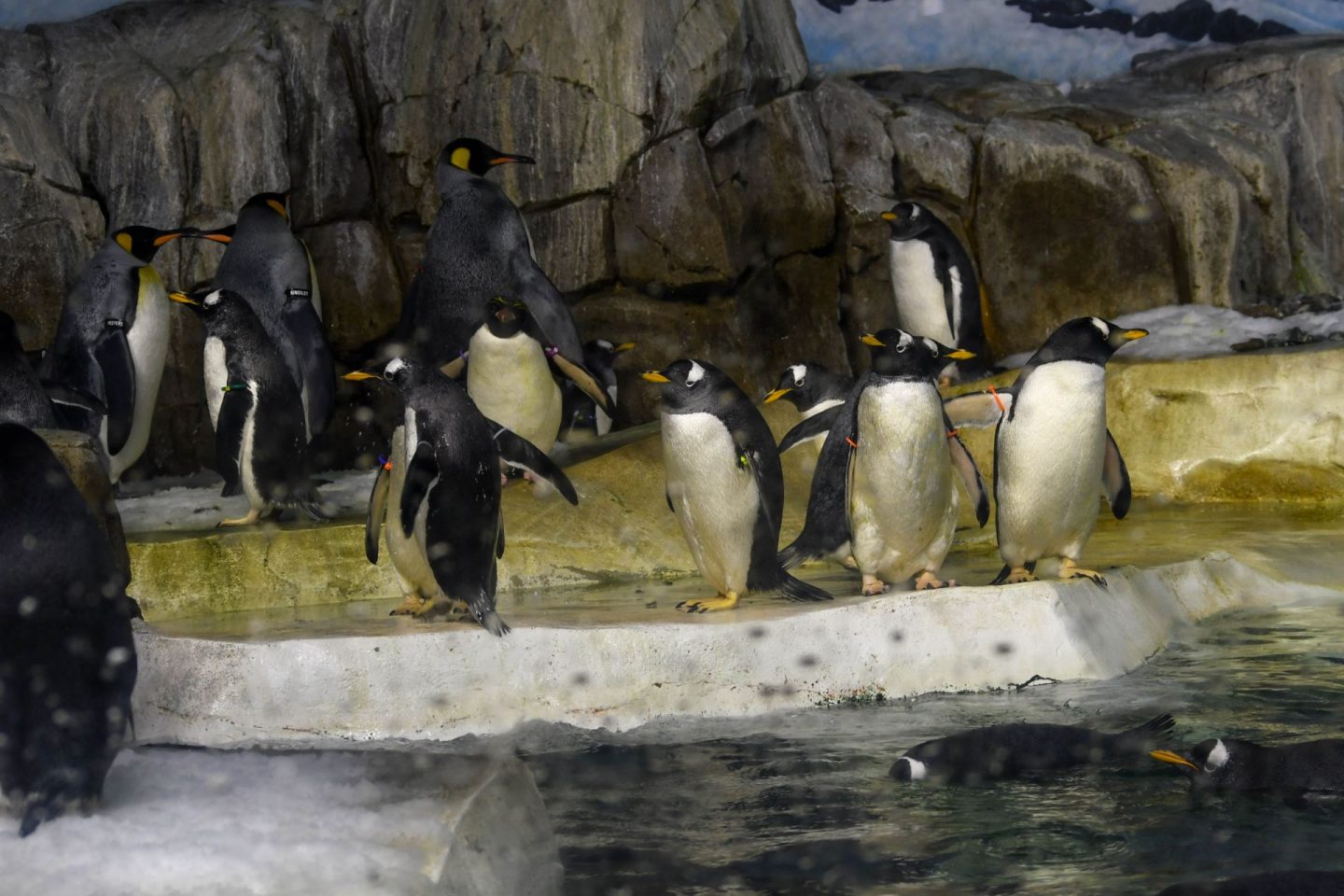 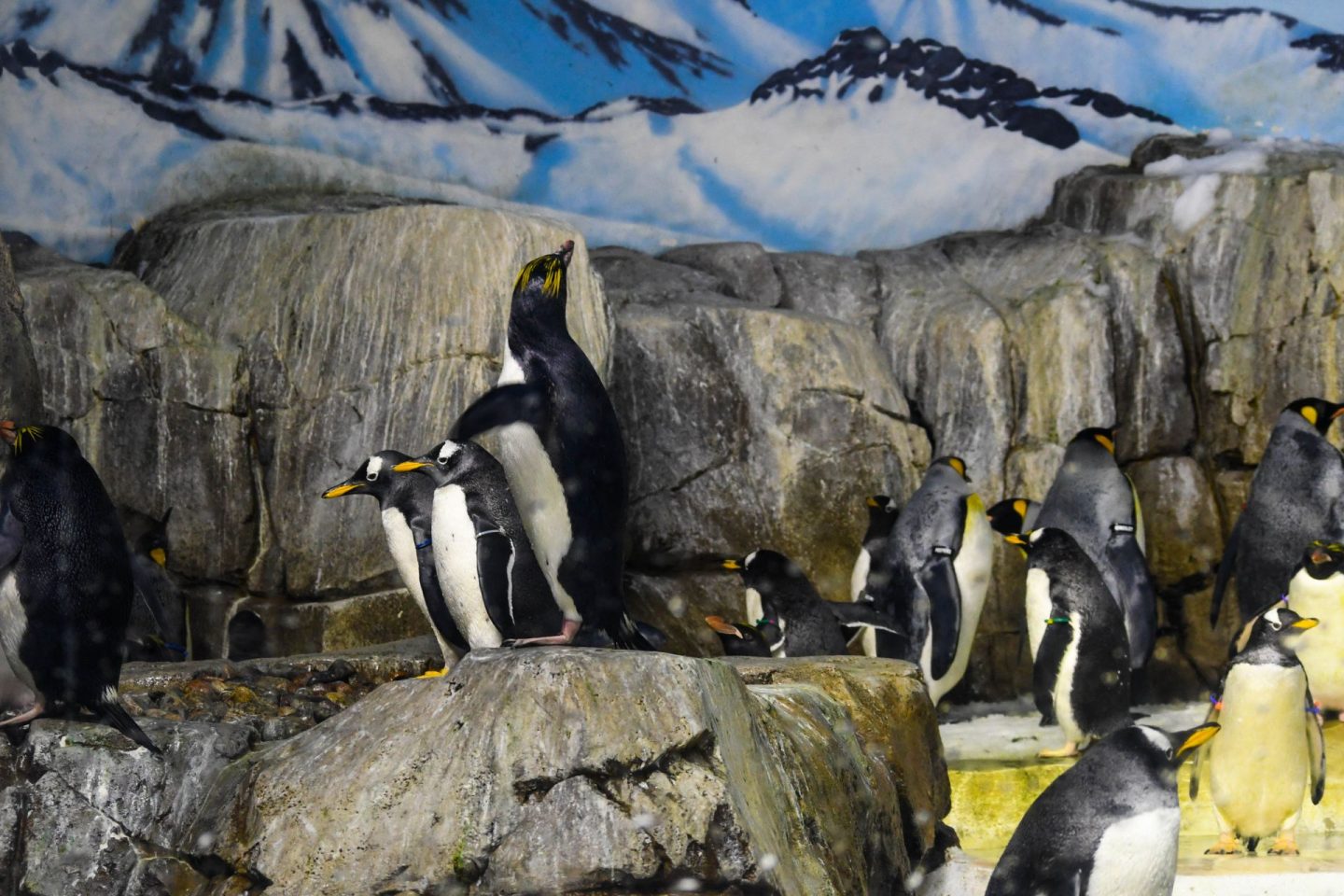 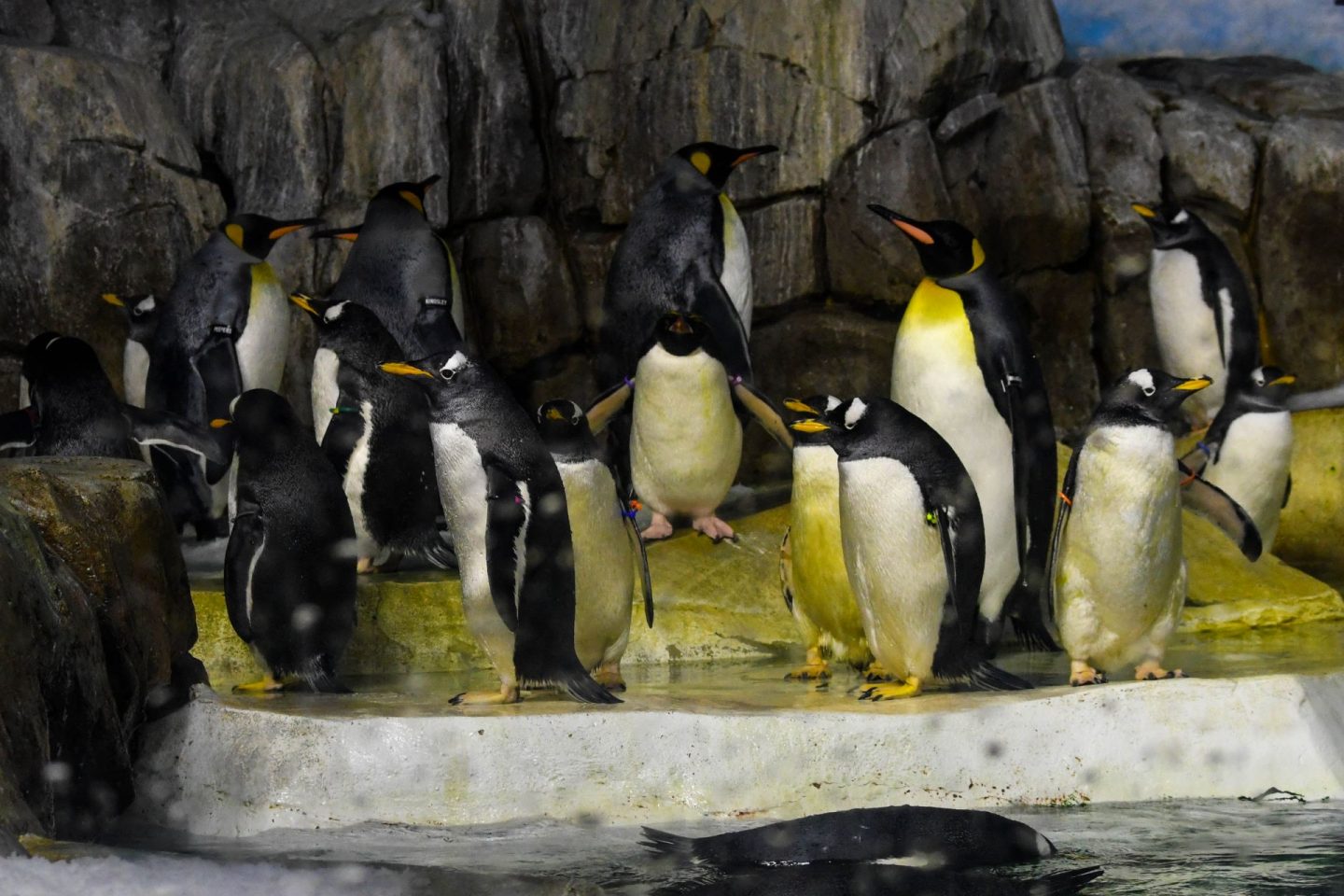 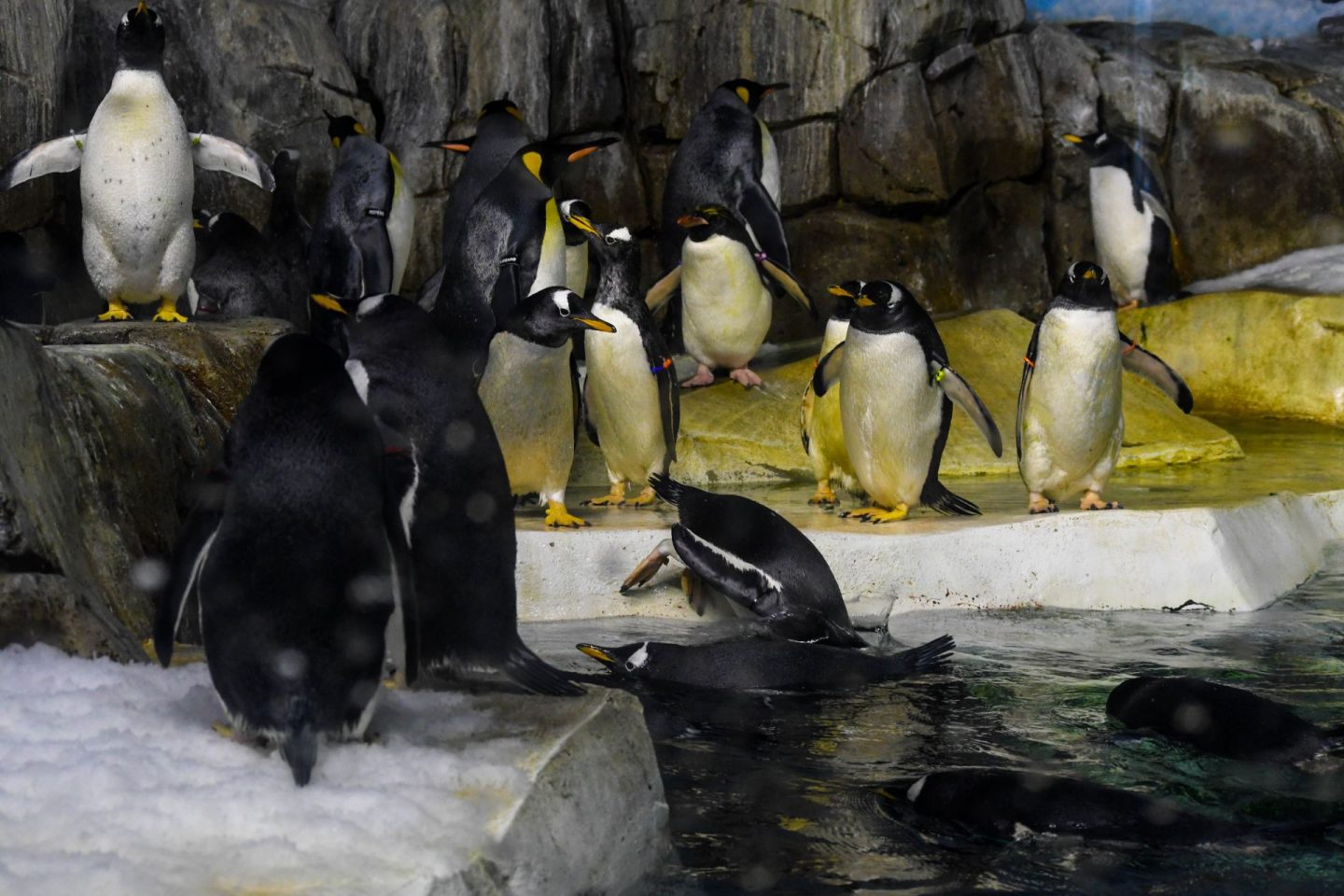 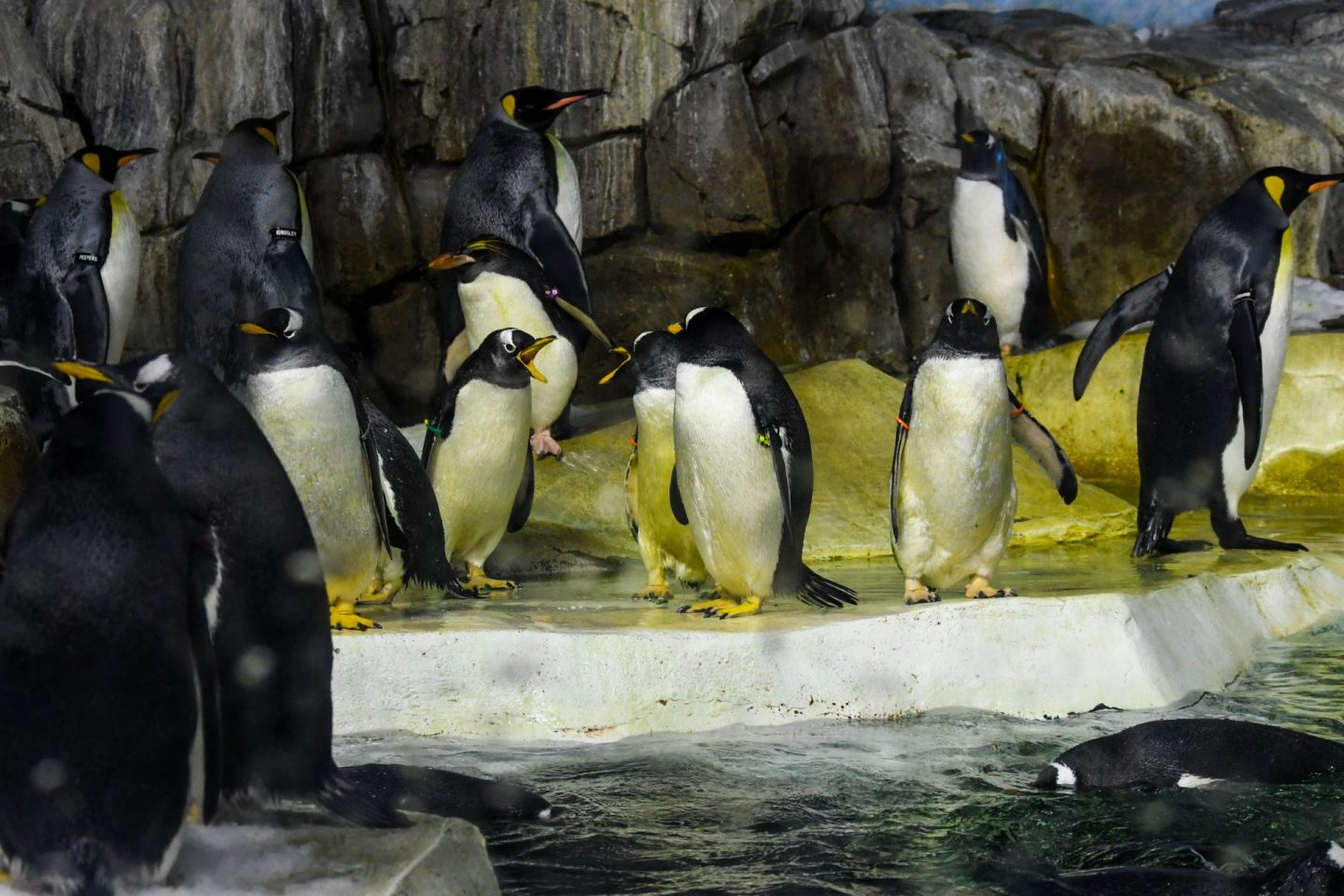 All in all, it was a nice visit to our local zoo!