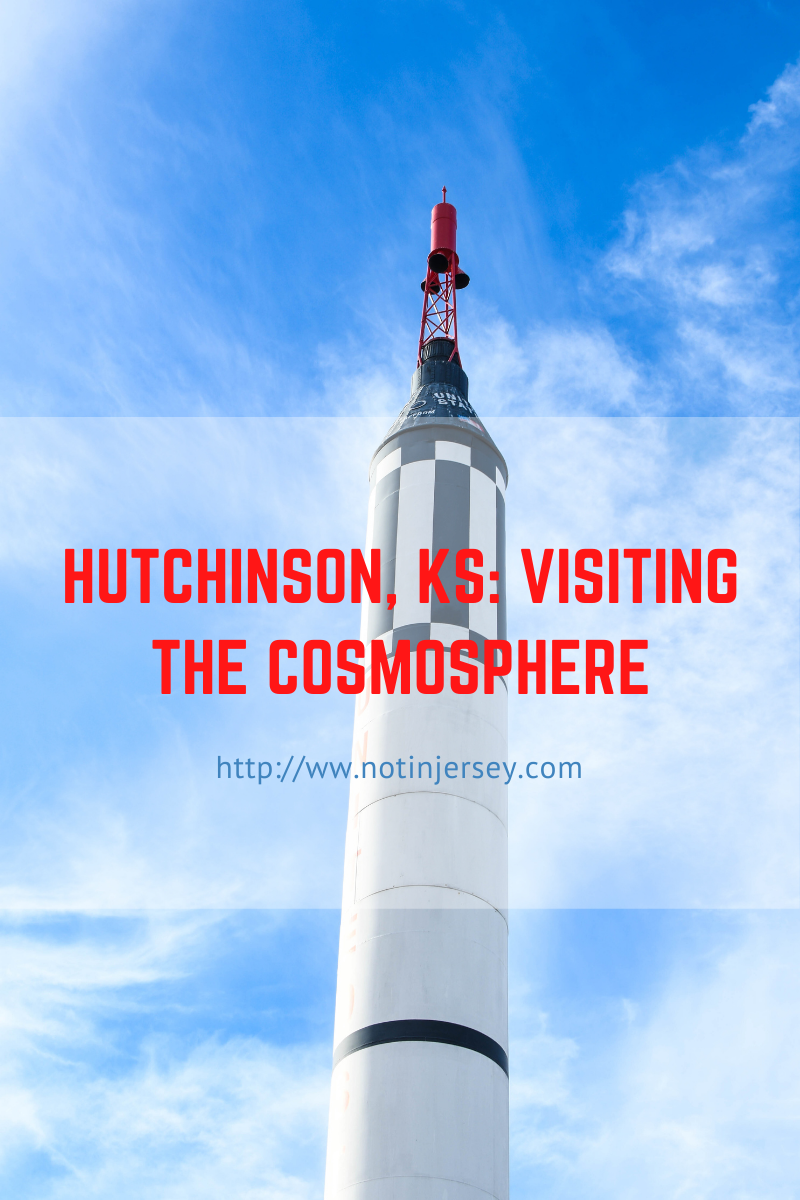 On our way back to Kansas City from Wichita, we visited the Cosmosphere in Hutchinson, KS. My older kids had been there previously with school, but Dave and I hadn’t been there yet and neither had Simon. The Cosmosphere is a space themed museum “featuring the largest combined collection of U.S. and Russian space artifacts in the world and telling the comprehensive story of mankind’s race to space unlike anywhere else on Earth.” 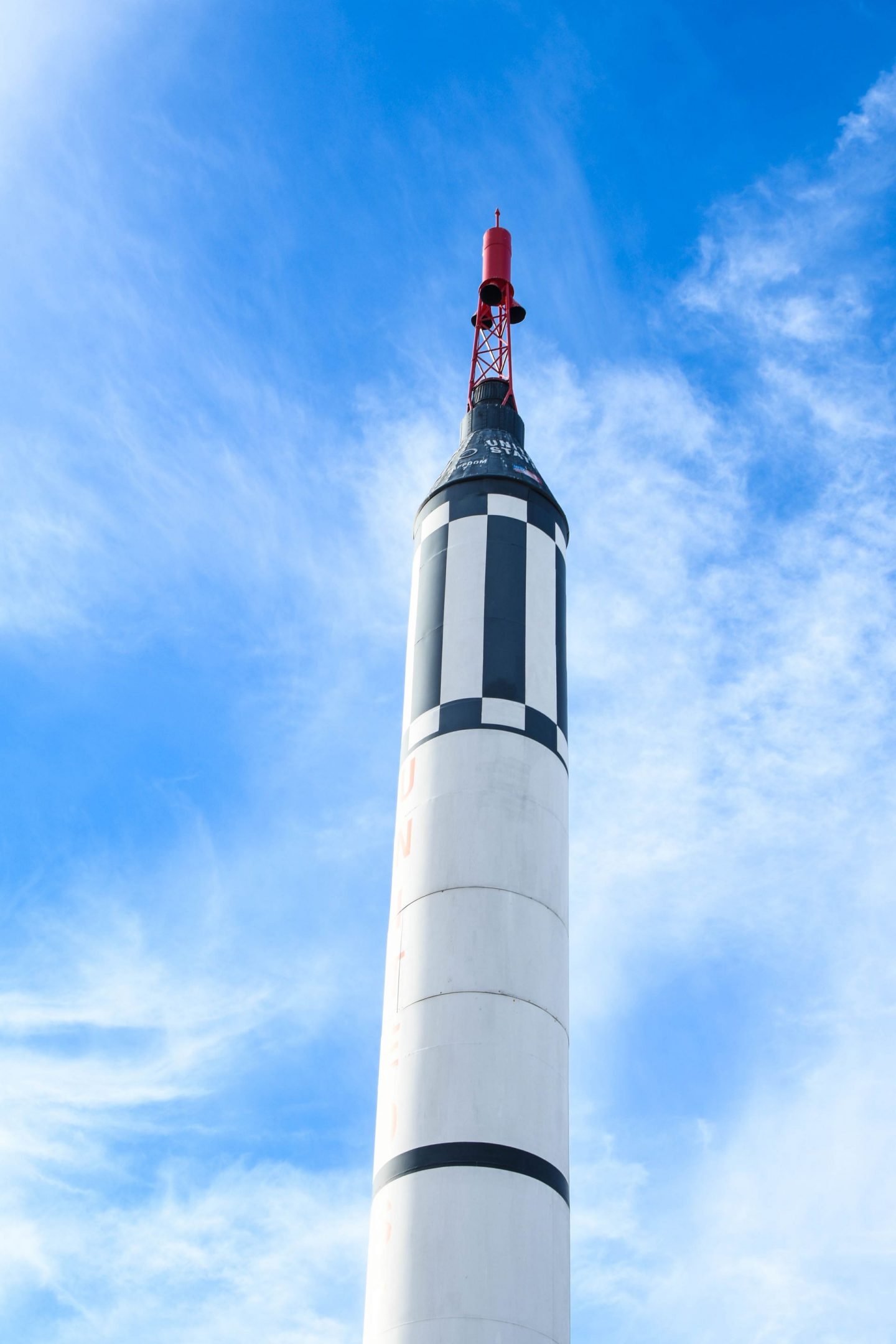 I very much wondered why a museum like this is located in a random town in Kansas – not even a large city! Apparently, it was originally a small planetarium at the Kansas State Fairgrounds and then moved to the Hutchinson Community College. 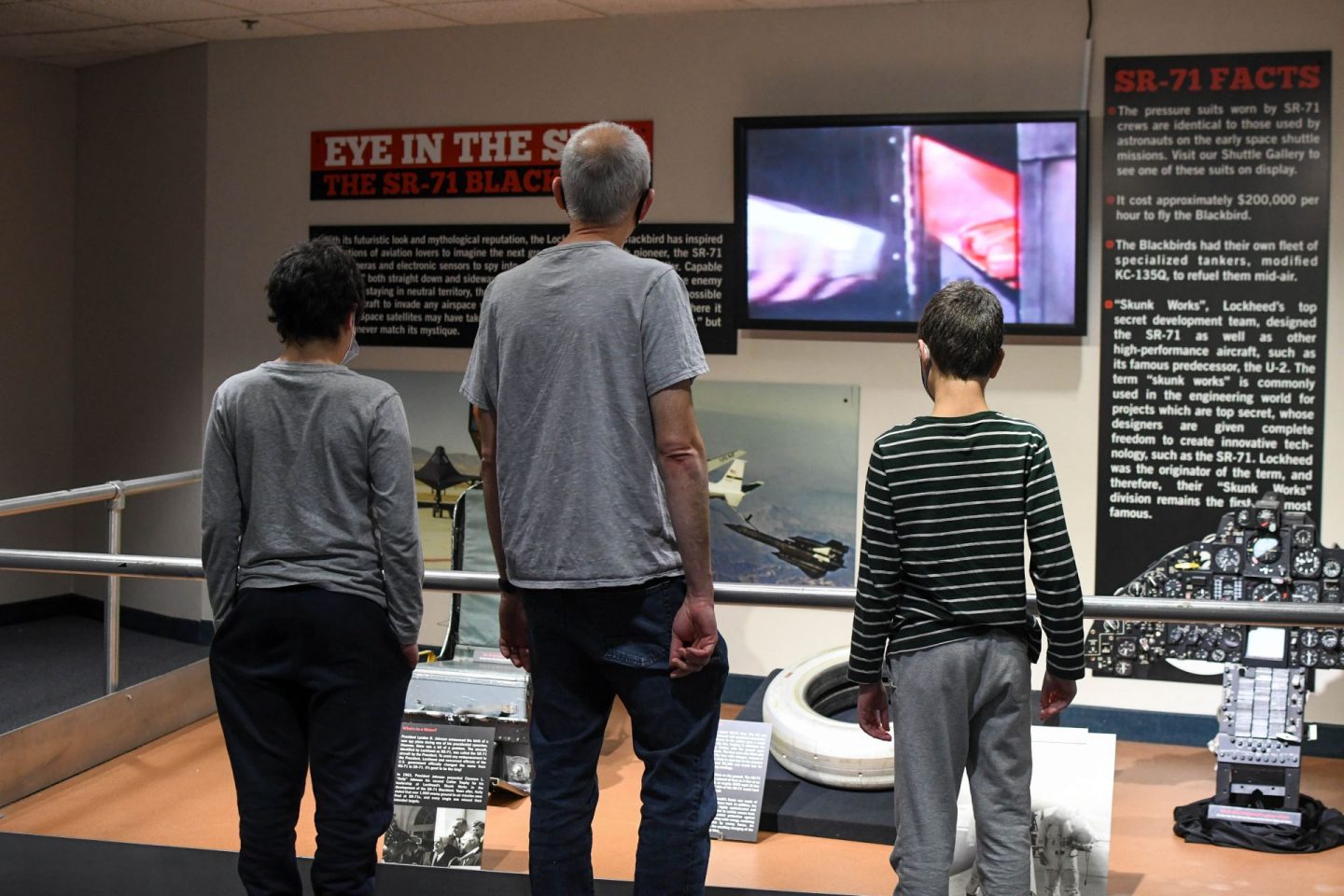 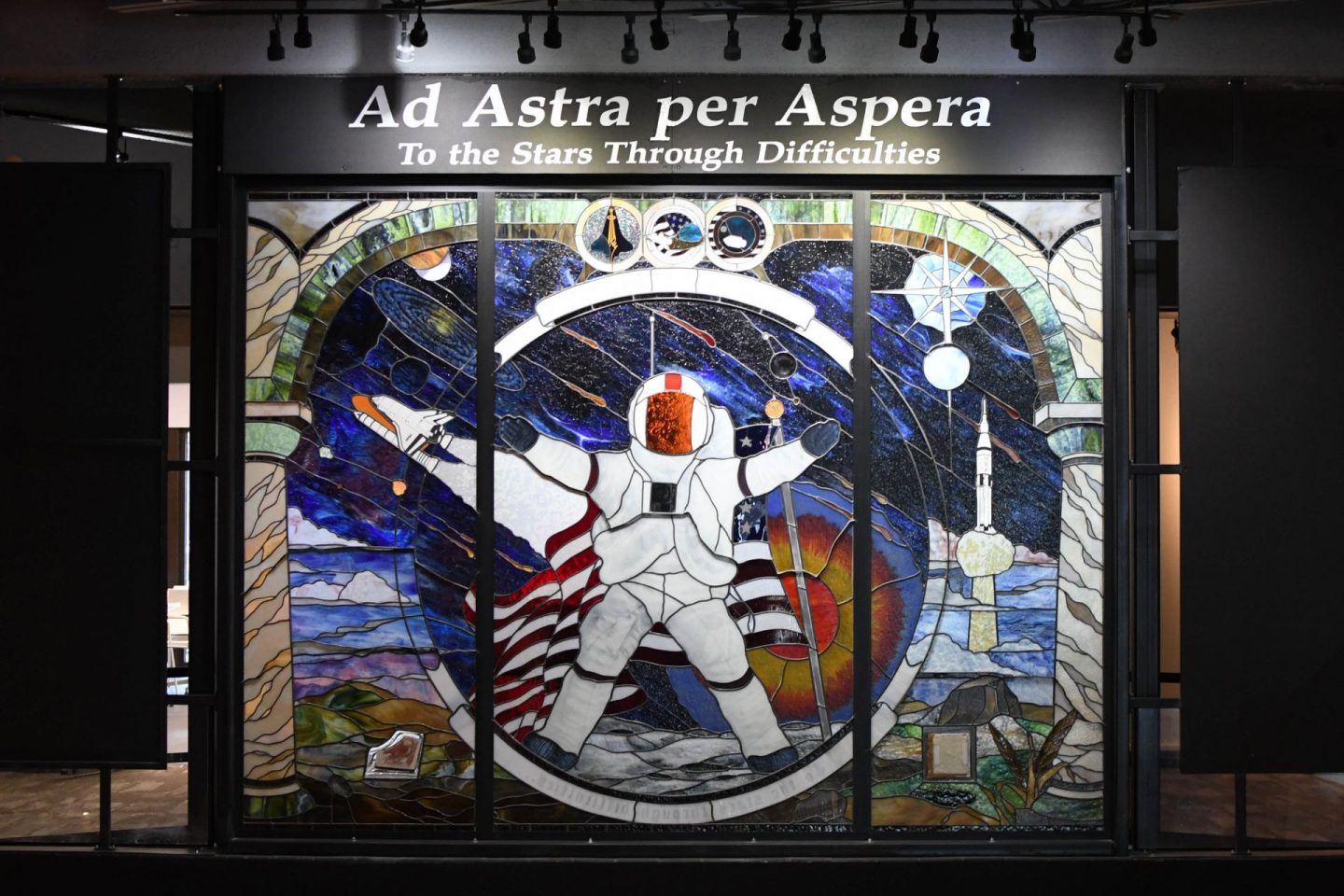 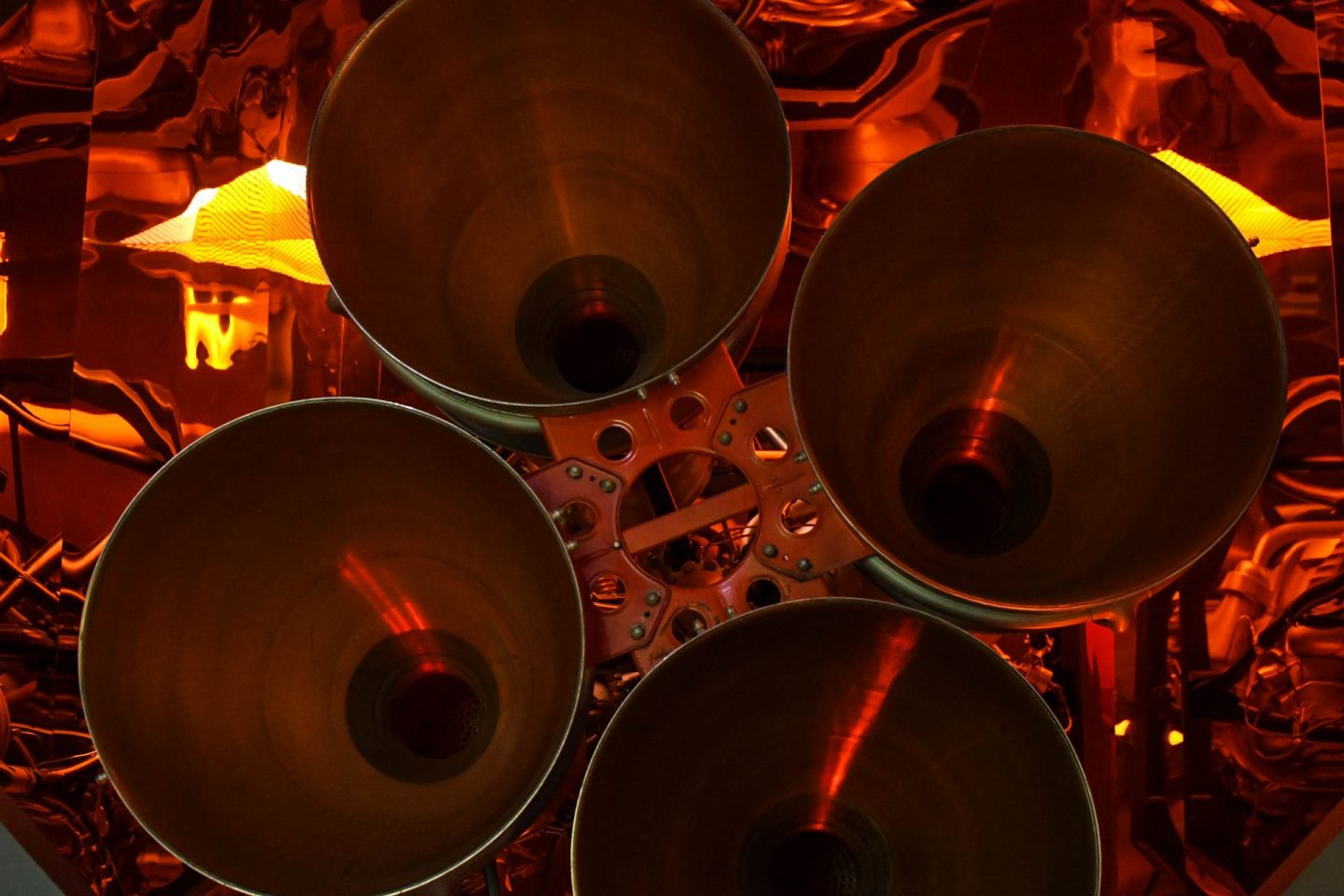 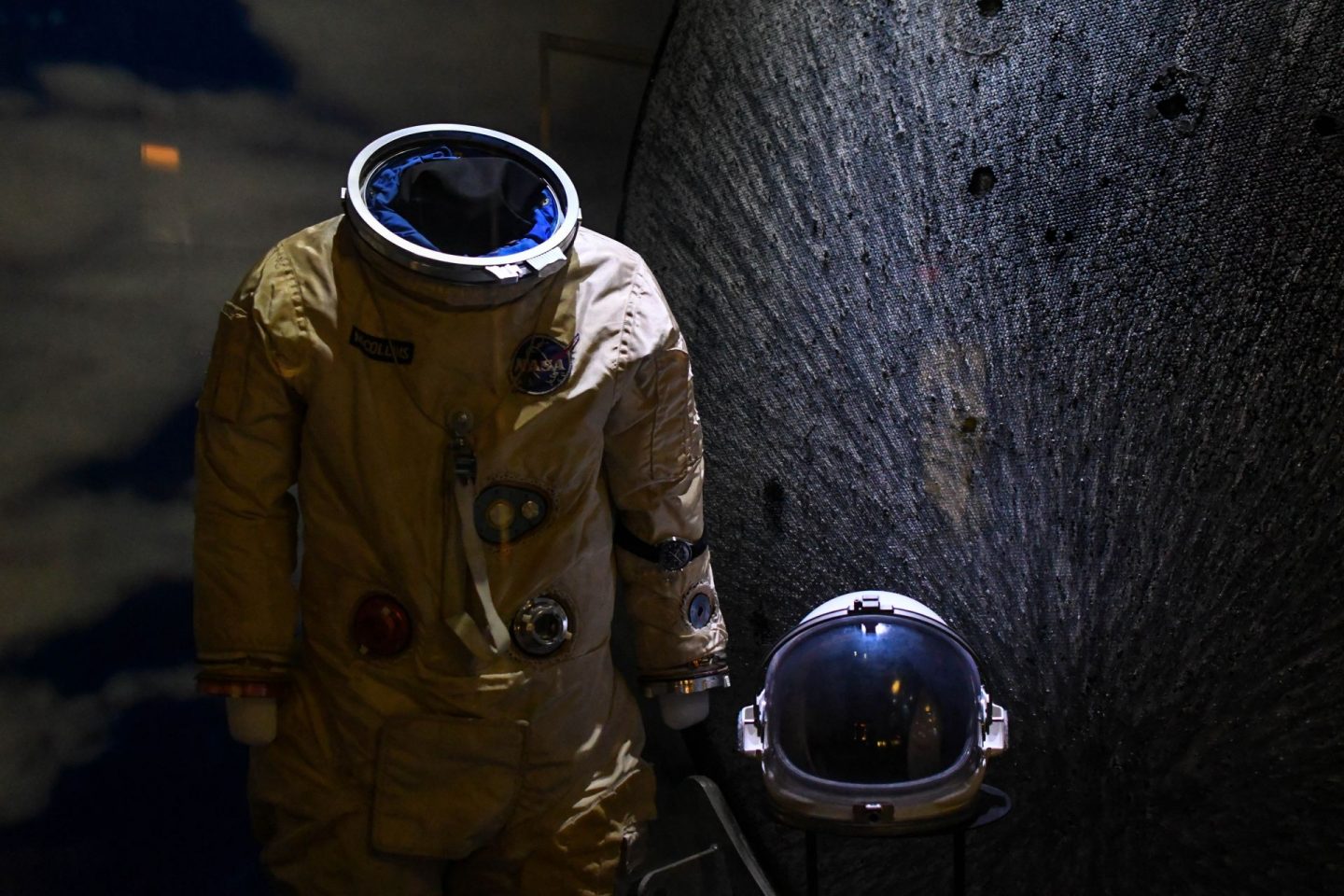 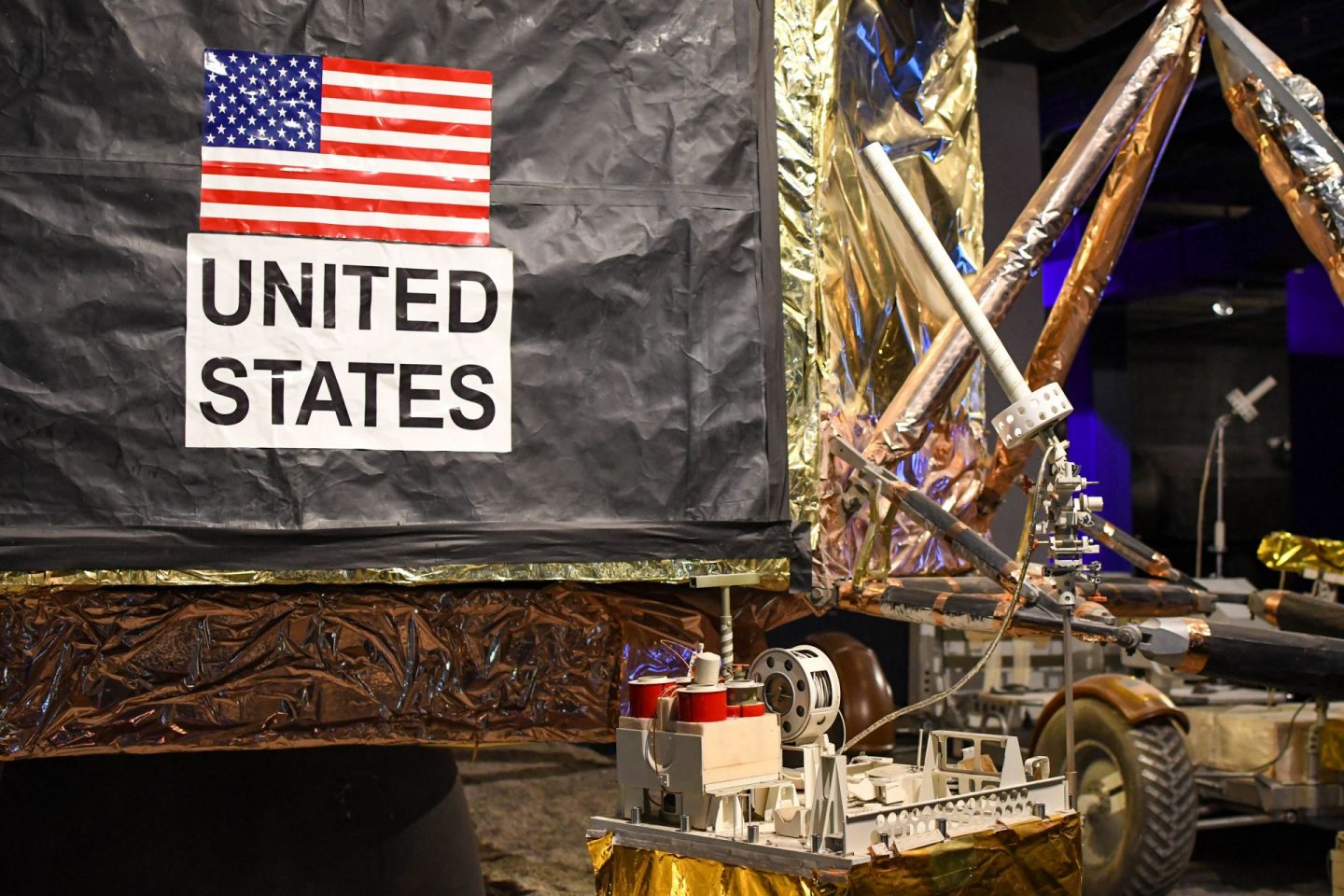 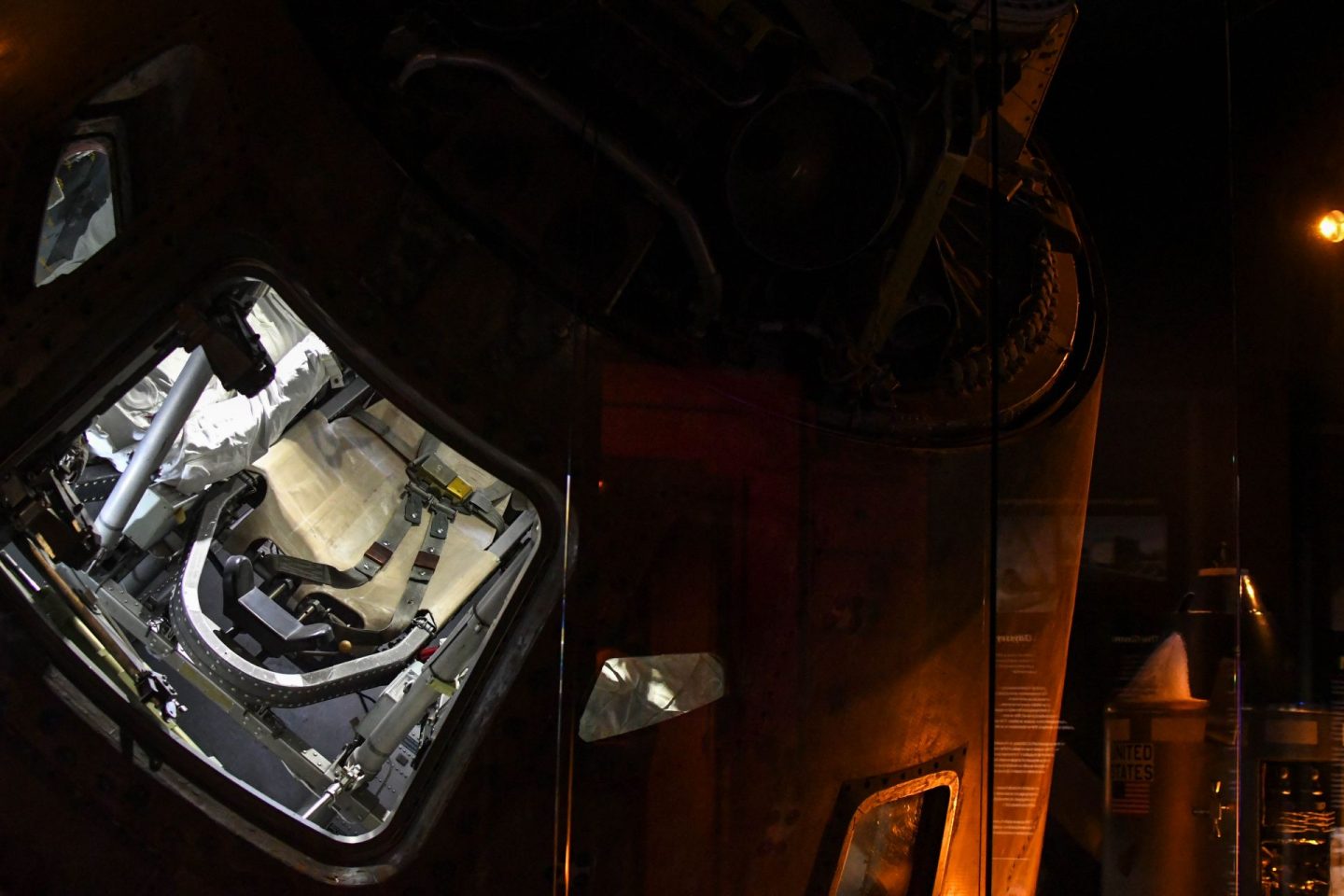 I am always amazed by the technology used to get people to space at a time when technology was new. 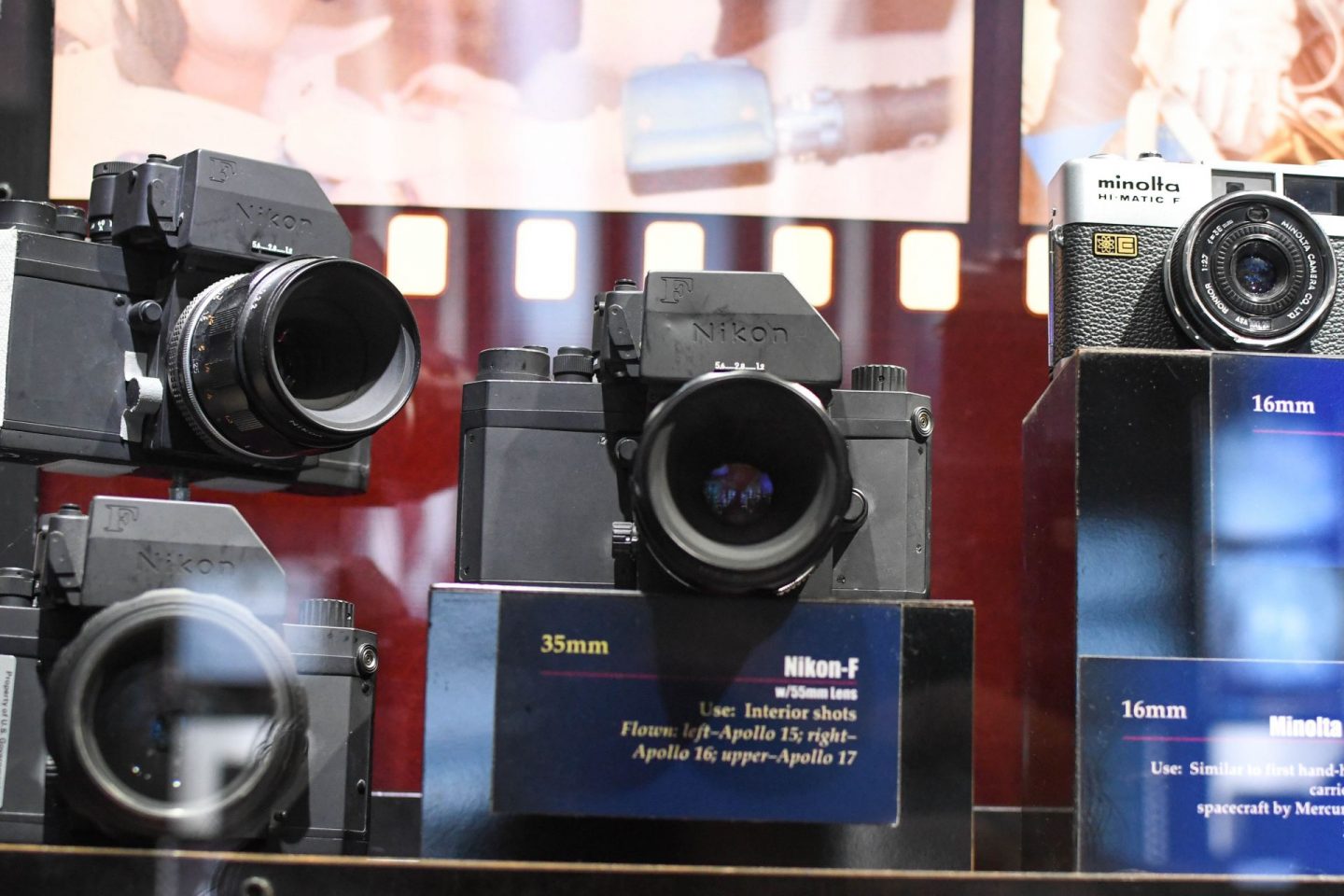 There was a Google Earth set up and Zachary brought up our house on the screen. 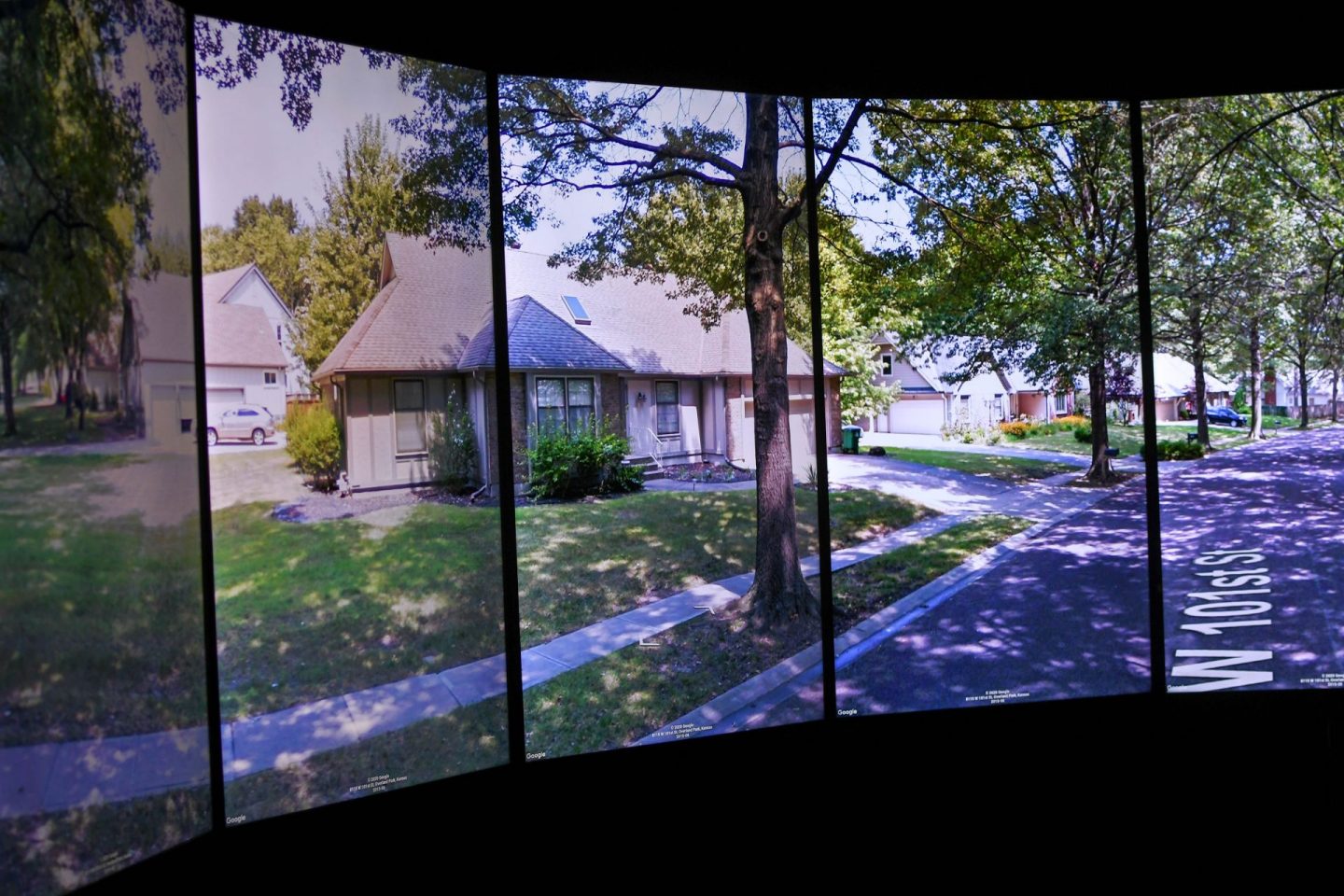 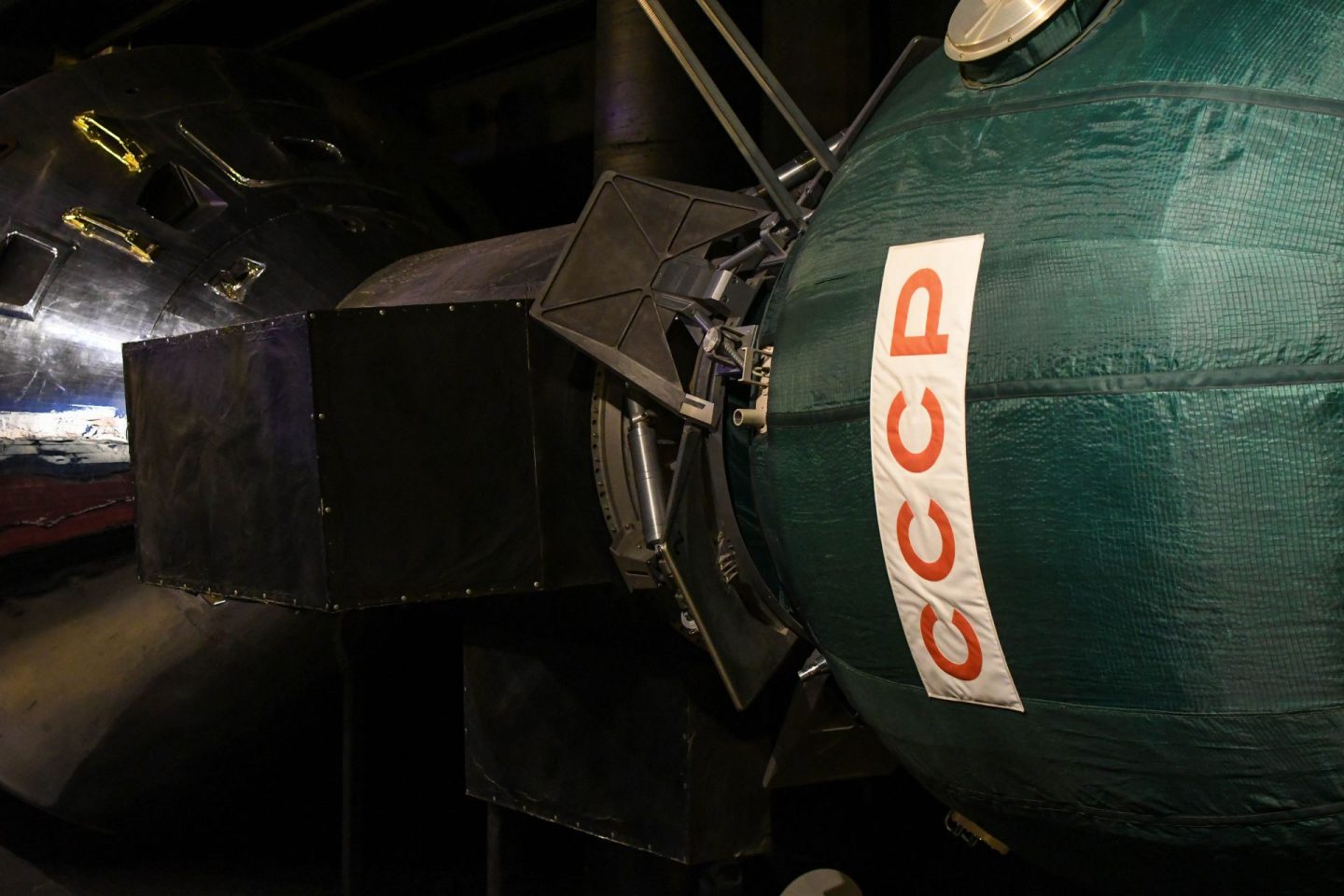 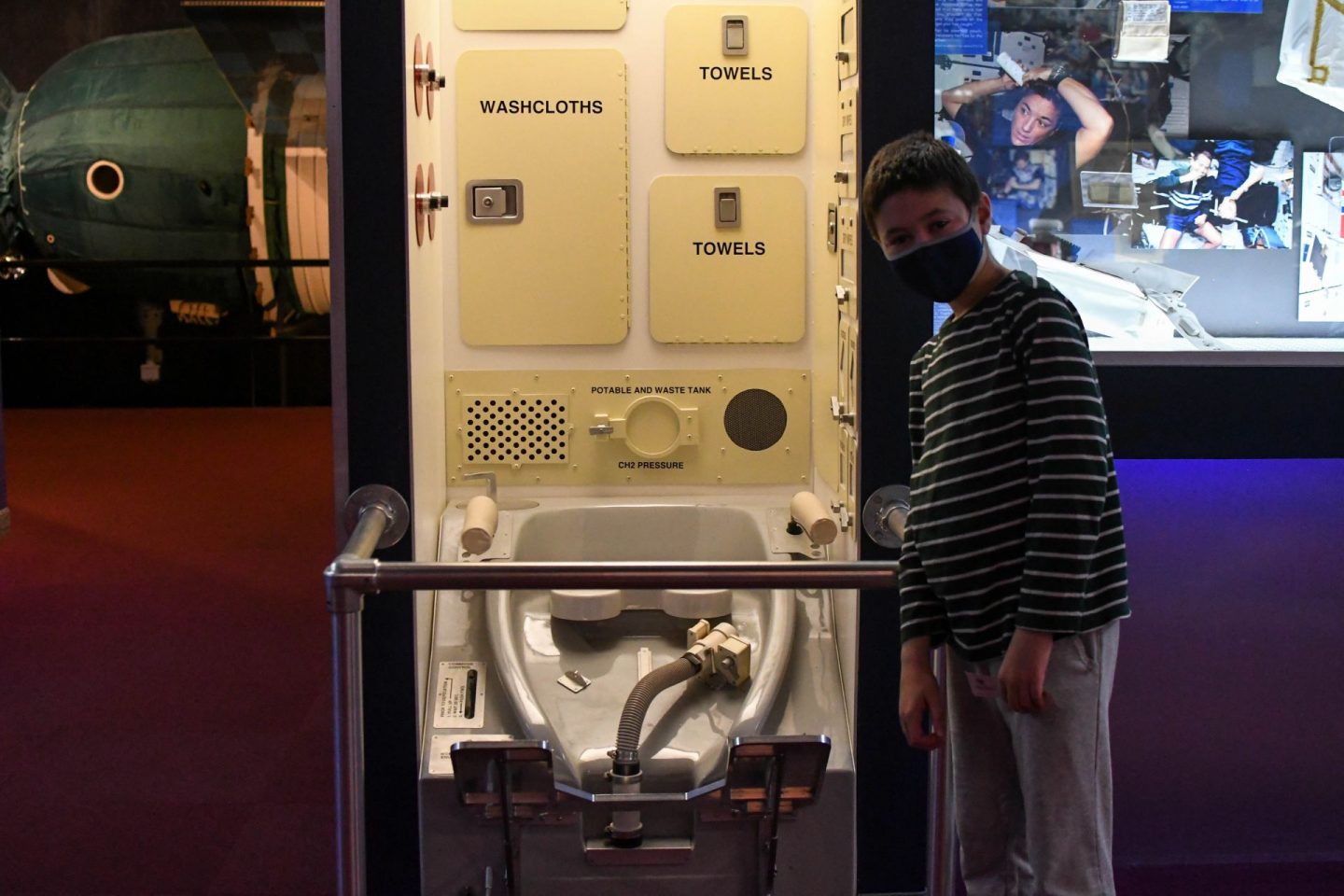 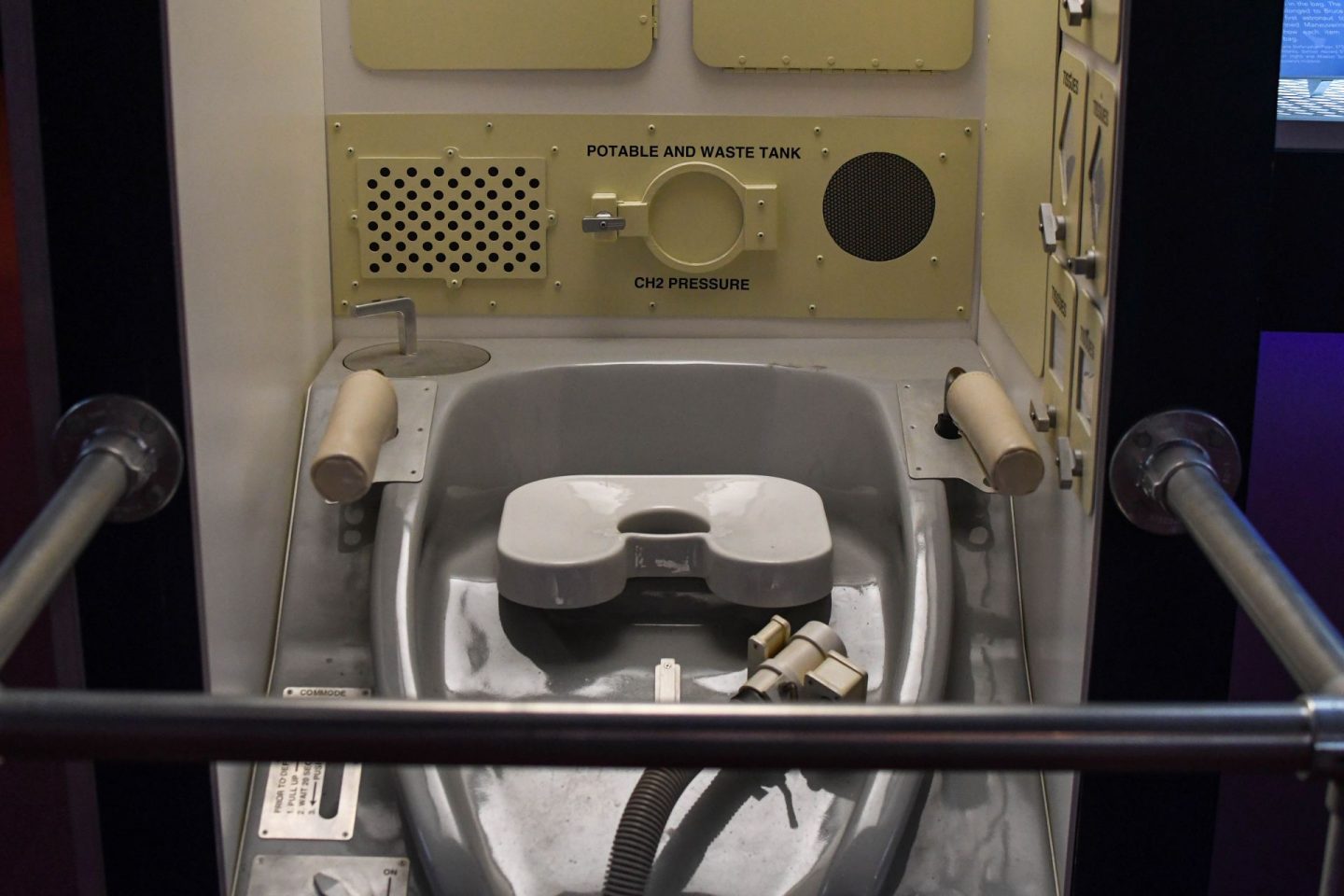 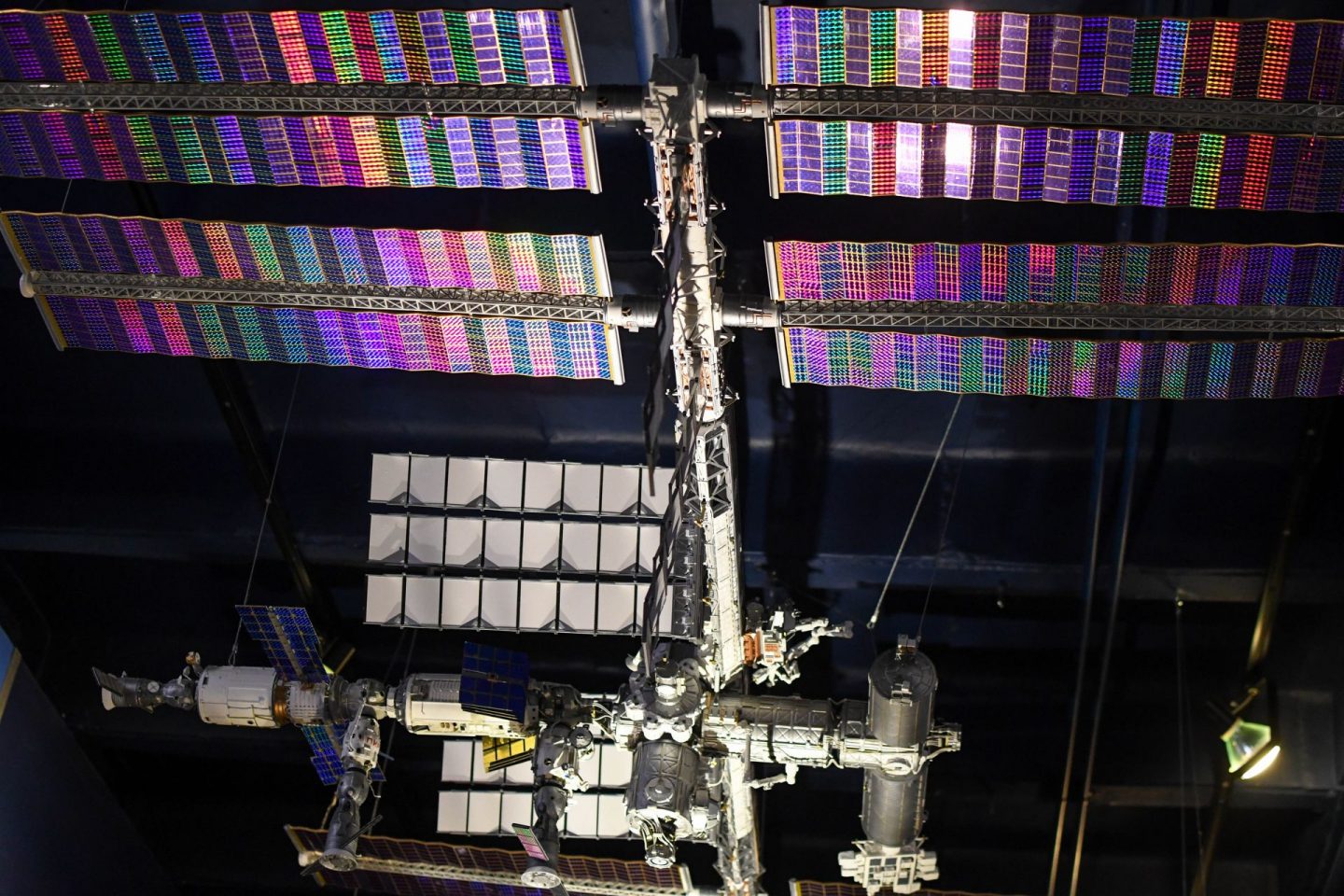 Do you enjoy learning about space exploration?