Today I am excited to be featuring the book Girls Like Us by Randi Pink, a new book that I’m excited to read! I am sharing an excerpt of the book, as well as a giveaway, so be sure to read on. This post contains affiliate links, so if you use them and make a purchase, I may receive a small commission. 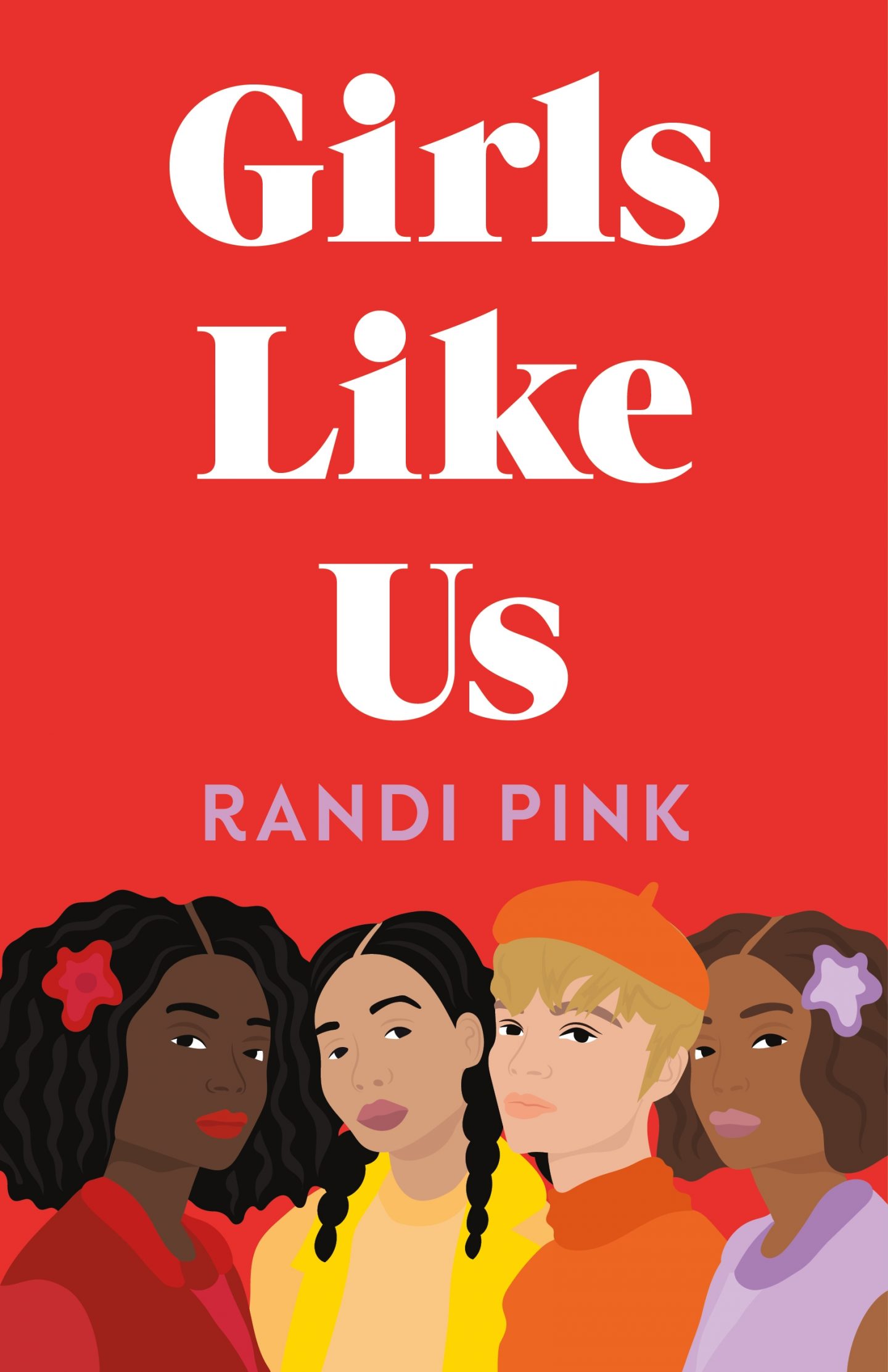 Set in the summer of 1972, this moving YA historical novel is narrated by teen girls from different backgrounds with one thing in common: Each girl is dealing with pregnancy.

Four teenage girls. Four different stories. What they all have in common is that they’re dealing with unplanned pregnancies.

In rural Georgia, Izella is wise beyond her years, but burdened with the responsibility of her older sister, Ola, who has found out she’s pregnant. Their young neighbor, Missippi, is also pregnant, but doesn’t fully understand the extent of her predicament. When her father sends her to Chicago to give birth, she meets the final narrator, Susan, who is white and the daughter of an anti-choice senator.

Randi Pink masterfully weaves four lives into a larger story – as timely as ever – about a woman’s right to choose her future. 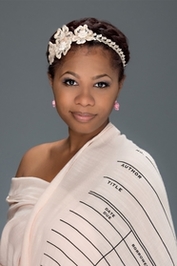 A native and resident of Birmingham, AL, Randi Pink leverages her unique experience with her southern roots when she writes. Randi is a mother, a wife, a writer, an advocate, a fighter, a friend, and so much more. Through a platform of encouragement, advice, and love, Randi loves connecting with the community around her and her loyal community of readers.

Randi Pink is a proud student of University of Alabama at Birmingham’s creative writing program. In 2013, Randi gained her inspiration for her first novel when working on an assignment for a Children’s Literature course. Although it was originally titled “TOYA”, Randi’s first novel “Into White” was published in 2016 and can be found on the shelves of Barnes and Noble and Amazon.

After publishing her first novel, Randi started got right to work on her second novel, “Girls Like Us.”

Inspired by the passing of shocking policies for abortion and other threats to women’s rights in her home state as well as her nation, Randi decided it was time to humanize the faces behind abortion. “Girls Like Us” hit the shelves in October 2019.

Randi continues to write every day, from short stories that you can find in Randi’s Room to personal writings for herself and her close network. Randi can be found promoting her next book, in her garden, and soaking up family time with her favorite people.

“Come here, you.” Mrs. Mac lifted her unsteady hand. Her hand reminded Ola of the
screen door hanging on its hinges. “I’ll read you.”

Ola walked forward, intentionally ignoring the mess at her feet. She wanted to be read.
She wanted to know if her and Walter’s picket fence would be white or red. She wanted to find
out, once and for all, how many kids they’d have. She wanted to look into her beautiful future
and know. She needed to know.

Ola looked at the old woman and smiled, she’d won. She was about to get read.

Mrs. Mac grabbed her hand tighter than Ola thought possible. She cried out in pain, but
the old woman wouldn’t let go. The pain changed. It started as a simple squeeze, like when the
nurse is taking blood pressure, and it turned into a heat like embers. Her hand burned so badly
Ola felt tears streaming from the side of her eye. Just as quickly as she’d snatched her hand, the
woman let go. It couldn’t have been more than a few seconds, but it felt like an hour.

Mrs. Mac stared wide eyed at the front of Ola’s neck. She squinted her blind eyes as if
she was focusing in on a small bit of something near Ola’s Adam’s apple. “Lean in closer,” she
said.

Ola leaned in a bit.

“Closer than that, you.”

She leaned in closer still.

Izella leaped from her seated position and grasped her mouth in horror. But Ola had no
idea what that meant. She grabbed her neck, thinking she’d been snake-bitten or rubbed too
much into some poison oak. From the look on Izella’s face, it had to be bad. “What is it? What
does that mean? What’s on me?”

“It ain’t what’s on you,” said Mrs. Mac. “It’s what’s in you. That garbageman already
coming for you, child.”

3 winners will receive a hardcover of GIRLS LIKE US, US only.

I will be receiving my copy of Girls Like Us soon, and can’t wait to read it!