Today I have another book on tour with TLC Book Tours to share with you! 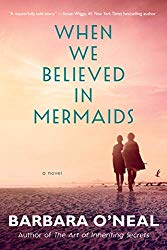 I read this book while we were driving to Chicago and Milwaukee and I really enjoyed it. The setting of the book was so beautiful, and I found a well-written story about sisters with really lovely writing throughout.

“Her sister has been dead for fifteen years when she sees her on the TV news…Josie Bianci was killed years ago on a train during a terrorist attack. Gone forever. It’s what her sister, Kit, an ER doctor in Santa Cruz, has always believed. Yet all it takes is a few heart-wrenching seconds to upend Kit’s world. Live coverage of a club fire in Auckland has captured the image of a woman stumbling through the smoke and debris. Her resemblance to Josie is unbelievable. And unmistakable. With it comes a flood of emotions—grief, loss, and anger—that Kit finally has a chance to put to rest: by finding the sister who’s been living a lie. After arriving in New Zealand, Kit begins her journey with the memories of the past: of days spent on the beach with Josie. Of a lost teenage boy who’d become part of their family. And of a trauma that has haunted Kit and Josie their entire lives. Now, if two sisters are to reunite, it can only be by unearthing long-buried secrets and facing a devastating truth that has kept them apart far too long. To regain their relationship, they may have to lose everything.”

The book is told from the viewpoints of both Kit and Josie, who has remade her life in New Zealand as Mari. The present day is interspersed with the memories of the girls growing up in Northern California on the beach with parents who gave them all the freedom to roam the beaches, with both good and bad consequences. Each of the women has dealt with the past in their own ways, and yet can really only heal when they deal with it together. The side characters of the girls’ mom and Javier, the musician who Kit meets in New Zealand, added much to the story as well. This was such a lovely summer read for me and I would certainly read more books by Barbara O’Neal. 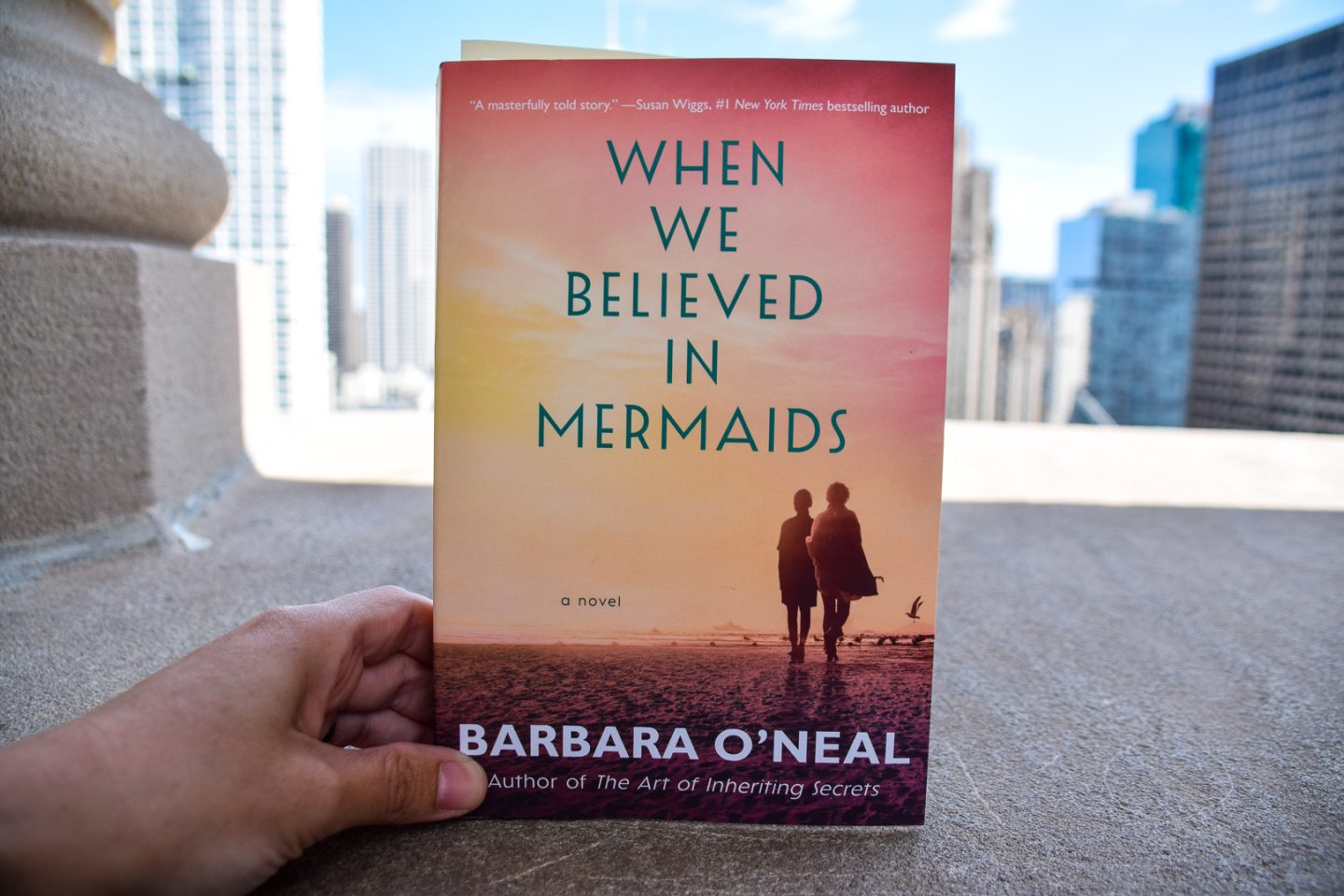