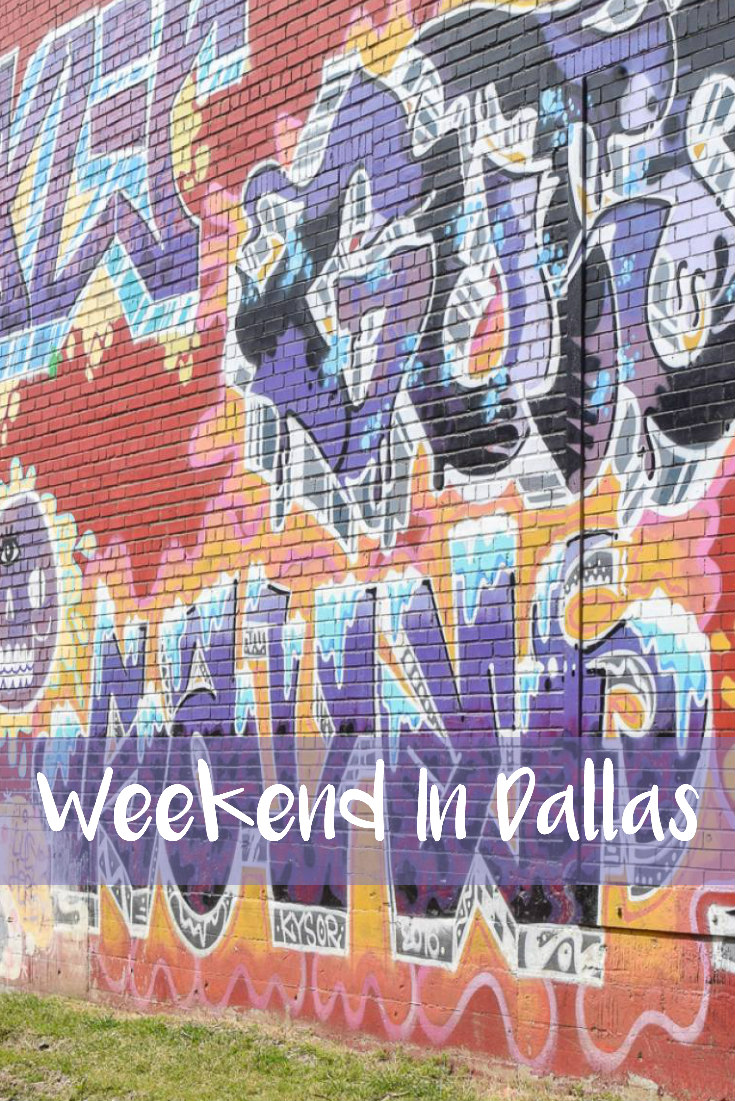 A few weeks back, Dave and I traveled to Dallas to attend my cousin’s wedding. Because we were there for the wedding, we didn’t do that much around the city, but from what I saw, I really liked it! The size and vibe reminded me of Kansas City. The main thing we did was the JFK Museum, which I already wrote about, so this post is just the other things we did!

We stayed at the Warwick Melrose Dallas Hotel, which is located near the Uptown, Turtle Creek, and Oak Lawn areas of Dallas. It was built in 1924 and is a historic Dallas landmark. 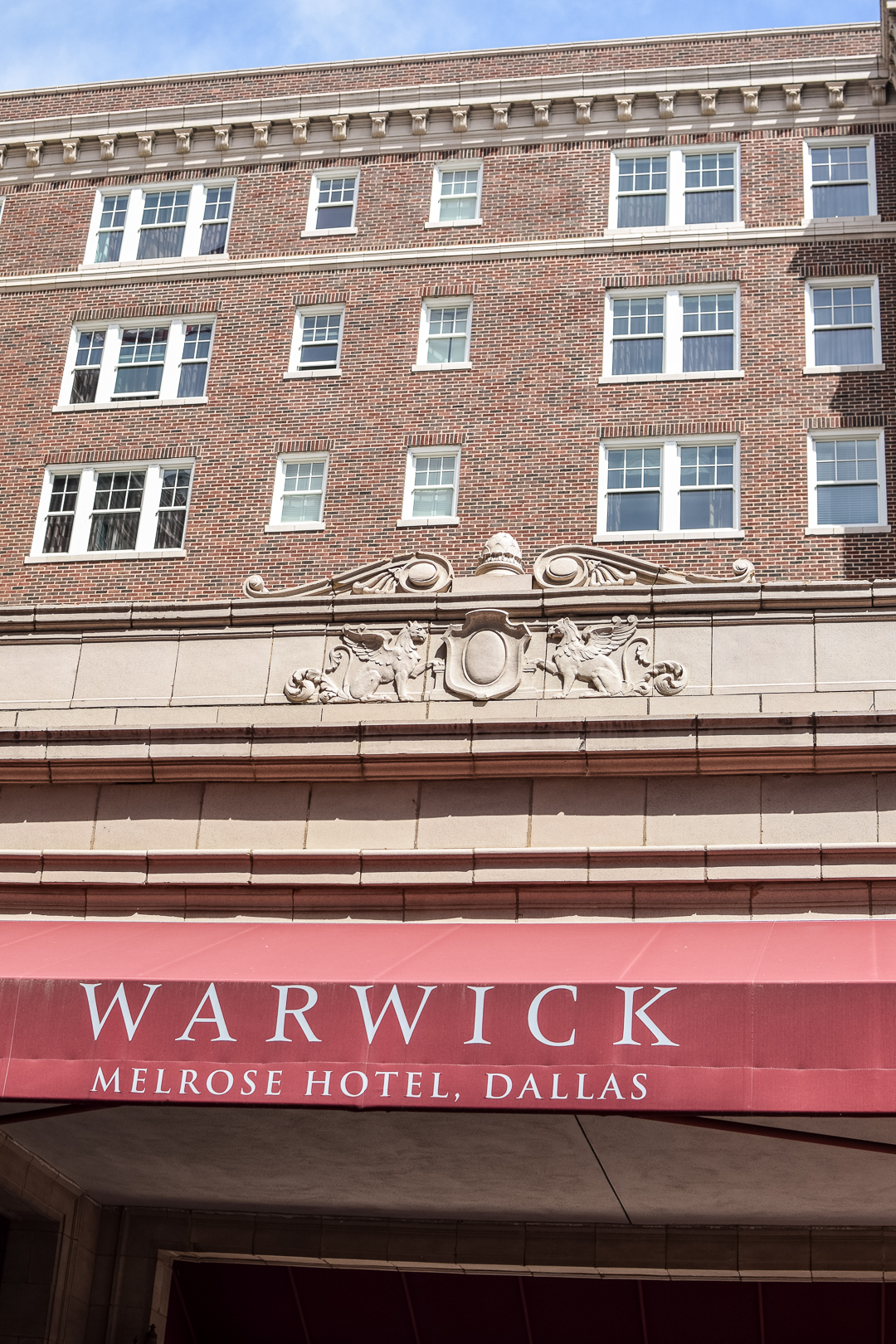 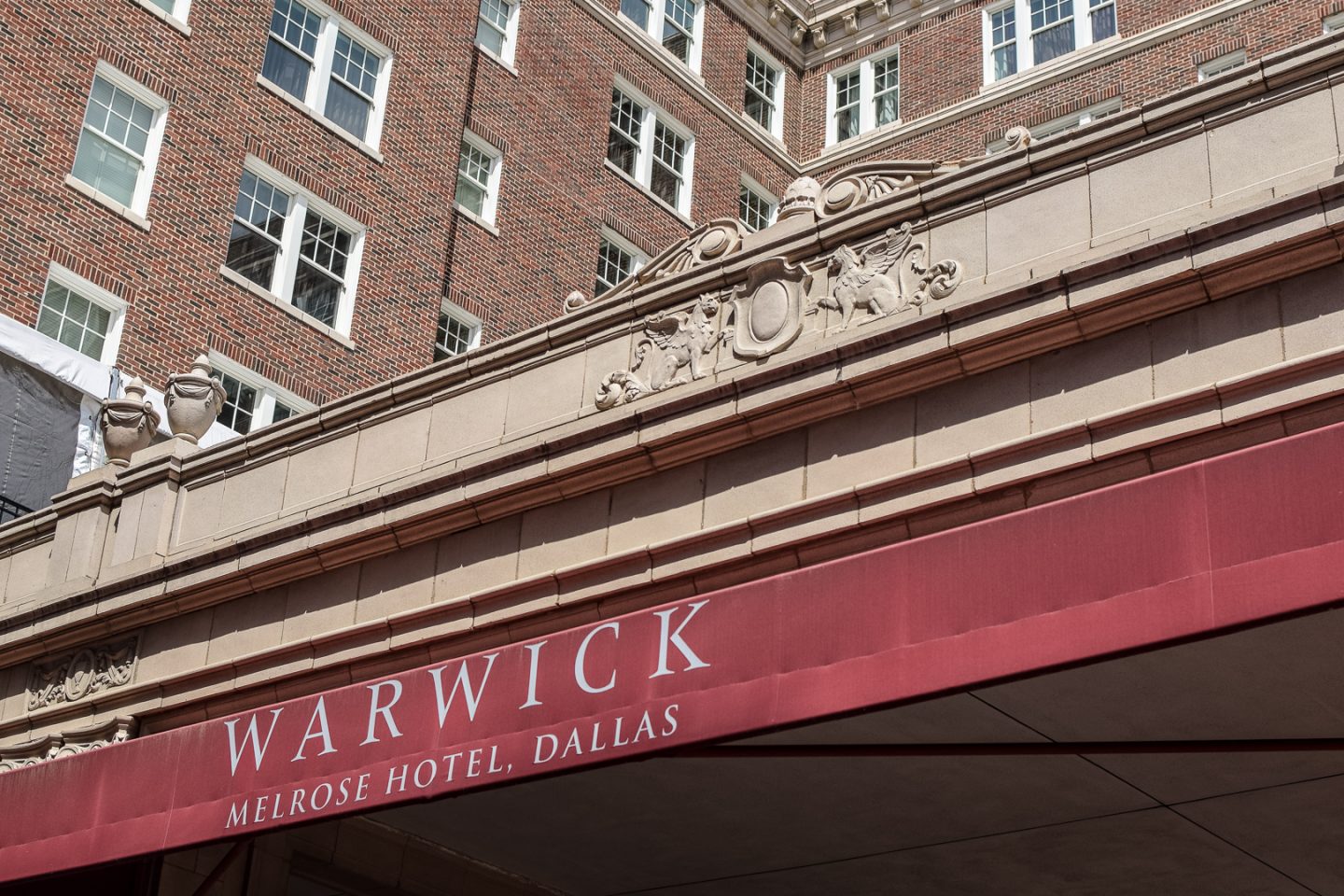 We had a nice view from our room. 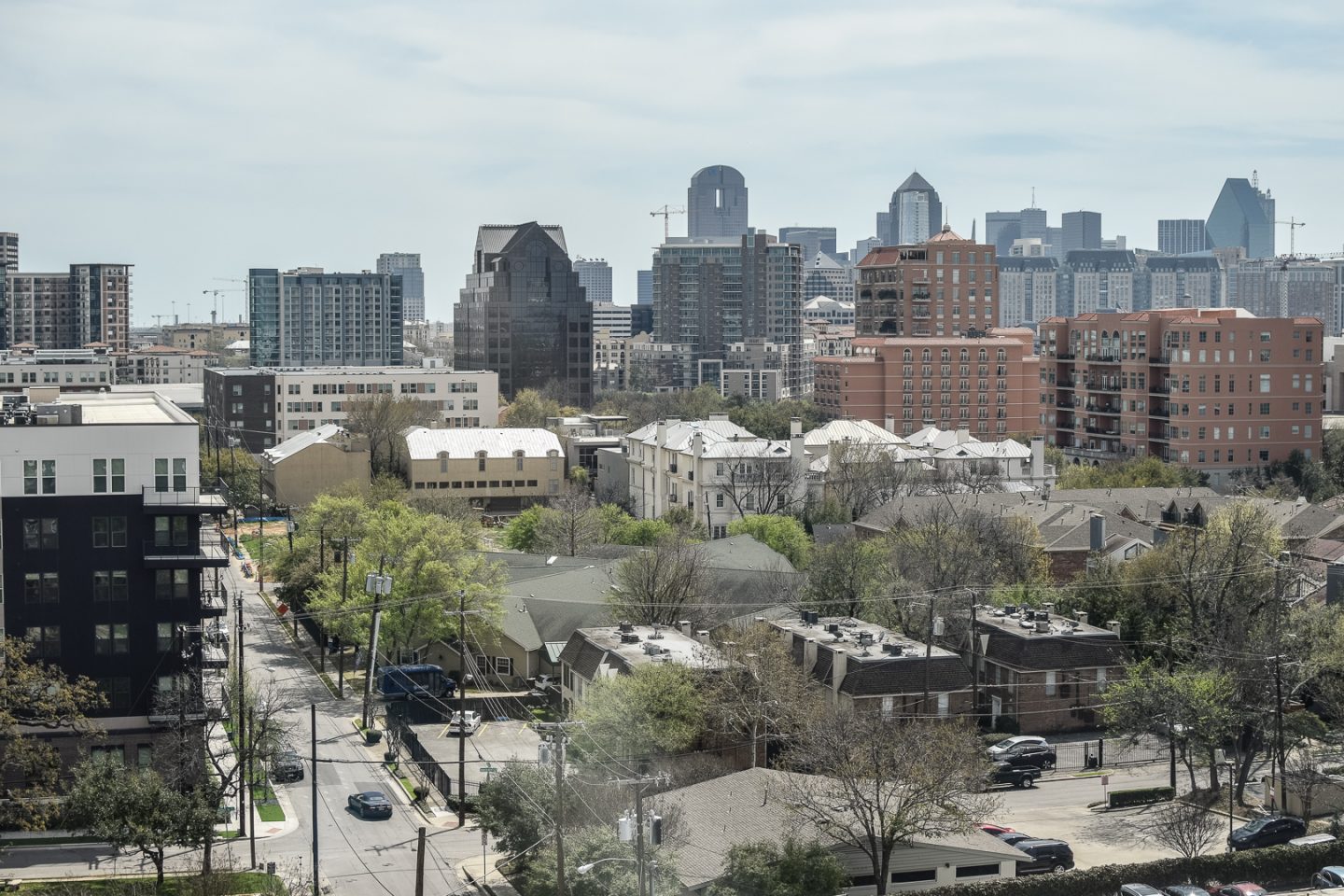 I loved the ceiling in the lobby! 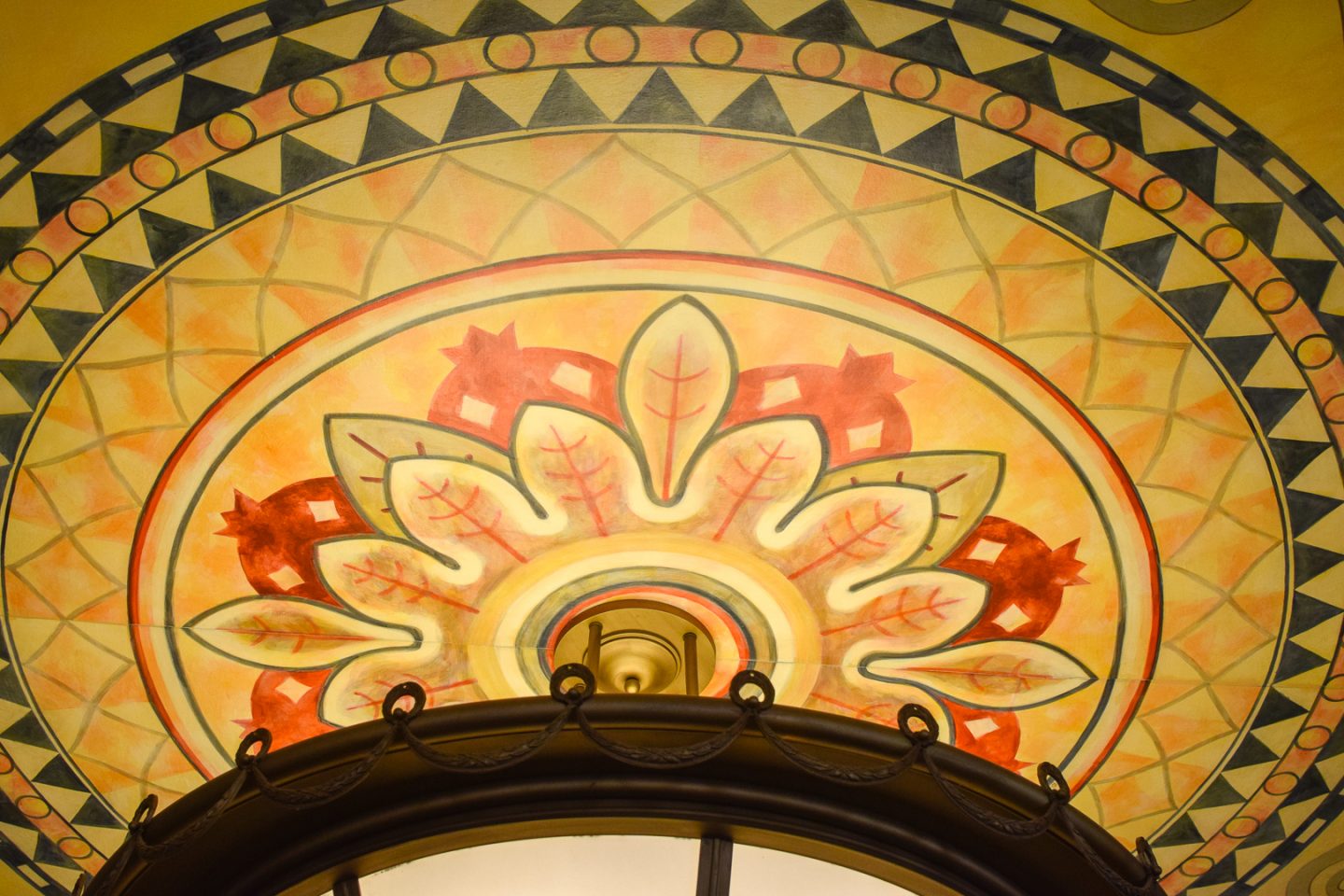 Before we visited the JFK Museum, we stopped off at the Deep Ellum Brewery. Dave loves local beer and I like local cute places! 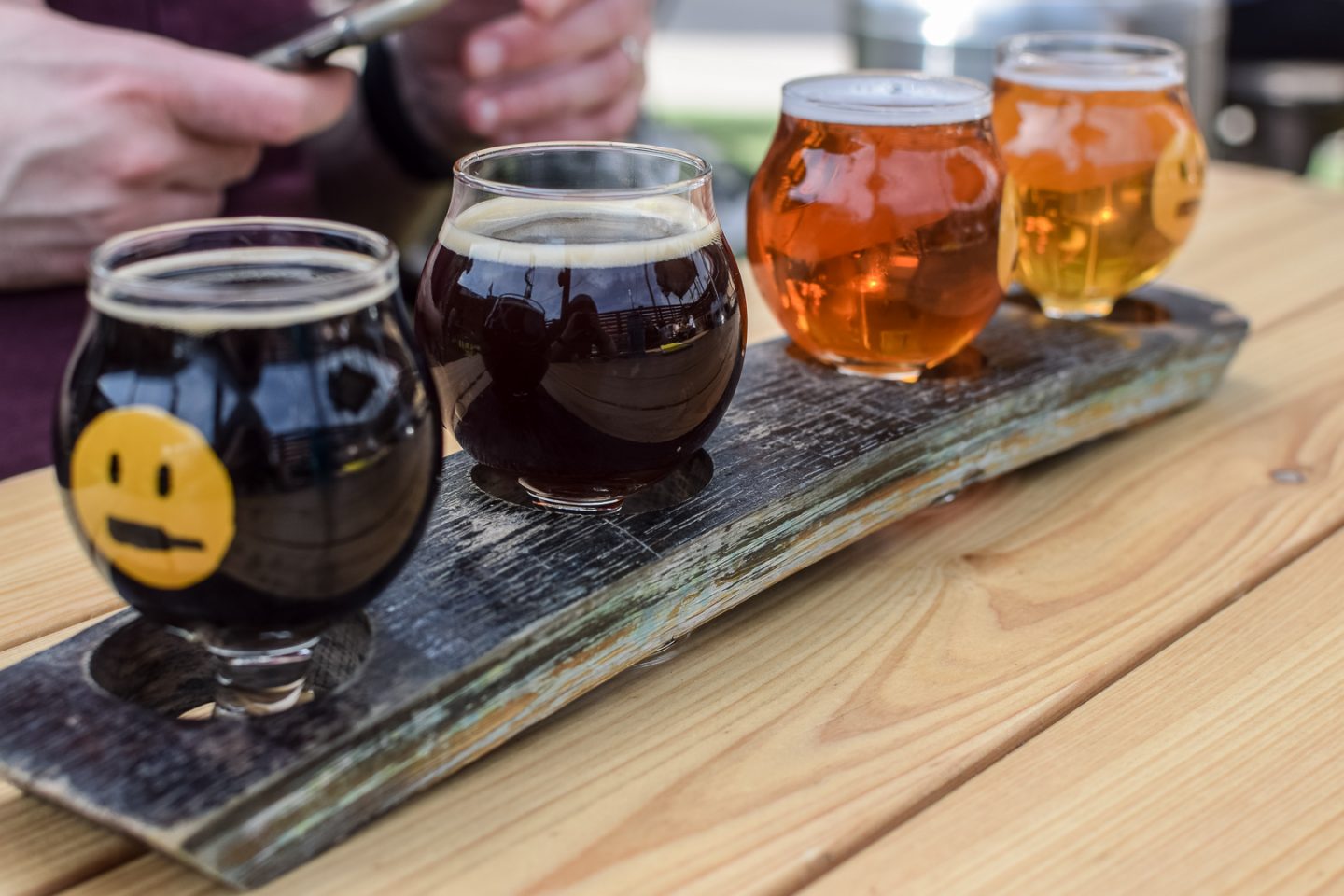 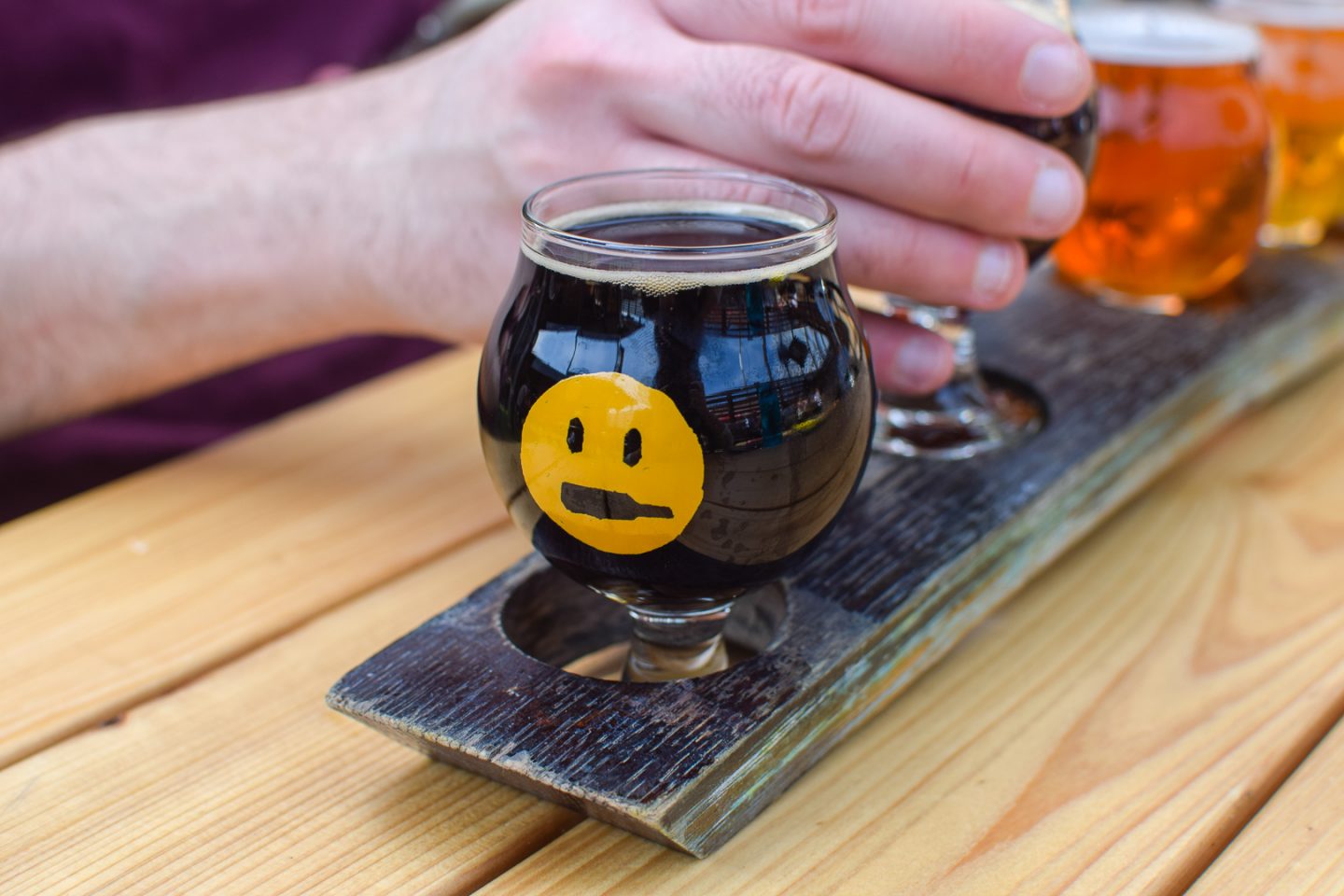 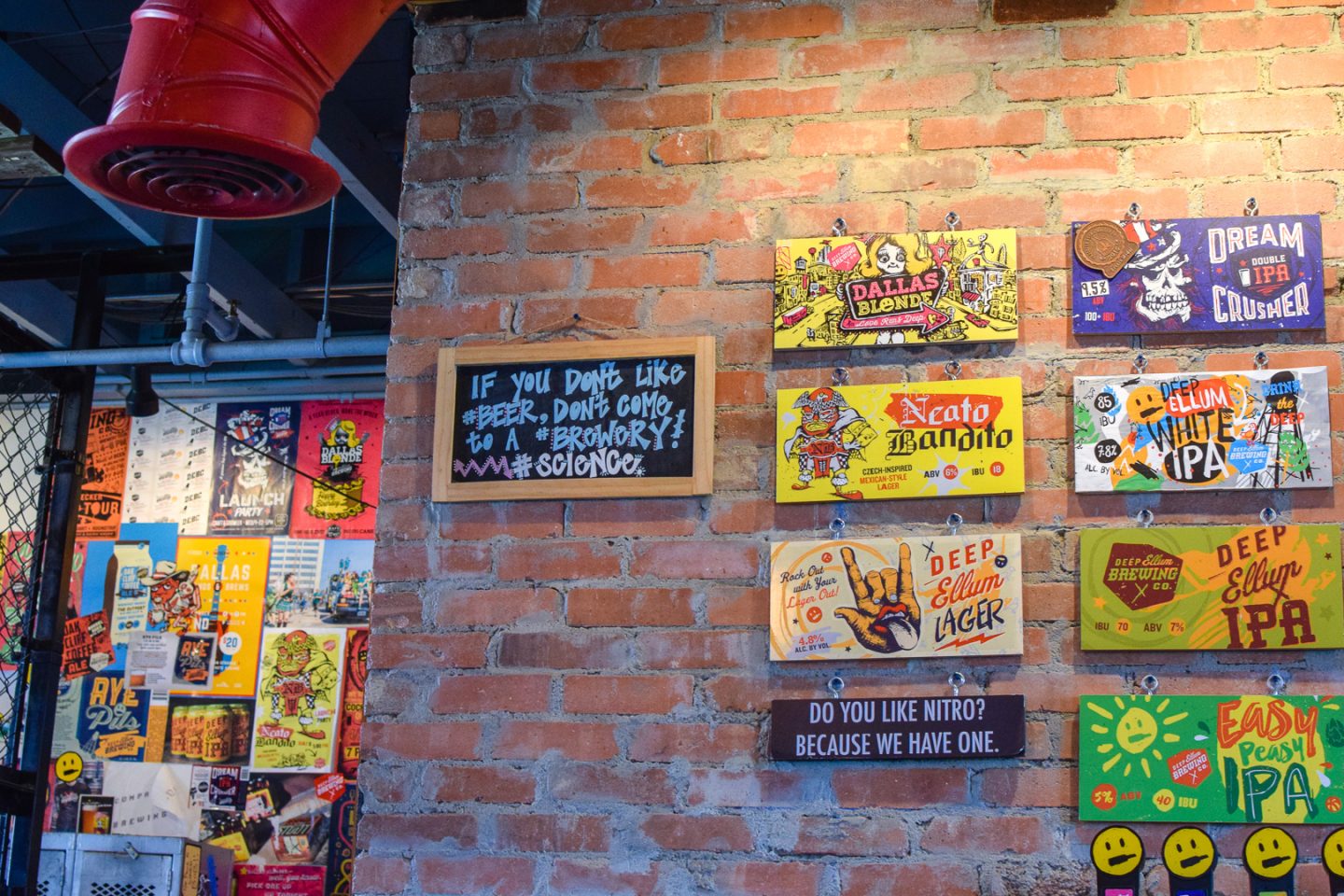 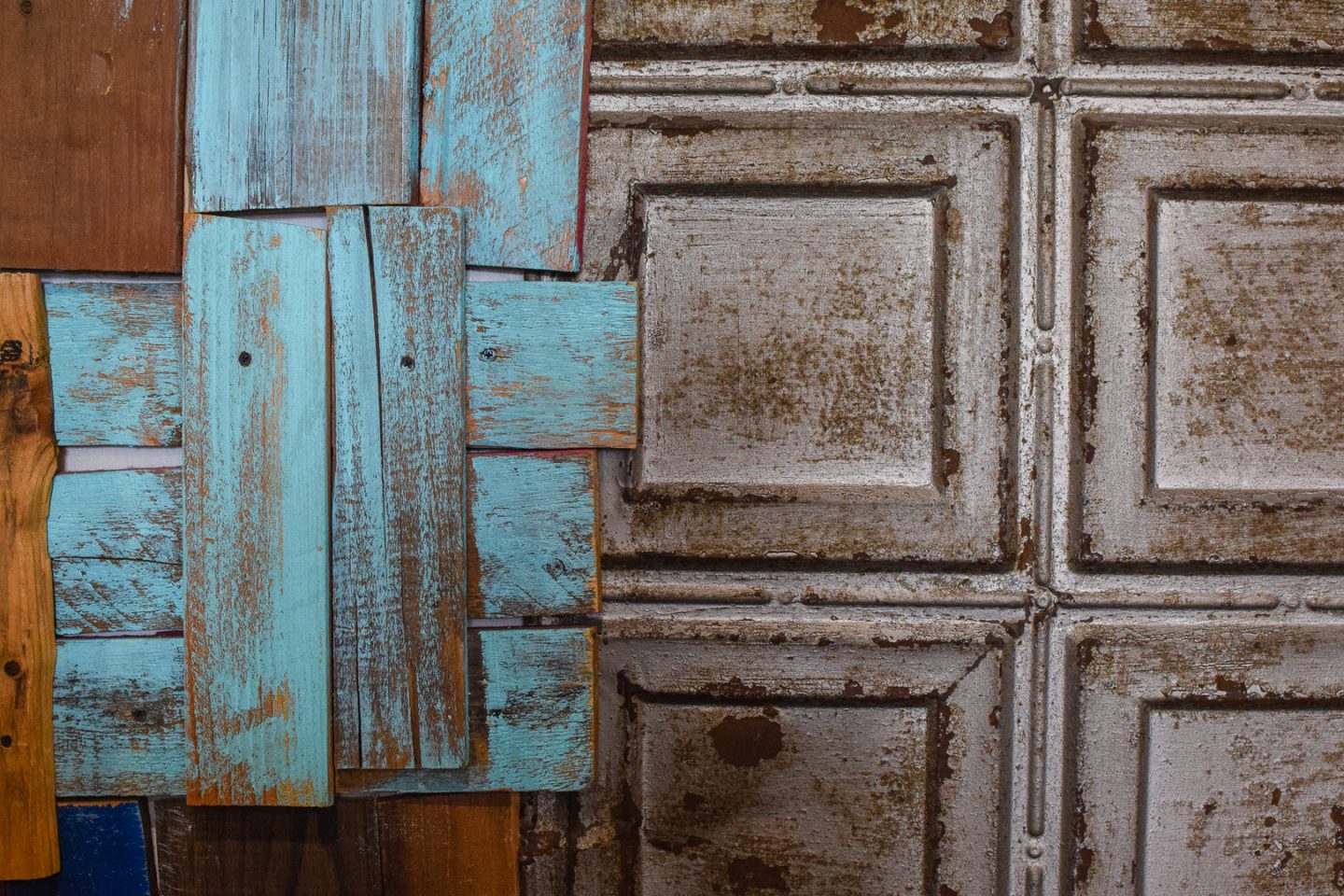 One of the reasons I wanted to come to Deep Ellum was that I heard there were a lot of wall murals – here’s one just outside the brewery! 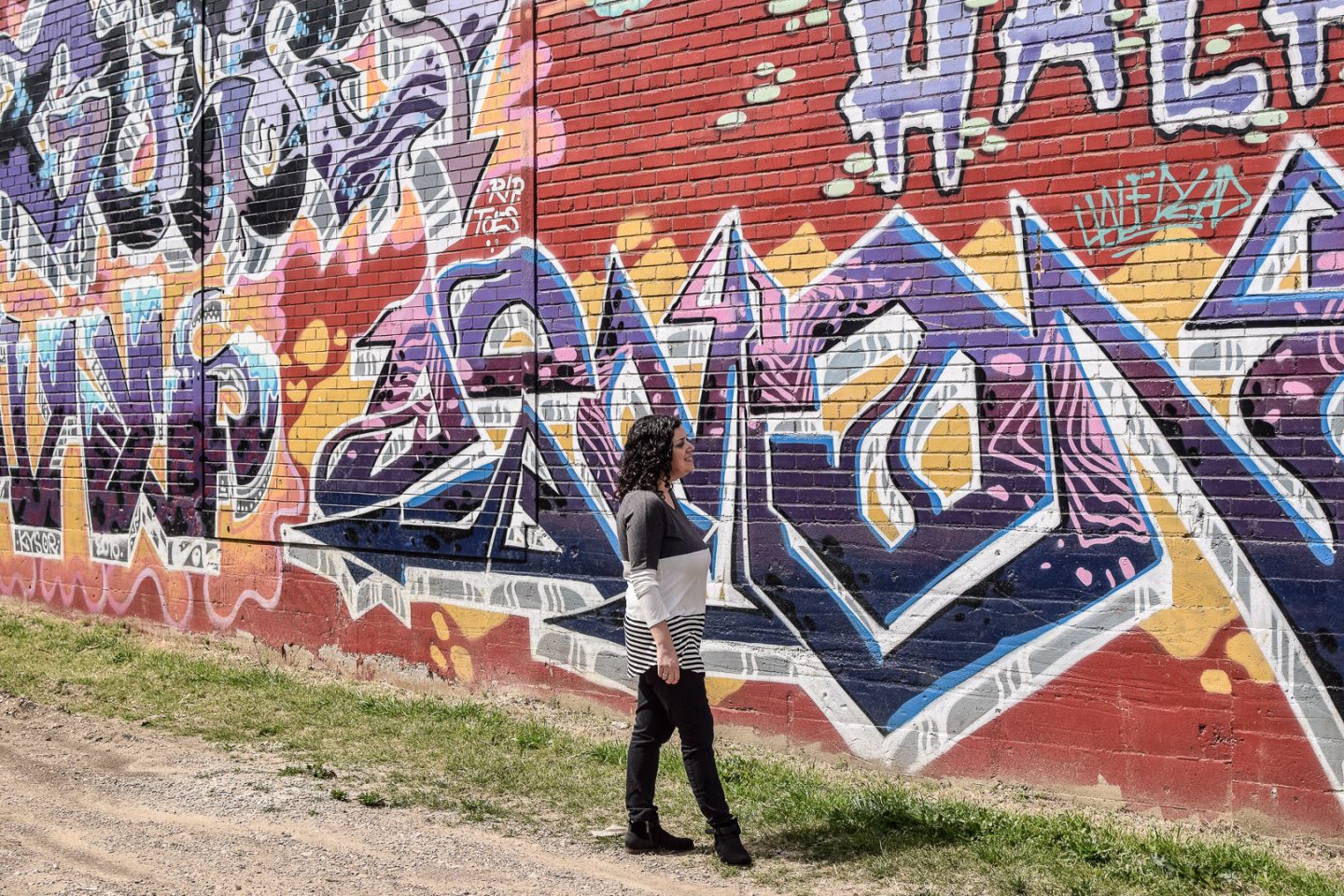 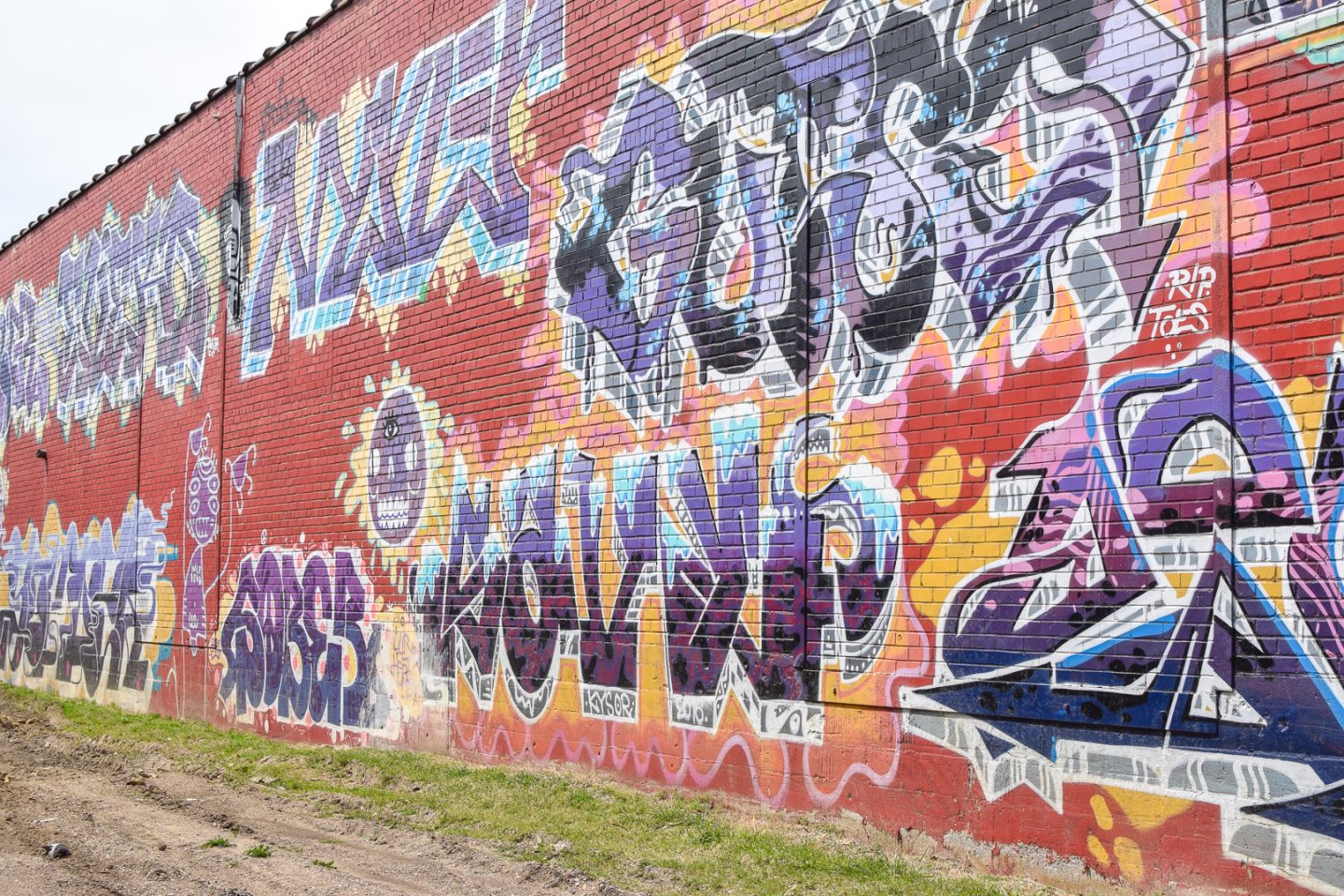 Most of the rest of the time we were there was spent celebrating with my cousin and family. We did walk around the area of the hotel as well as on the Katy Trail. The wedding was on Saturday night. 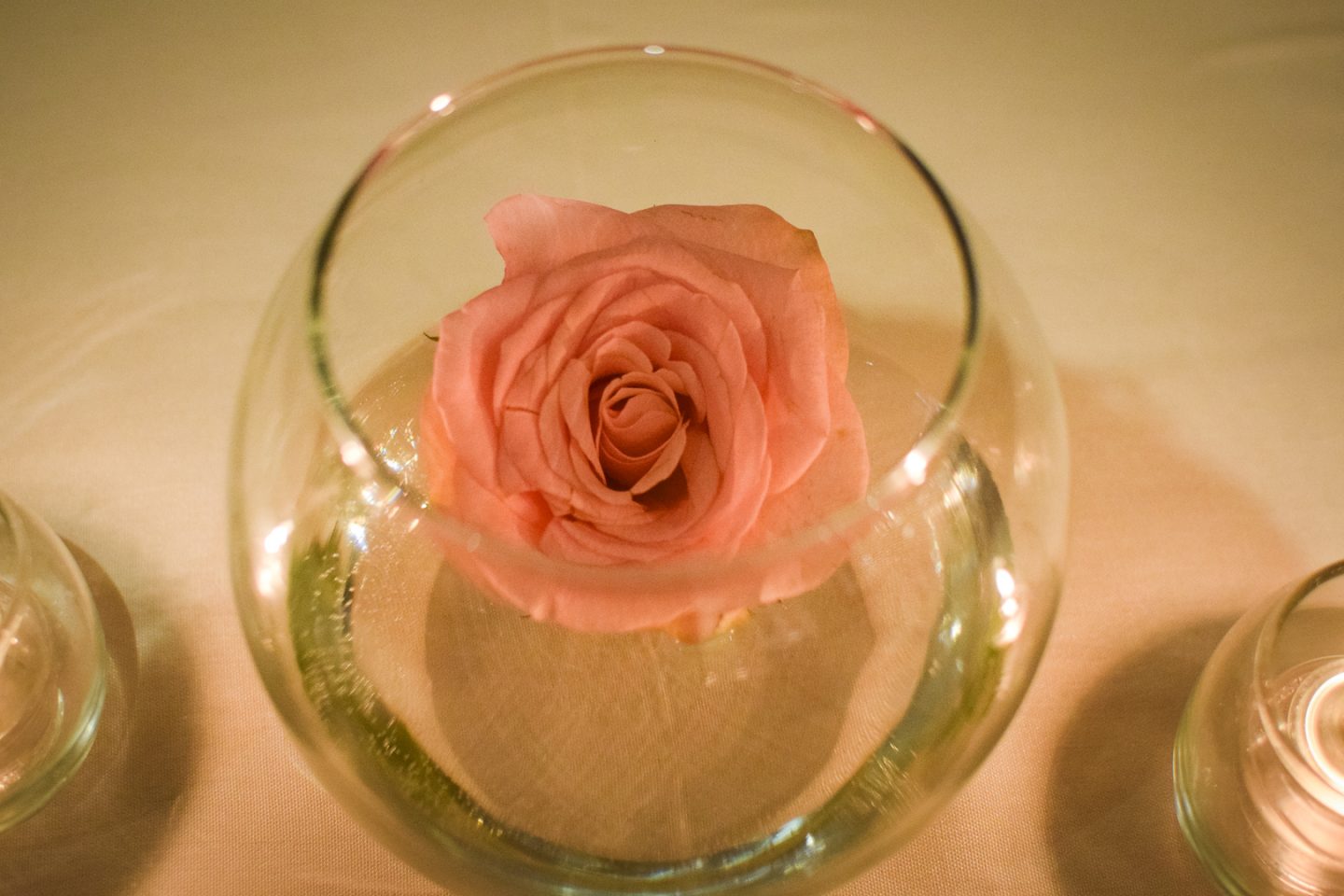 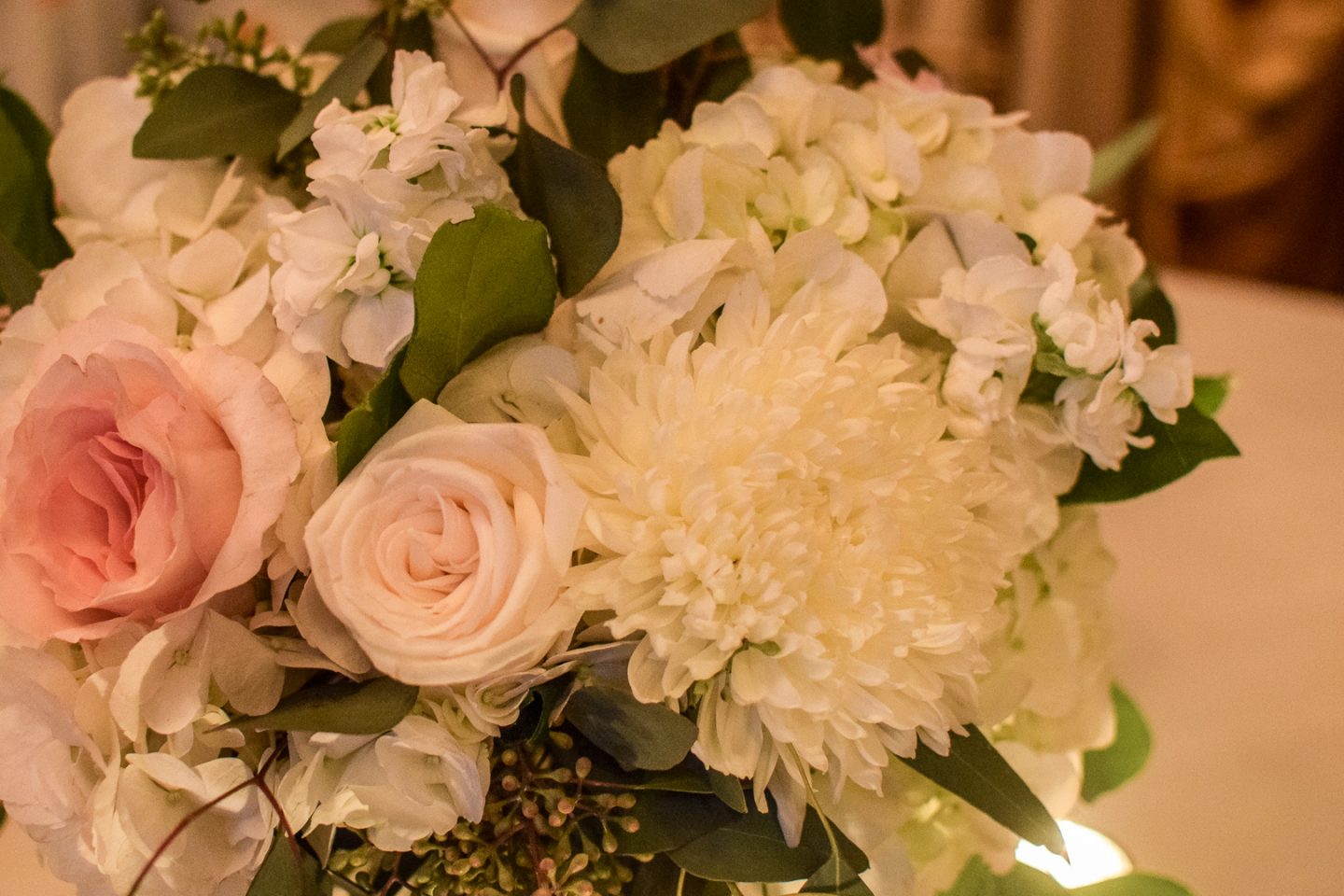 This is my dad having a serious conversation with my uncle – the father of the groom! 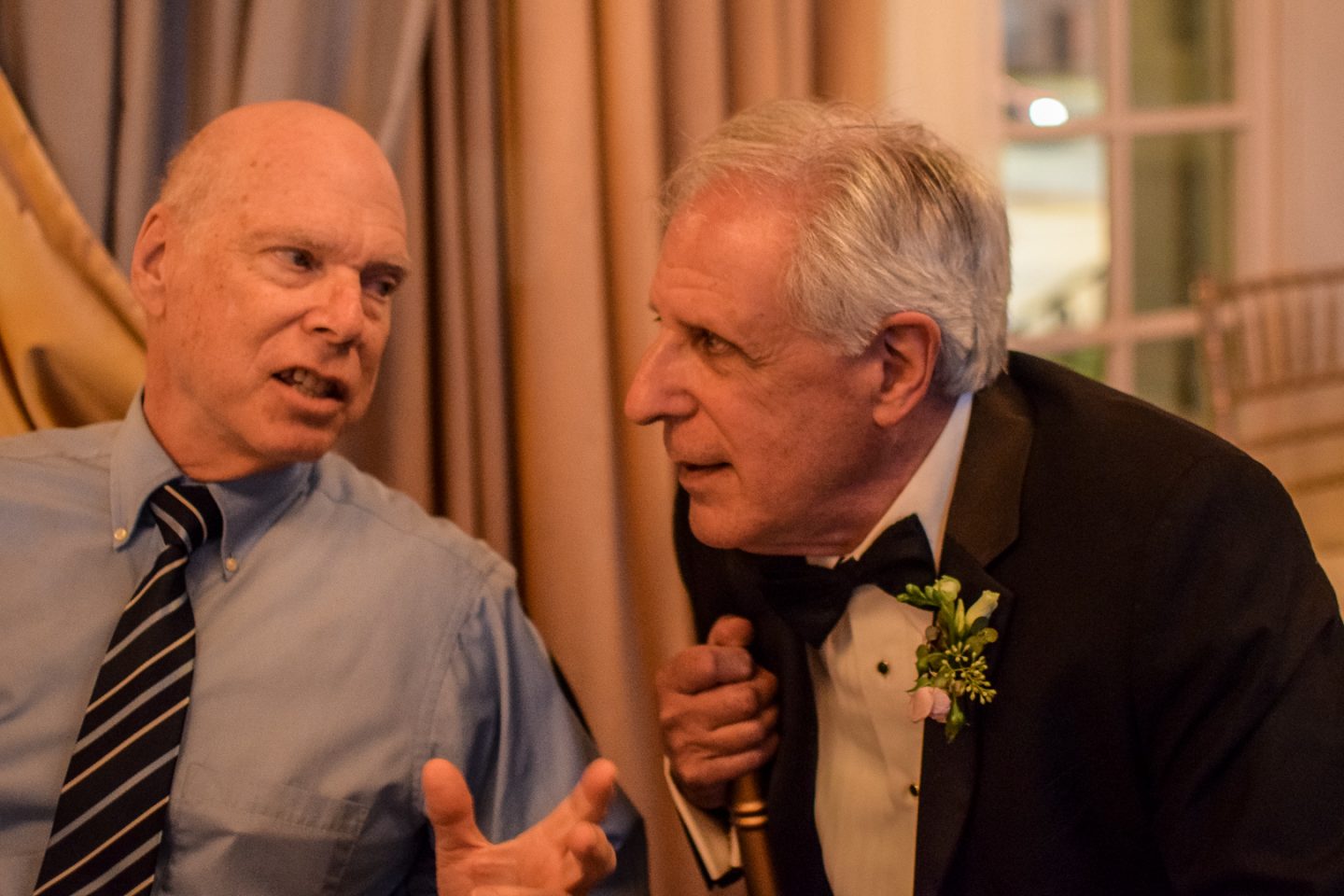 They lifted my cousin and his wife in chairs, which is a Jewish wedding tradition. 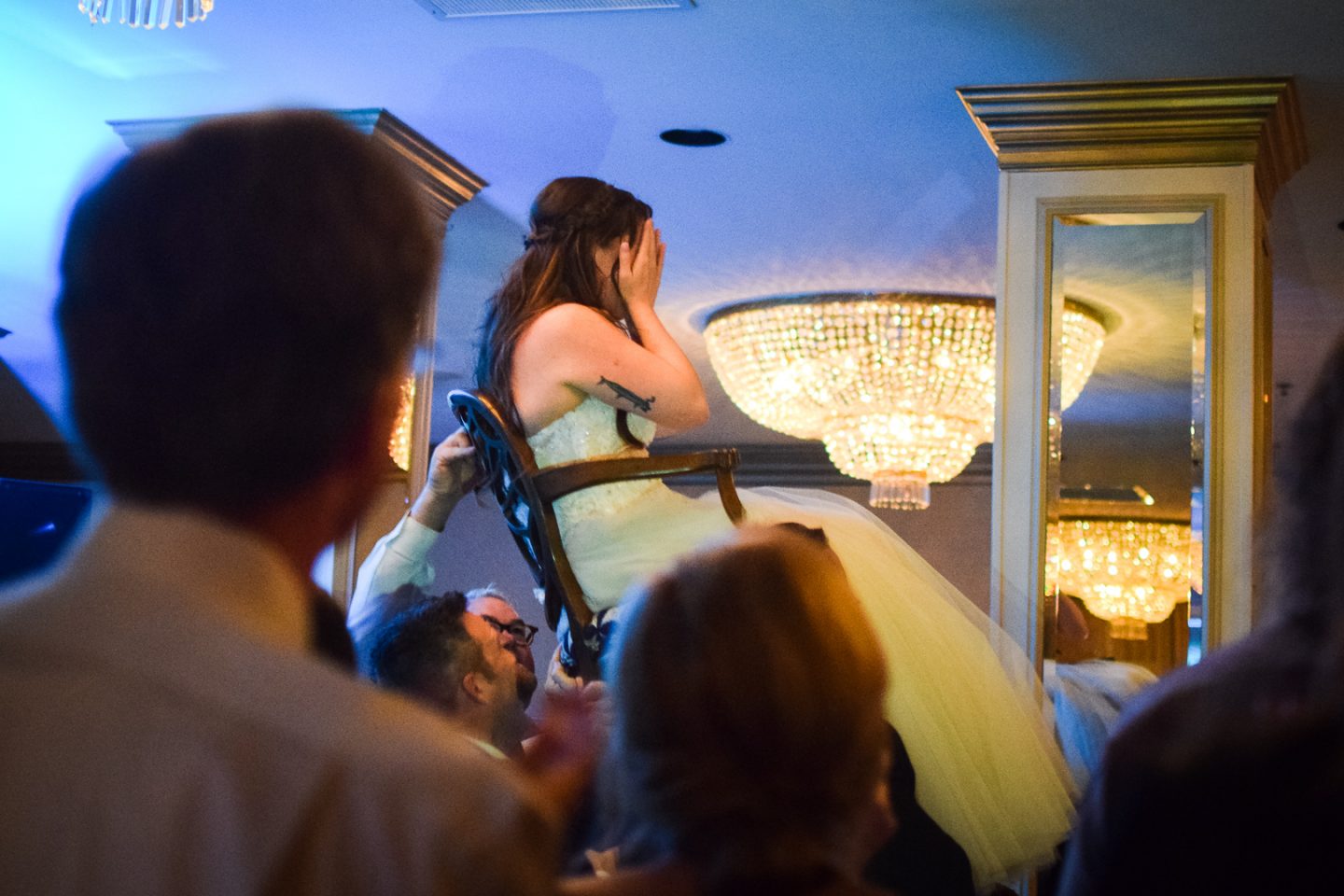 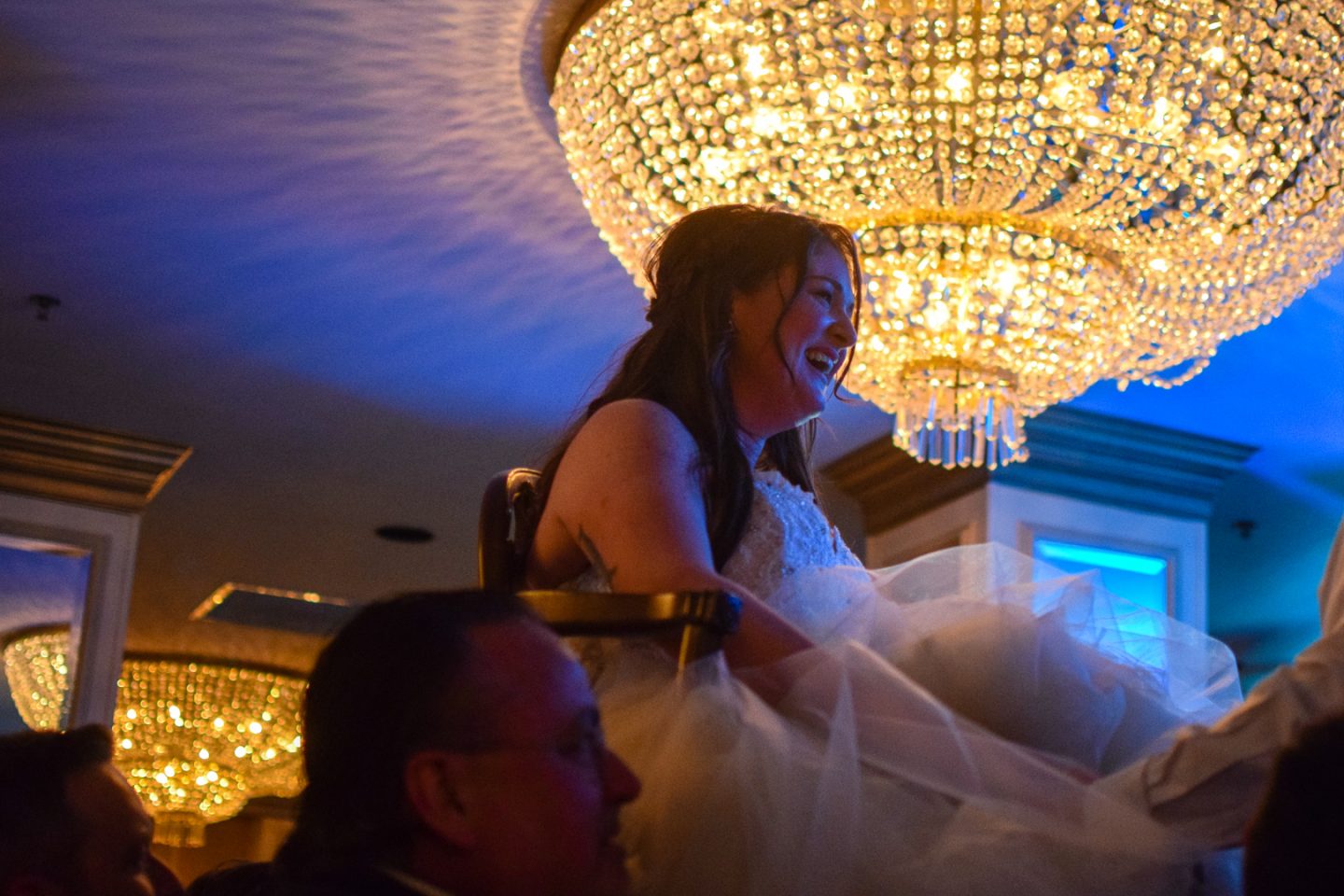 This is my cousin’s brother and his wife and son. I attended their wedding in Las Vegas a bunch of years ago! 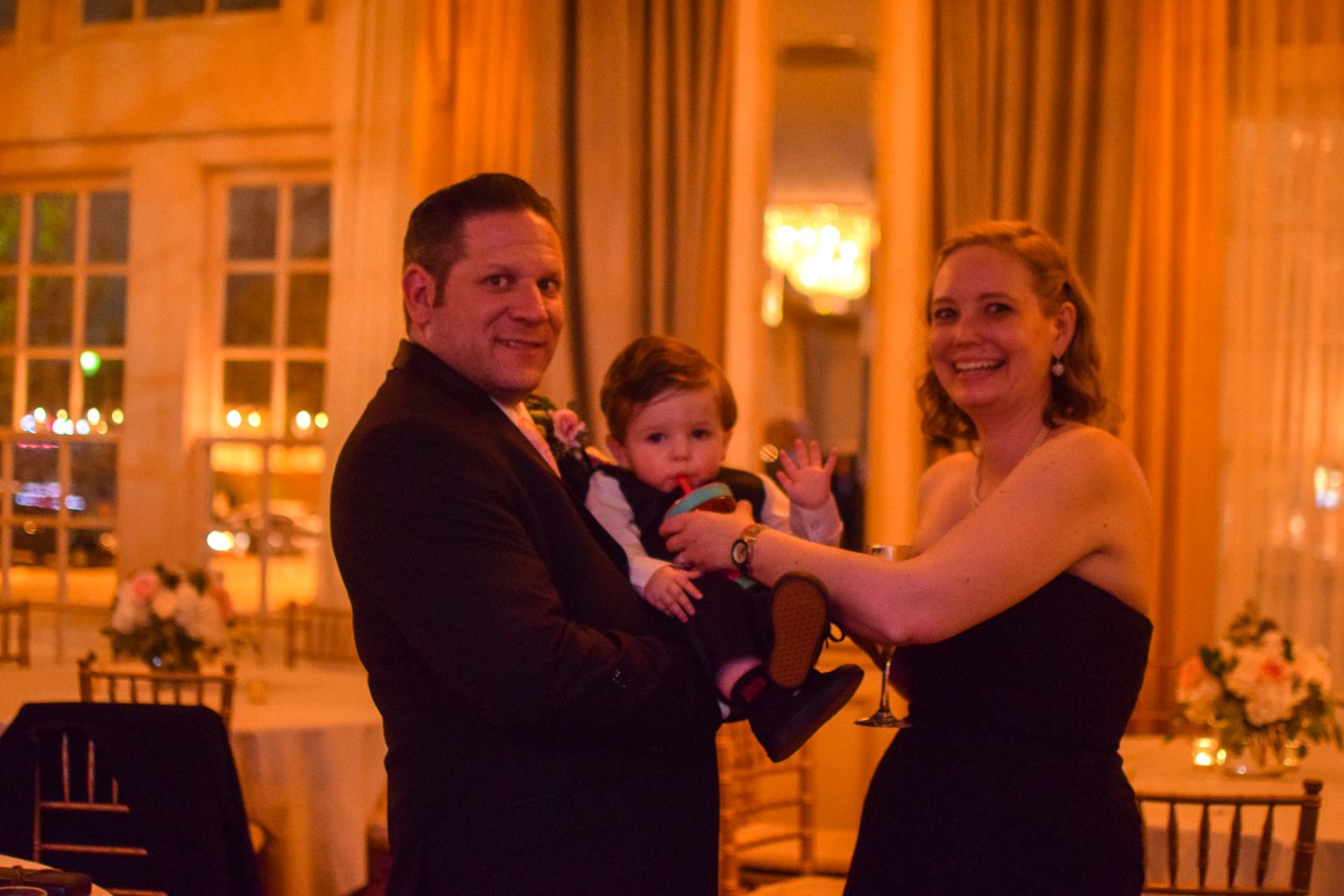 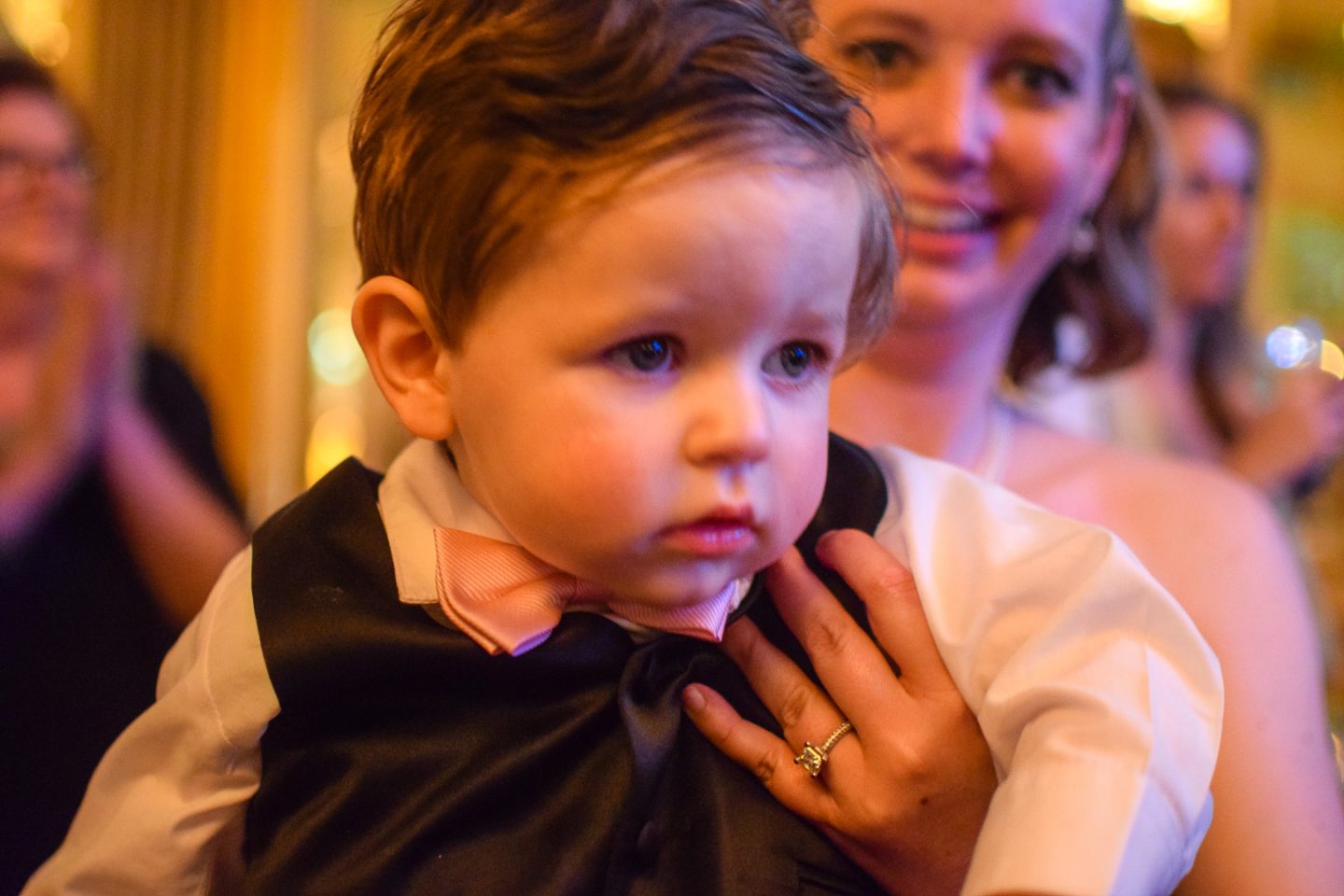 I got a few pictures of my cousin and his wife dancing together. 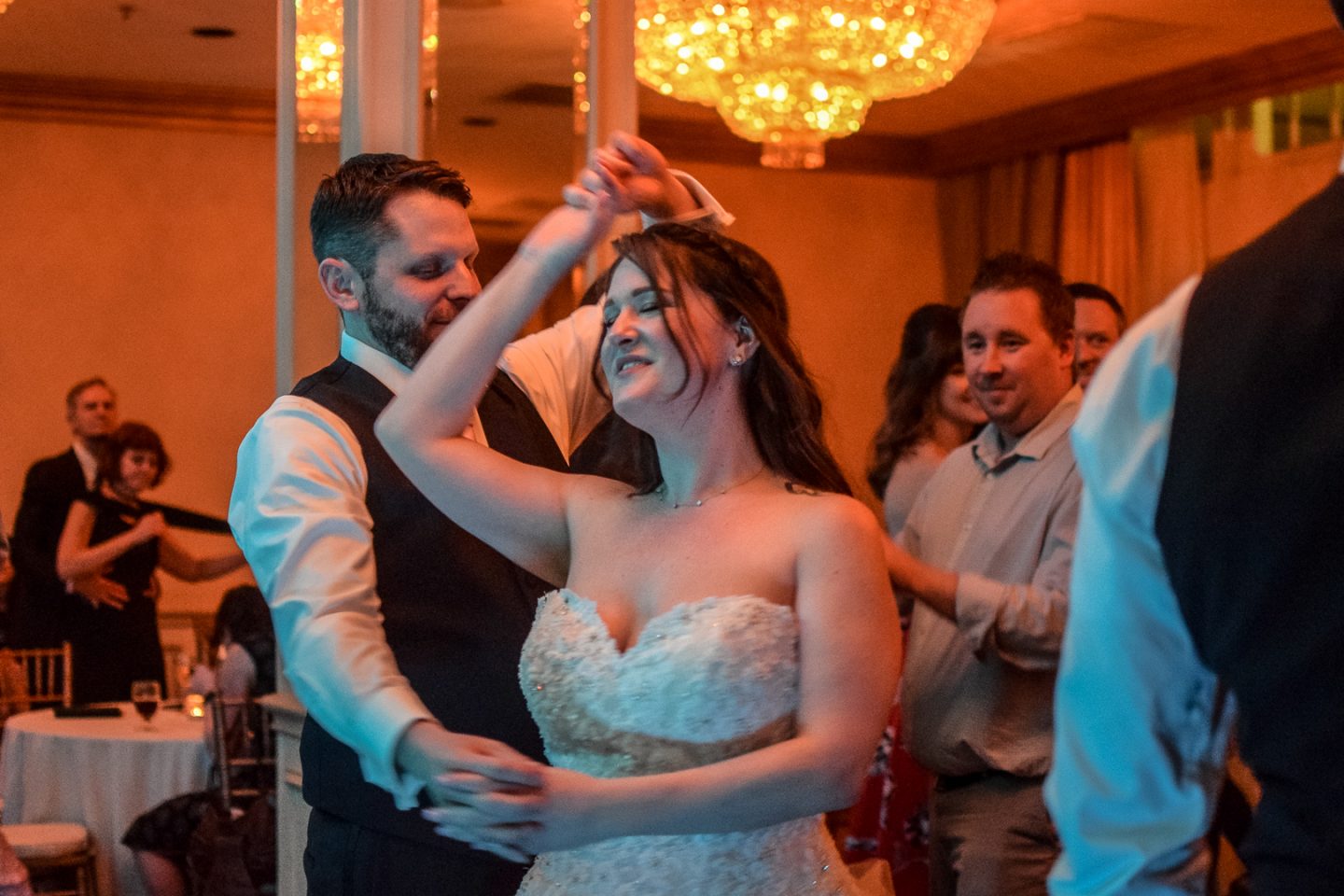 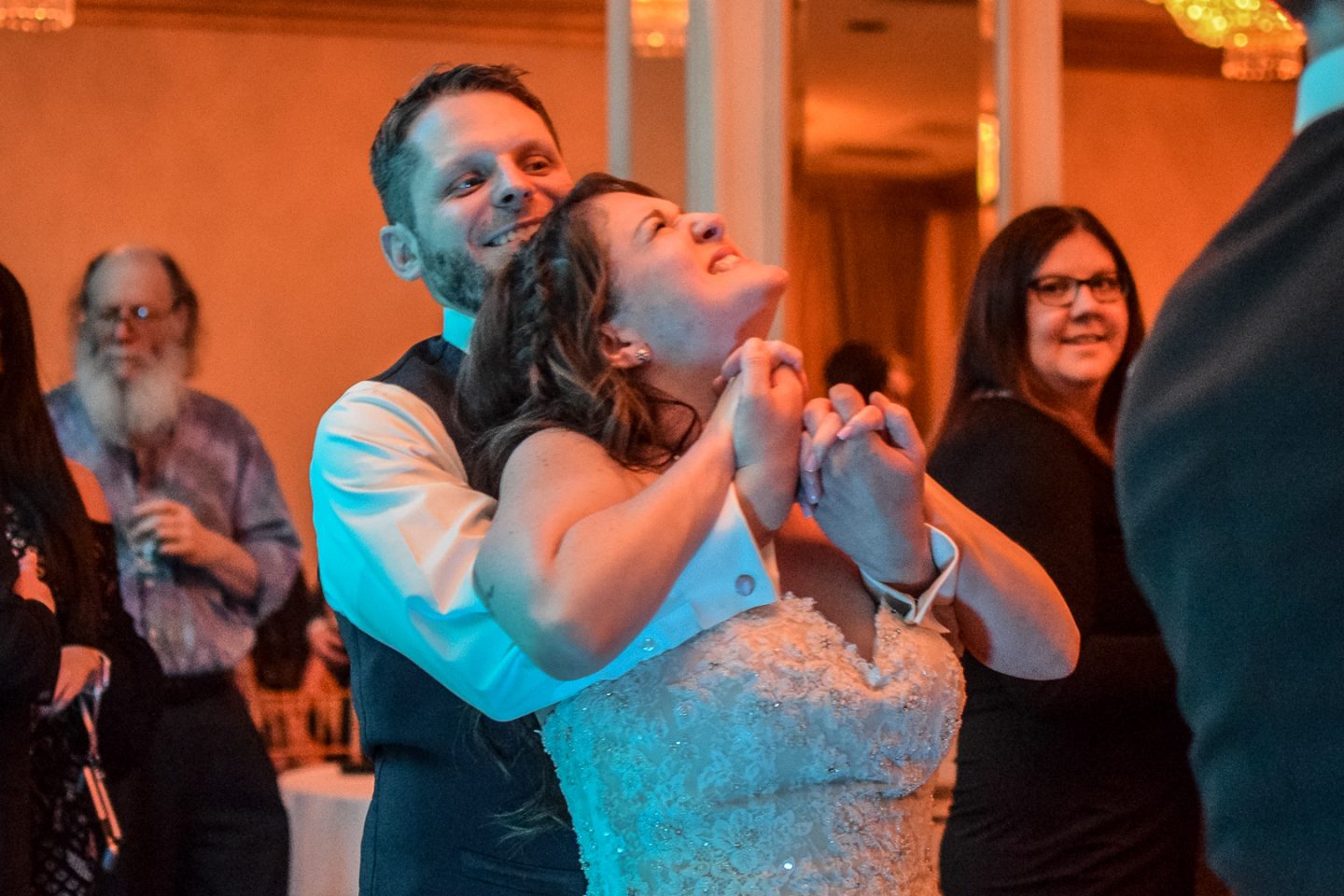 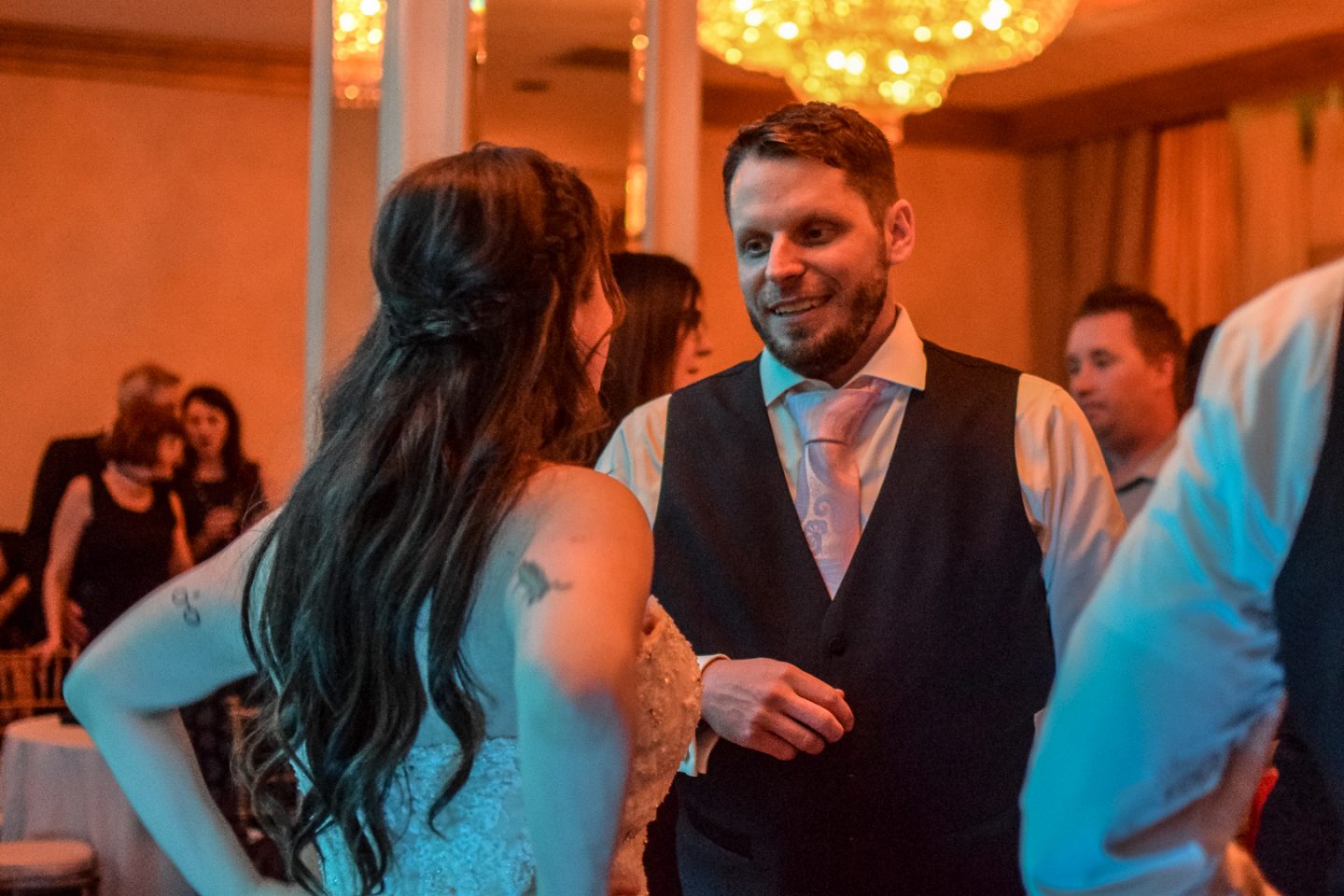 Here’s another view from our room at night! 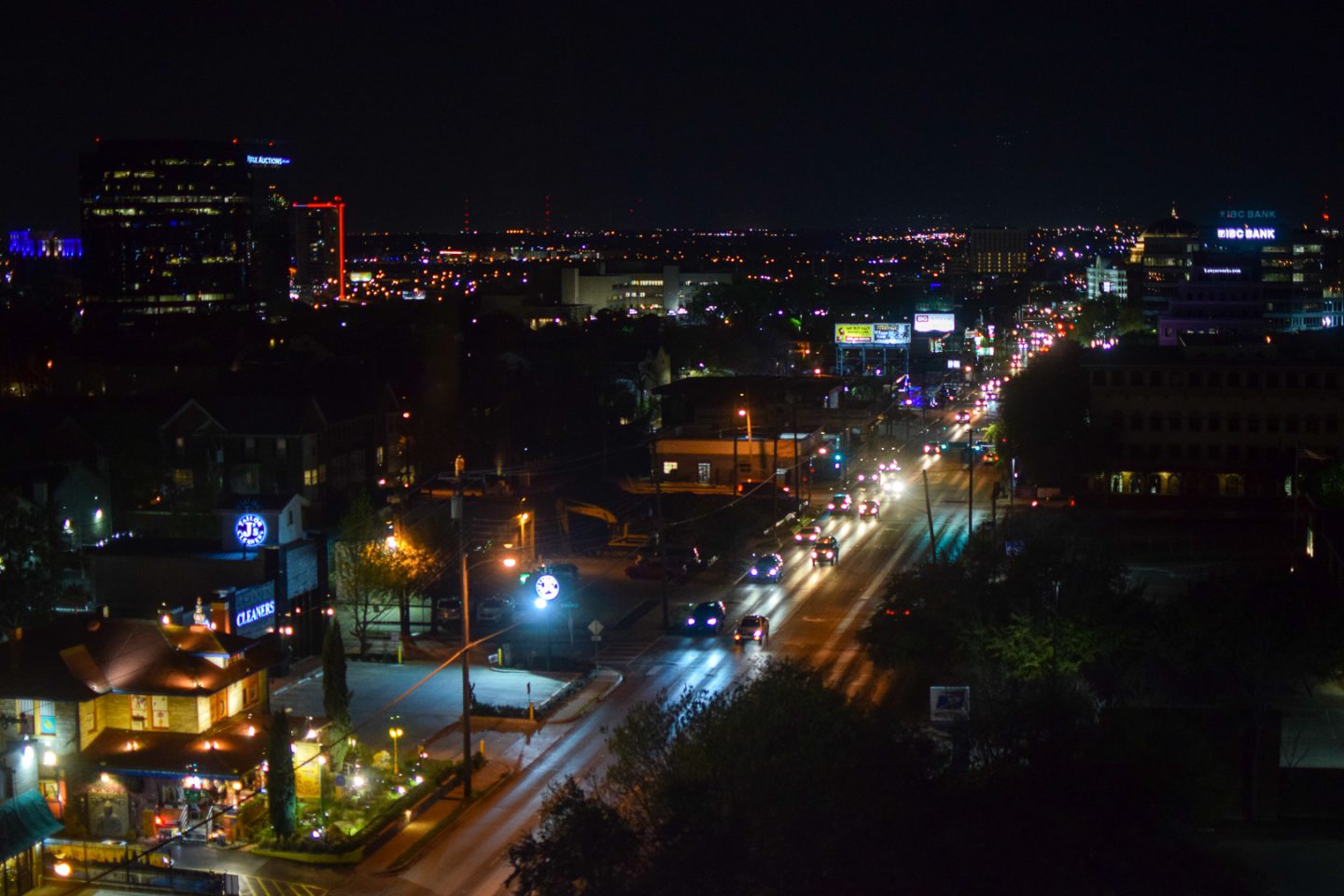 And another mural we found near the hotel! 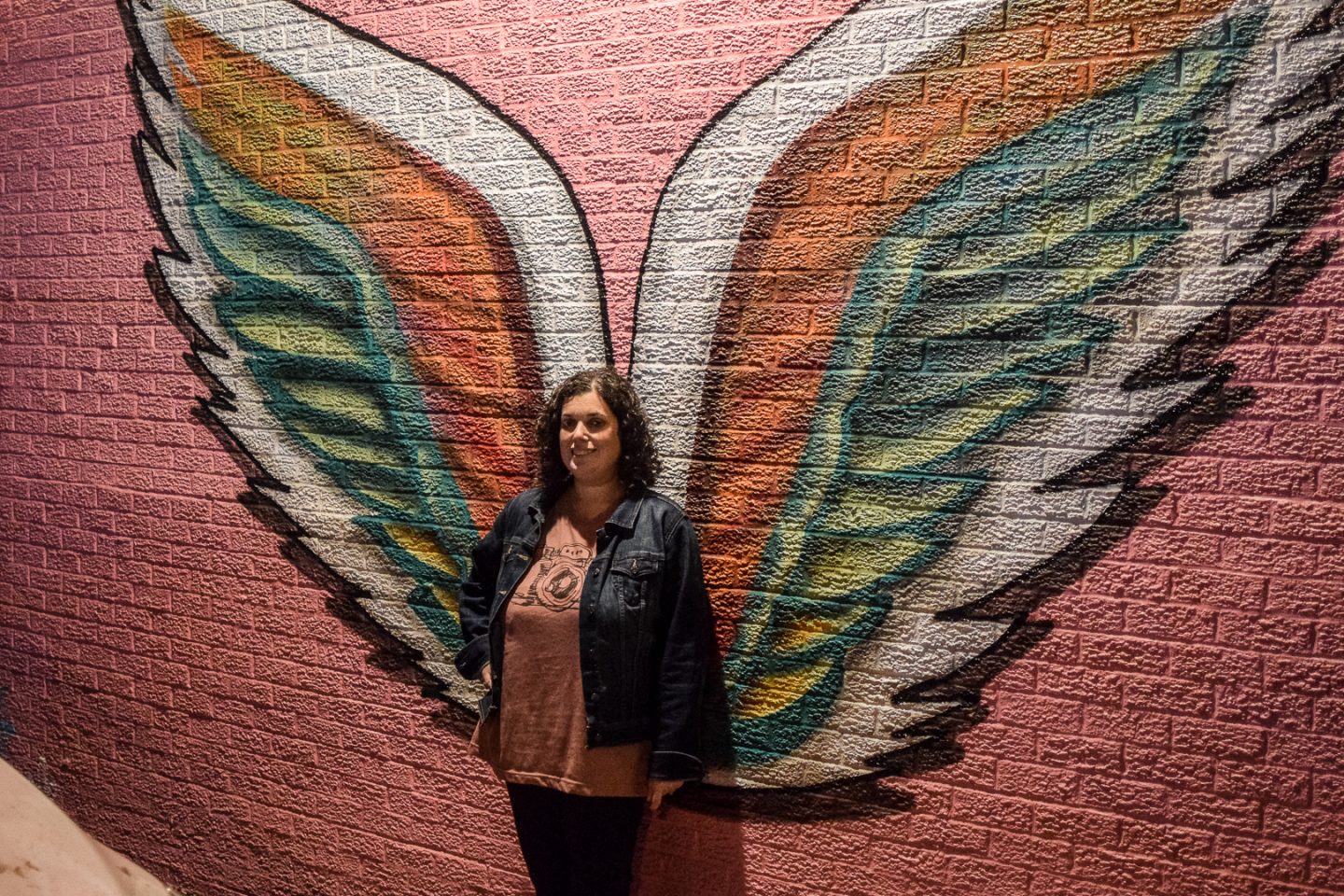 So it was a quick visit, but we had a good time!