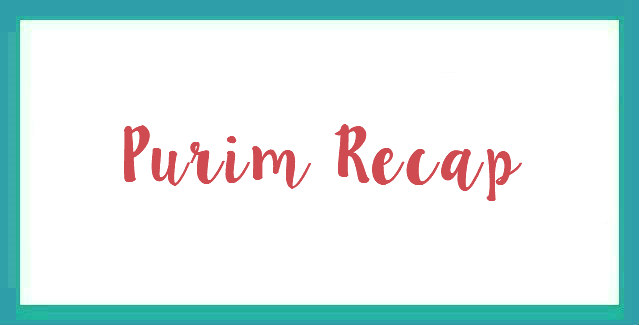 Last week, on Wednesday night and Thursday, we celebrated the Purim holiday. Purim celebrates the story of Queen Esther, who saved the Jewish people from annihilation by the decree of Haman, who was an advisor to the king. As part of the Purim celebration, people dress in costume, and we are commanded to hear the story of Esther, give out gifts of food, give charity, and partake in a festive meal.

Simon’s costume was Mario Kart, plus we made a Mario hat and t-shirt to go with it. 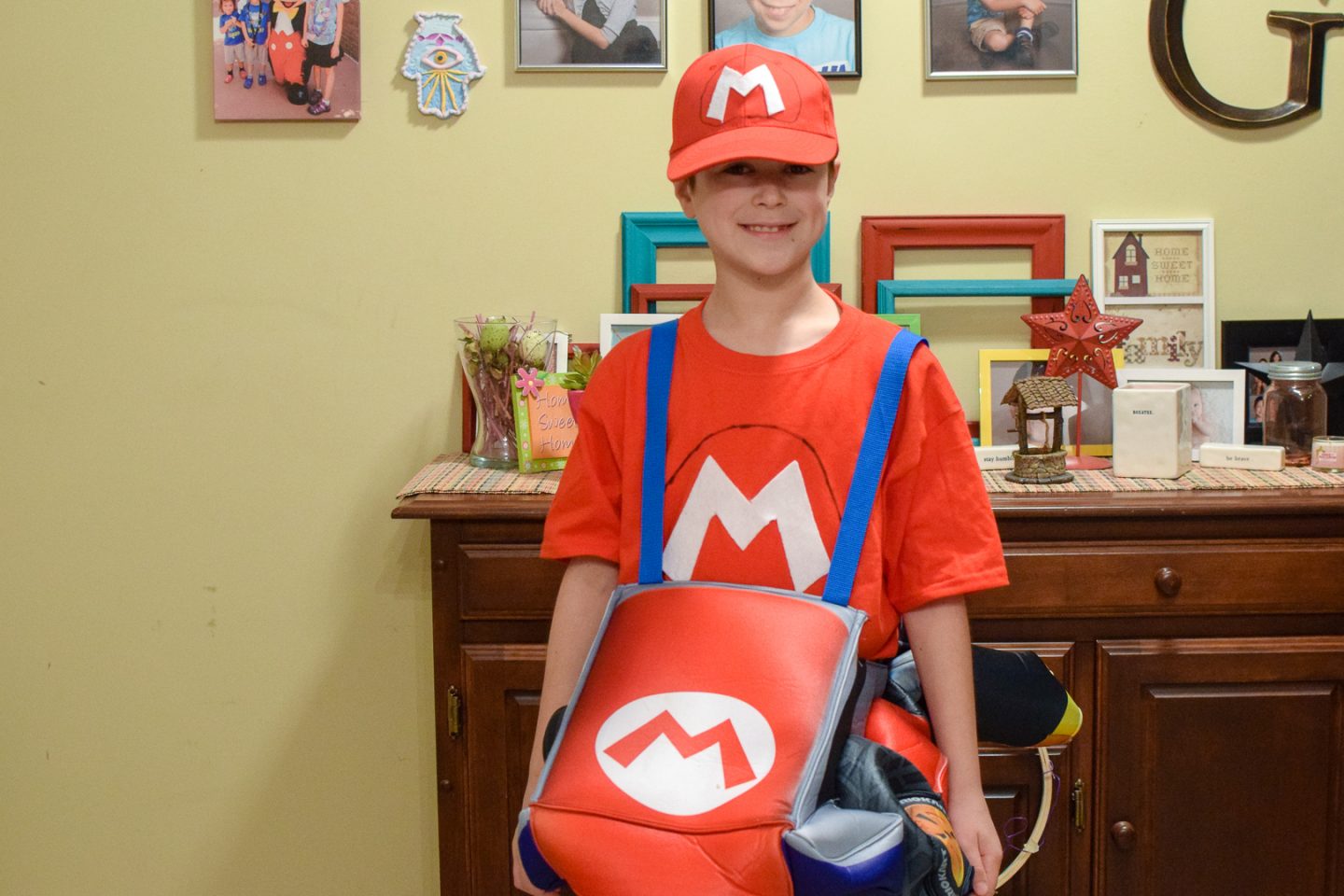 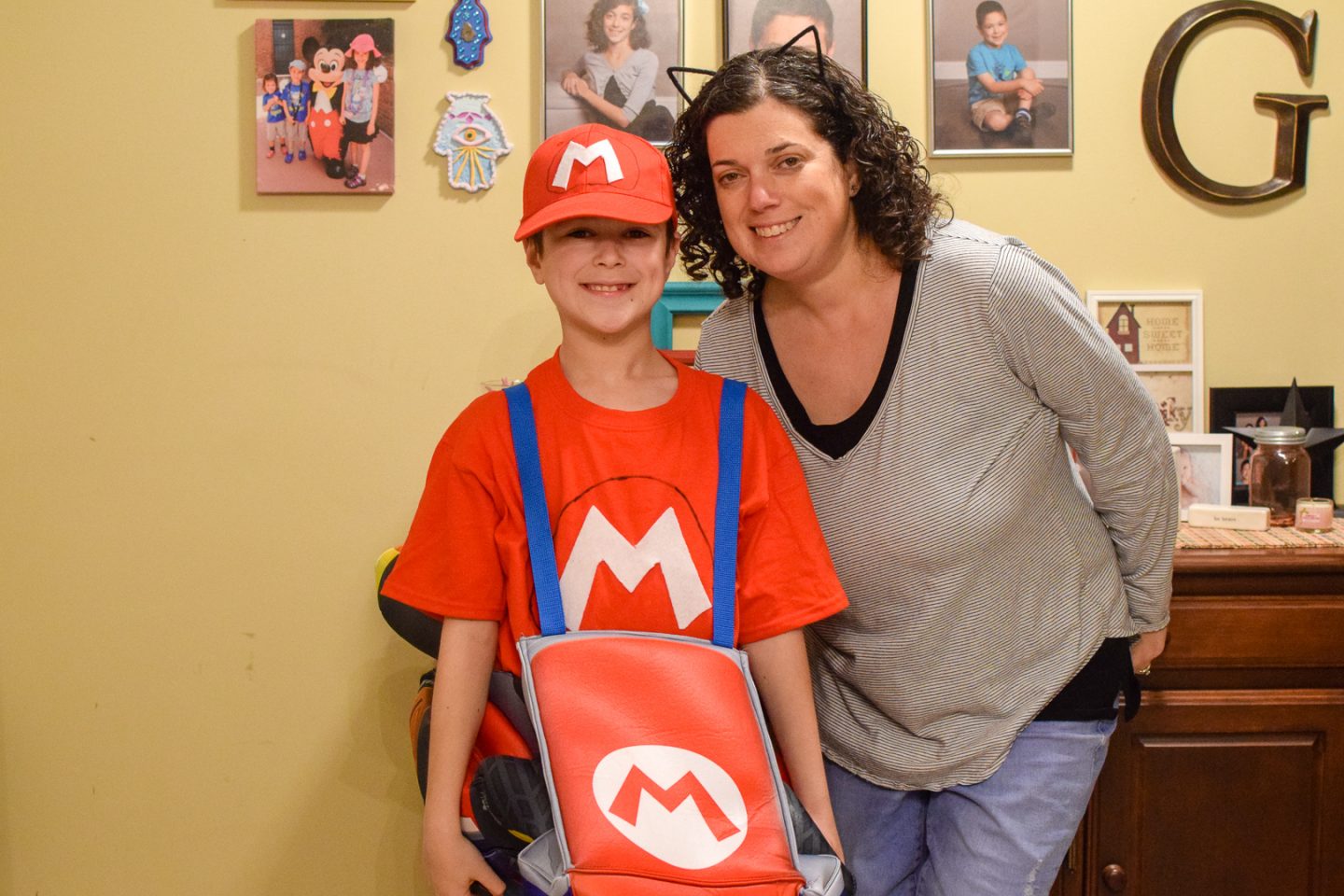 Gabbie picked out this butterfly costume but she found it uncomfortable and didn’t wear it for long. 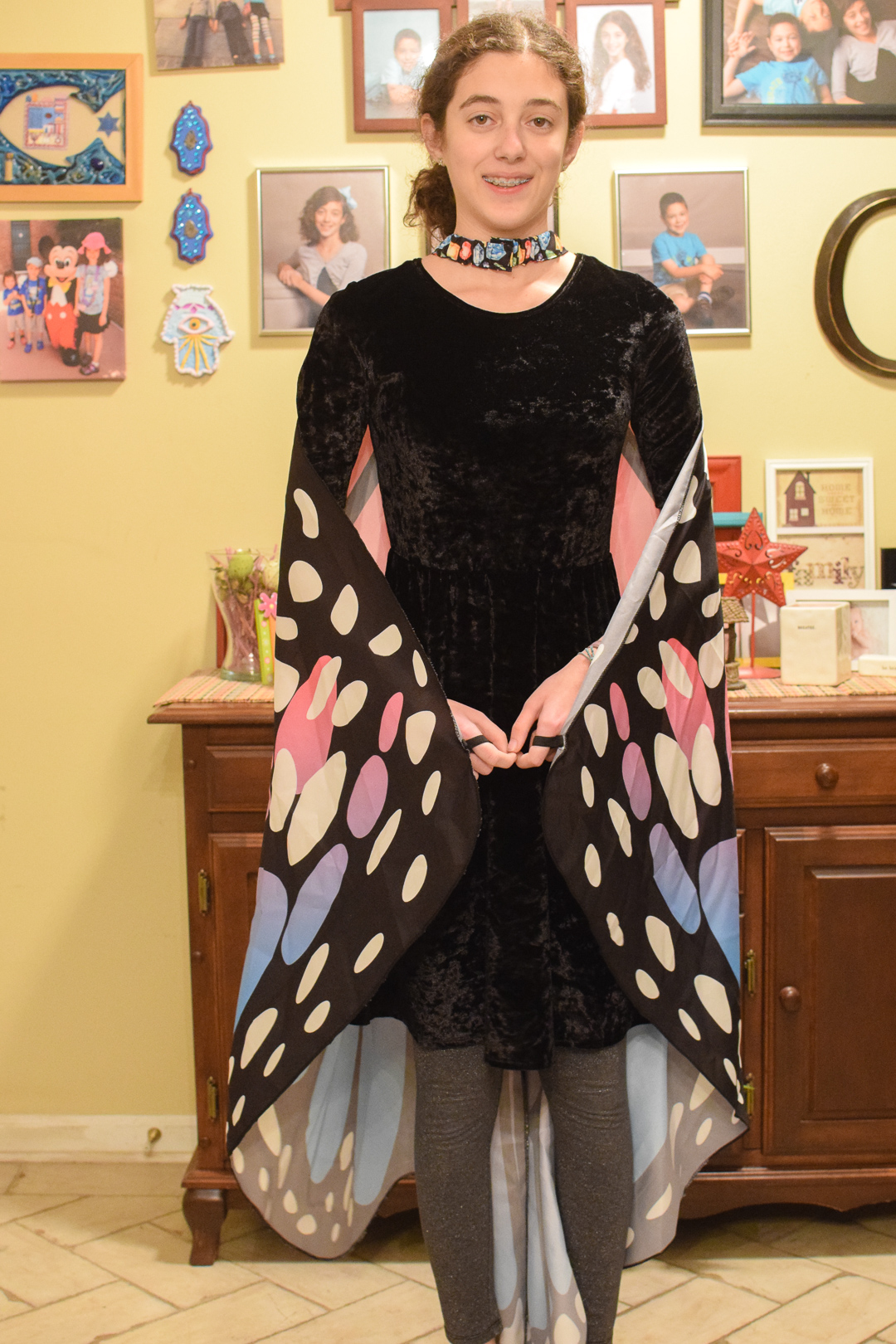 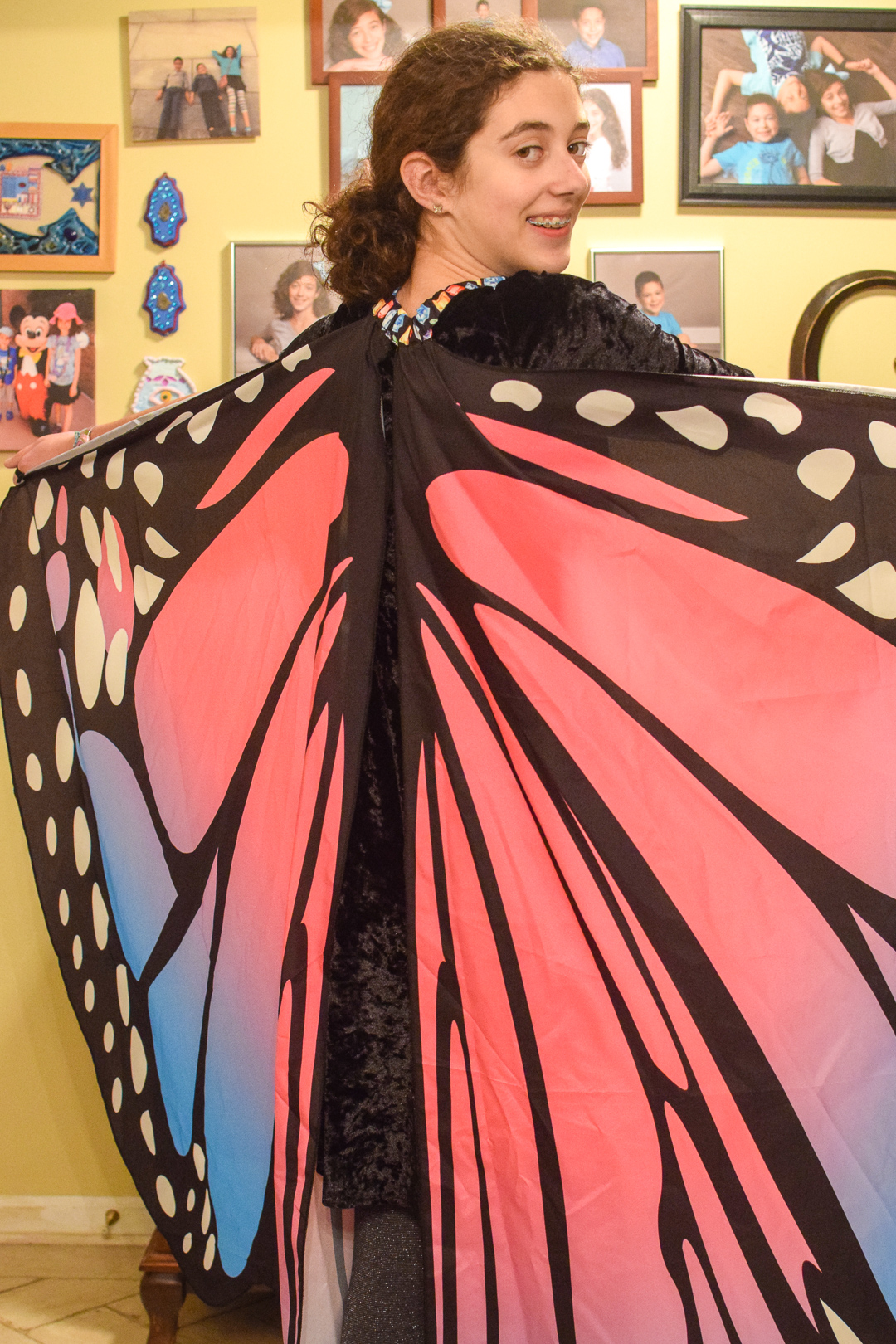 Zachary was a graduate for the second year in a row. He doesn’t like to be different if he doesn’t have to be! 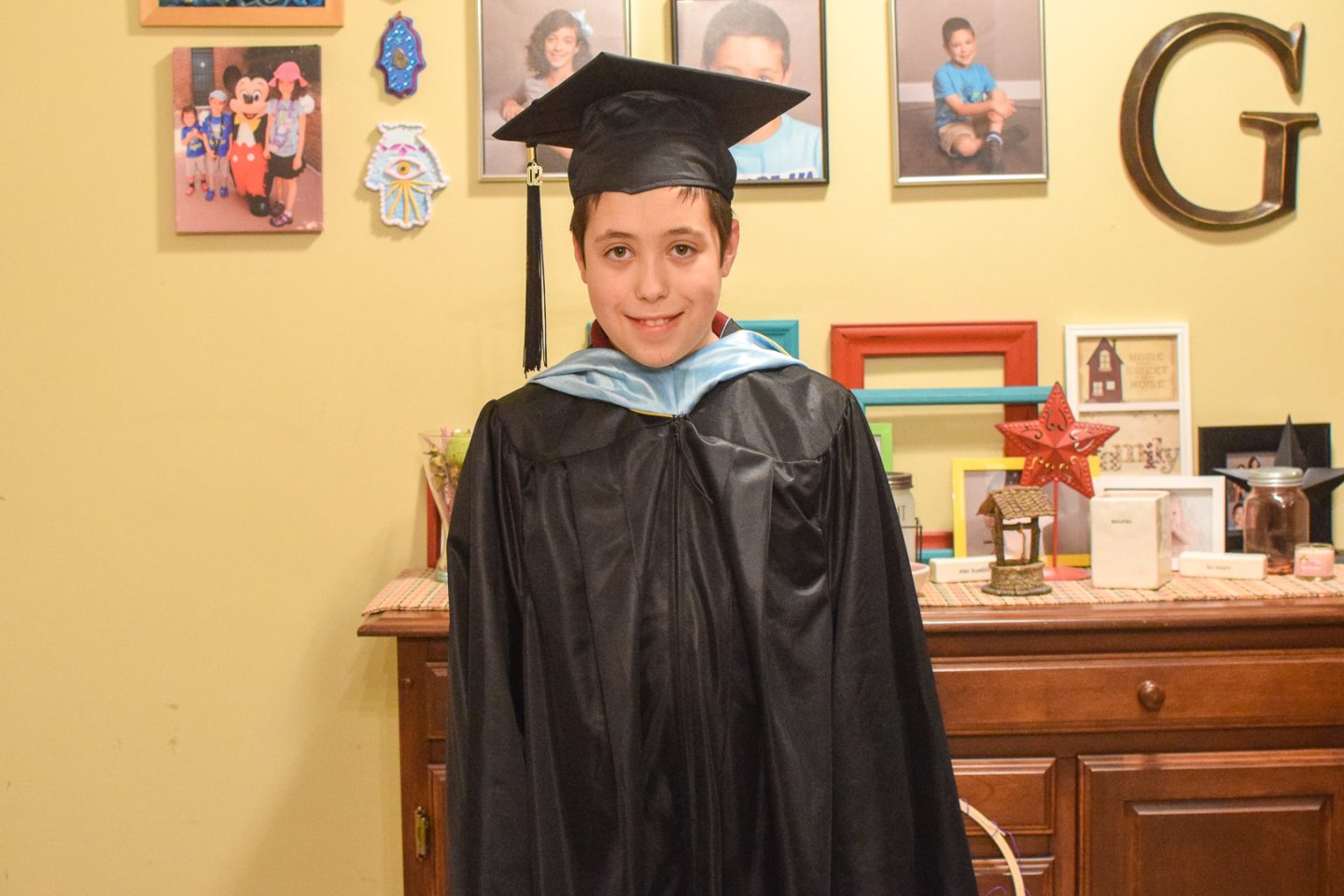 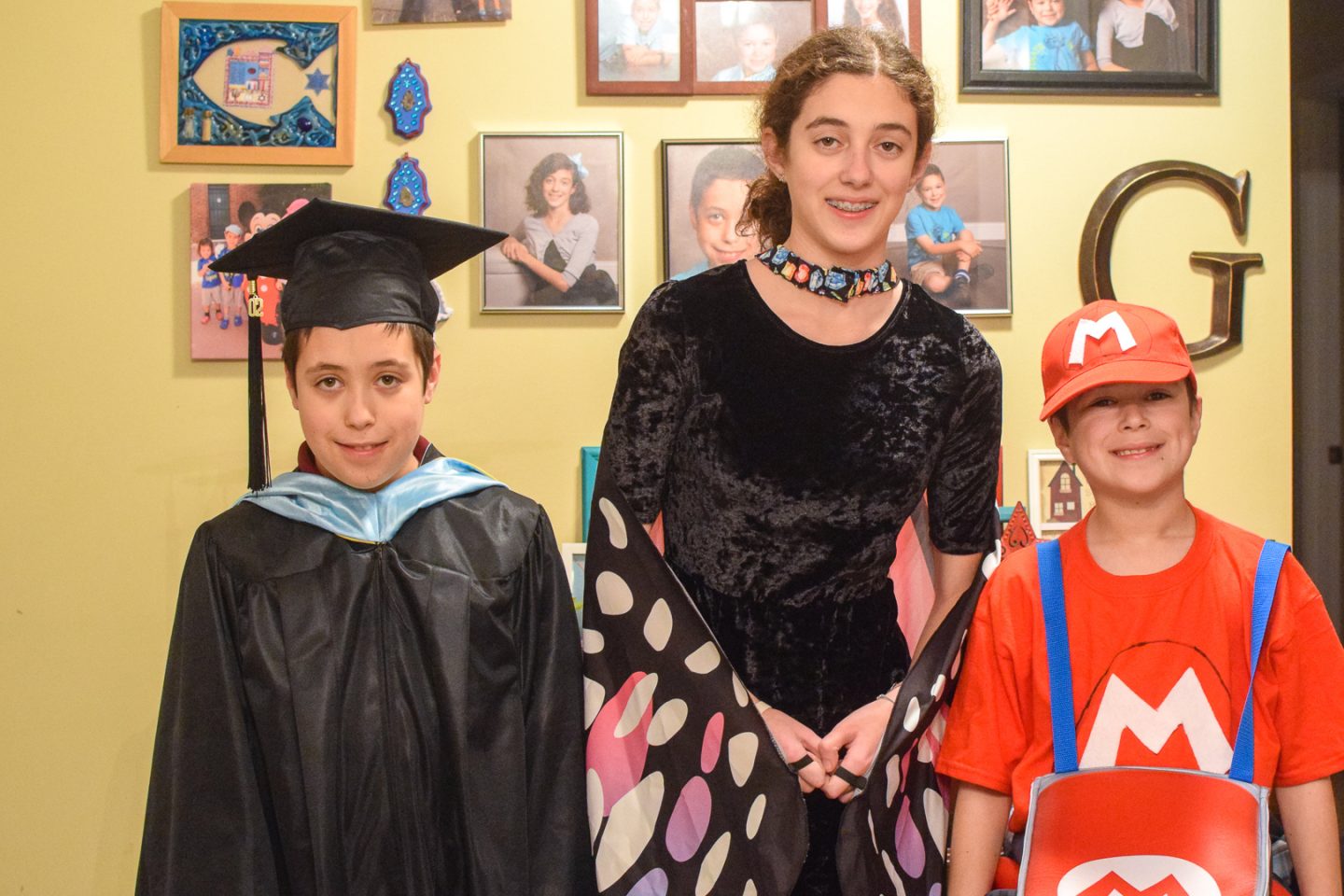 I thought it was cute that a few of Simon’s friends were Nintendo characters as well. 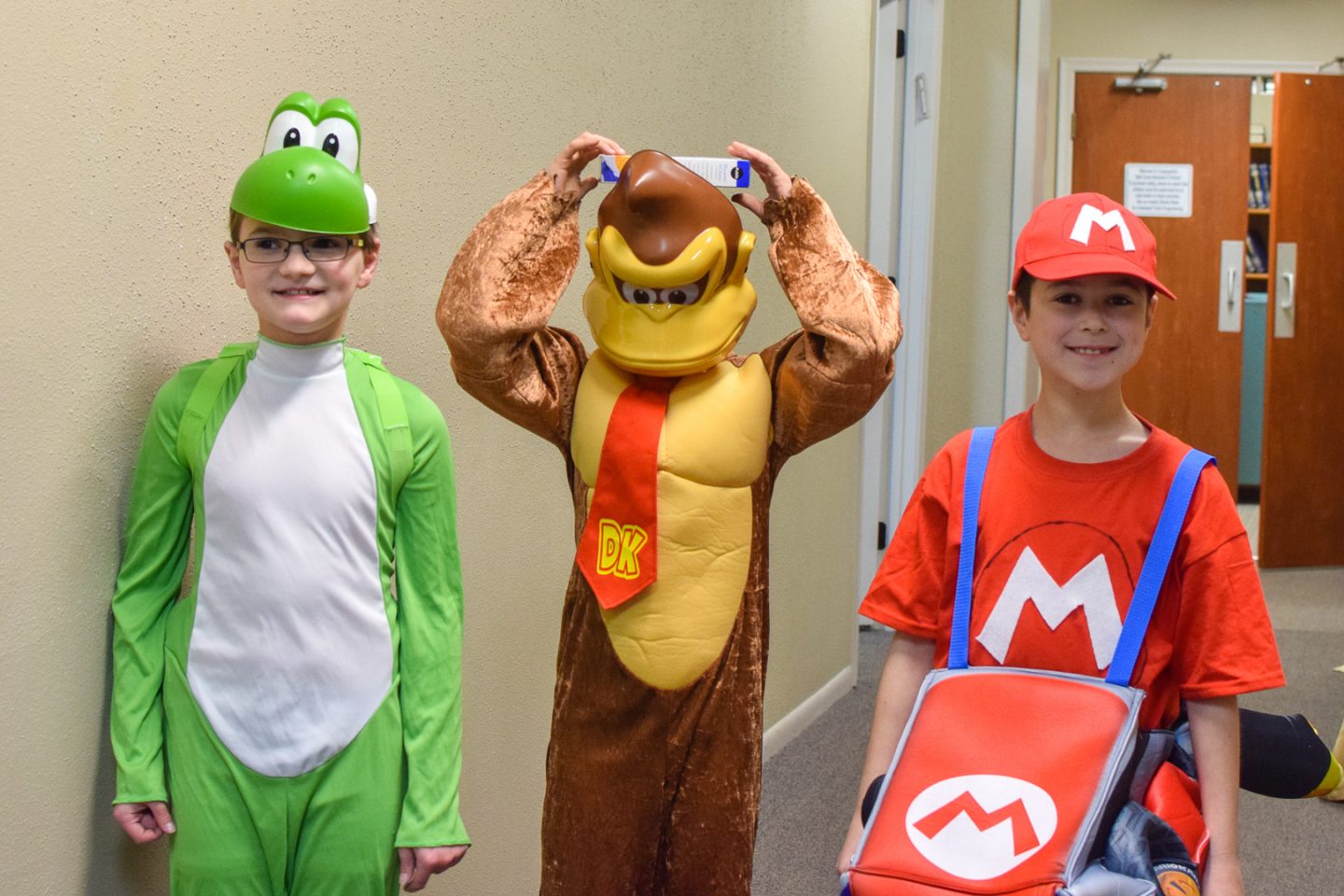 I helped put together the gift bags for the synagogue. We did a tool theme because we remodeled the sanctuary this past year. 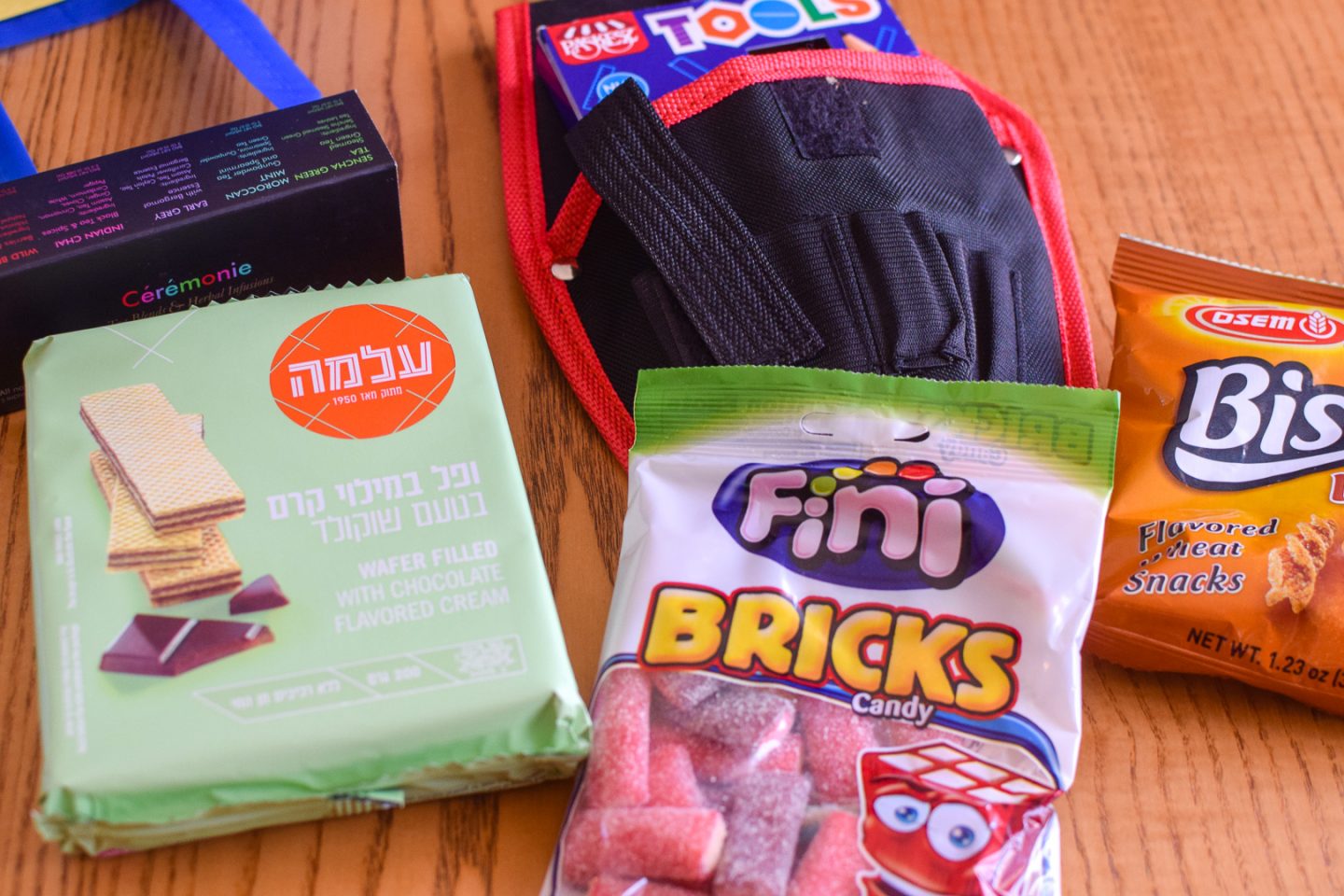 Here are some of the other bags we received. You can see that some people do creative themes! 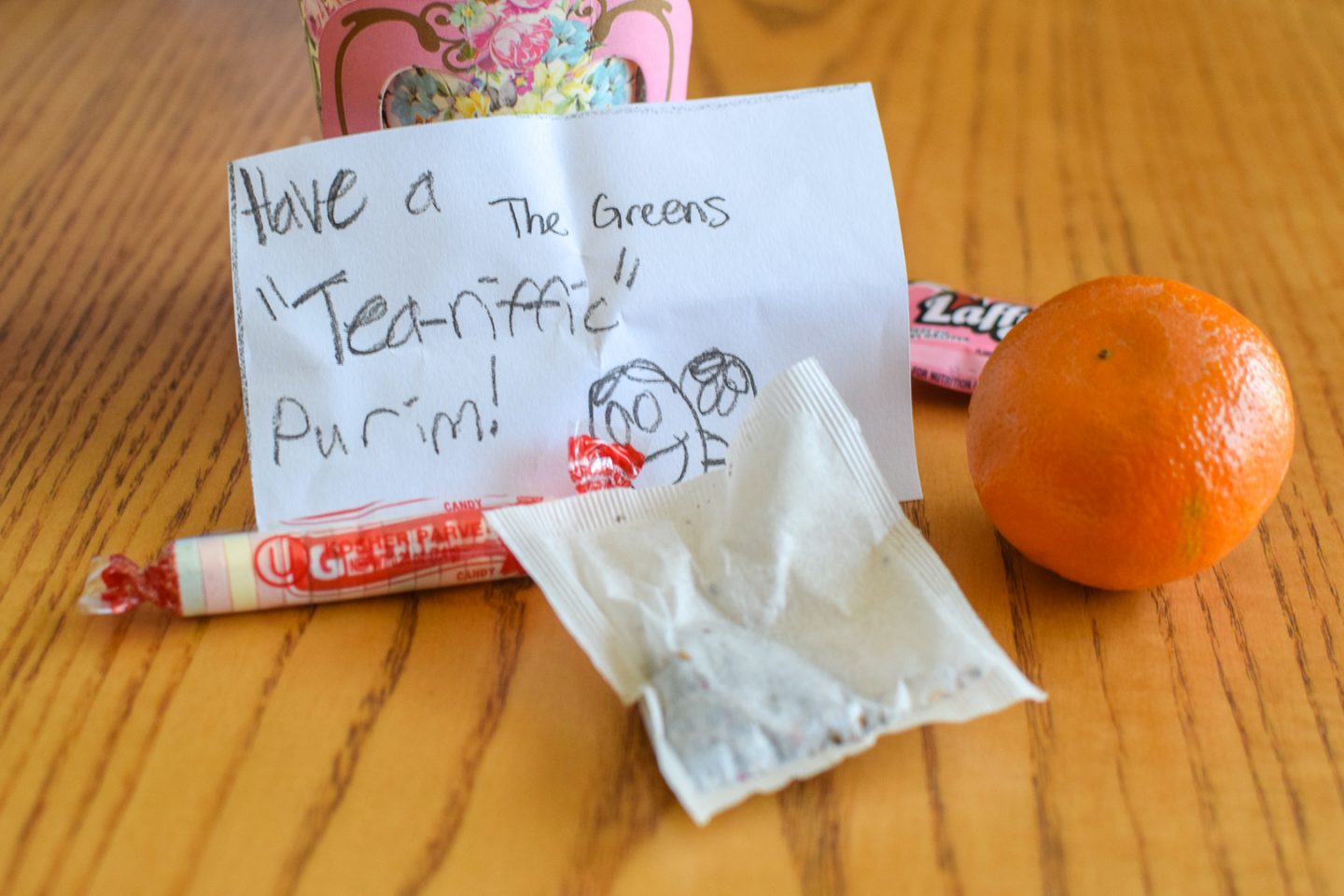 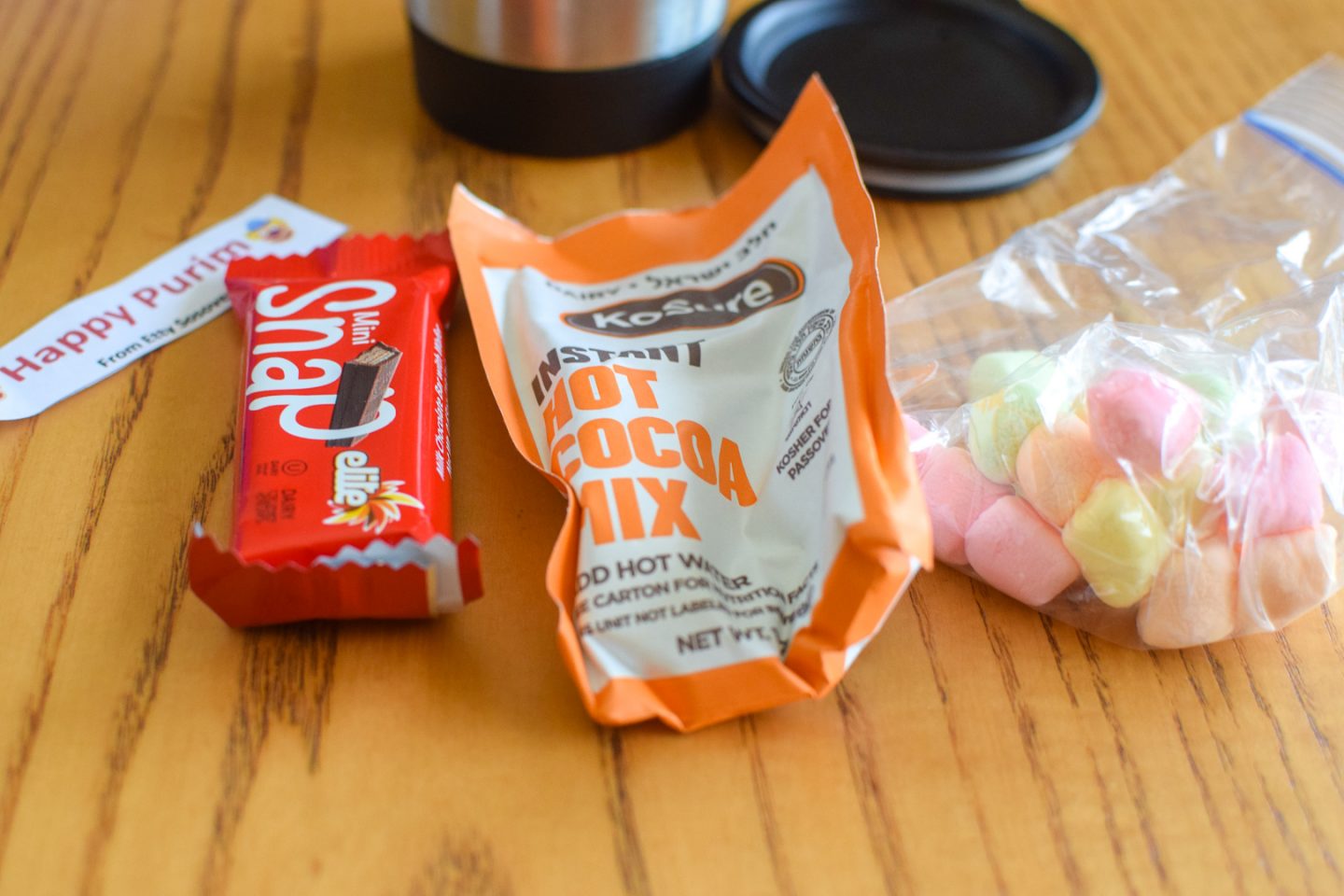 Hot chocolate theme that came in a thermos. 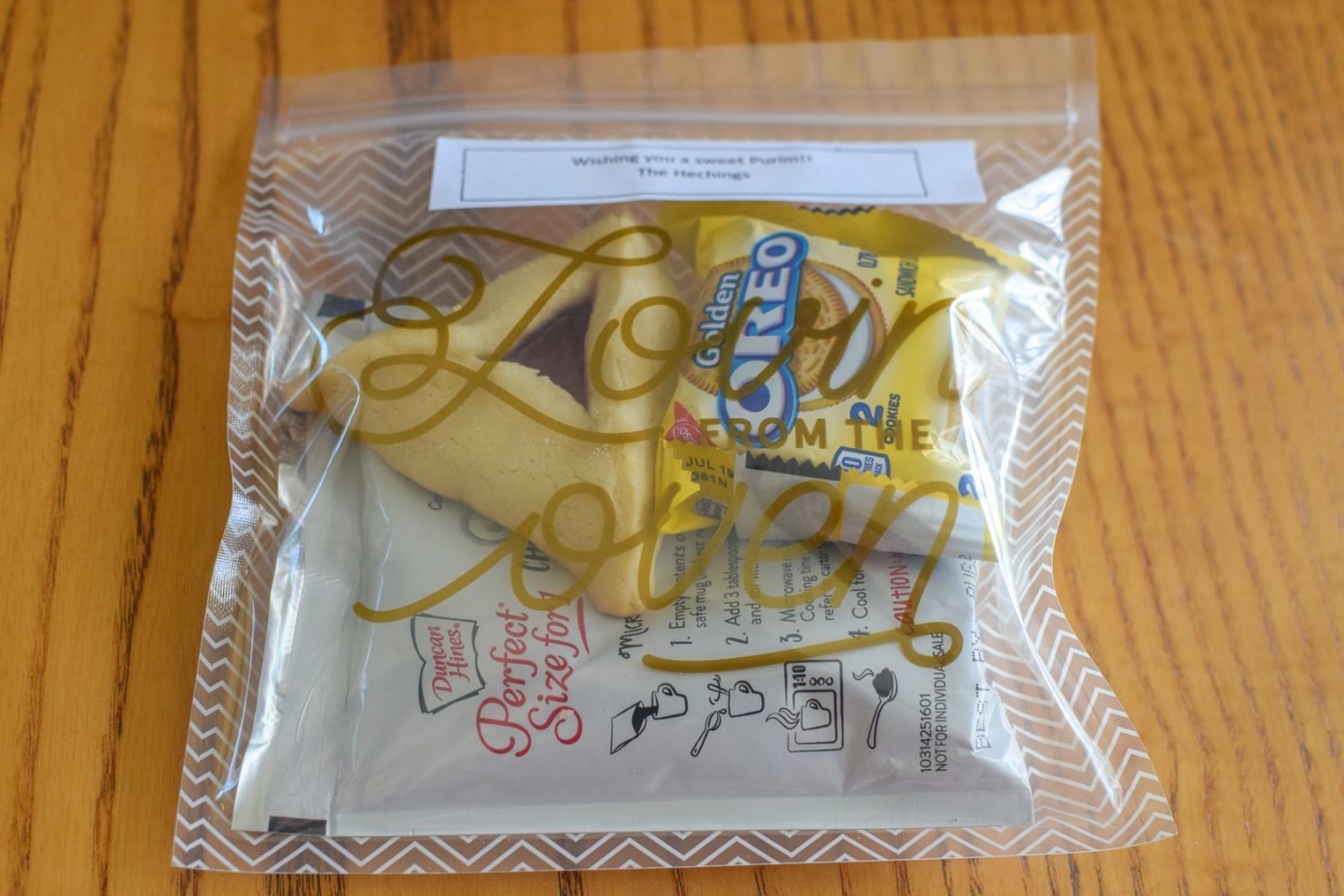 This family dressed as chefs and their daughter was a cookie, so they gave sweet things. 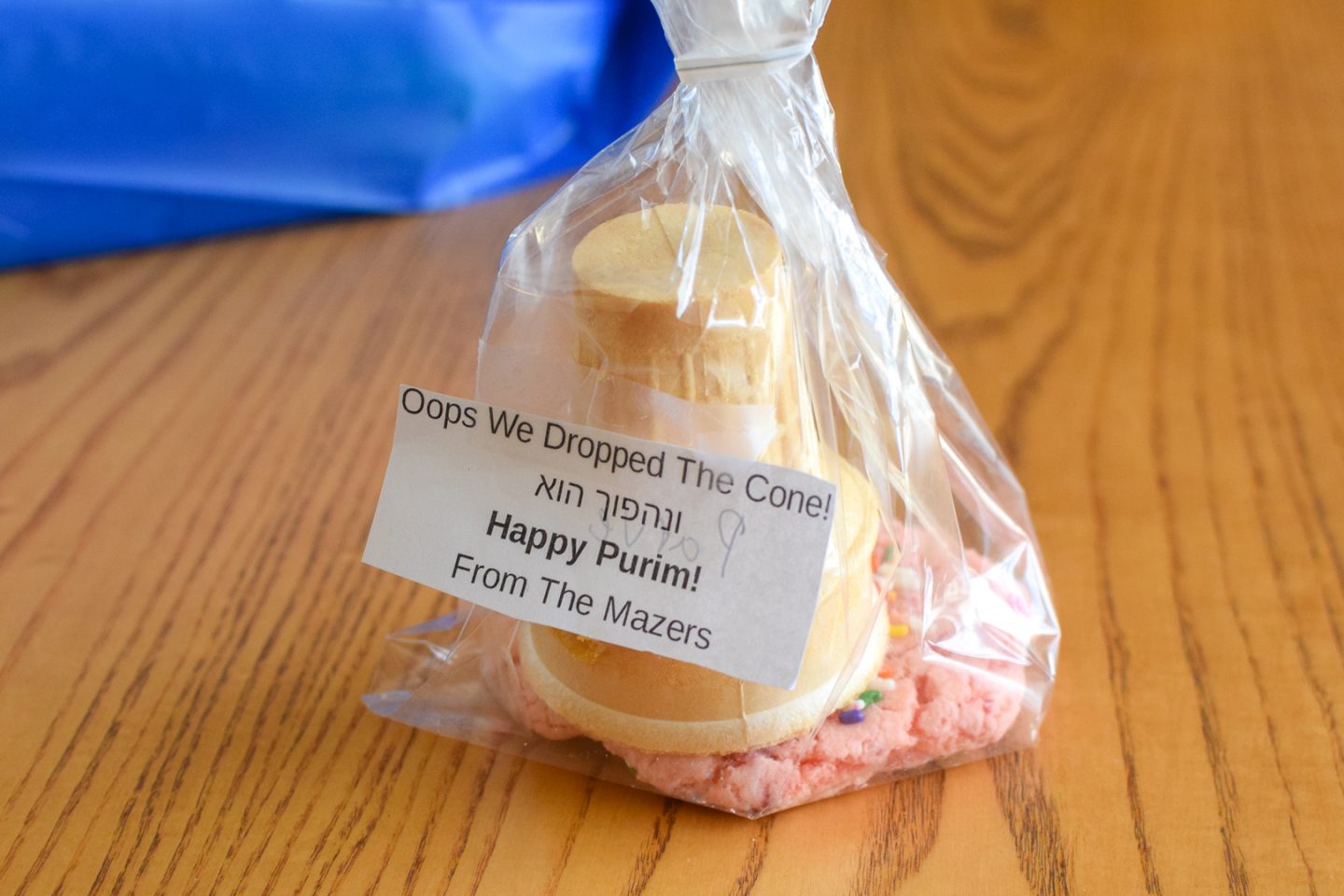 This was one of my favorites, the cookie under the cone looks like a spilled ice cream. 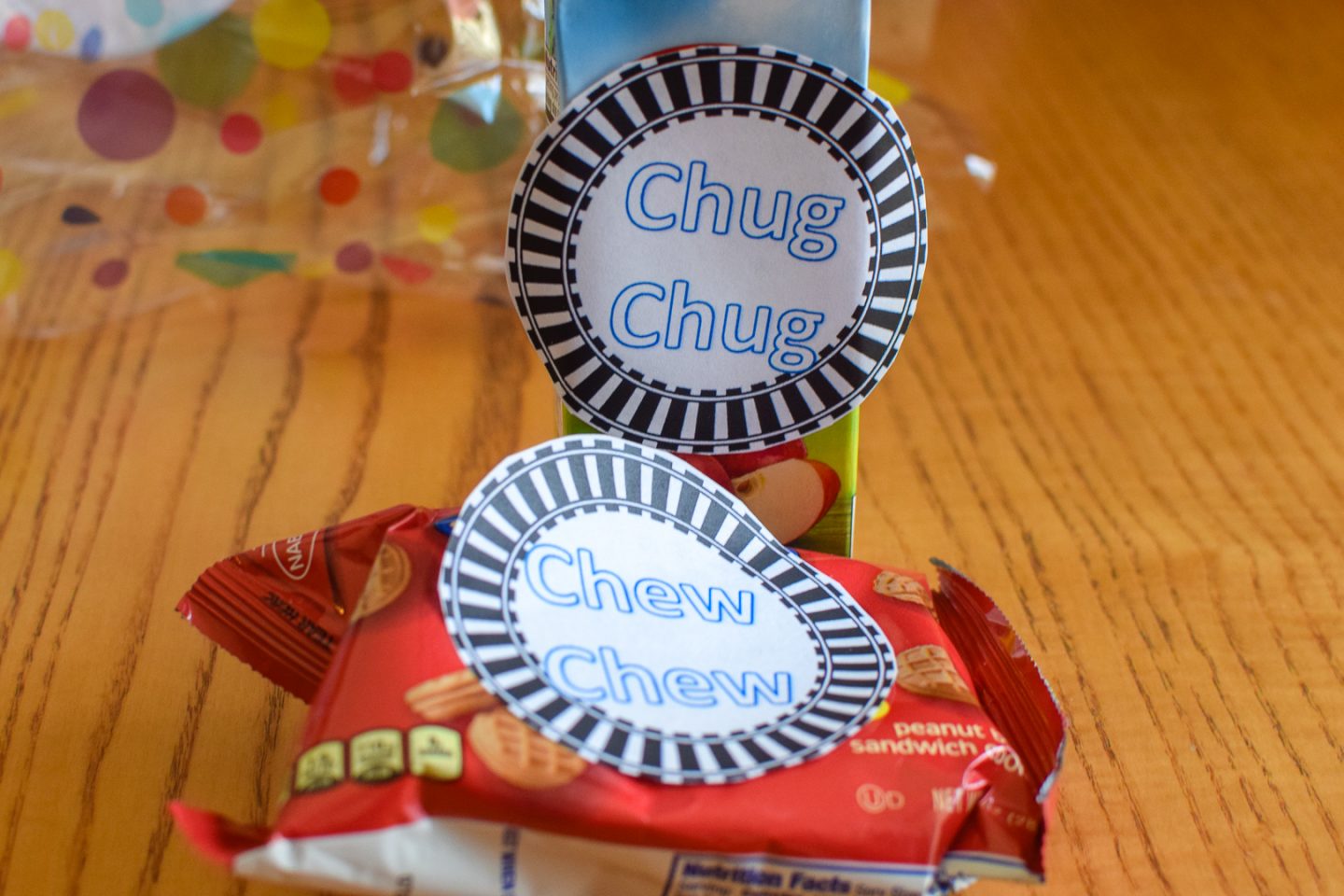 This child dressed as a train. 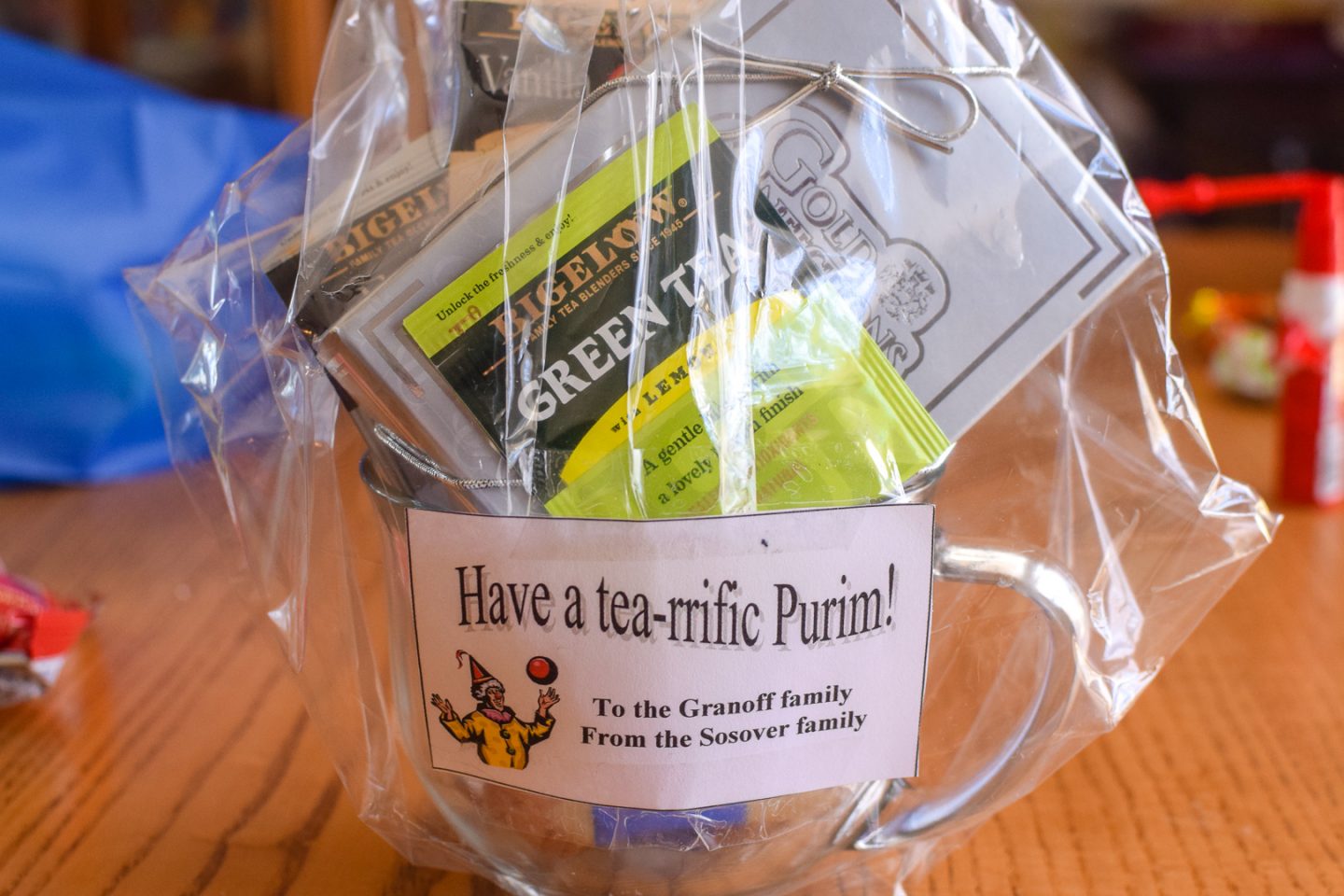 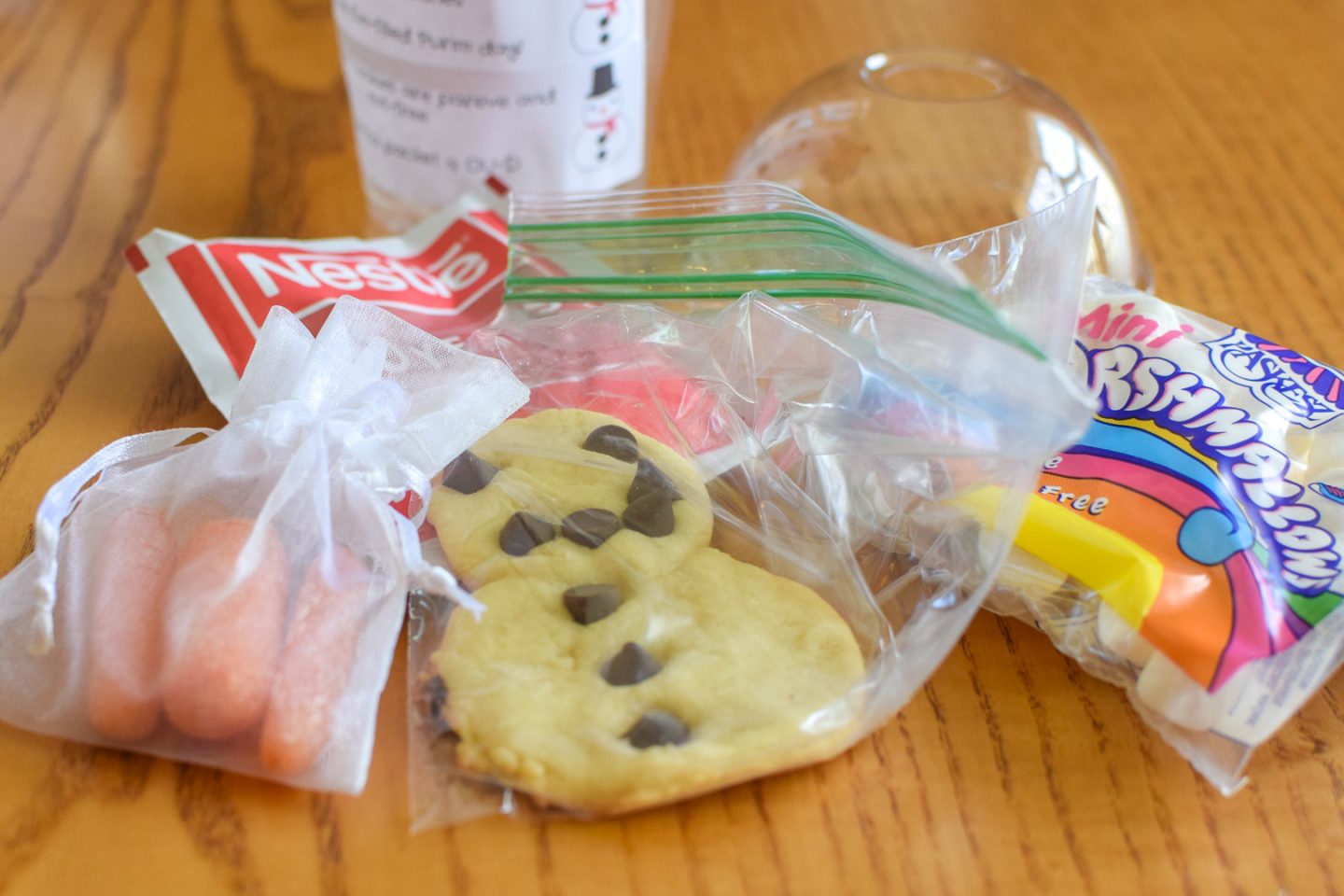 A snowman theme with a poem about our never ending winter this year. 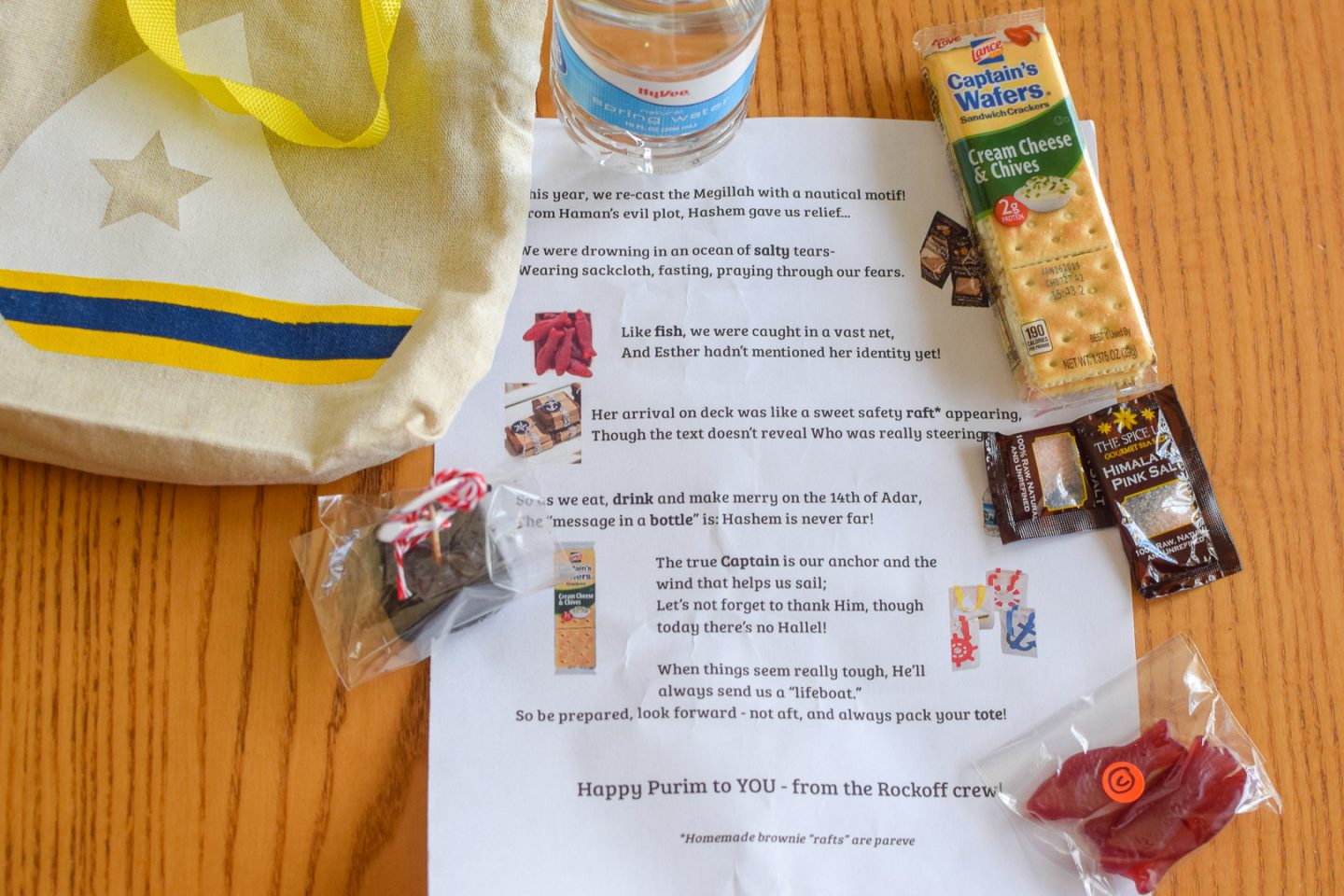 The best theming in my opinion – they dressed as sailors and wrote a poem to go with what they sent. 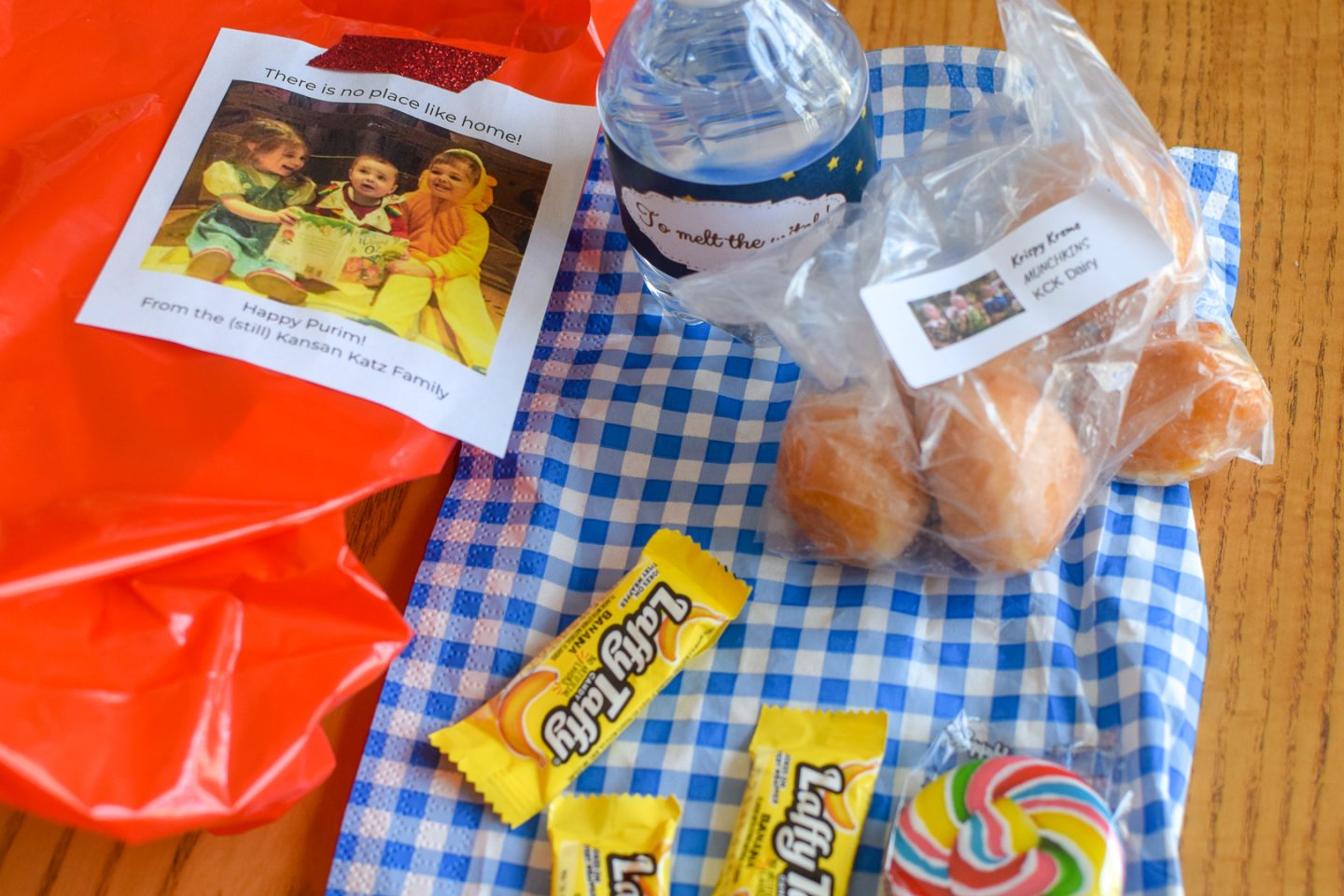 From a family moving away soon – a Wizard of Oz theme.

Finally, how awesome is this bookshelf costume that our friend made by himself? 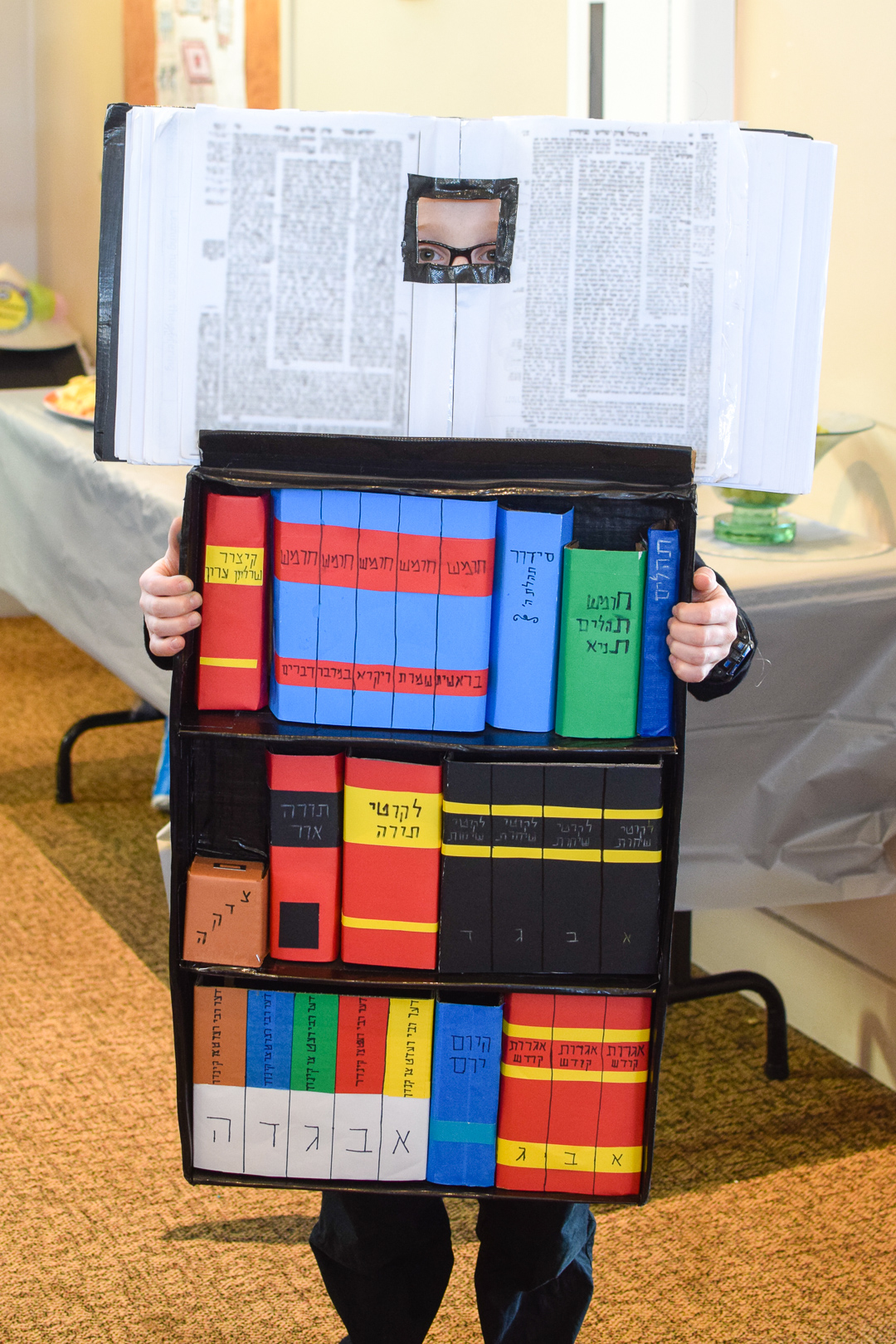 Purim is one of my favorite holidays!