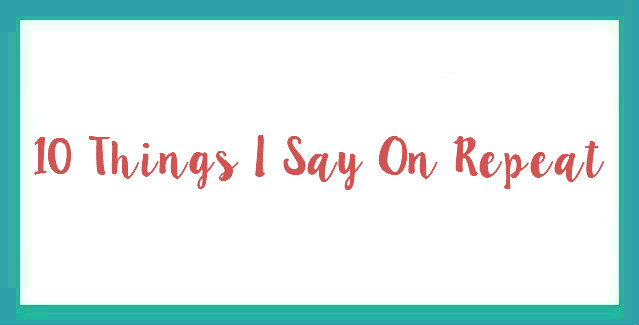 This month’s theme for 10 on the 10th with Jen at The Bolin Bunch is 10 Things You Say On Repeat – All Day, Every Day. There are definitely things I repeat over and over again, now let’s just see if I can remember what they are!

Guys, stop it. I feel badly, but I often tell my kids to stop it! And I’ve realized that where some people say y’all, people from New Jersey say you guys.

Right. When I’m talking to someone and they tell me a story, I tend to say right over and over.

It’s the same difference. My friend was laughing at me for this one. What does it even mean?

It was weird / funny because… Ok I don’t really say this all the time but Gabbie does and I’ve started picking it up from her.

A doggie! If I’m driving and I pass someone walking a dog, I point it out excitedly.

Can I take your picture? I’m always asking my kids this and it’s a celebration when they say yes!

It’s my computer! Not so much anymore now that we have set computer times after school, but when the boys beg to play Roblox on my computer I often have to remind them that it’s mine.

Get off each other / Stop touching him. Do anyone else’s kids insist on touching each other or lying on each other constantly? Touching leads to getting silly and when they get silly, it’s only a matter of time before they get crazy, which makes me nervous!

Put away your school things. Zachary hears this one a lot!

Good night. I guess it’s a habit to say good night to my kids. Sometimes I even say it by accident when I mean to say goodbye!

Today I’m also adding my answers to the 3 Things blogging prompt from Laura at The Horton Family. 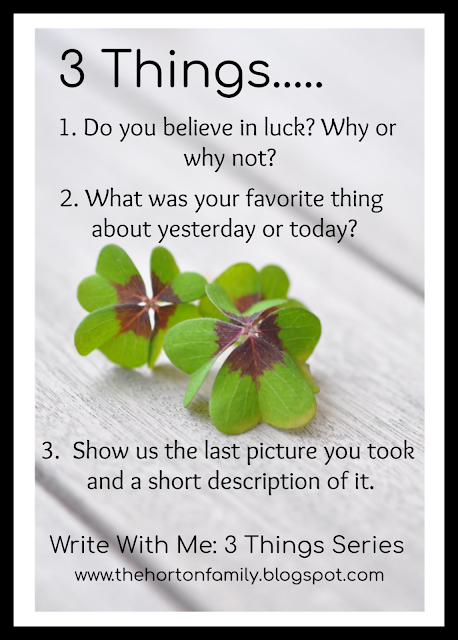 2. What was your favorite thing about yesterday or today?

I enjoyed baking with my kids on Thursday evening.

3. Show us the last picture you took and a short description of it. 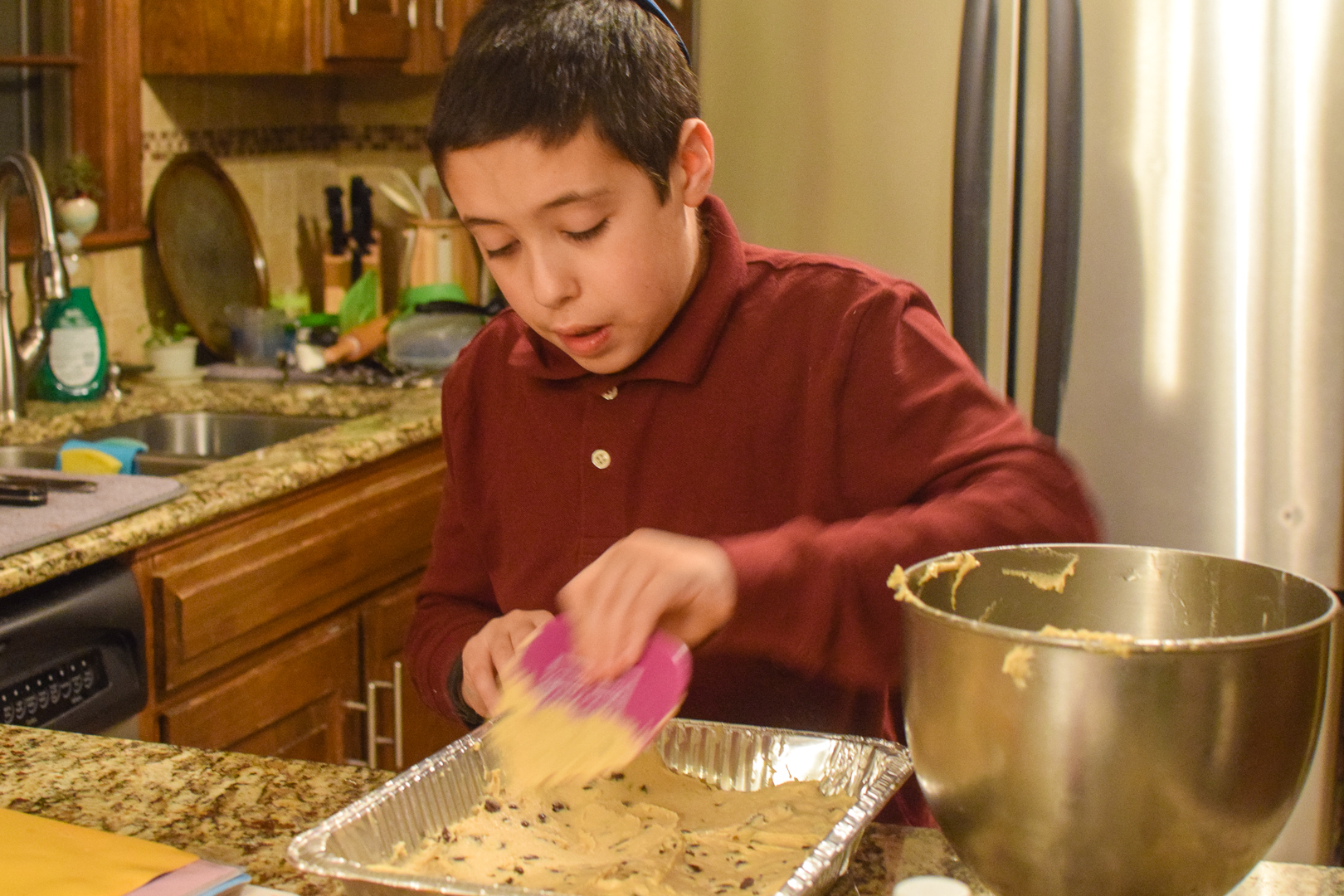 I actually took a few more since this one but this is the last one I edited and saved. Zachary was baking blondies and he let me take his picture!

Now, tell me something you say on repeat all day, every day! 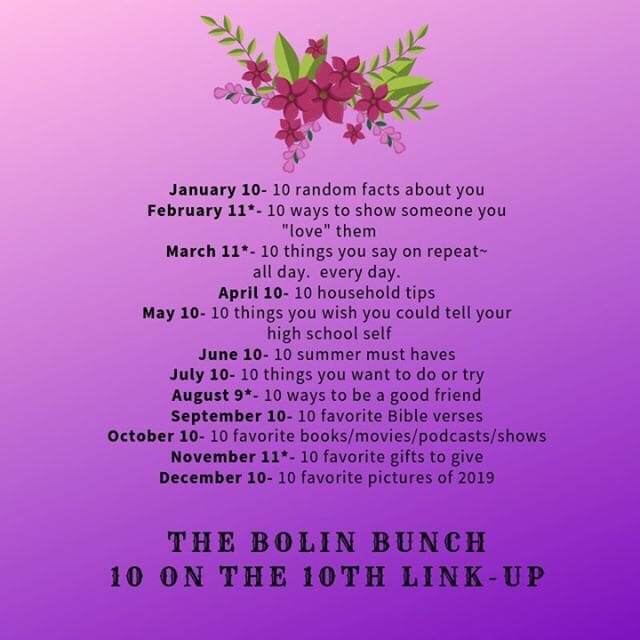