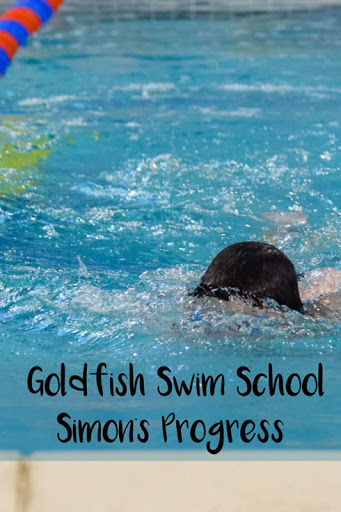 I am partnering with Goldfish Swim School for this post. All opinions are my own.

I am so proud of Simon! He has made so much progress since we joined Goldfish Swim School. When we joined, he started in the Glider 1 lessons. Before starting, he barely put his head in the water and could only swim a short doggie paddle. He remained in Glider 1 until 3 weeks ago – and now he’s in Glider 3! 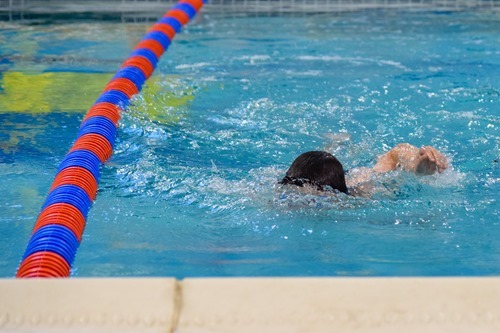 At Simon’s first Glider 2 swim lesson, he swam 4 lengths of the pool without stopping. He tread water for the first time and did it for 30 seconds. And after that lesson, the only thing he needed to work on was his flutter kicking on his back. 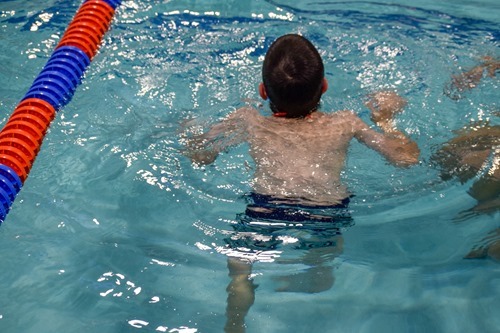 At his third Glider 2 lesson he completed all the skills needed to pass the level! I can’t believe how fast he was able to learn a simple freestyle with rollovers to breathe, gliding on his back, and even that flutter kicking on his back that he needed to work on. 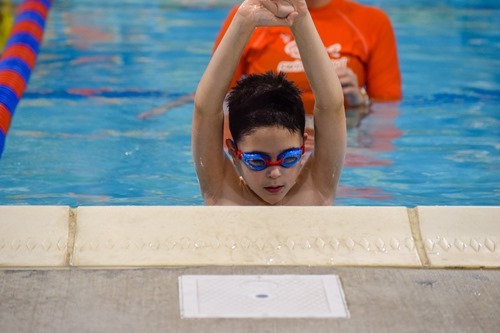 Now, Glider 3 will cover some of the same skills for farther distances, side breaths during freestyle, simple backstroke, and retrieving objects from the bottom of the pool – which he has been doing since he first got comfortable swimming under water! Before we know it, he’ll be ready to join a swim team – at Goldfish their highest level is called Swim Force and they learn and practice swim team skills. We’re not there quite yet, but I know Simon can get there! 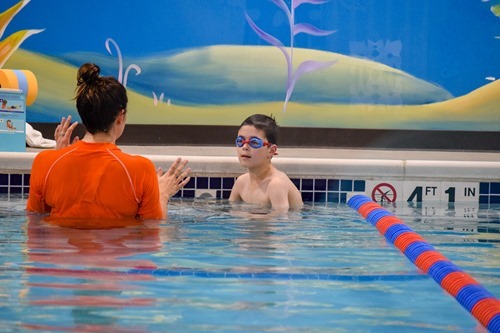 Simon is so excited to swim on his own in Florida in a few weeks!