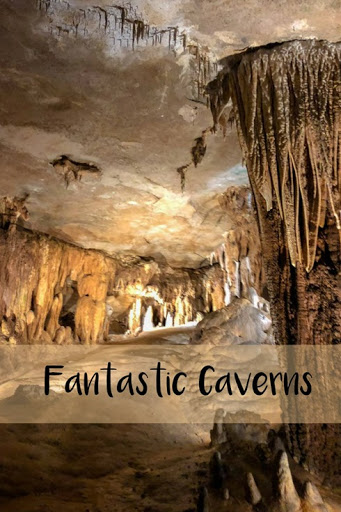 You may remember that two weeks ago I posted about my trip with Gabbie to the Little House on Rocky Ridge. We stayed overnight in Springfield, MO, and before we headed back home, we had one more adventure together – we visited Fantastic Caverns. We had previously visited this ride-through cave in 2013 on our way home from Florida, but Gabbie really wanted to visit again.

There are only 4 ride through caves in the world and Fantastic Caverns is the only one in the USA. Dave and I have been to one of the others – Harrison’s Cave in Barbados as well. The history of the Caverns is pretty interesting – a farmer and his dog discovered the cave in 1862. He didn’t want the cave to be exploited during the Civil War, so he didn’t broadcast his discovery until 1867. Twelve women from the Springfield Women’s Athletic Club were the first explorers of the cave. The caves were used as a speakeasy during Prohibition and a concert hall in the 1950’s.  Now it hosts tours to over 100,000 visitors per year. 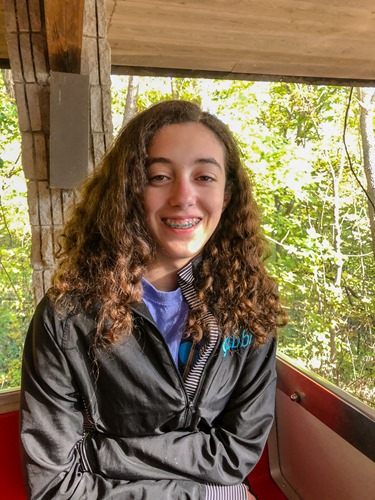 The tours take place on Jeep-drawn trams along a path that was left by an underground river. 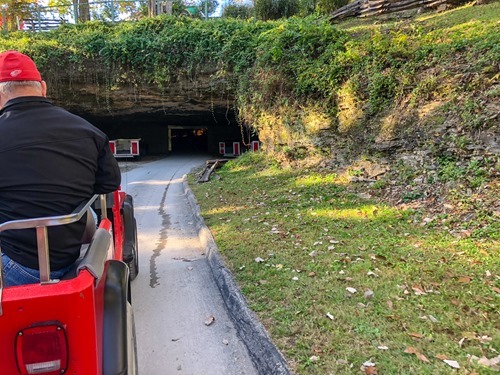 The formations in the cave are really amazing, especially when you realize how long they take to form. 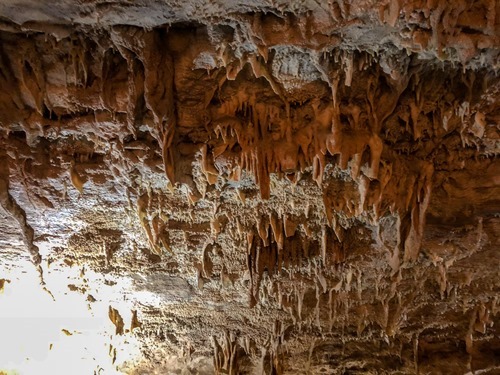 There is a lighting system in the cave so you can see the formations, but at one point they will turn off the lights and you can see how completely dark it is in there! 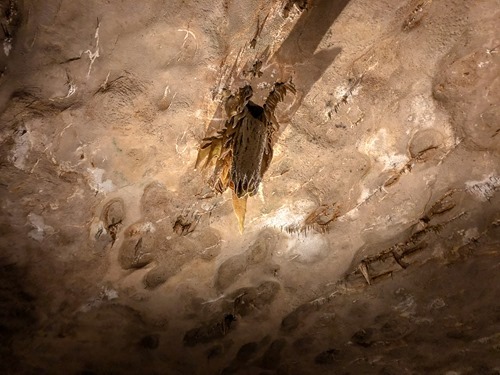 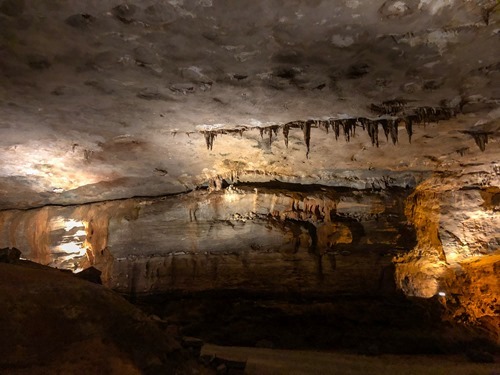 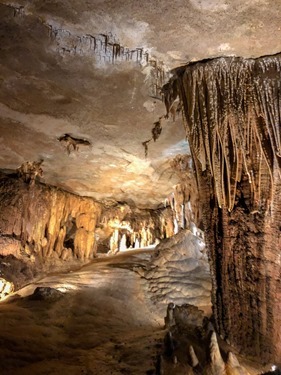 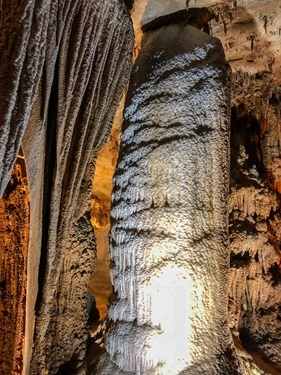 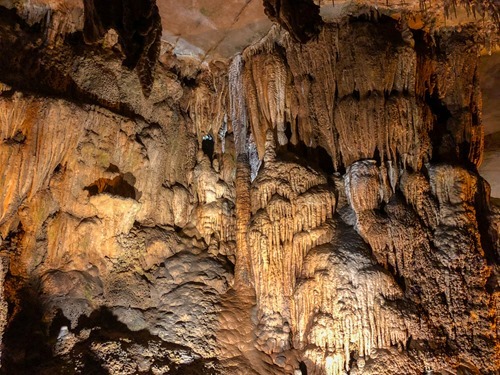 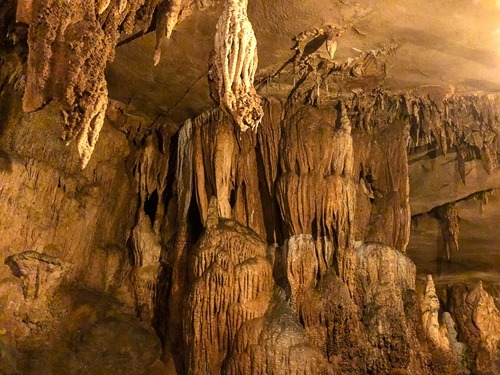 At one point the guide asked if we had any questions and I asked how the cave actually exists. You have this huge underground area that doesn’t collapse and has been there for years – it’s mind-boggling! And the answer was that no one knows. 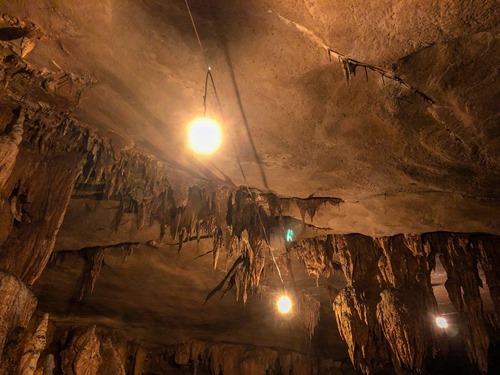 The names of the original explorers: 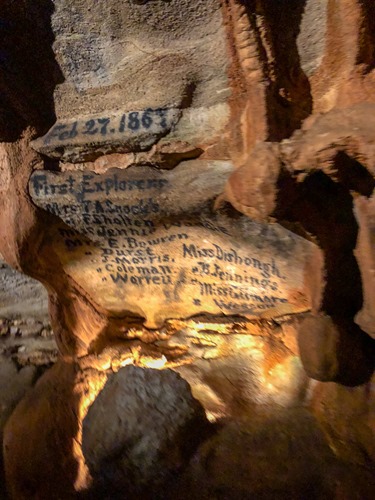 More of the beauty inside the cave: 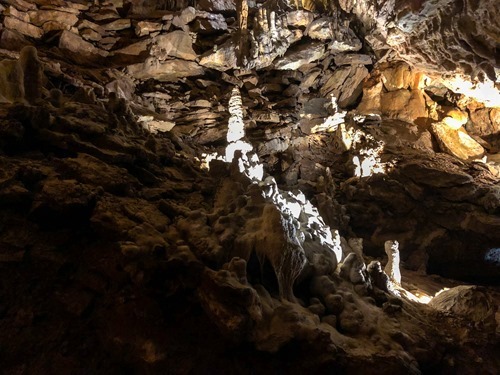 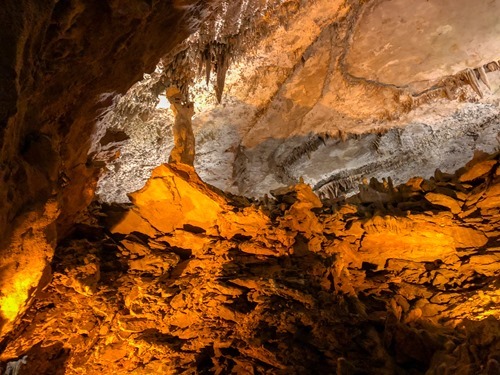 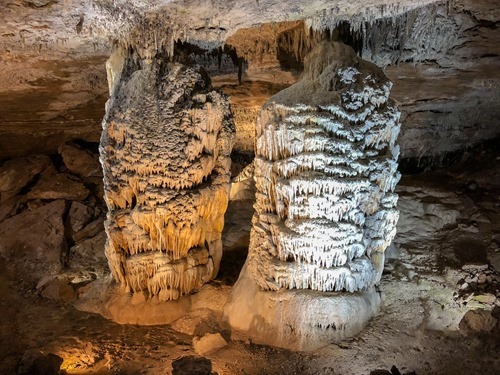 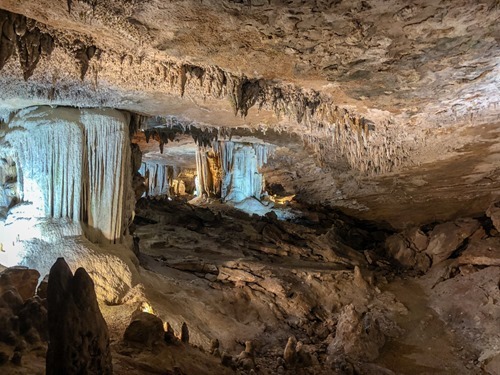 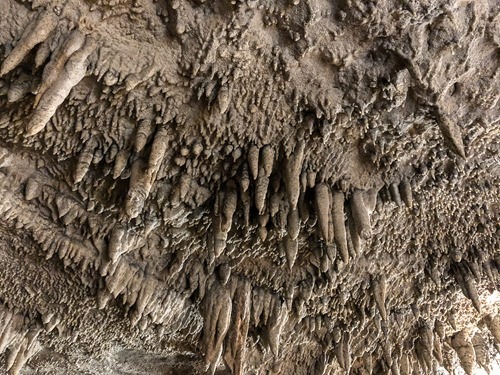 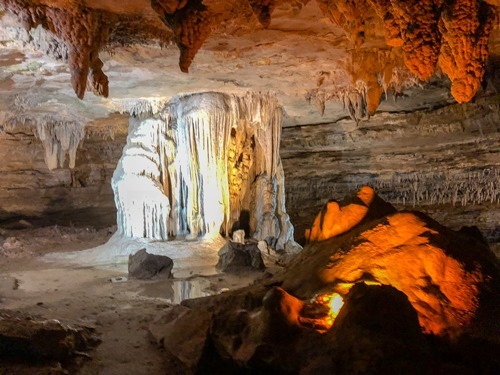 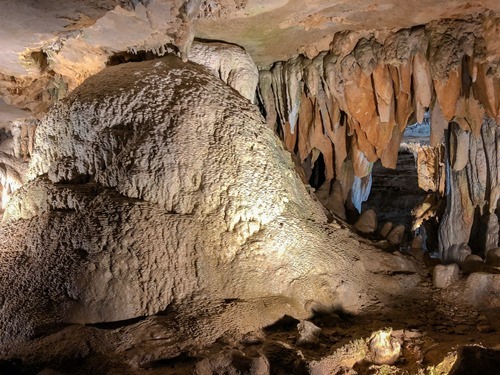 Outside the cave and seen on the way home: 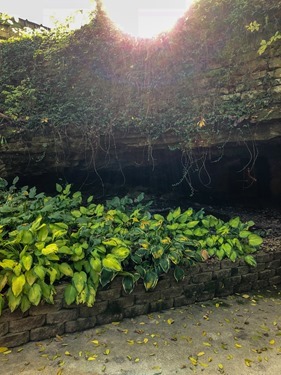 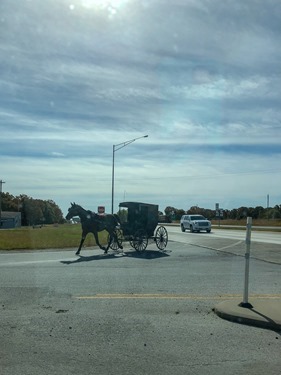 I think my boys would have liked to visit Fantastic Caverns again too – Simon was not yet 3 the last time we went so he doesn’t even remember it!