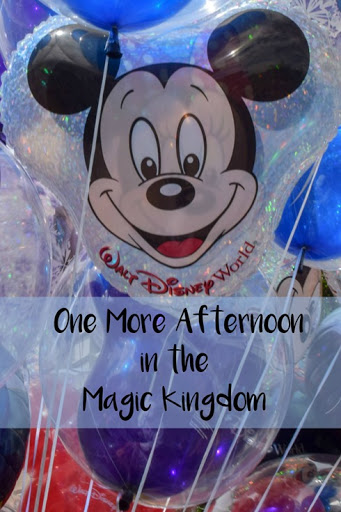 It was our last day in Disney World and we had spent the morning in the Animal Kingdom. We headed back to the hotel for our things and a rental car, and drove to the Magic Kingdom to finish off our Disney visit. We had mostly done everything we’d wanted to in the Magic Kingdom on our previous day spent there, so we just had some rides to repeat and some shopping to do! We were able to reserve one Fast Pass at a time, and again we kept changing it around, so I will try to recap correctly! 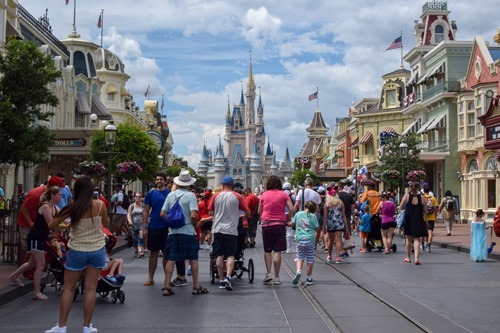 The boys headed off to ride the Tomorrowland Speedway while Gabbie and I walked around Main Street a bit. Her hair is an indication of how humid it was! 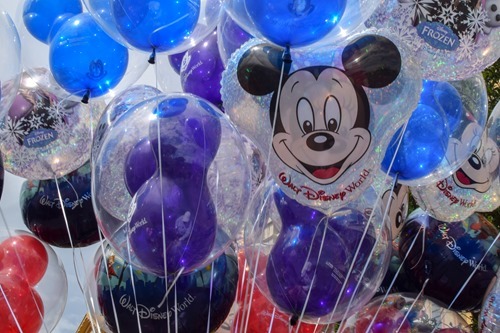 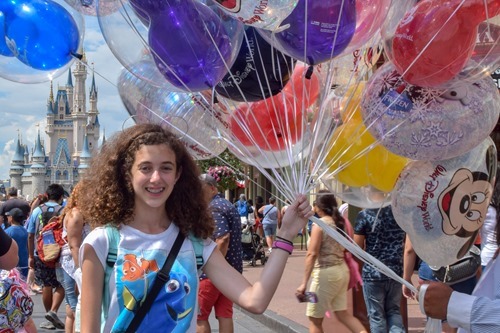 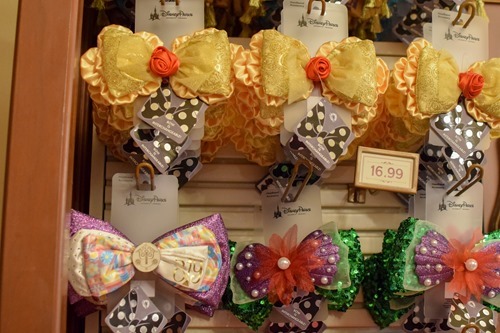 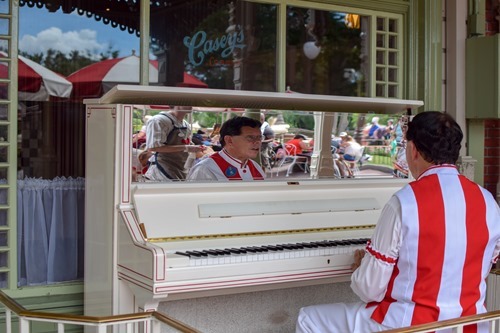 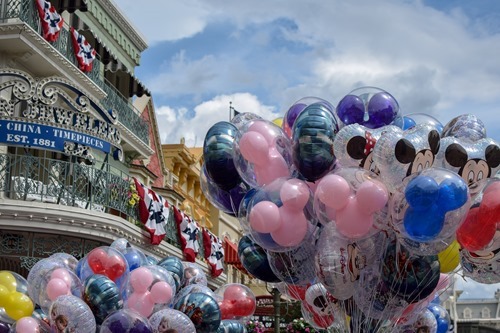 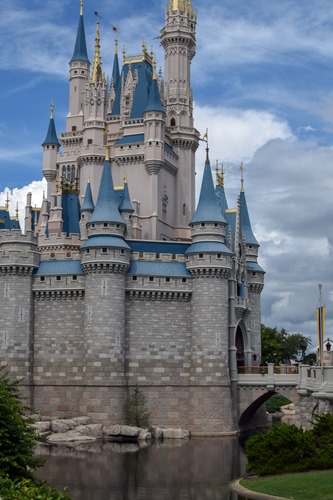 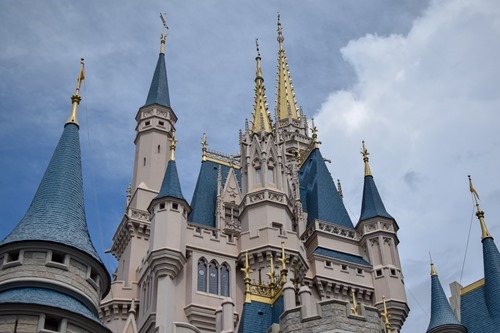 We took this picture because we took the same one when she was 3! 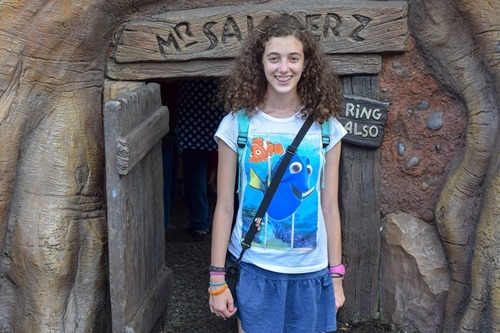 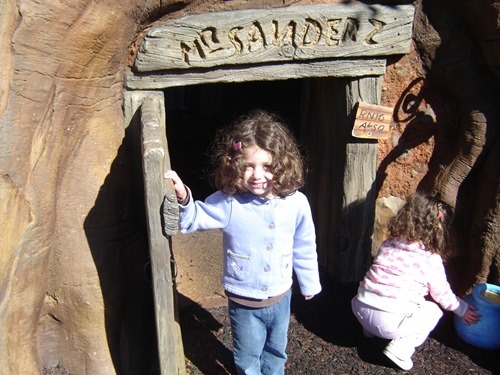 The boys went on the Tea Cups. They make me dizzy, so I don’t go on them. But I figured out that I’ve been on every ride in the Magic Kingdom besides the Tea Cups and the Astro Orbiter! 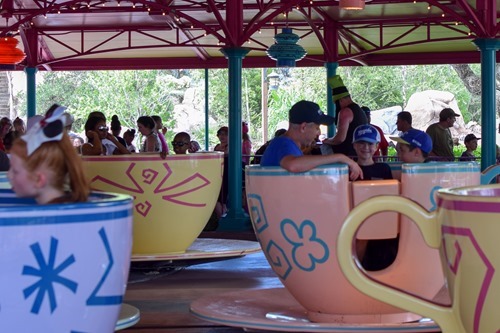 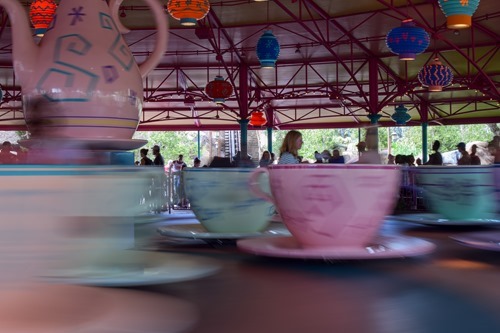 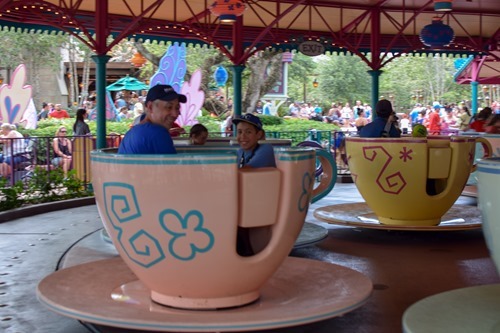 Simon posed with all the stuffed animals he wanted me to buy for him. 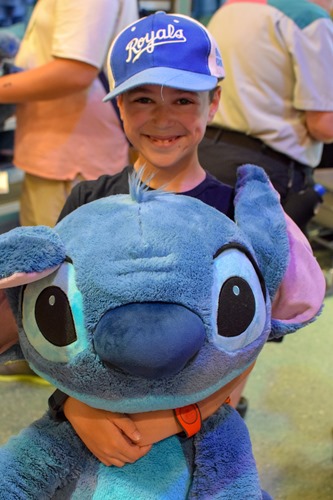 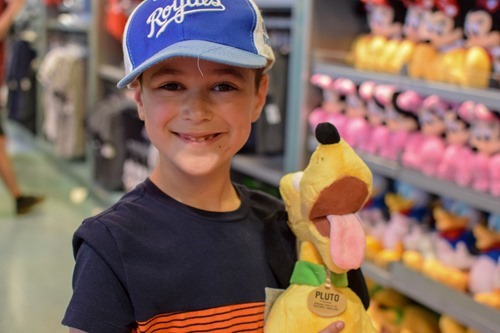 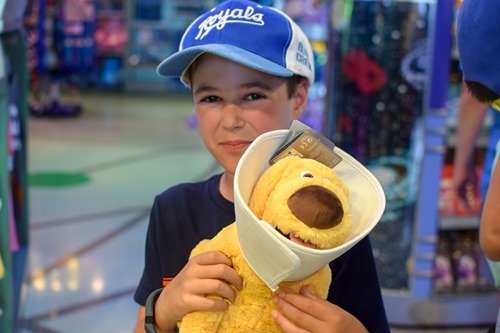 We went on Winnie The Pooh. Simon and I had been on it the day before, but the others hadn’t yet. 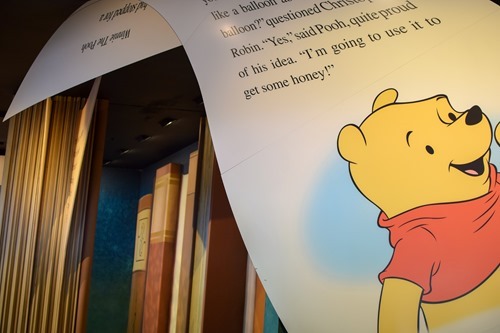 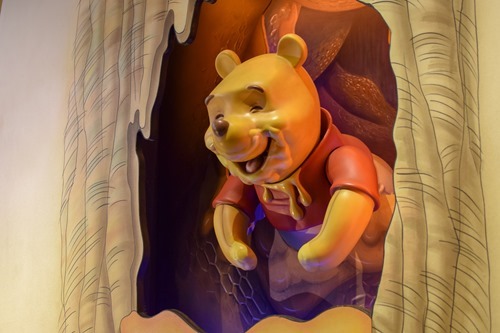 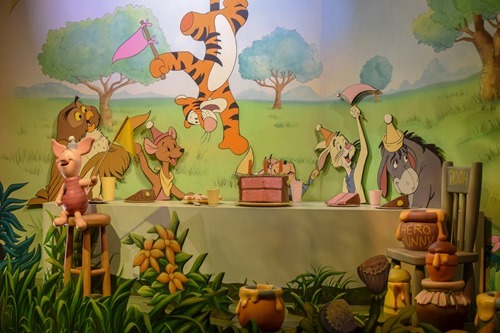 Next, we split up and Simon, Gabbie, and I went on the Haunted Mansion, while Dave and Zachary went on Space Mountain. We had made a Fast Pass reservation for something else, but it rained again so we were able to use our Fast Passes on these rides instead. 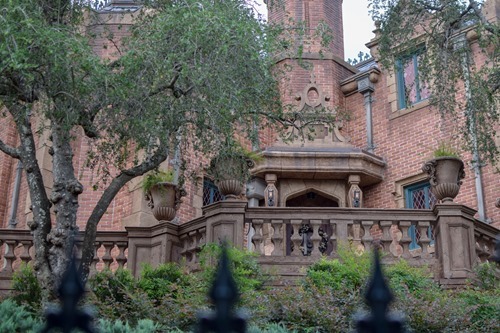 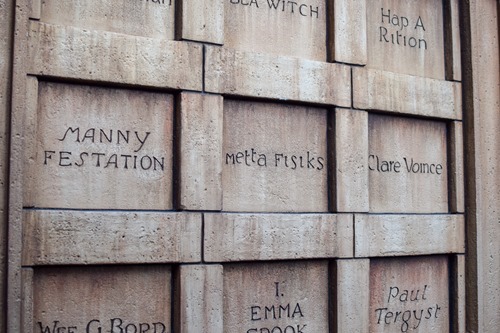 The day before, when it rained and our Fast Pass needed to be used on an alternate ride, we asked to use it on Peter Pan, but they said it was one of the rides you couldn’t do that on. This time, we decided to wait in the standby line, and it took forever. We were moving up at a pace of about 1 foot per 5 minutes. When we got to the front, we asked why it took so long and they said because it was raining, people were using their Fast Passes on it! And they were loading at least 10 ships from the Fast Pass line and then 1 from the regular line. Not fair! The line is ok, but not amazing. And the ride is not worth an hour wait. 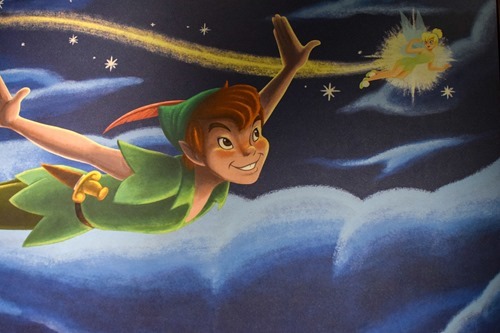 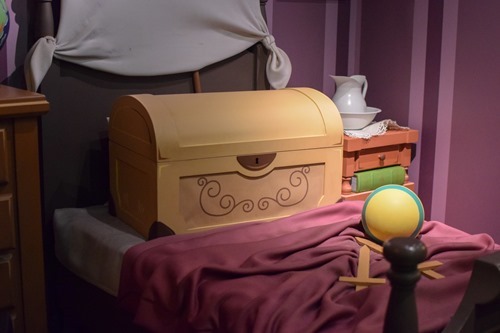 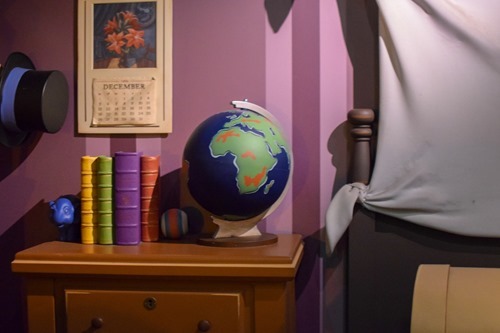 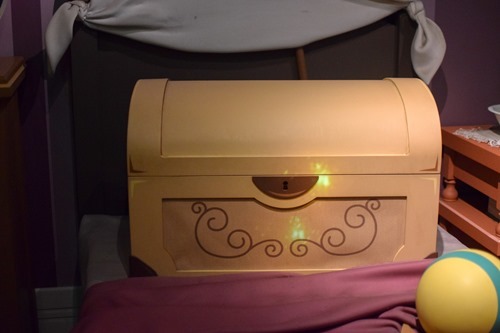 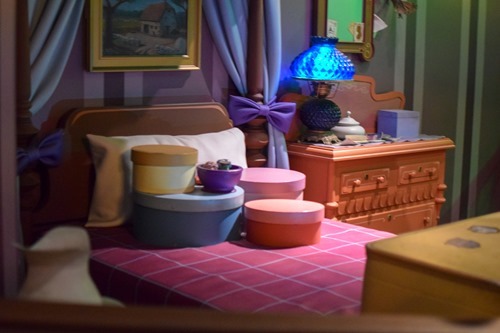 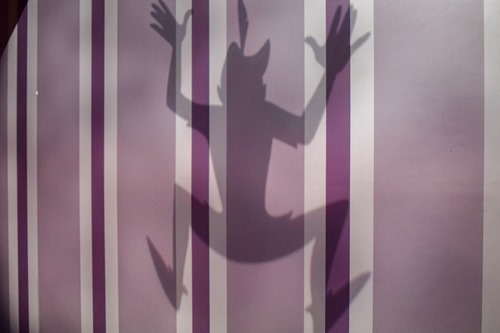 After that, we ate our dinner, did a bit more shopping (Gabbie got a ring, Zachary got an Animal Kingdom pin set, and Simon got a pressed penny), and headed out. We arrived at the Magic Kingdom at 3:50 PM and stayed until 8 PM. In 4 hours, we rode the Tomorrowland Speedway and the Tea Cups (Dave, Simon, and Zachary), Winnie The Pooh (everyone), The Haunted Mansion (me, Gabbie, and Simon), Space Mountain (Dave and Zachary), and Peter Pan (everyone). And that ends our Disney trip! Thanks to everyone who read along!