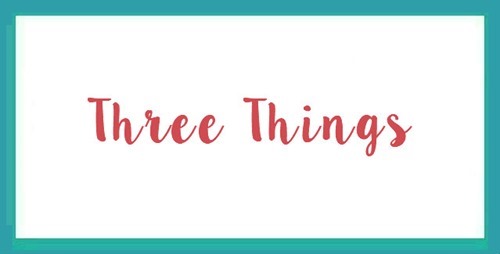 The last time I did a “three things” post was back in January, so we’re certainly due for a new one! In posts like these, you get an update on each child (or family member) in three bullet points per person. Here are ours. 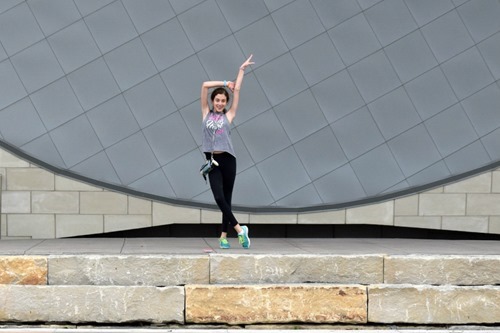 1. Last week, she got on her bottom braces. She has had braces for three months now and we can already see a difference in her top teeth, which previously were too high in her mouth and now have started to move into place.

2. She loves to sleep late, so I didn’t plan any morning activities for her this summer. Her afternoon camps consist of Sign Language, Creating a Mural, and Quilting.

3. We went for a mommy – daughter pedicure last week! 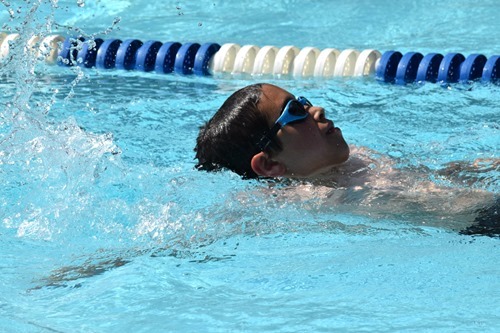 1. Zachary’s favorite thing is swimming and he could stay in the pool an entire day if his brother and sister didn’t get bored and force us to leave!

2. What he thought was his worst stroke has earned him his fastest time so far – back stroke. 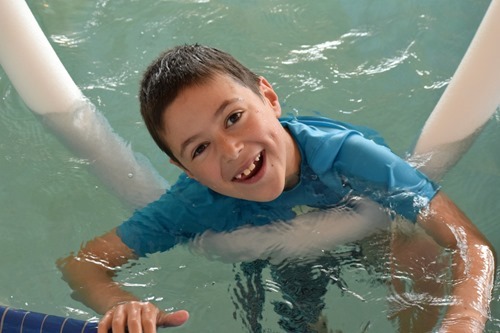 1. Simon’s only specialty camps this summer were Sign Language and Science. In July, he’ll go to his regular local Jewish camp.

2. Right now he is obsessed with Roblox and certain very annoying vloggers on YouTube.

3. He started taking baths again instead of showers. I’m not sure why other than to play with the baby bath toys!

Three things on my mind right now? My hair, summer plans, and blog posts – all three of these things are scheduled to appear on this blog this week!