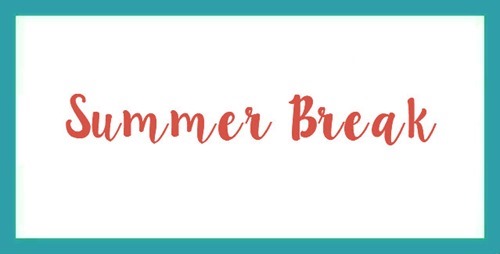 Around here, summer break officially starts with Memorial Day Weekend. However, I decided to hold off on posting a summer bucket list until just before the first day of summer, which is actually next week! I did know from the start of break that I did not want to make every day a huge activity and I wanted to work on just hanging out at home and at the pool as much as possible. With that in mind, our first two weeks of break were a little less adventure filled as our previous school breaks, but we still did some fun things!

1. We finally made it to a Royals game! I moderate our synagogue’s message group so when someone posted they were giving away free tickets, I was able to be the first to reply and claim them! We lost the game, but played well, and I always enjoy watching the Royals! 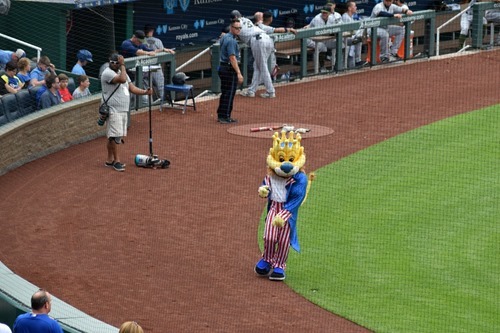 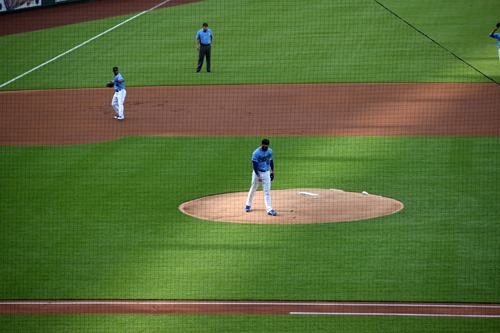 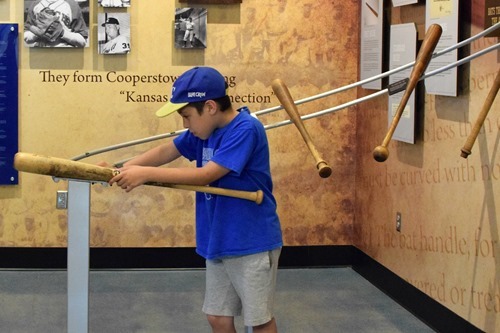 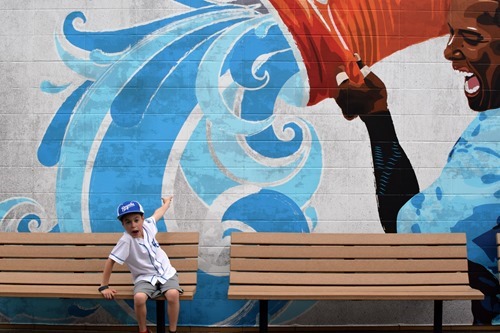 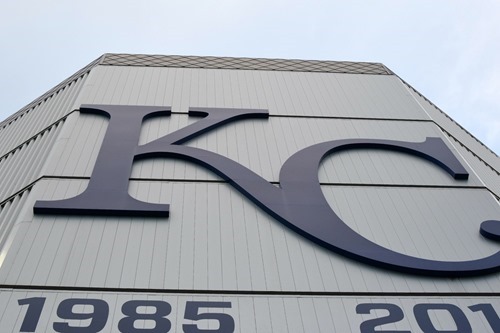 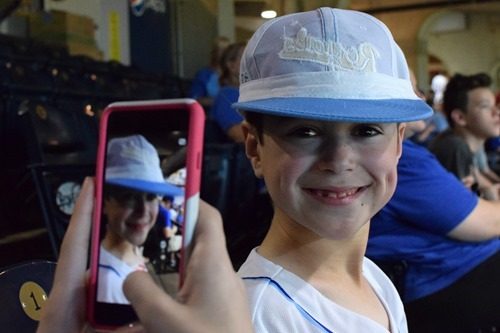 2. We spent time at the pool. Zachary joined the swim team and during the first two weeks of practice, he swam 2 hours a day! In his first meet, he swam back stroke in the 200 meter medley relay and he swam breast stroke and freestyle 50 meters. I am so proud of him! The other kids spent time swimming too. 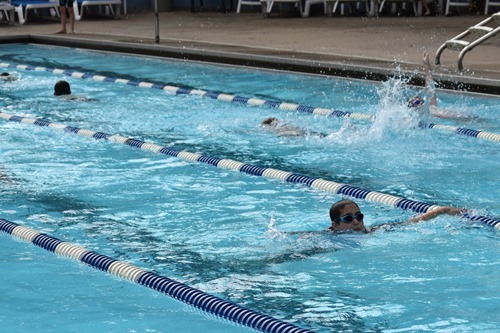 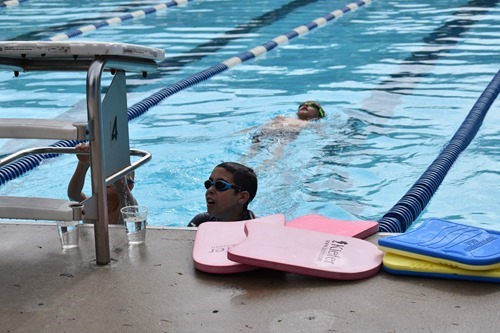 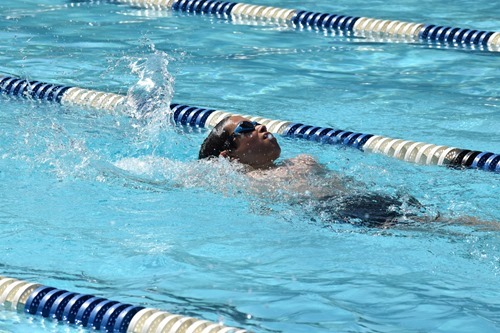 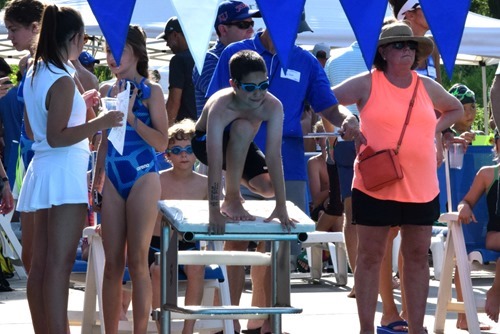 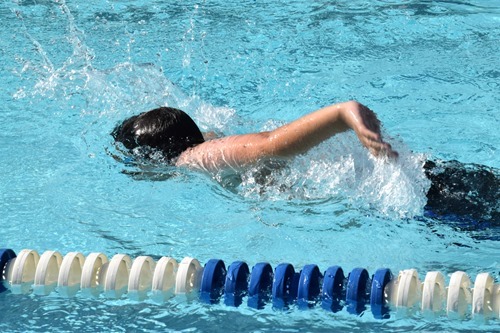 3. We went strawberry picking and I’ve just realized that I still didn’t do anything with the strawberries we picked! I didn’t realize that the strawberry season here is so short, so we were there at the end of the season, which was a little annoying since there wasn’t much left! 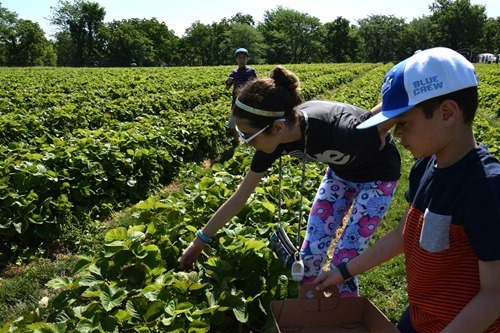 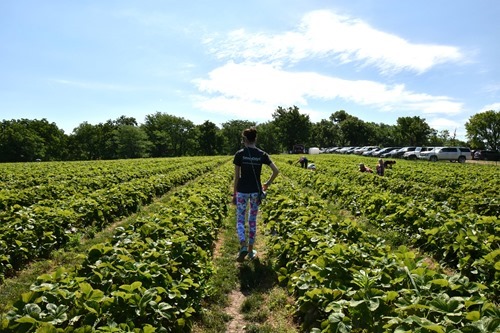 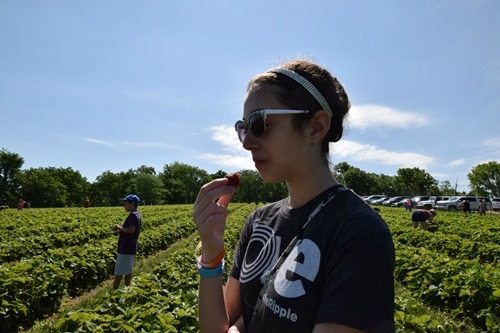 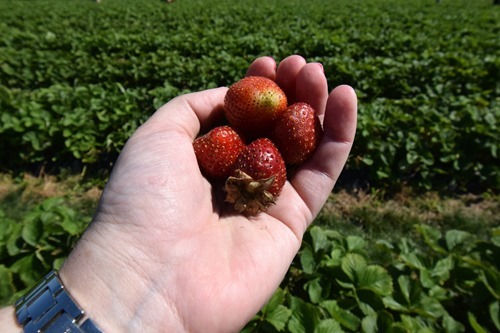 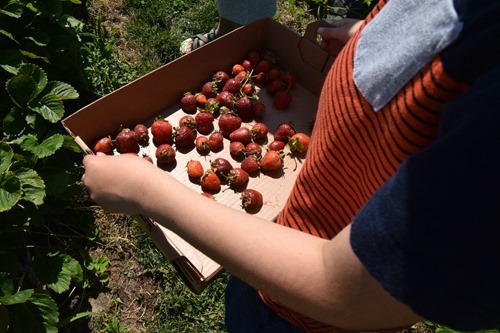 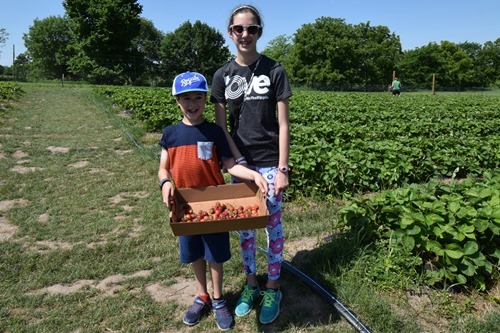 4. Dave and I tried beer at a local brewery. I don’t like beer but he does. And it was trivia night! We did pretty badly but I still enjoyed it. 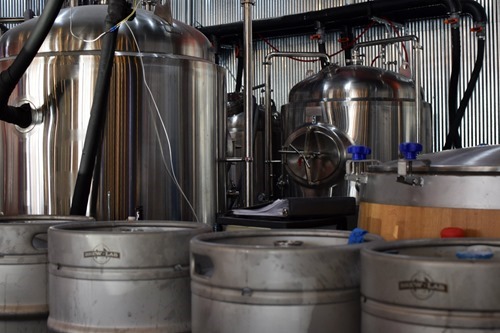 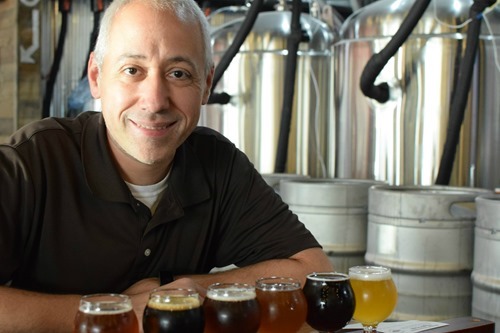 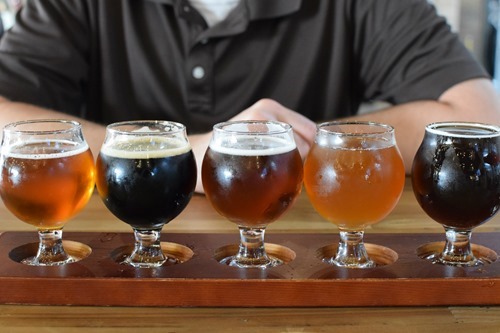 5. We celebrated Zachary’s birthday. His choice for the day was guess what? To go swimming! But he wanted to go to the recreation center where he’d recently gone to a party because he likes the slides there. Sure enough, he wanted to keep swimming long after the others were done. 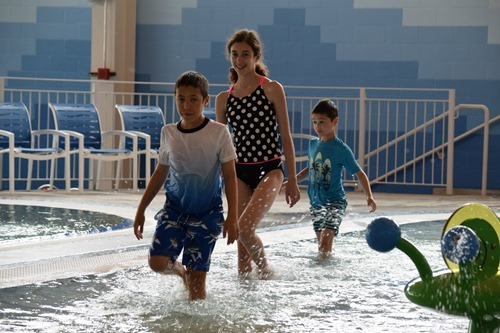 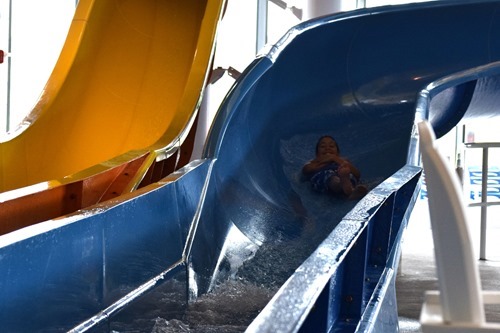 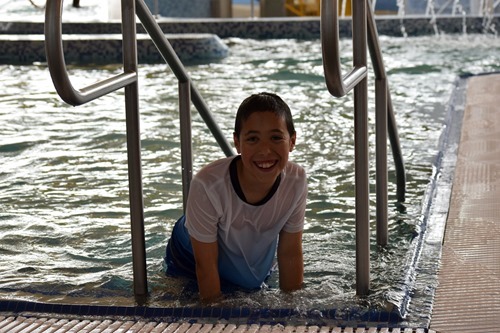 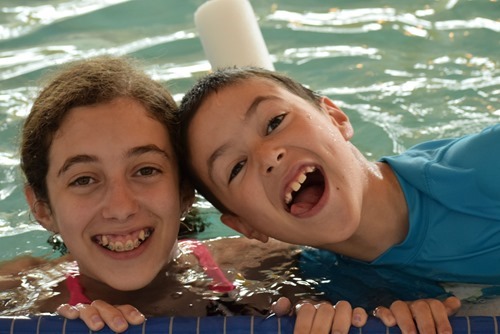 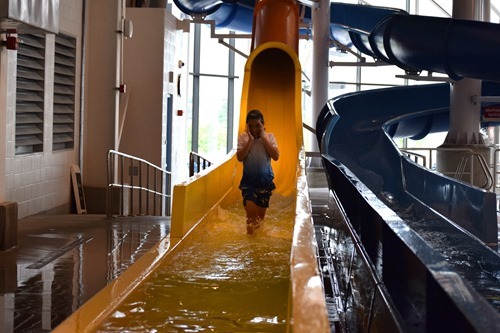 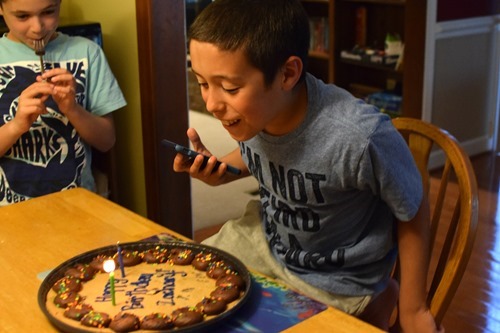 Has summer break started for you? What have you been up to?