Monday was one of the most hectic days I’ve had in awhile! My kids are in two different camp locations this summer. This week, Zachary was at one of them in the morning and the other in the afternoon. Simon was at that one all day, and Gabbie was there in the afternoon. Somehow it worked out that I never have to pick up two kids at the same time in different locations, but the schedule this week was busy! Especially Monday. I took Zachary to camp at 8 and then Simon to camp at 9. Then Gabbie had an orthodontist appointment. I picked up Zachary at 12 and brought him and Gabbie to their afternoon camp at 1. I picked up all 3 kids at 4 and brought Zachary straight to swim practice. Then Gabbie had dance at 5 and I had to pick up Zachary at 5, so I dropped Gabbie off at 4:45, picked up Zachary, and finally got to sit still for a bit! Gabbie got a ride home from dance! Phew. 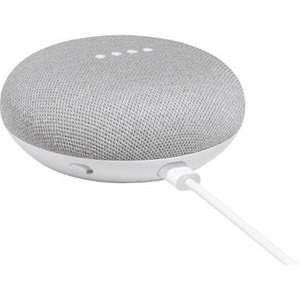 This week we got a Google Home Mini from Wikibuy. The kids are really enjoying telling it to play music and asking it the weather. I like it, but it annoys me that I have to say Hey Google before everything, and it hasn’t let us set up Voice Match, so it doesn’t know the difference between us like it is supposed to. It seems like it’s some kind of Google Home issue. By the way, if you have every heard the saying “what does that have to do with the price of tea in China?” and you have a device with Siri, you should definitely ask it what’s the price of tea in China!

Zachary had his second swim meet this week. We are required to volunteer twice per season, and because I knew I had conflicts with the third and fourth meet, I signed up to volunteer at time trials and the 2nd meet (I didn’t do the first meet because I wanted to see how things went at time trials before I chose another shift and by the time time trials passed, the first meet shifts were full). At time trials they said they didn’t need me for the job I signed up for and yesterday I saw I didn’t get credit for it! I don’t think that’s fair because I signed up and was there, it wasn’t my fault that they didn’t credit me. So I sent an email and they gave me the credit. Phew. Anyway, at the 2nd meet I was a timer for two hours. It went pretty well. And Zachary swam four times – two in freestyle and two in back stroke. 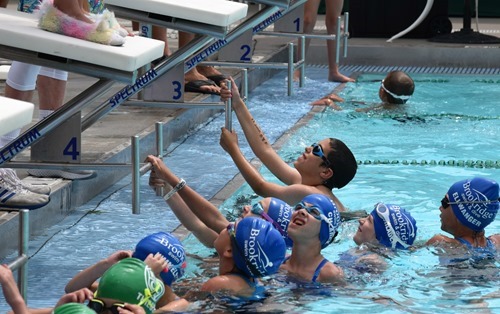 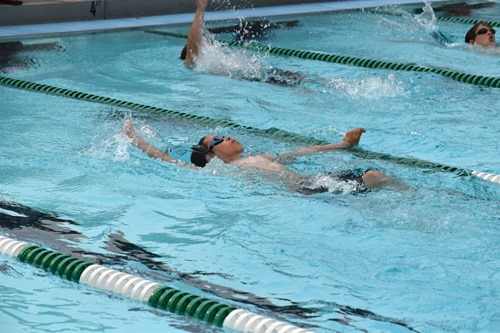 Earlier this week on our nightly walk, we saw a beautiful sky post sunset. I didn’t have my camera with me but I couldn’t help taking cell phone photos – I usually don’t enjoy cell phone photos! 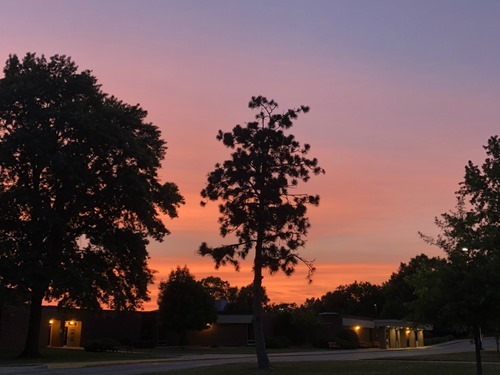 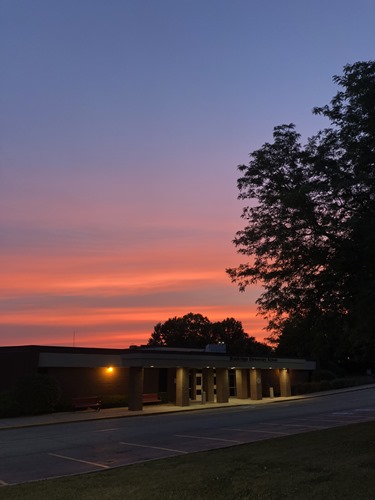 We also saw a deer dart across the street twice and narrowly miss getting hit by a car twice! 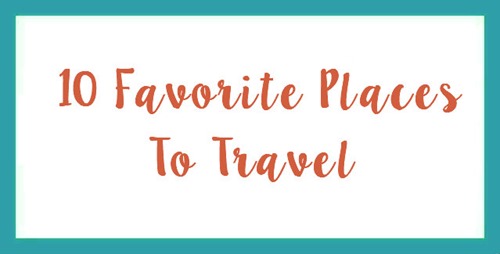 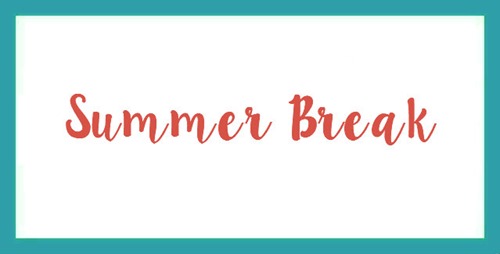 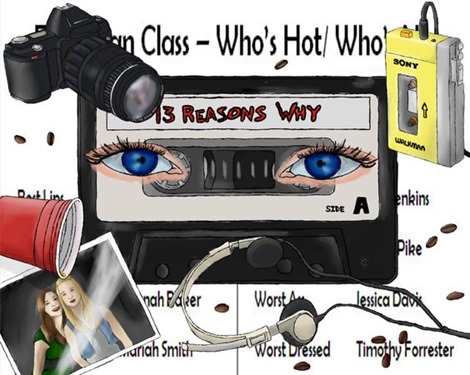 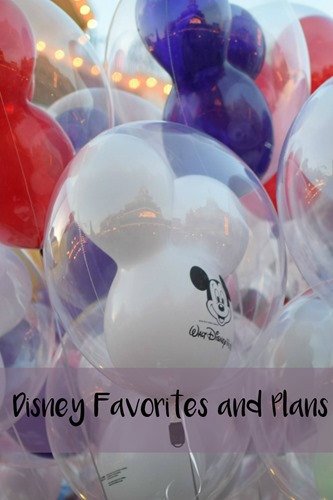