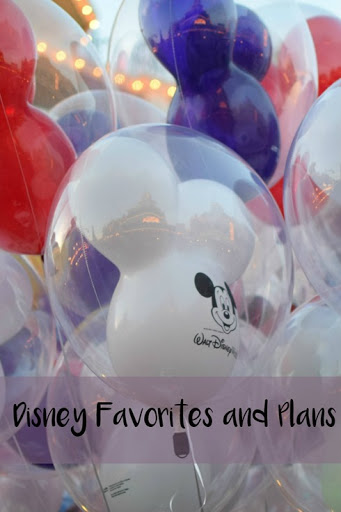 In light of our upcoming trip to Disney World, I thought today I would share a list of my Disney World favorite things. Instead of writing a bucket list like I did for our last trip, this is just a list of things we would like to do and hopefully will get to experience while we are there! Of course, some of these items were on my list from last time, because they are my favorites after all! 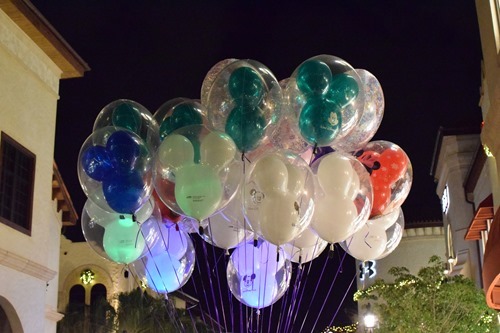 I love starting off my trip with Disney Springs! I recently realized I haven’t been there since it updated during the day, so it should be fun to actually see it! While there, we will definitely be pin trading!

We did not go to DHS on our last trip. This time we will be there for half a day. We don’t have fast passes because the app only allowed us to have fast passes at one park and we have one later in the day for Epcot. These are the things I want to do at DHS: 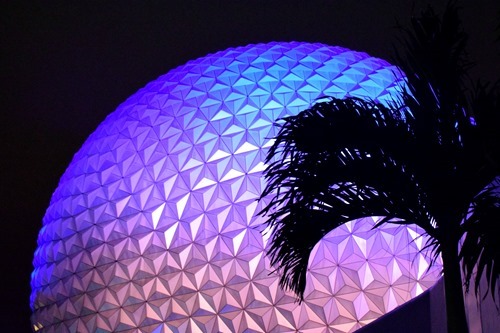 Epcot is a favorite all around. We will be going there in the evening and then the following day. It is where Gabbie is dancing. I was hoping to get on Test Track first thing, but I think we have to go straight to the dance show, so I’m not sure we will get to it. We have Fast Passes for Frozen, Soarin’, and Spaceship Earth. My favorites at Epcot include: Obviously another favorite! We are spending a full day at MK followed by a second half day. We have Fast Passes for Seven Dwarves Mine Train, Big Thunder Mountain Railroad, and Splash Mountain. Other plans include:

We have a half day saved for the Animal Kingdom. We have Fast Passes for Na’vi River Journey and Everest. We also want to go on the Safari and see the Lion King show. 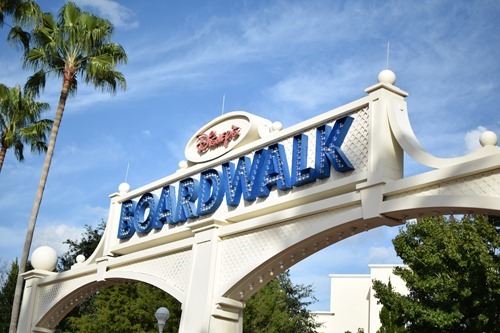 We usually stay at the Swan or Dolphin hotels and enjoy exploring the Boardwalk and the Beach Club! We also like swimming in our hotel pool!

The last thing I always like to do is to look for Hidden Mickeys! Have I missed any favorites that you recommend?