On Sunday, besides the dance recital, Zachary had a birthday party, we went for a walk in the arboretum (I will be posting more about that on Monday), and we got Zachary sized for a swim suit because he is joining the swim team! Then Dave and I went to the school annual dinner where we got to see a performance by Dudu Fisher. I know of him because he once sang the national anthem at a Mets game I was at, but he is an Israeli performer and he also played Jean Valjean in Les Mis on Broadway. He only sang one song from Les Mis, but his performance was pretty good!

On Wednesday I went to check out a park that is about 40 acres of prairie that has never been plowed. It is the largest remnant of native prairie in our area. I walked along a trail and it was quiet, aside from the sound of the birds and insects and the breeze blowing in the nearby forest. You can see the nearby city, but the area itself is large and open. There were a few wildflowers in bloom, and I saw a few butterflies and some cool birds too! 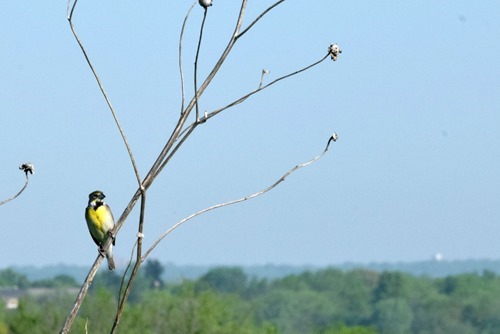 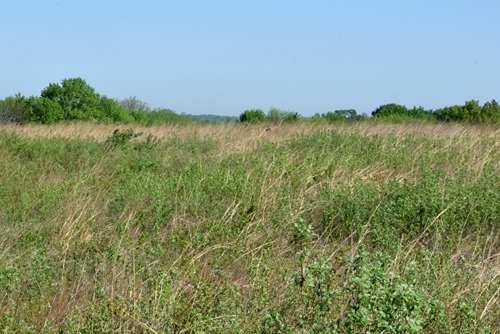 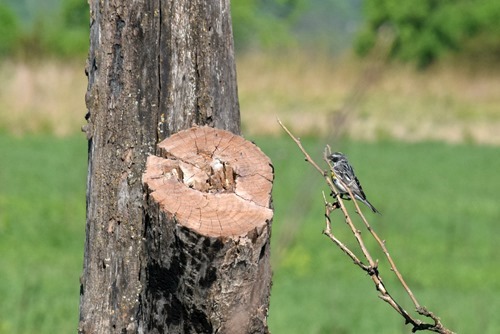 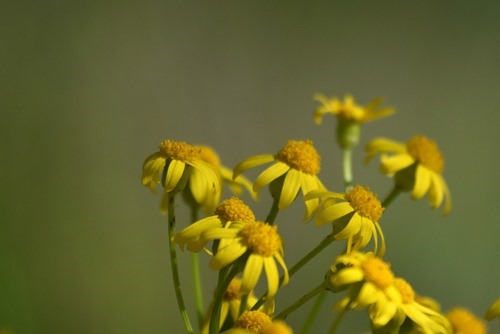 Zachary is away on a trip for the weekend and he gave me my Mother’s Day gift early. 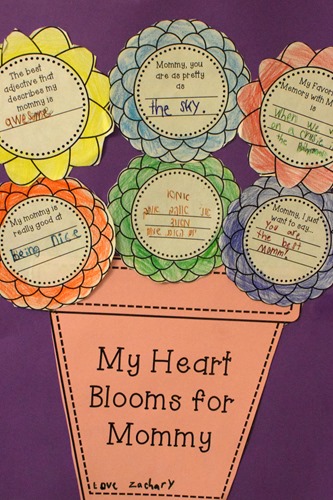 We got a surprise package from my sister-in-law yesterday! 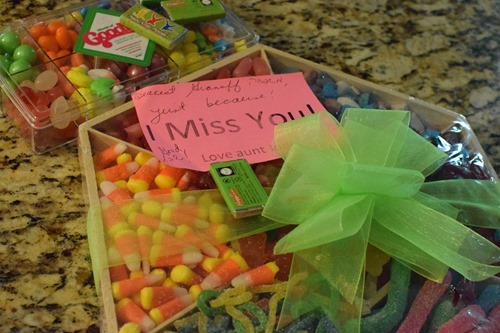 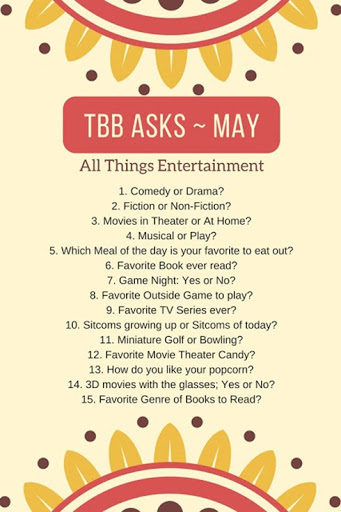 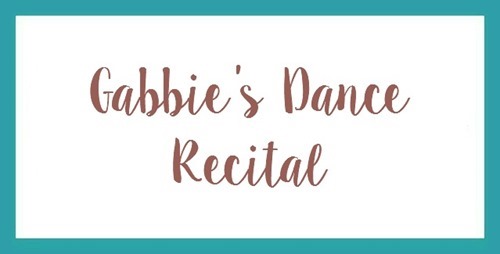 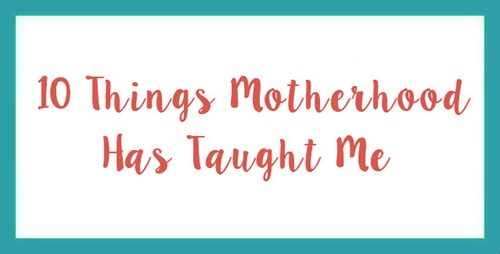