It’s been a long time since I’ve written a Friday update post! I had a lot of books to review over the last few months, but today I don’t have a book review scheduled, so here are some random things that have been happening that have not yet made it to the blog.

I’ve been a proud mom lately because Zachary and Gabbie both received honors – Zachary’s science project was in the regional science fair and received a silver ribbon and Gabbie received her award for her button design in remembrance of the shootings here 4 years ago. 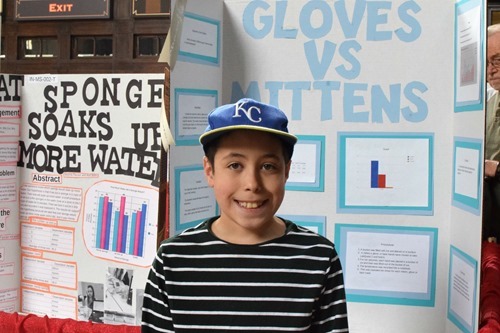 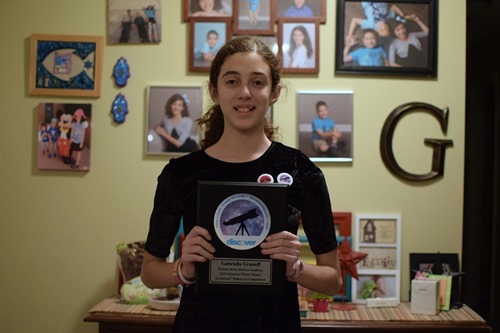 At the end of the SevenDays commemoration, there is a walk, which we attended. Gabbie was able to get a photo with a large version of her pin. Also, she got her braces that day! 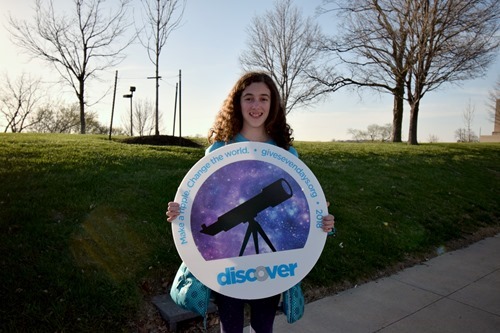 We haven’t gotten to go to a Royals game yet this season. A few weeks ago, our school sent an email that the mother-son event would be to attend a Royals game. I was all yay! And bought tickets. Then they said they were postponing the game due to a scheduling conflict. A few days later I got an email from the Royals that they were having $5 tickets in the outfield plaza area, which was cheaper and better seats than I’d previously bought, so I bought those. The game was this past Sunday. We drove out there with our coats and hats and blankets because it was freezing outside, paid for parking, went in, and then they canceled the game. Supposedly we can use the parking pass later in the season and the postponed game is when we’re away, so supposedly we can apply the tickets to another game…but who knows!

Last week, Zachary went on a big adventure with Dave. They went to Israel for our nephew’s bar mitzvah, with a stopover in Switzerland on the way. 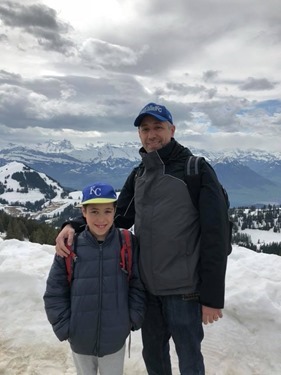 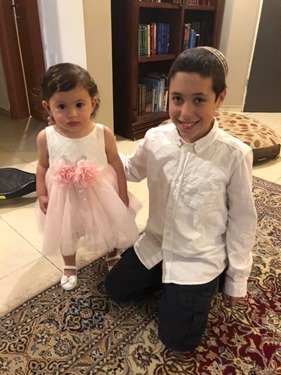 2 of my favorite pictures – the Alps and Zachary with my great-niece, who we hadn’t met before this. 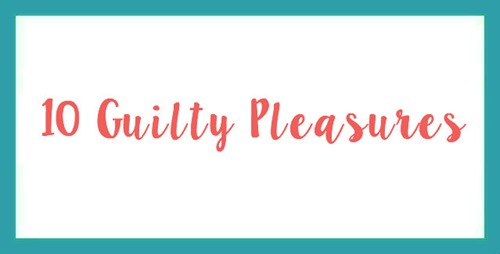 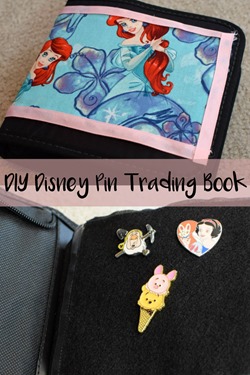 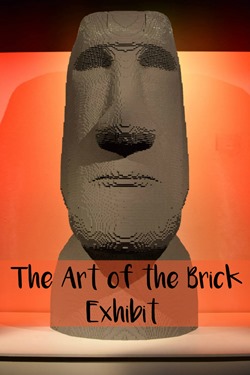 Moms work hard 365 days out of the year, so why give them another predictable gift this Mother’s Day? With the exquisite collection of mothers rings from Mama’s Jewelry, you’re bound to make this the most unforgettable Mother’s Day yet! Each time she looks down at her ring, puts on her earrings or is asked about her necklace, she’ll remember just how much she’s loved.