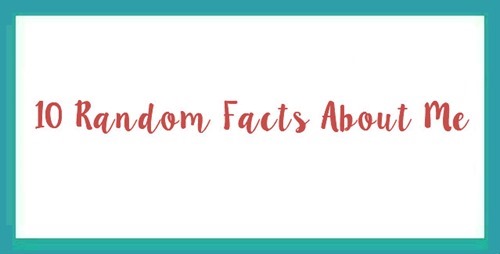 This month’s topic for 10 on the 10th with Perfectly Port is 10 Random Facts About You. For some reason, it’s hard for me to come up with random facts! I either feel like they are too boring or they are things I have already shared. So, I apologize if you already know these things about me or if you think I’m even more boring than you might have already imagined!

I have always wanted to be a writer. I wish I had the talent to write a novel, but instead I blog.

I have blog envy. I am very jealous of people who can basically stop blogging but still get 3000 hits a day and are approved for paid campaigns. My content just isn’t good enough to run itself.

I have spent a lot on Rae Dunn in the past few months but I still want more. I tend to get addicted to things like that! Previously it was LuLaRoe! I have an old man’s taste in music. My dad raised me listening to Billy Joel, Elton John, Chicago, James Taylor, Simon and Garfunkel, The Beach Boys…all of whom I have seen in concert!

I’m awful at cooking. I always mess something up. 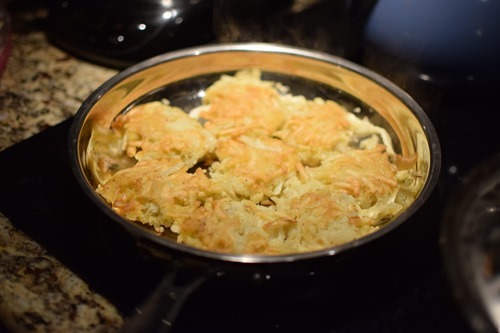 That’s why Dave usually cooks in our house.

I don’t drink soda. I refuse to eat eggplant, mushrooms, and peppers. I love cheese, pasta, burgers, Starbucks drinks, and mostly everything bad for me. Except soda.

I always do things without thinking, like giving one kid’s cereal to the other one or mixing up their snacks. Why can’t they just all like the same things?

I sometimes feel like all I do is drive back and forth to my kids’ school and I don’t even drive them in the morning! It is 10 minutes away, which isn’t horrible, but still.

My first challenge for the 52 Frames photography project was a self-portrait. Here’s my photo: 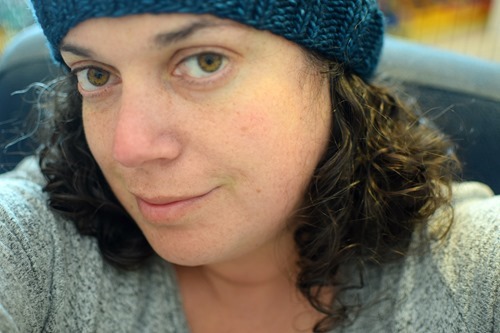 So, do we have anything in common? 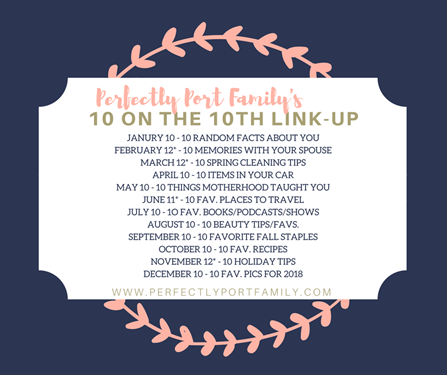