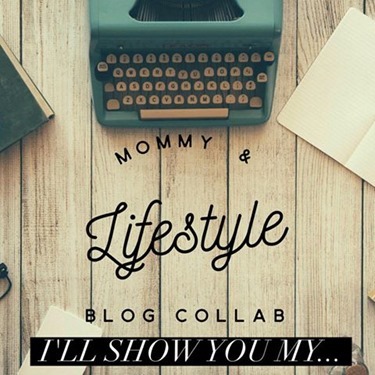 This month’s topic for the “I’ll Show You My…” Link Up is “My Heritage.” Back in January of 2016 I posted Ten Things About My Ancestors that I discovered while researching my family tree. My ancestors are from the following places: Austria, Sokolov Poland, elsewhere in Poland, Brest-Litovsk Russia, and elsewhere in Russia. I don’t really consider myself Austrian, Polish, or Russian and I don’t really have any connection to those places. All four of my grandparents were born in America and my heritage is very much American. At the same time, when I think about my family background, customs, and traditions, what I think about is the fact that I’m Jewish. 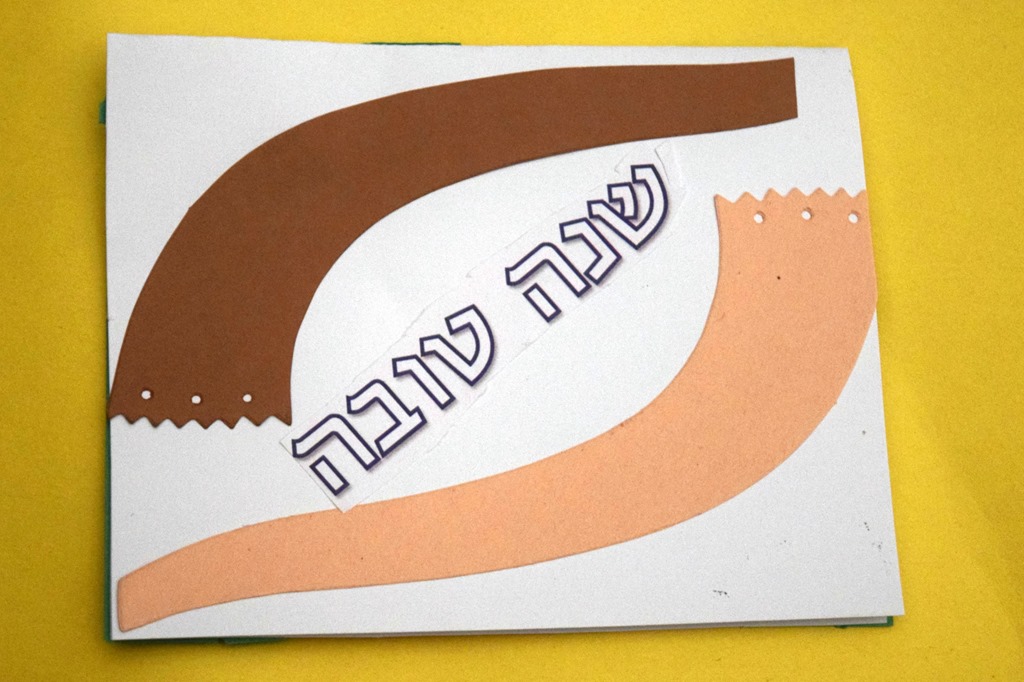 Judaism is of course a religion, but there are many cultural aspects of Judaism that I grew up with and pass on to my own children. Something you may not know about Judaism is that much of the cultural customs (and religious traditions as well) come from one of two distinct groups – Ashkenazic Jews are those whose ancestors come from Eastern Europe and Sephardic Jews are those whose ancestors come from Spain, Portugal, and the Middle East. So while I don’t identify as Russian or Polish, I do identify as Ashkenazic.

For me, a lot of my customs do stem from the religion of Judaism. For example, my family attends religious services and we observe all of the holidays. For many Jews in America, observing Jewish law and even being a part of Jewish community aren’t essential parts of what being Jewish means to them. According to a survey of U.S. Jews in 2013 conducted by the Pew Research Center, most American Jews chose “remembering the Holocaust” as an essential part of being Jewish. Next, “leading an ethical life” was identified most, followed by “working for justice and equality.” Caring about Israel and having a good sense of humor were also identified as important. Least identified was eating traditional Jewish foods – now that’s surprising! 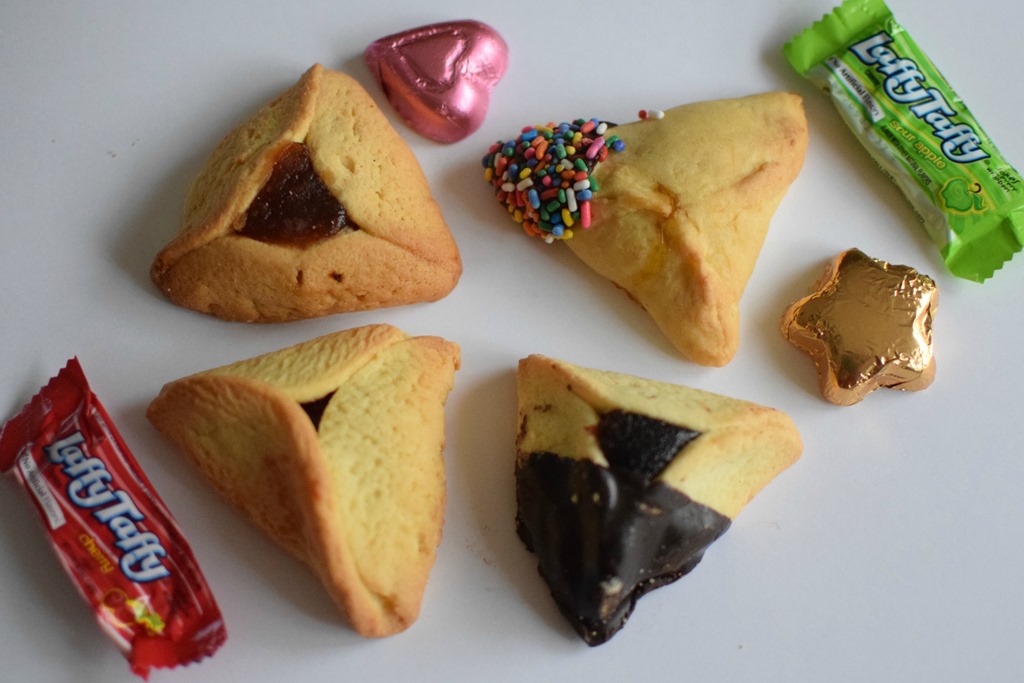 Because I already technically wrote about my heritage, I thought I would share a bit more about my culture. My responses below in no way reflect the beliefs of every Jewish person, but merely represent myself and my family. I am using this website, which defines the following elements of culture:

Social Organization: Members are organized into small units to meet their needs, specifically within a family unit. In our culture, family is important. Having children is expected and most people will have at least two. In our community, having 4-6 kids is not surprising.

Customs and Traditions: Rules of behavior and ideas of right and wrong. The Old Testament is our bible, known as the Torah, and we follow the laws that are in it.

Religion: Answers questions about the meaning of life; supports values that the group feels is important. Judaism is monotheistic – we believe in one God and we believe that He created the world. 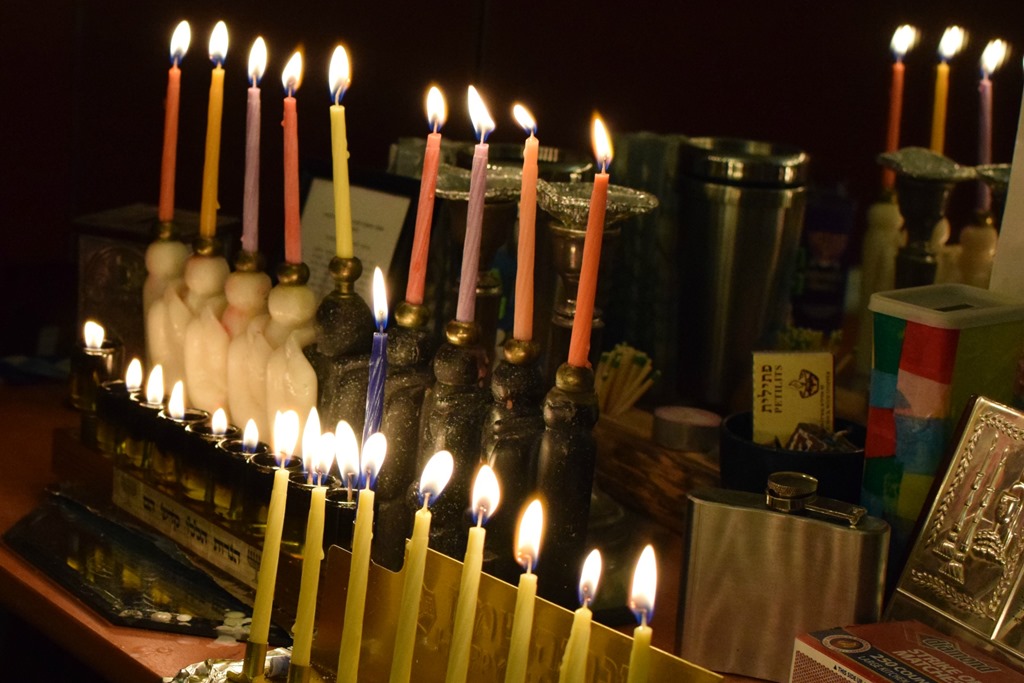 Language: All cultures have a spoken language and people who speak the same language often share a culture. The language of Ashkenazic Jews is officially Yiddish, which is similar to German and contains words from other languages as well. My grandmother knew Yiddish and passed on a few words and phrases, but now most modern Jews learn Hebrew. I learned to read Hebrew beginning when I was 5 and learned to understand the language as a young adult.

Arts and Literature: Products of human imagination that help us pass on the culture’s basic beliefs, such as in music, books, and folk tales. There is a deep history of Yiddish theater which I really don’t know much about! However, I do enjoy reading books with Jewish themes and characters. Growing up, my father enjoyed the music from Fiddler On The Roof and we later saw the show on Broadway. I wouldn’t say it expresses Jewish culture perfectly, but it is definitely well known! We have lots of children’s books about Jewish holidays and ideas and reading them with the kids can be enjoyable!

Forms of Government: How people organize to provide for their needs, keep order in society, and protect their society from outside threats. The state of Israel was created because Judaism was so deeply threatened during the Holocaust. It was formed to be a safe place for Jewish people. Part of my culture is the support and love of Israel. 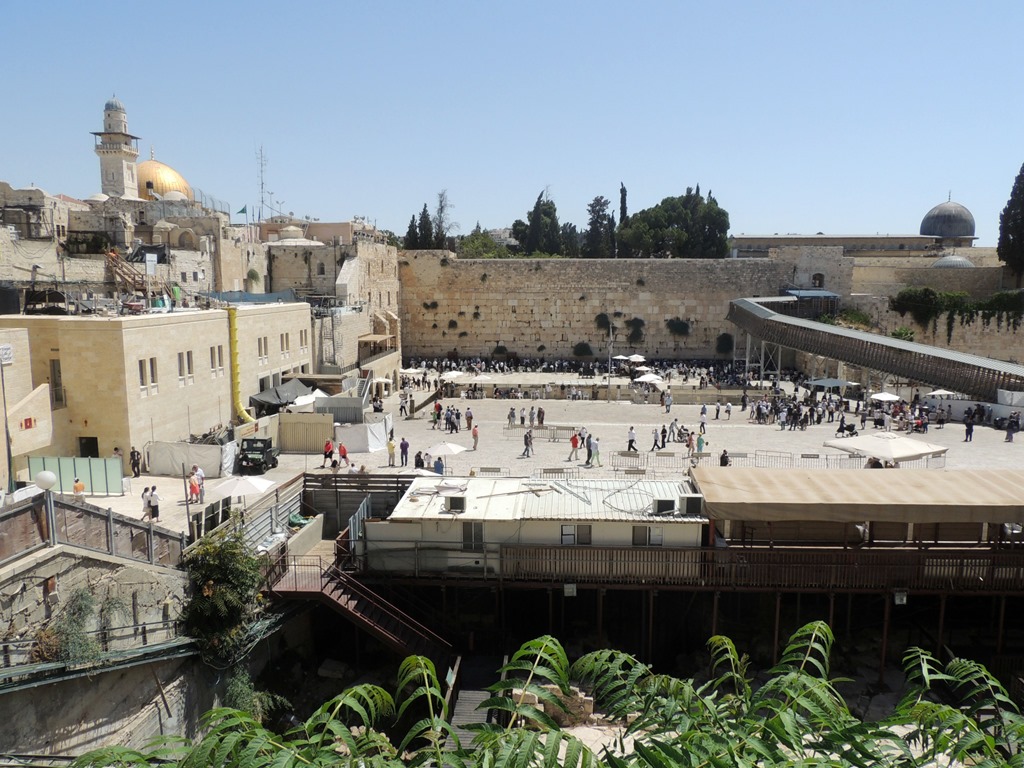 Economic Systems: How people use their resources for their wants and needs. As a culture, Judaism values education. My family expected my brother and I to do well in school and become productive members of society.

I hope this post gave you some more information about me and my heritage! What is your heritage?

If you wrote a post about your heritage, link it up here!

Next month, you can join us on the 3rd Wednesday of the month (August 16) to show us your vacation! Here is our list of future topics: 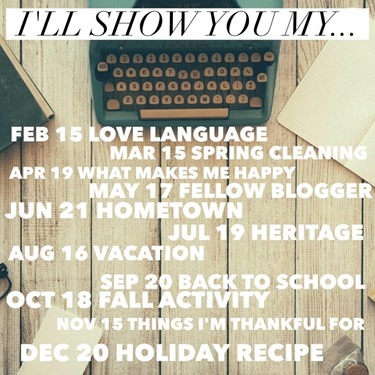