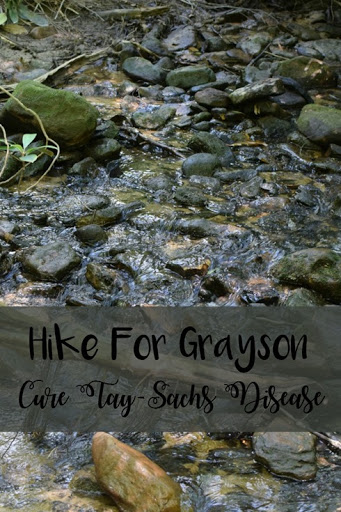 Today I’m participating in a campaign to raise awareness about a disease called Tay-Sachs. Felicia is a blogger at Family Trail Time and her son Grayson has a terminal, degenerative neurological condition called Infantile Tay-Sachs Disease. There is no known cure for Tay-Sachs. I have been aware of Tay-Sachs for quite awhile, as in the past it was primarily a disease that effected those of Eastern European Jewish descent (1 in 27 Ashkenazi Jews are carriers compared to 1 in 300 in the general population). Before we were married, Dave and I were tested to see if we were carriers for a series of genetic diseases including Tay-Sachs. Because of screening for these diseases, less and less Jewish babies are born with Tay-Sachs, but non-Jewish couples don’t receive the same screenings and therefore the majority of babies now born with Tay-Sachs are not Jewish [source].

Hiking with family is an activity that Grayson’s family knows he loves, so they are encouraging others to get outside and hike, see the beauty of this earth, and explore places Grayson never will have the chance to –  hike for Grayson and support the Cure Tay-Sachs Foundation.

The hike for Grayson challenge:

I love hiking and although my kids aren’t huge fans, we do get out on a hike from time to time. On our way back from NJ, we stopped at the West Virginia Botanic Garden in Morgantown, WV and enjoyed checking out some nature together. 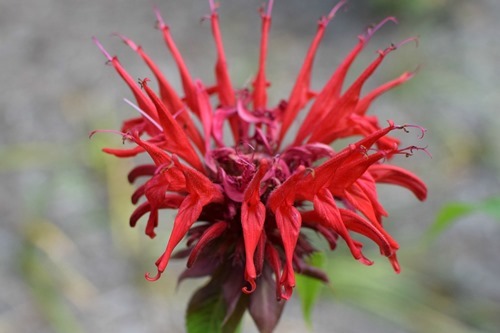 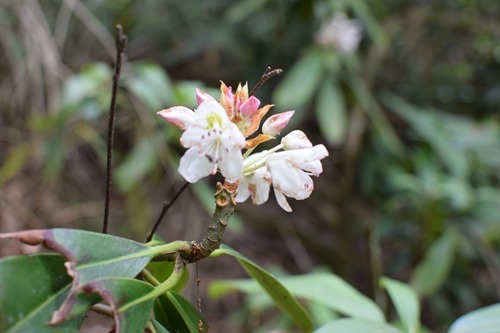 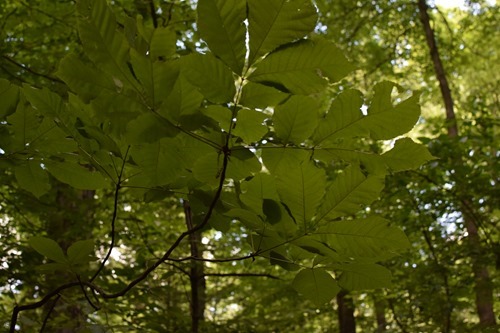 This was called the meditation garden, so the kids were pretending to meditate: 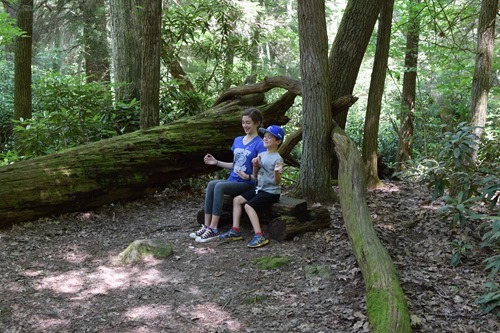 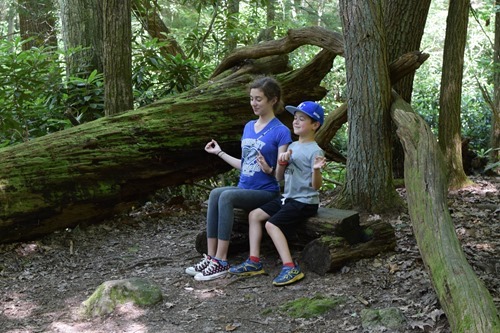 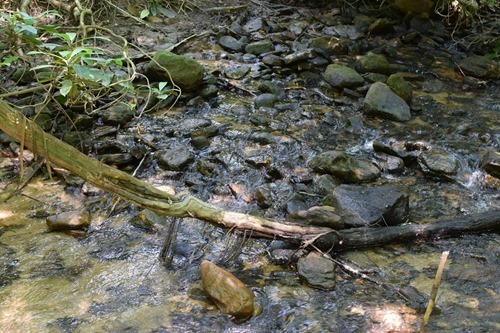 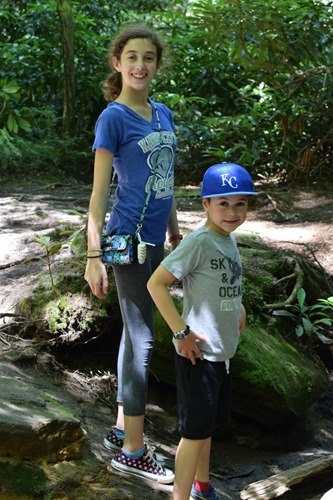 Simon enjoyed following the trail signs marked on the trees: 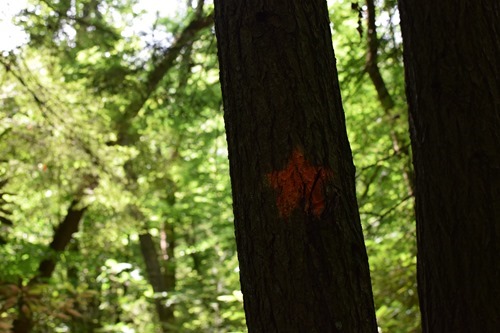 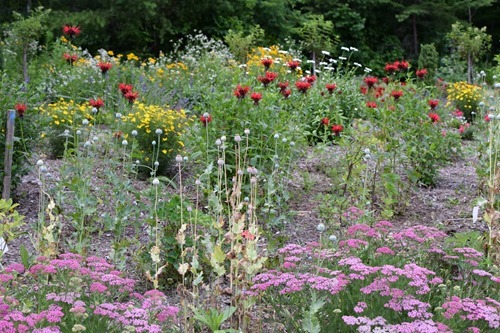 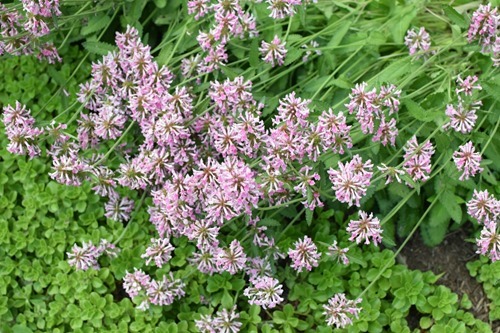 We dedicate this hike to Grayson and his family and we encourage you to take a #hikeforgrayson today!