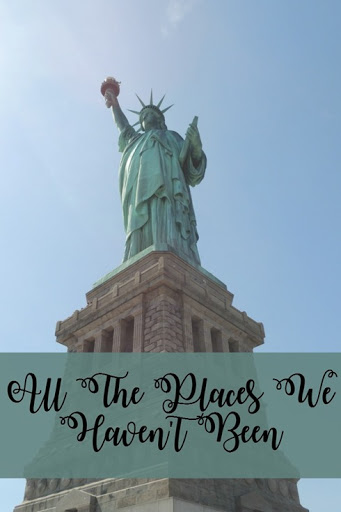 As you all know, we love to travel. We have been traveling with our kids since they were each only a few months old, and we’ve been to a lot of pretty cool places. Awhile back I came across this list of 40 must-see places to take your kids before they grow up and I thought it would be fun to see a list of the ones we’ve been to (as well as the ones we haven’t gotten to yet).

I have been there twice, both as an adult. Once with Dave, once with Dave and my brother. My kids have not been.

Want to go, haven’t been there yet.

I was there as a kid. My kids have not been there.

Want to go, haven’t been there yet. 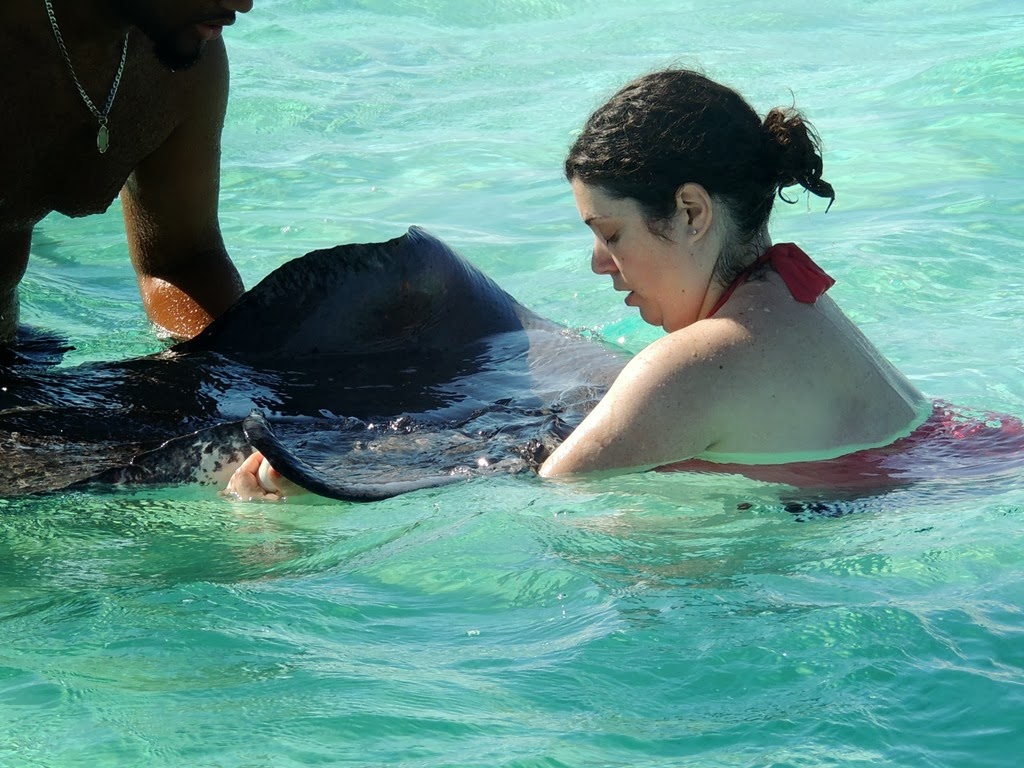 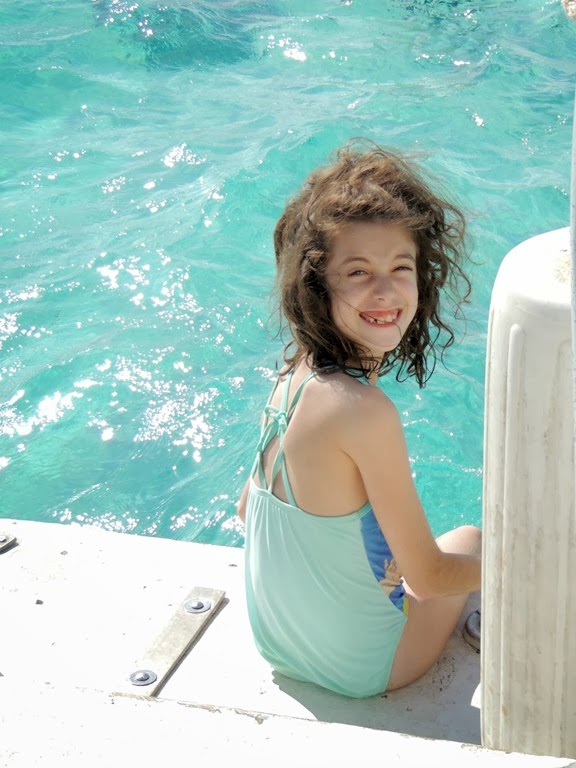 Never been there. We’re going through Cleveland this summer but it’s not on the itinerary.

I’ve been to Puerto Rico but not to this location!

Dave and I did it, the kids have not.

We’ve been to Memphis but not to this museum.

Gabbie has been, the boys have not. 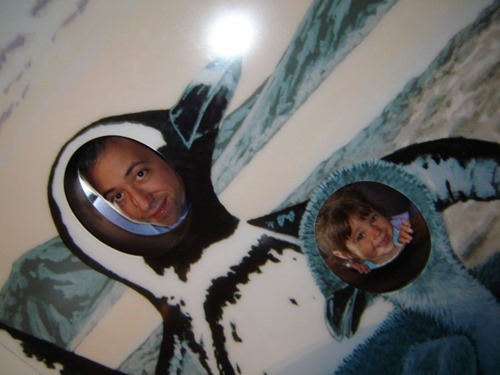 I was there in high school. Gabbie might get to go there this summer.

Have not been there. 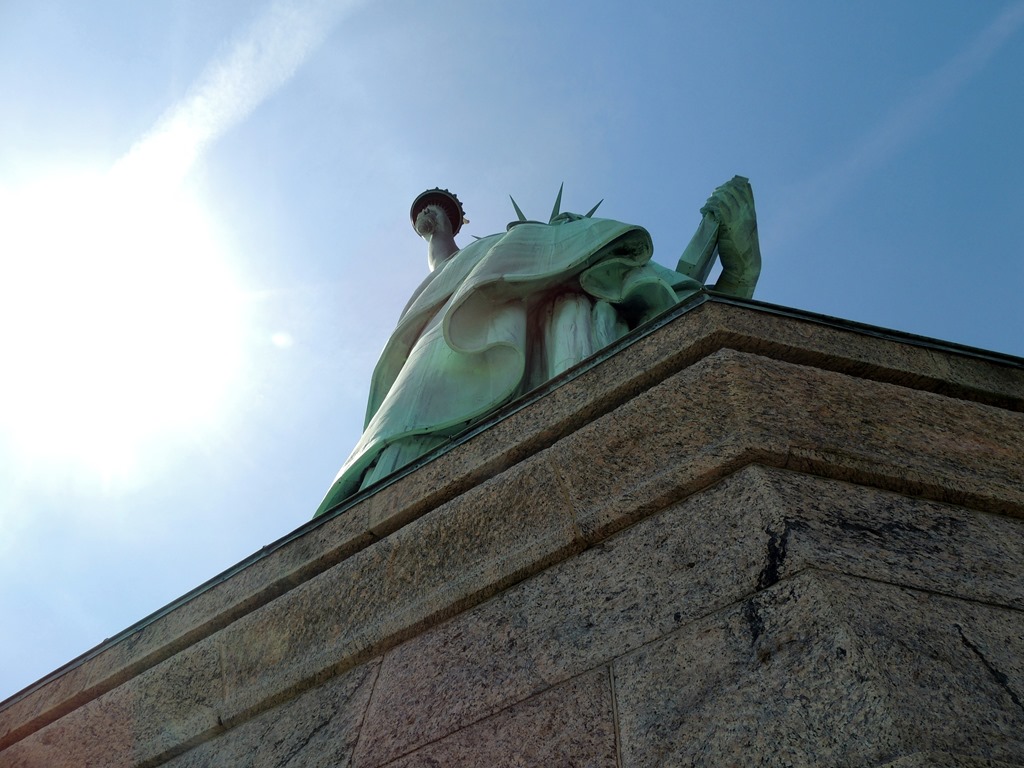 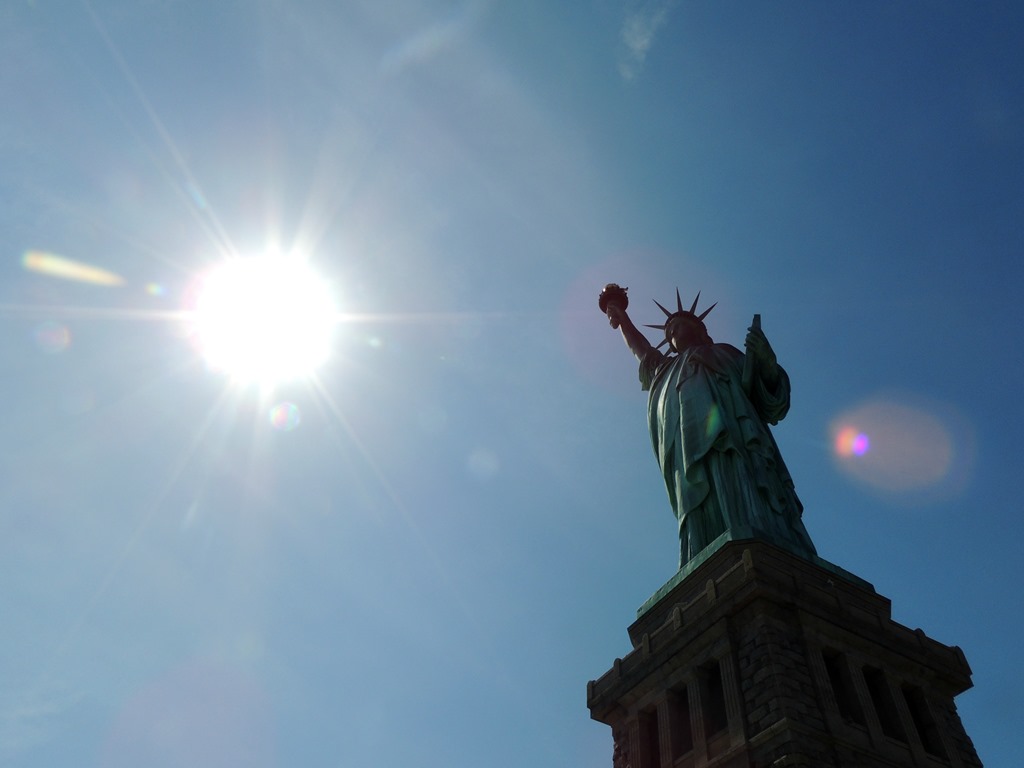 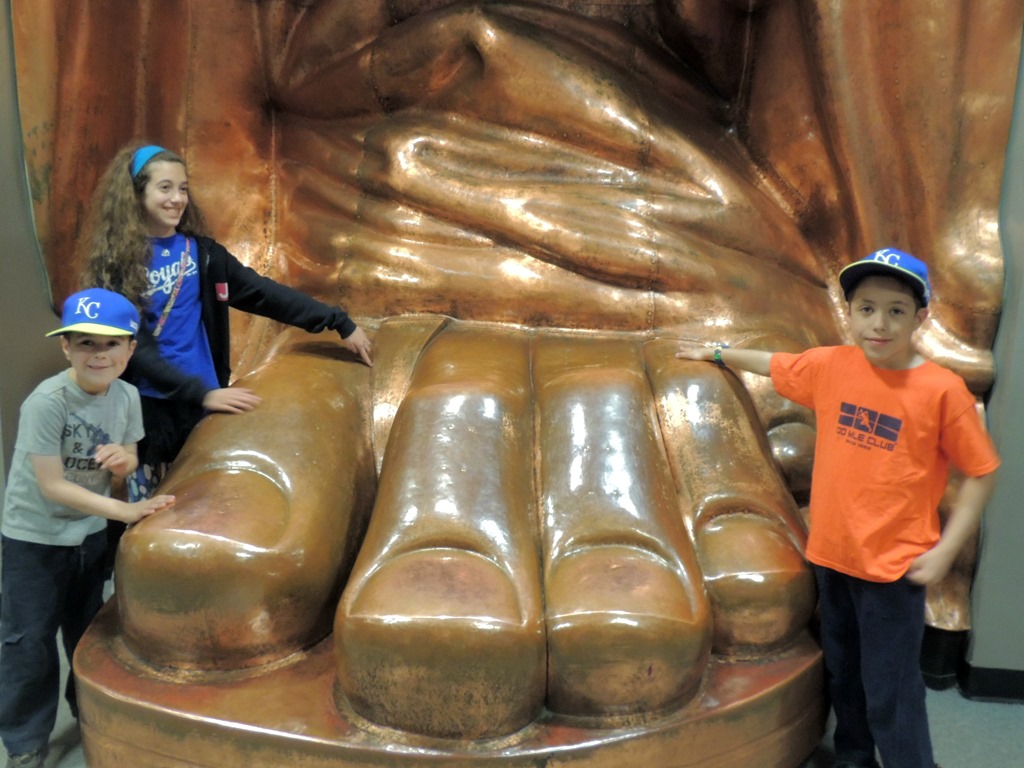 Have not been there.

Would love to go there!

Gabbie and Zachary have been there. 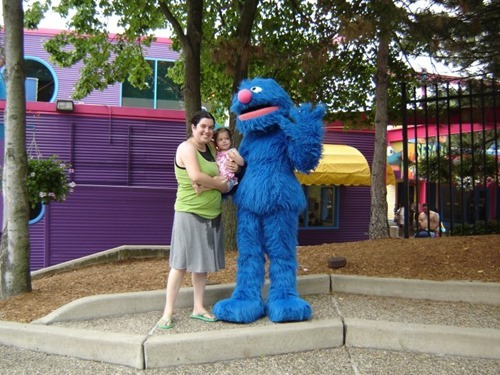 We did this with Gabbie (on the same trip we were at the Monterey Bay Aquarium and Disneyland!) but she was too young to appreciate it. She also threw up.

Been there. (We were there once before too).

We want to go!

We’ve all been there except for Gabbie because we were on our way to visit her at camp! 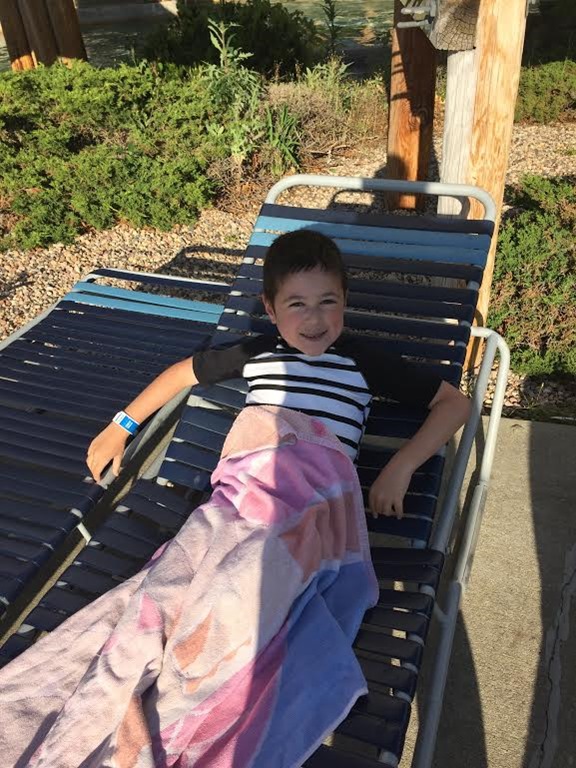 I really want to go! Haven’t been there yet.

Gabbie has been there (same California trip as the other places she’s been!).

London is on our wish list! Dave has been there, the rest of us have not.

Gabbie and Zachary have been to Denver and Colorado Springs, but I guess not the actual Rockies!

None of us have been there.

I’m pretty sure Dave has been there, but the rest of us have not!

It sounds nice…I’ve been to St. Pete lots of times and I even took Gabbie to Clearwater, but I’m not sure if we’ve been to this specific park.

Dave and I were there on our honeymoon. I’d love to take the kids there someday.

Again, Gabbie was there when she was little!

Again, Dave and I were there on our honeymoon and I’d like to take the kids there someday.

Want to go! Never been.

Gabbie was there when she was younger than she was in California! We’re passing through Chicago this summer and I really want to stop in the park.

So…wow. Out of 40 places, all of my kids have only been to 4 of them! Have you and your kids been to any / some / most of these? What other places do you think kids should visit before they grow up?