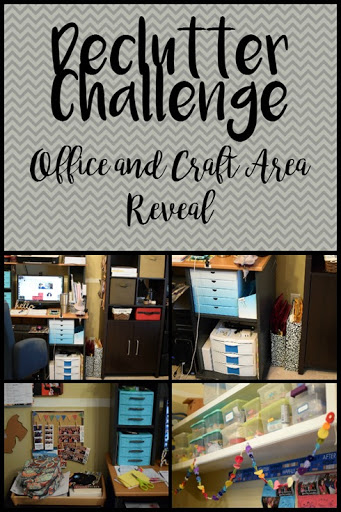 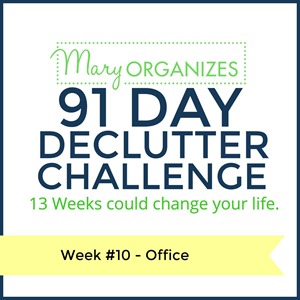 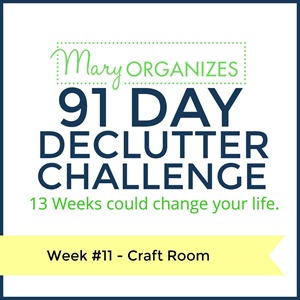 Week 10 of the Declutter Challenge focused on office space and Week 11 focused on craft rooms, if you have one. Well, my office and craft area are one and the same. My office is where I spend most of my time and as such it often becomes a dumping ground, a complete mess, and a very cluttered area. For that reason, I started cleaning up my office space way back at the beginning of the challenge, working on bits and pieces of it while I was also focusing on the other areas of the house each week of the challenge.

I use my desk area for a ton of things – blogging, crafting, storage, etc. It was definitely one of the worst areas of the house before this challenge. The way I had it organized was just not working! 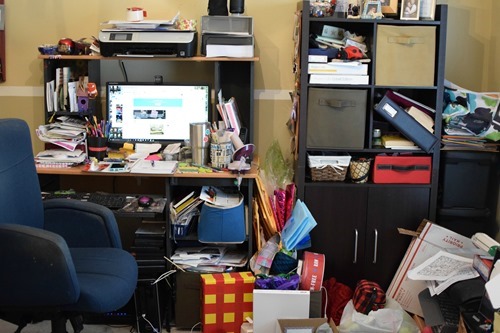 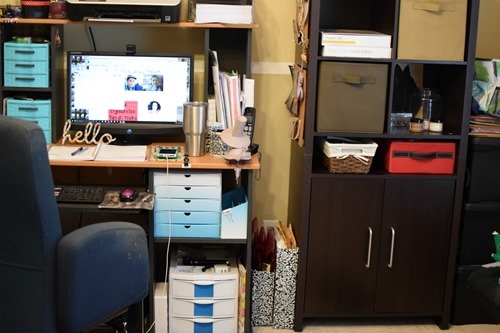 Desk and Area to the Right of the Desk – Before and After.
I decided that instead of bins on my desk shelves, I need drawers. The bins were full and overflowing and I had no idea what was in them. Now everything is organized and I know where things are. I have way less on my desk surface too, and nothing left on the floor surrounding the desk. It is so much better now! 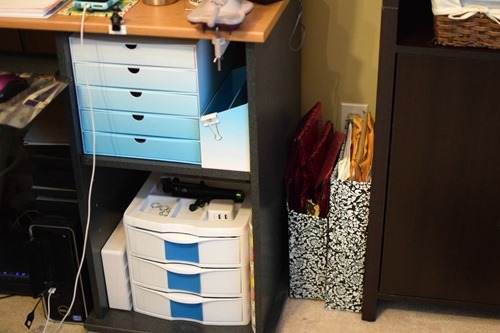 Drawers. Also I made these envelope containers out of boxes. 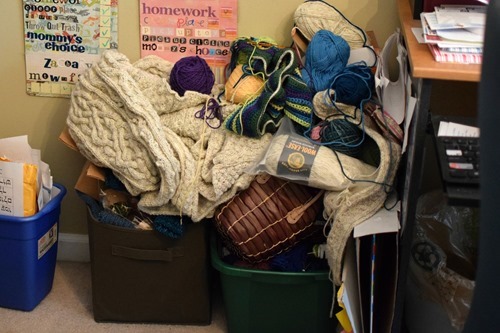 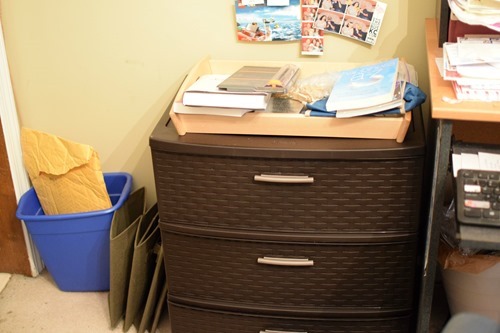 Area to the Left of the Desk – Before and After
This doesn’t even look like the same space. The knitting projects were not being contained at all. Drawers to the rescue! 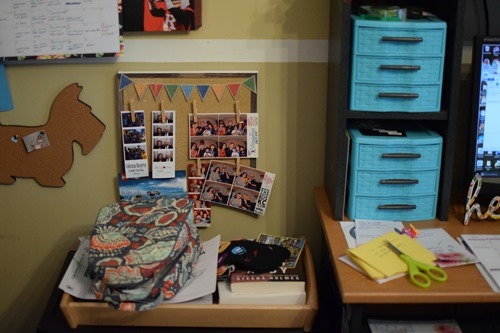 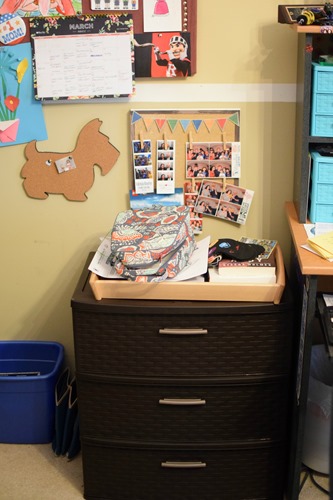 To the left of all of this, I have a large credenza that with a cabinet for our games. The drawers also have some art supplies inside, but mostly everything was getting piled on the top. There’s a nice shelf above it too that was not being used appropriately either. 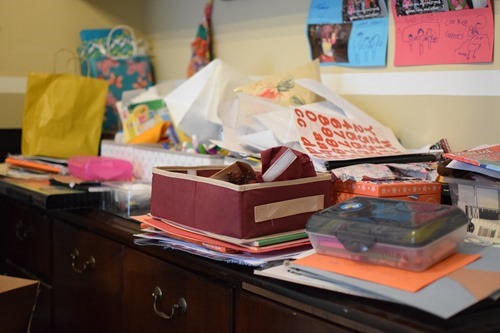 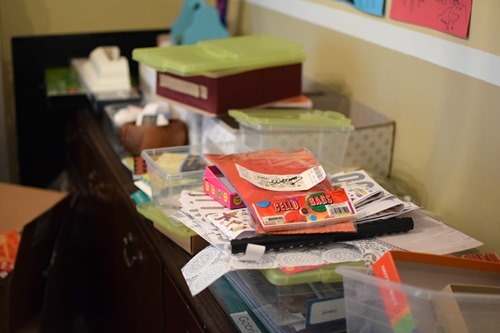 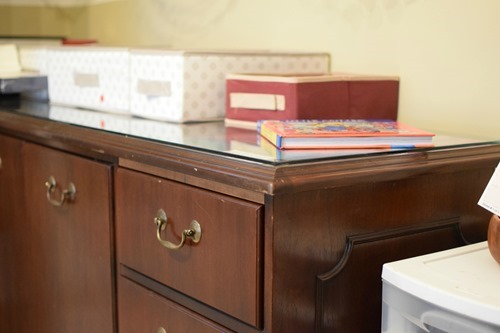 Credenza Top – Before and After 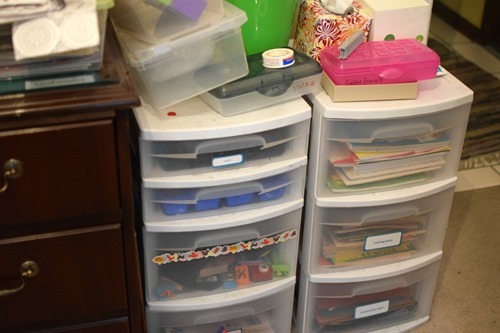 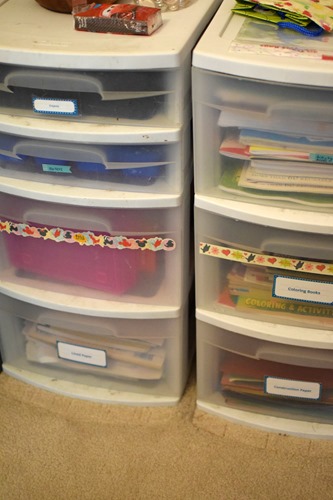 Small Craft Drawers – Before and After.
I did organize the insides of these drawers too, like the crayon drawer for example! 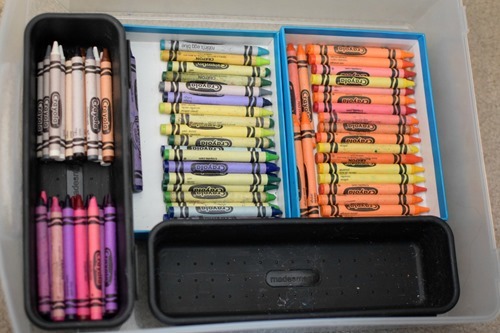 The empty slot now has colored pencils in it! 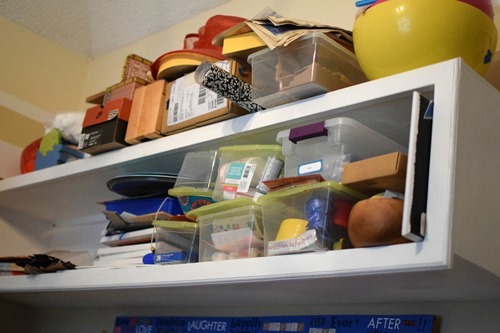 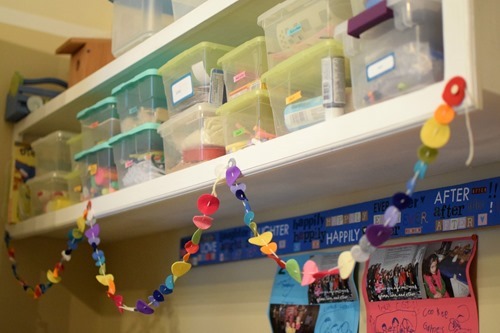 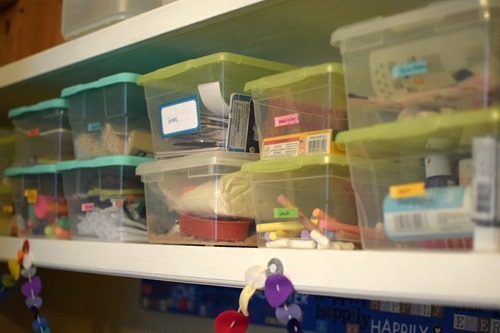 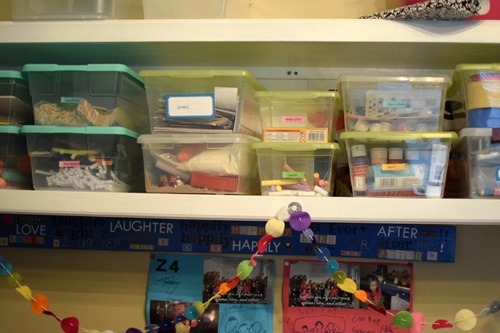 Upper Shelf – Before and After.
I sorted all of our craft supplies into bins and got rid of the things that were on top of the shelf. I’m really happy with how it looks now!

What do you think of my office and craft area organization? How is your decluttering going? 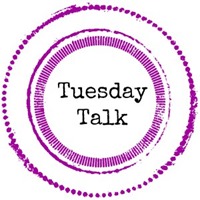