My husband’s idea of a fun time is taking a brewery tour and drinking some free beer. If it’s not time for a tour and he can buy the beer, that works too. Me? I’m really not a fan! I have gone along on these brewery visits with him from St. Louis to Florida to right here in Kansas City, and I finally found a beer I can drink! Read on to see what I have dubbed the best beer for non-beer drinkers. 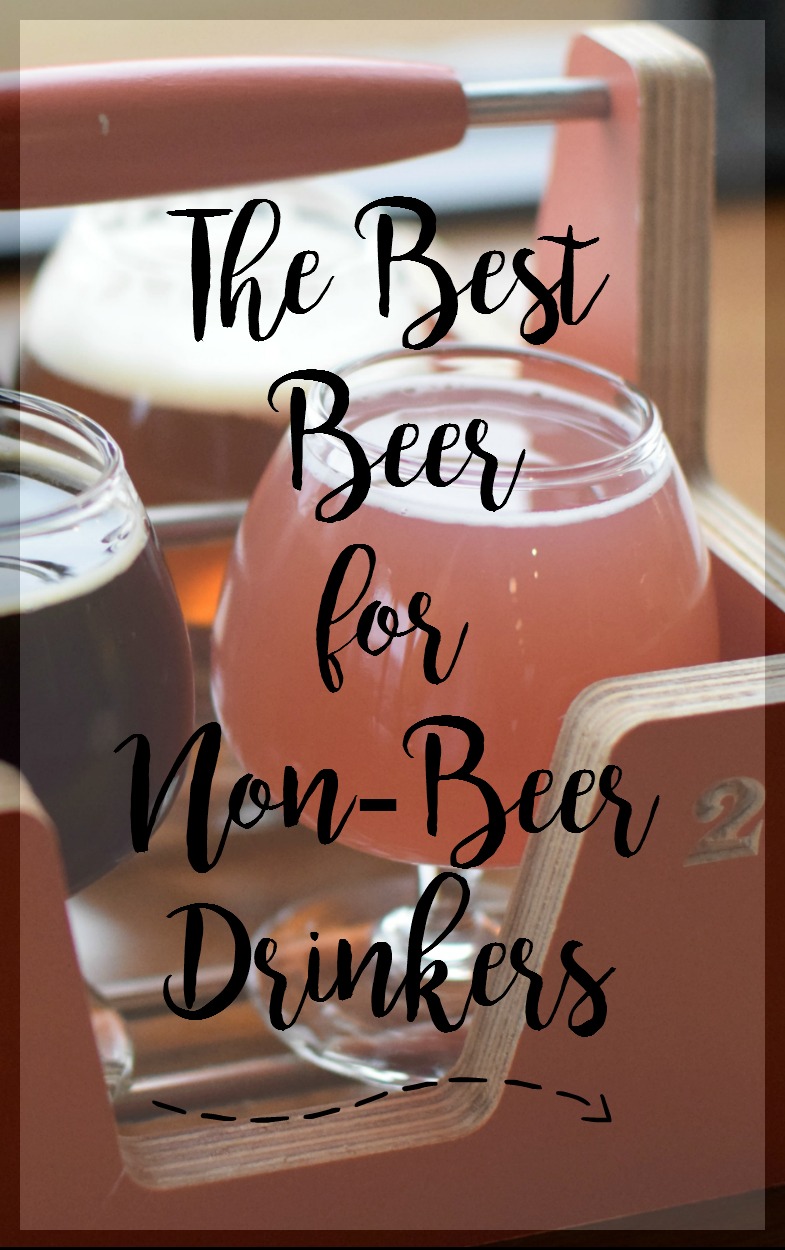 When we were in Florida, we visited Due South Brewing, located in Boynton Beach. We were not there for a tour, but I snuck some pictures from the tap room into the brewery area. 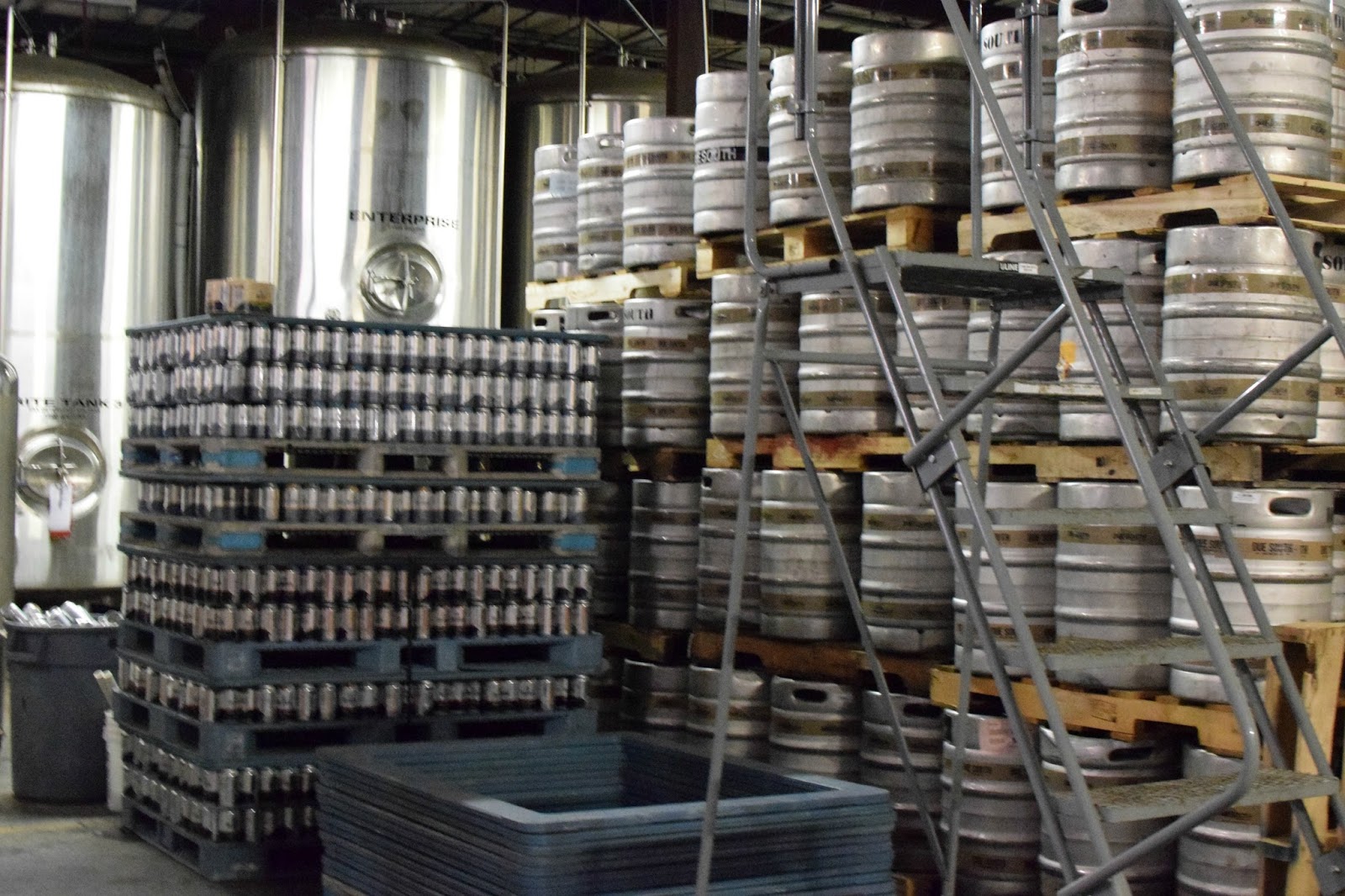 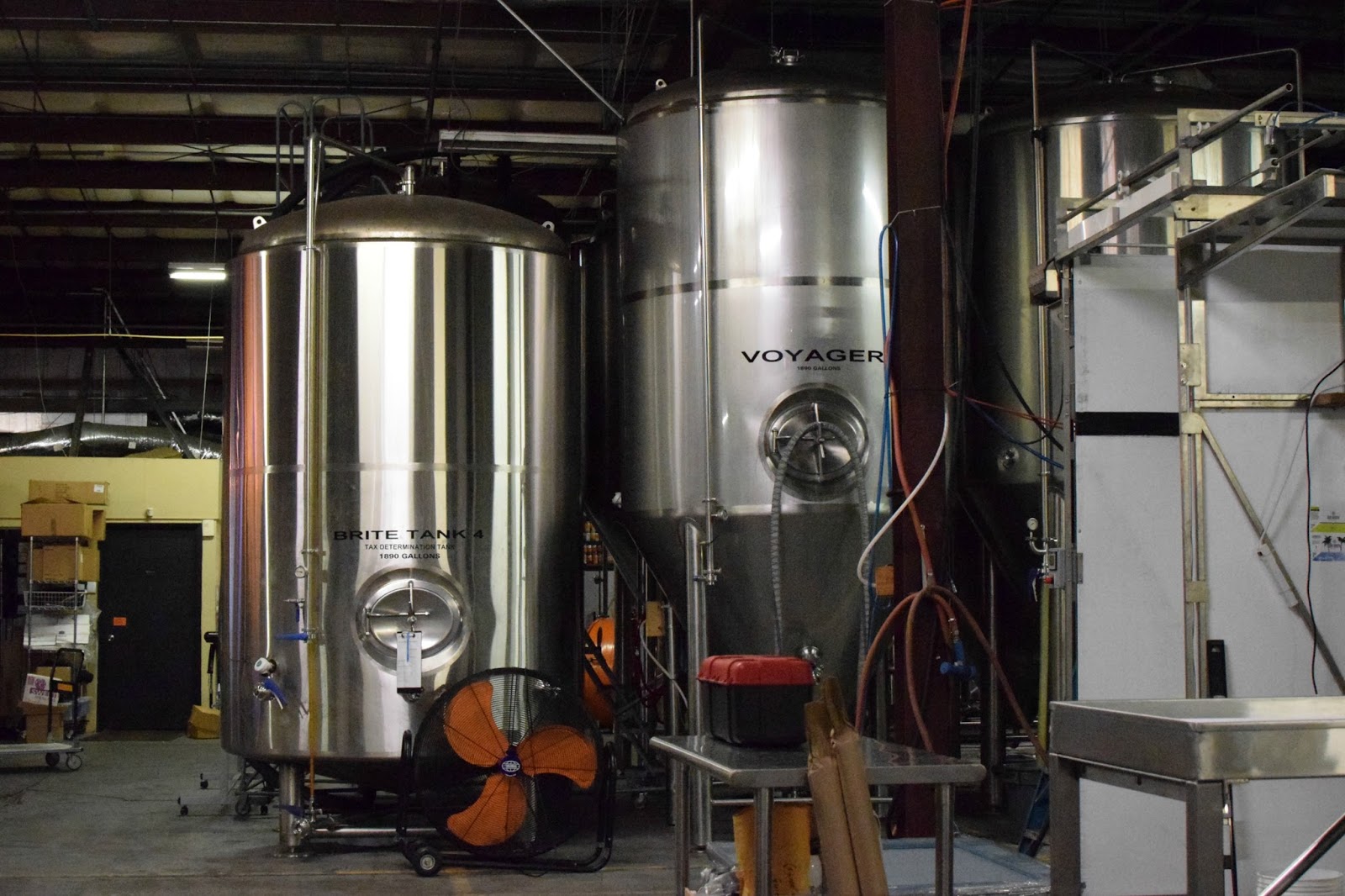 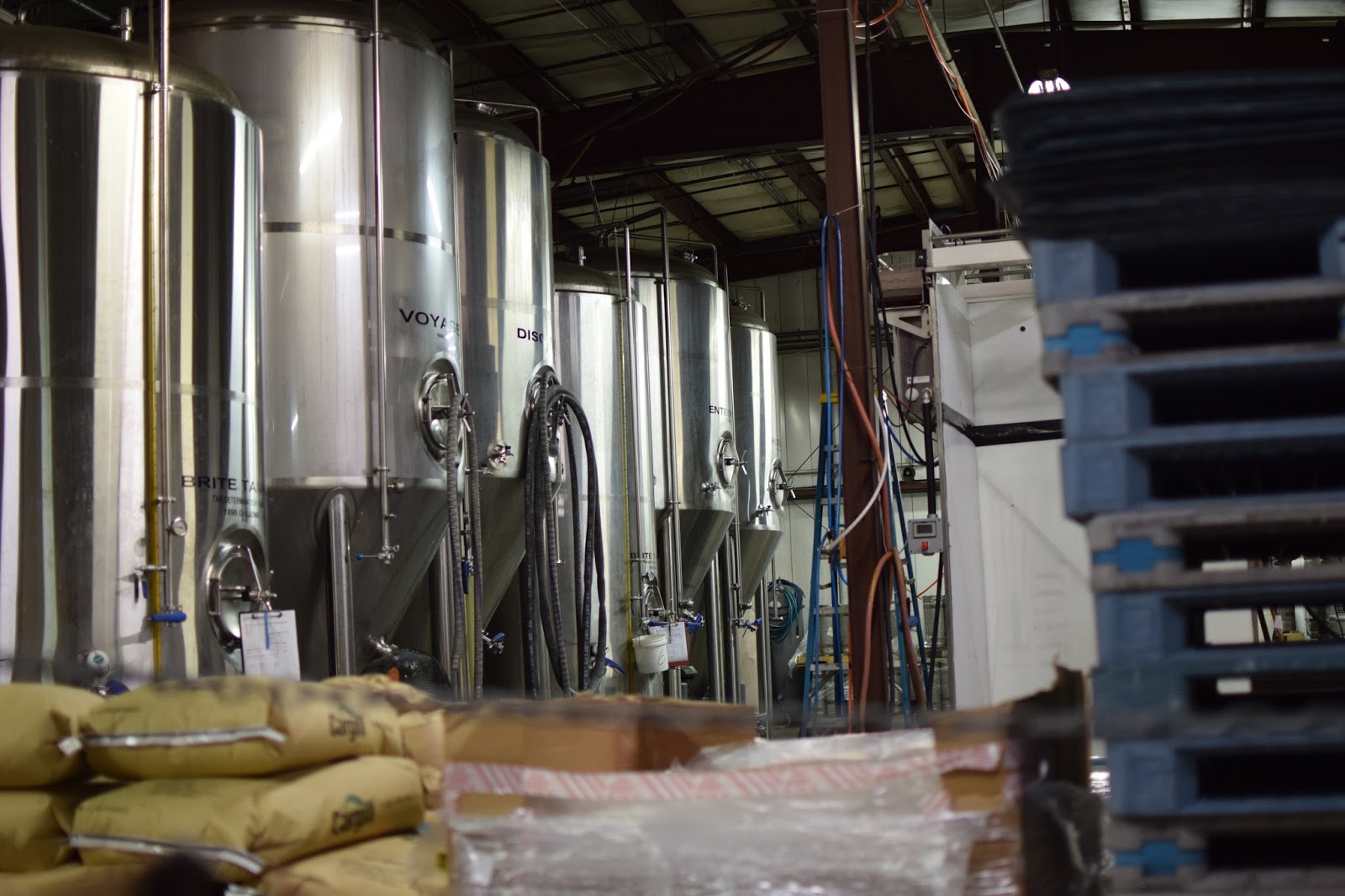 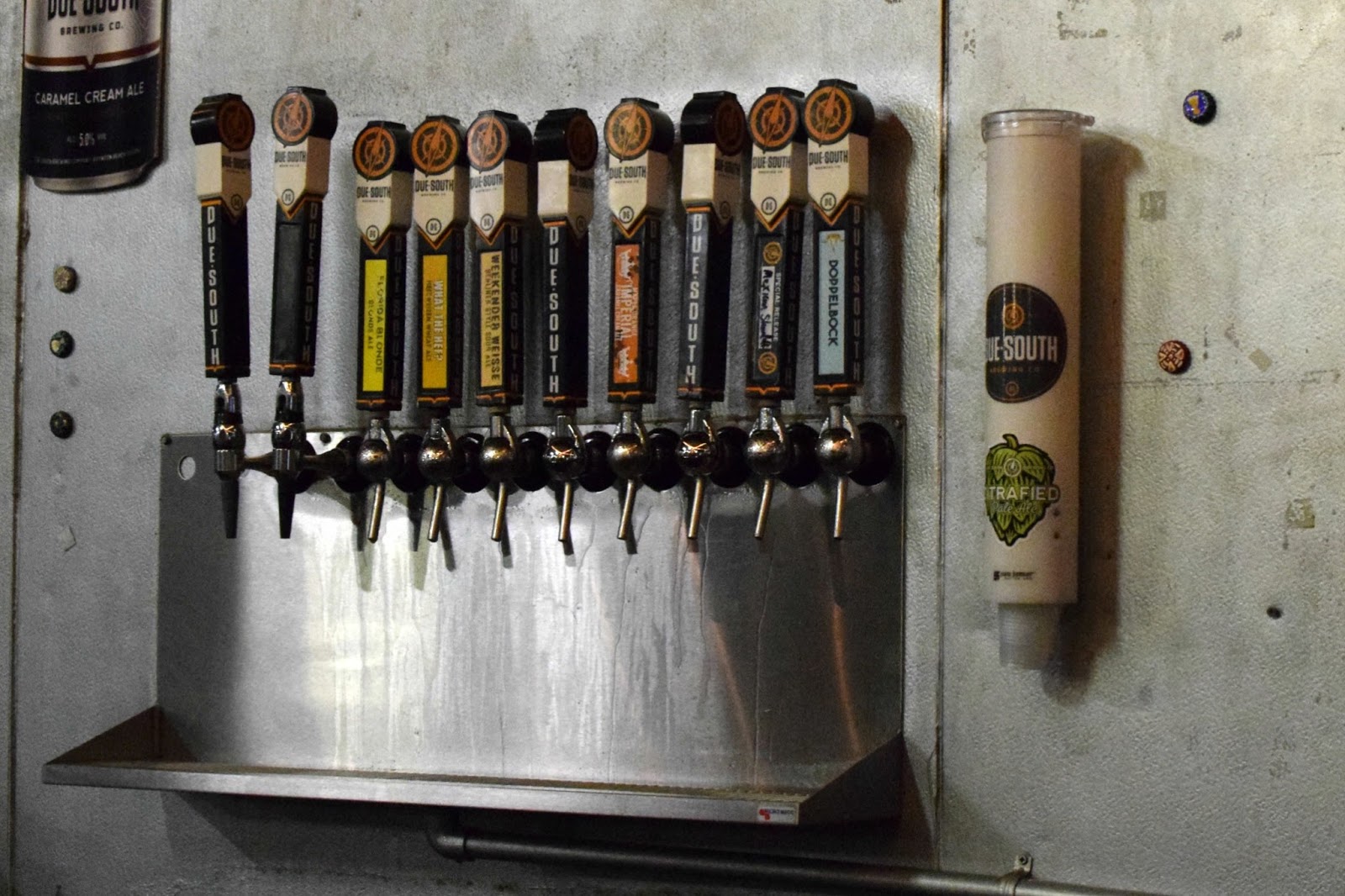 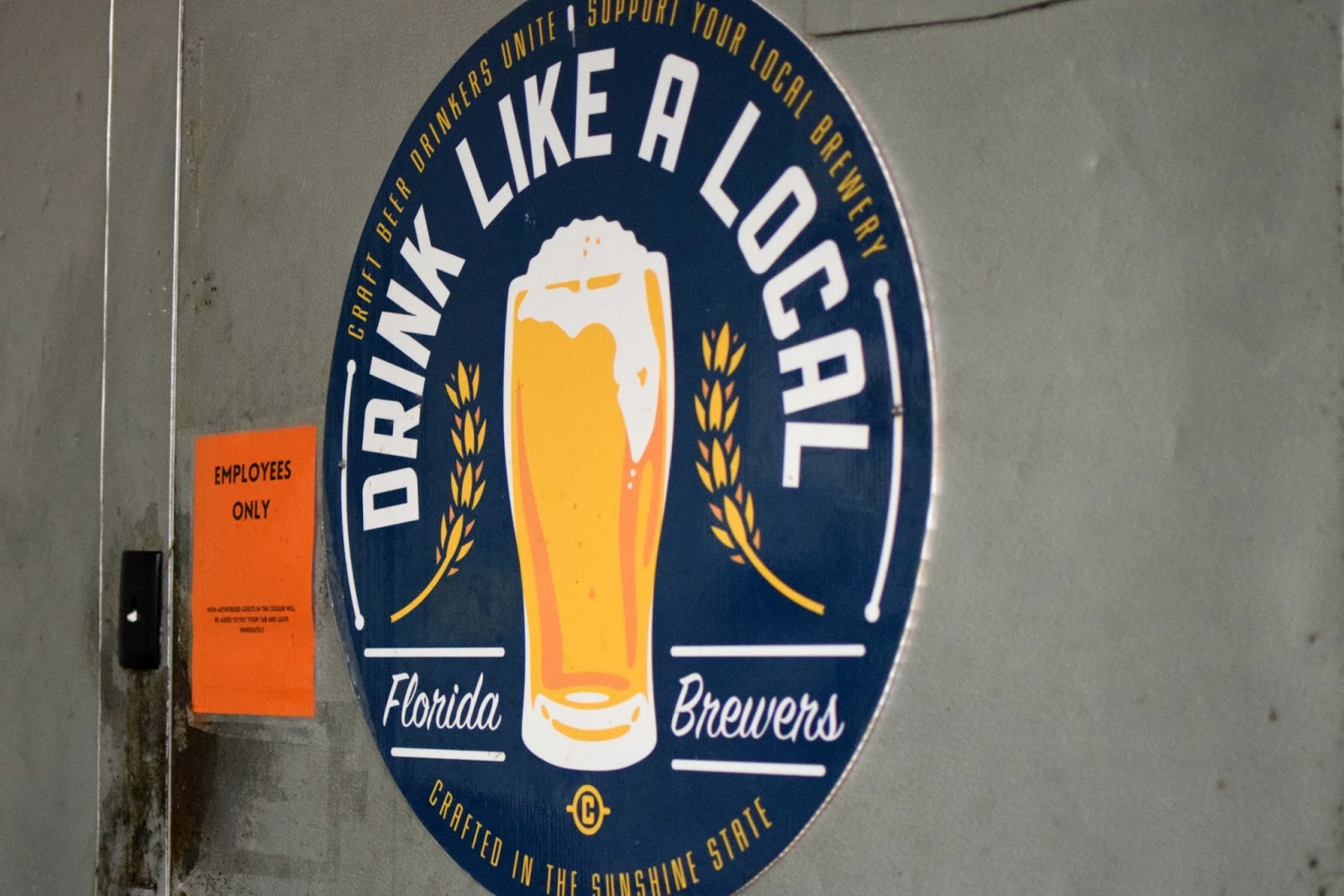 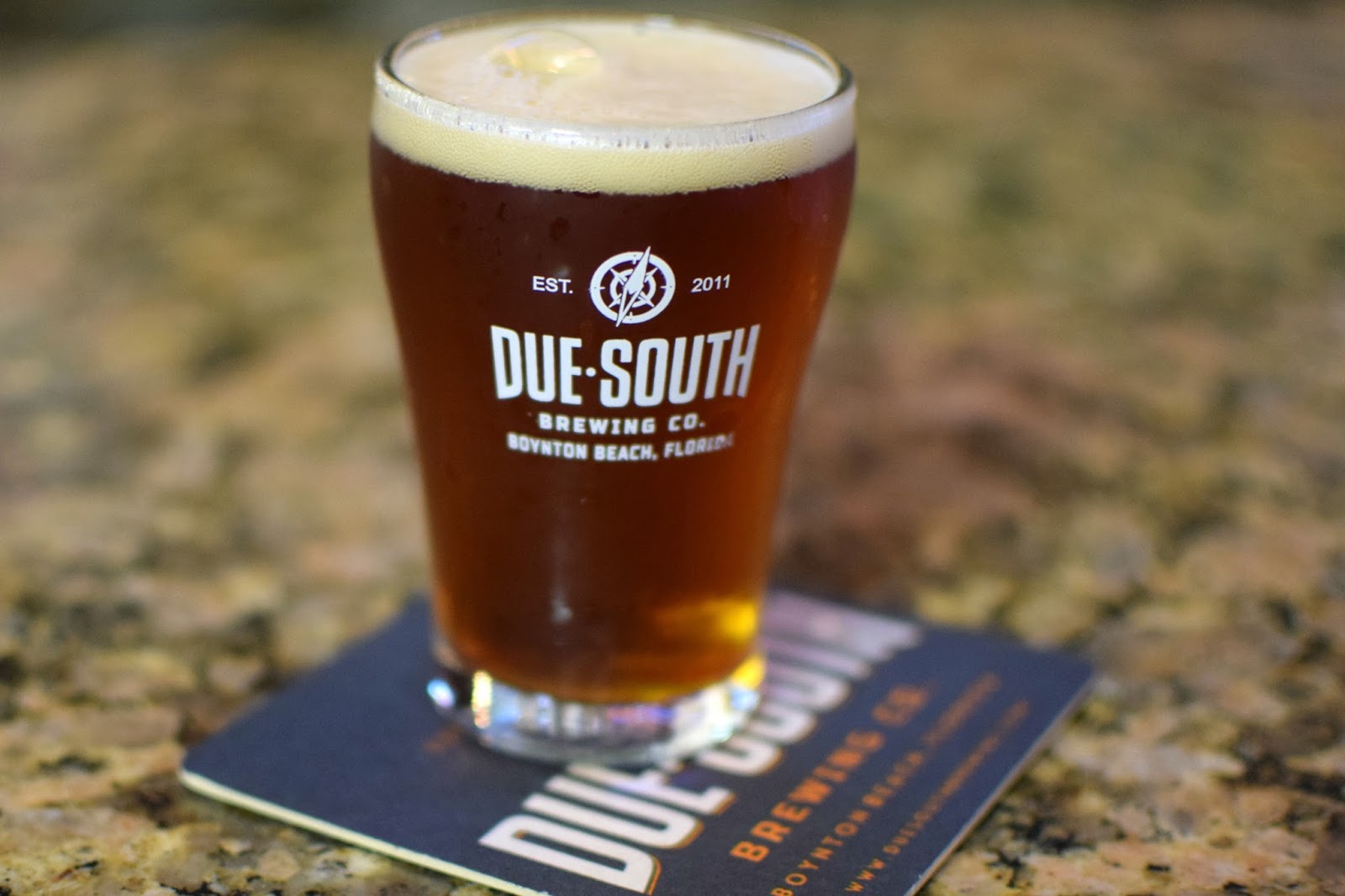 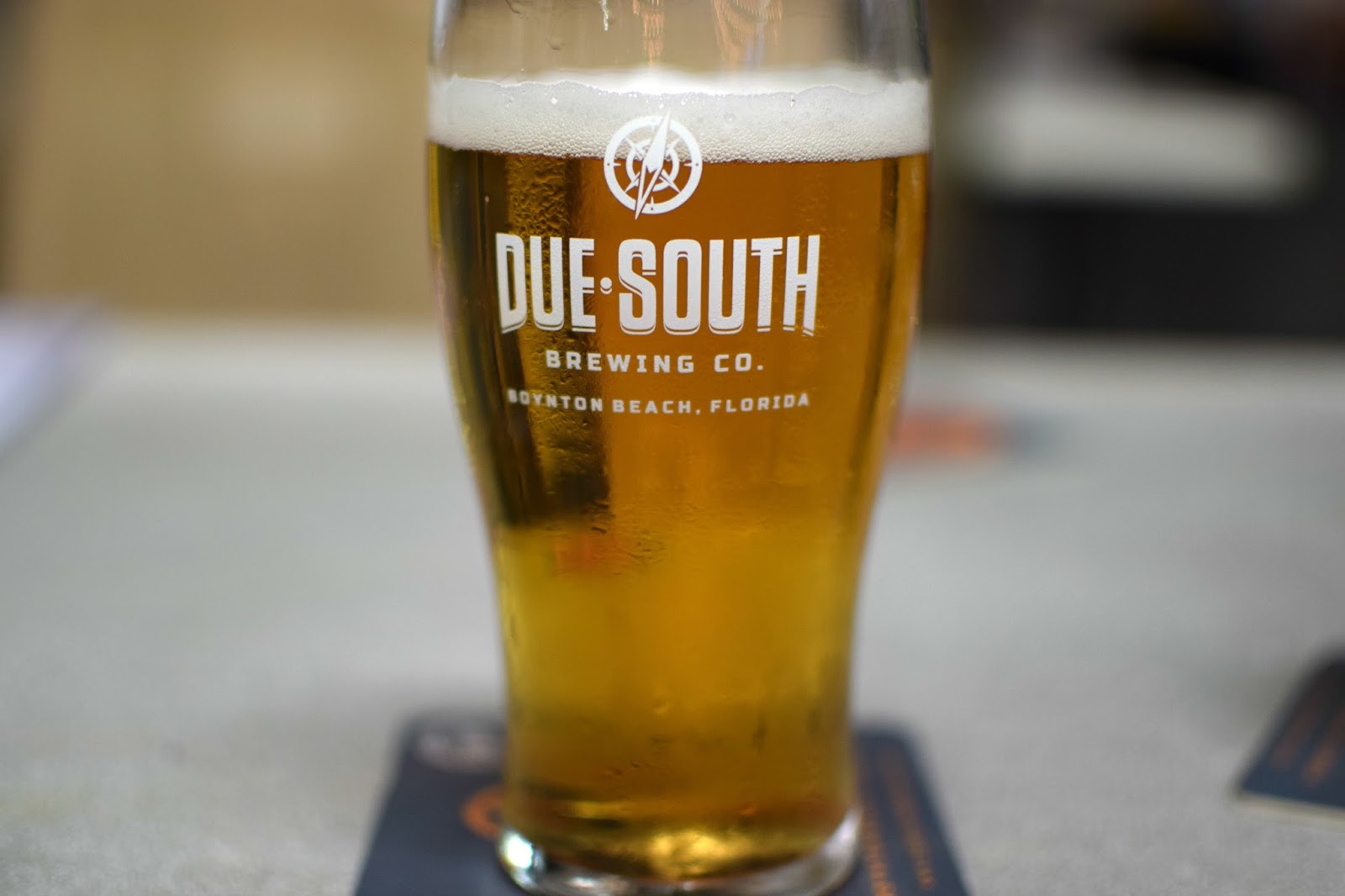 I didn’t keep track of which beers I tried, but I know they did not appeal to me.

After we returned home, we visited Boulevard Brewery here in Kansas City. The first time we went, there were no tours available until later in the day, so we just went to the beer hall and tried a few beers. 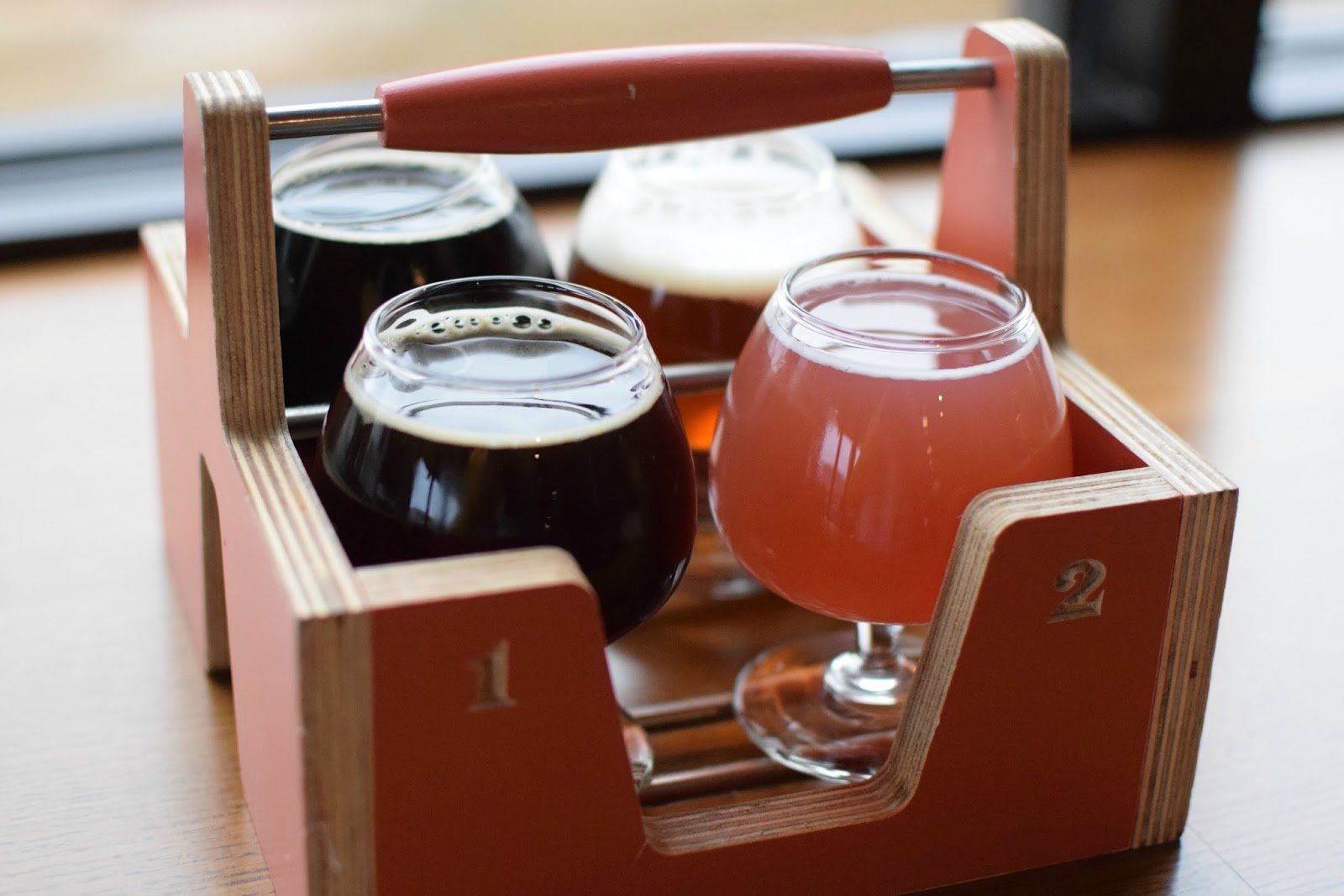 This is where it happened! I found a beer I actually like. It’s called the Cranberry Orange Radler and the reason I like it is because it is way sweeter than the normal bitter taste of beer.

“Beautifully hazy and slightly pink in color, Cranberry Orange Radler will open with an aroma of sweet blood oranges and just a hint of cranberry. The blood orange character boldly manifests in the flavor giving way to cranberry tartness. The base beer, Unfiltered Wheat Beer, contributes a slightly sweet bready flavor to the malt profile of the beer that shines with bright citrus flavor and a touch of acidity. Cranberry Orange Radler clocks in at 4.05% ABV and 12 IBUs.”

According to American Craft Beer, a Radler is also known as Shandy, a beer mixed with a soft drink, carbonated lemonade, ginger beer, ginger ale or any variety of juice. Shandy is English in origin, and the Radler is German – beer mixed with lemon or grapefruit soda. No wonder I like it! 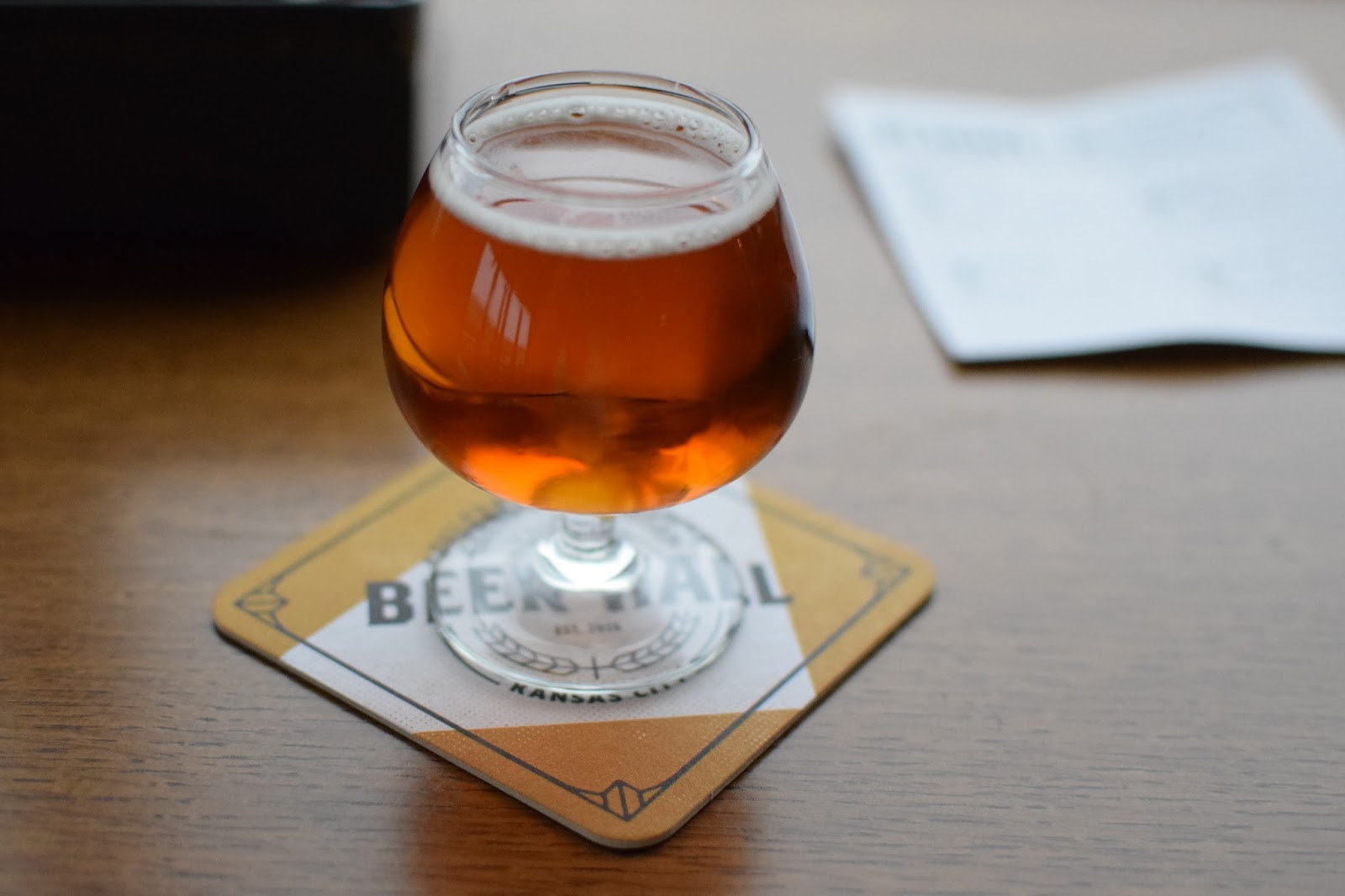 Nope, I don’t know what this one is. But I definitely remembered the Radler for the next time – it’s the pink one!

We went back a few weeks later to check out the brewery tour, and before the tour started, I had my new favorite again! The free beer on the tour isn’t quite is yummy. 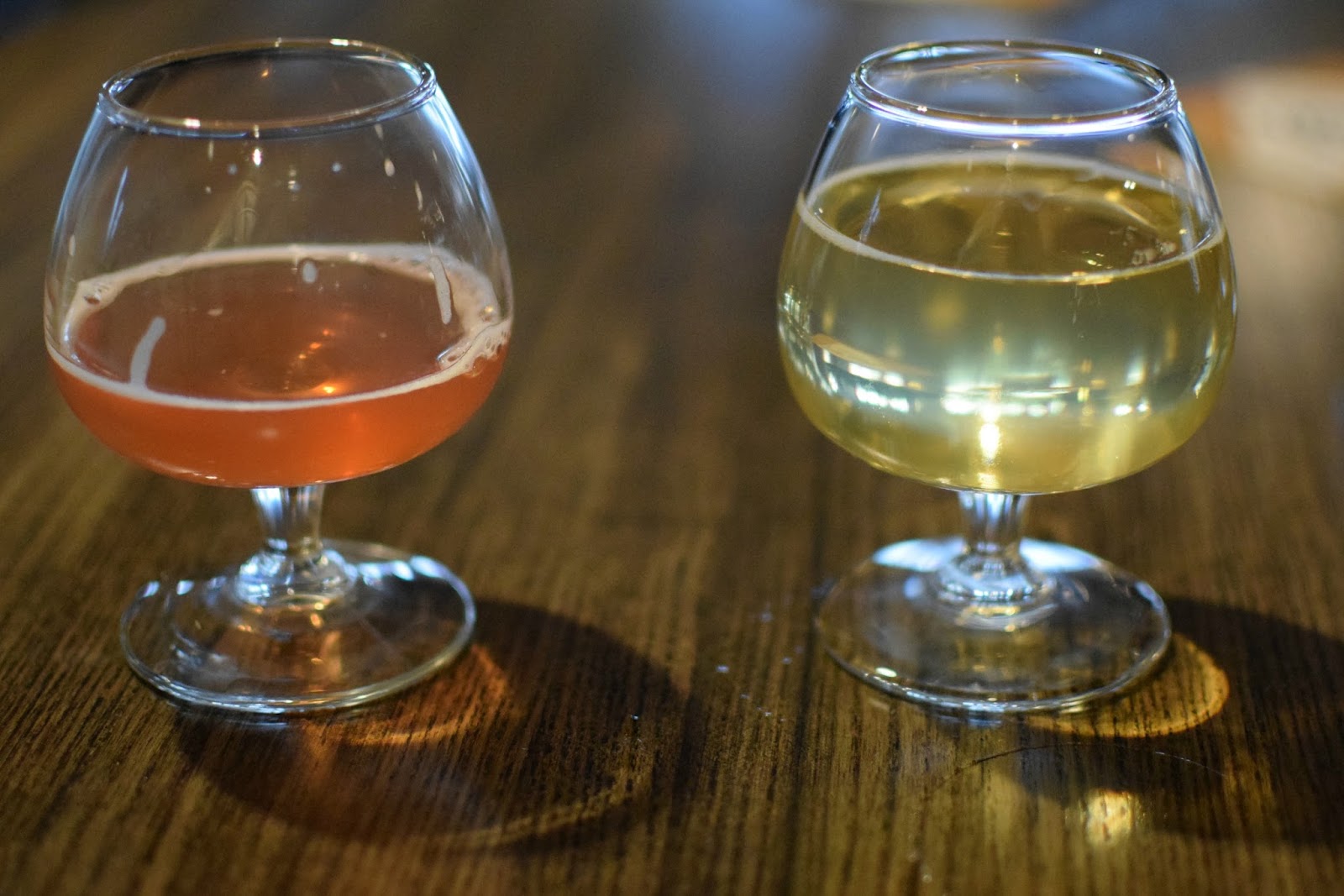 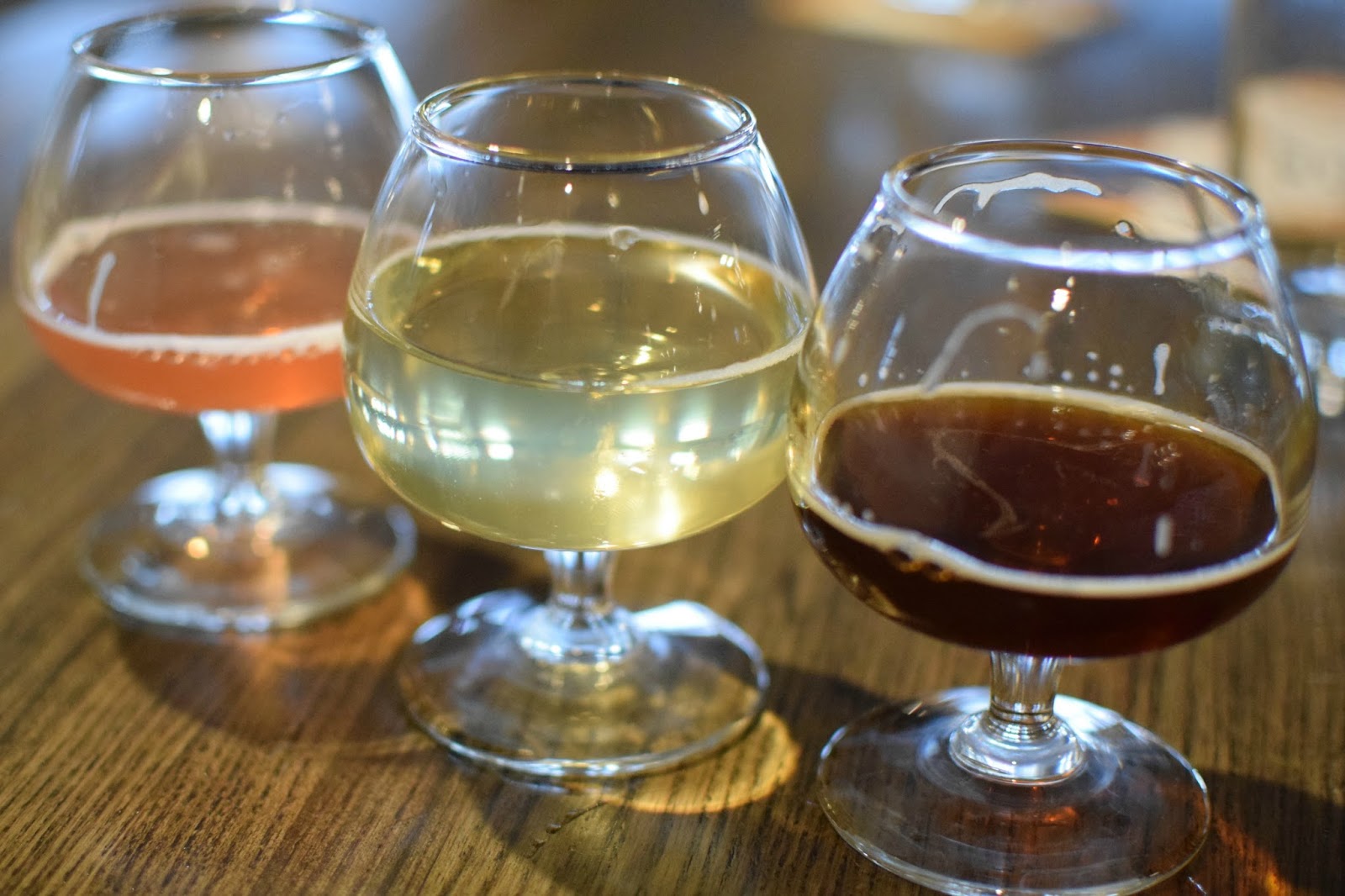 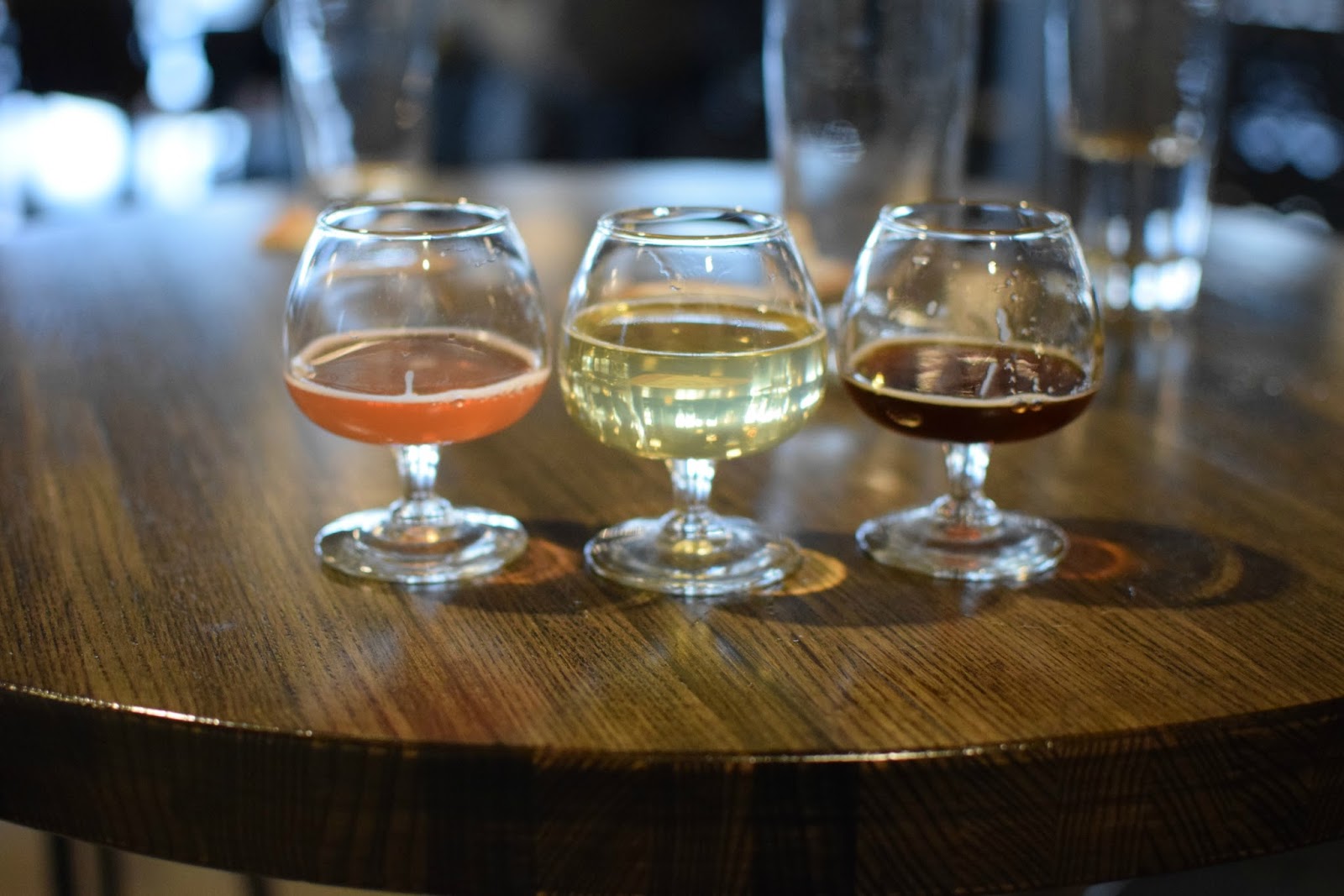 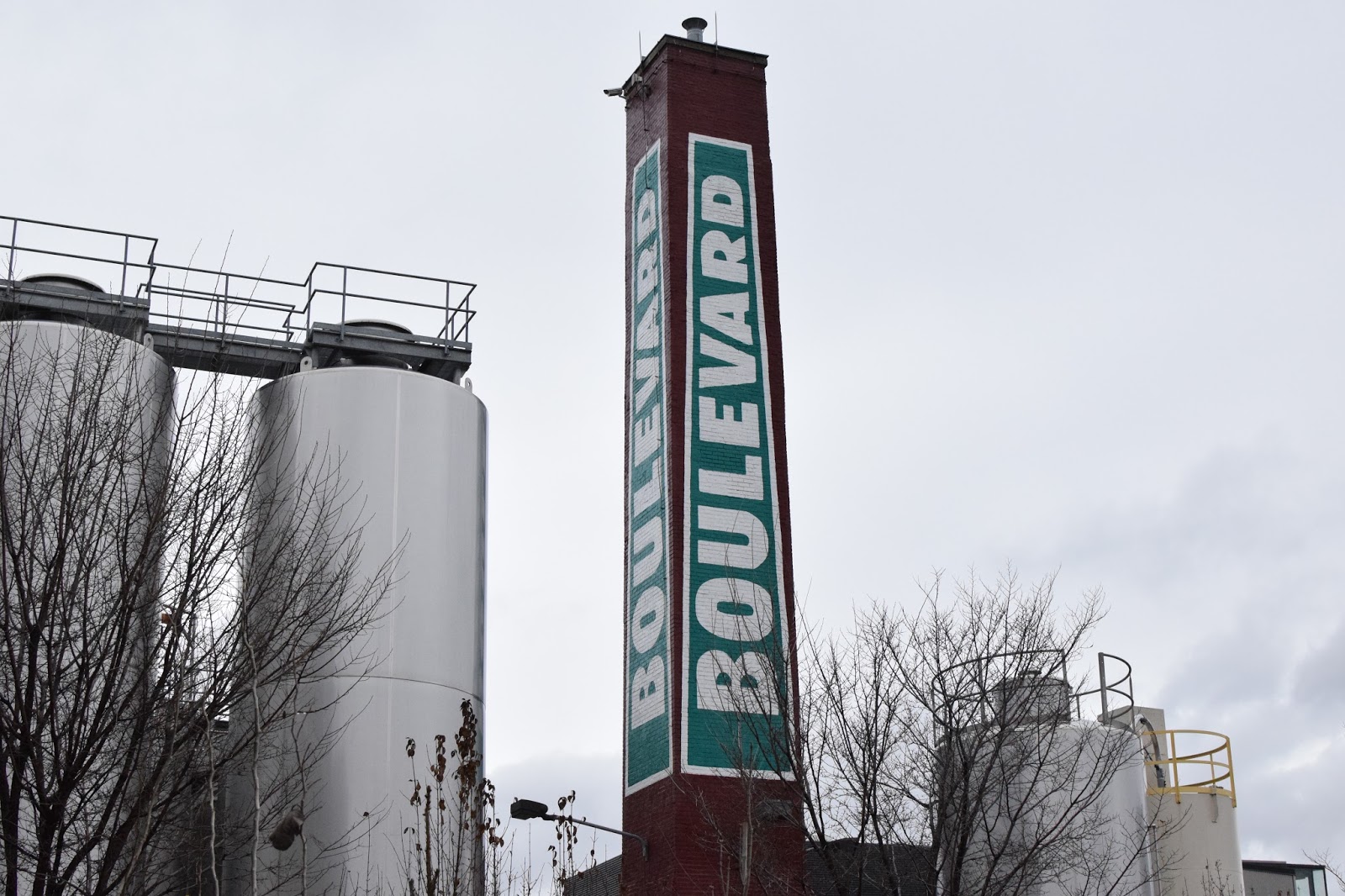 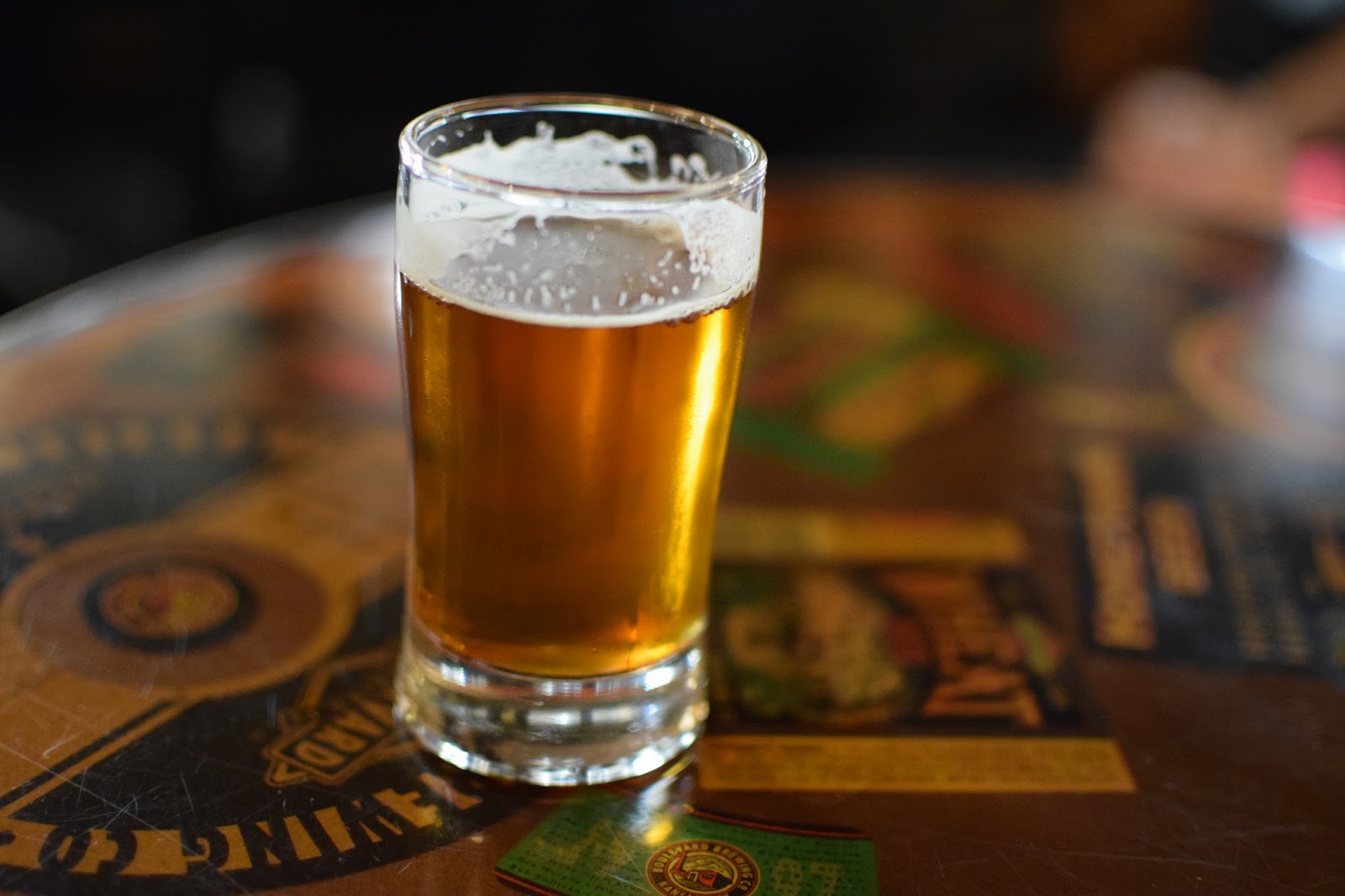 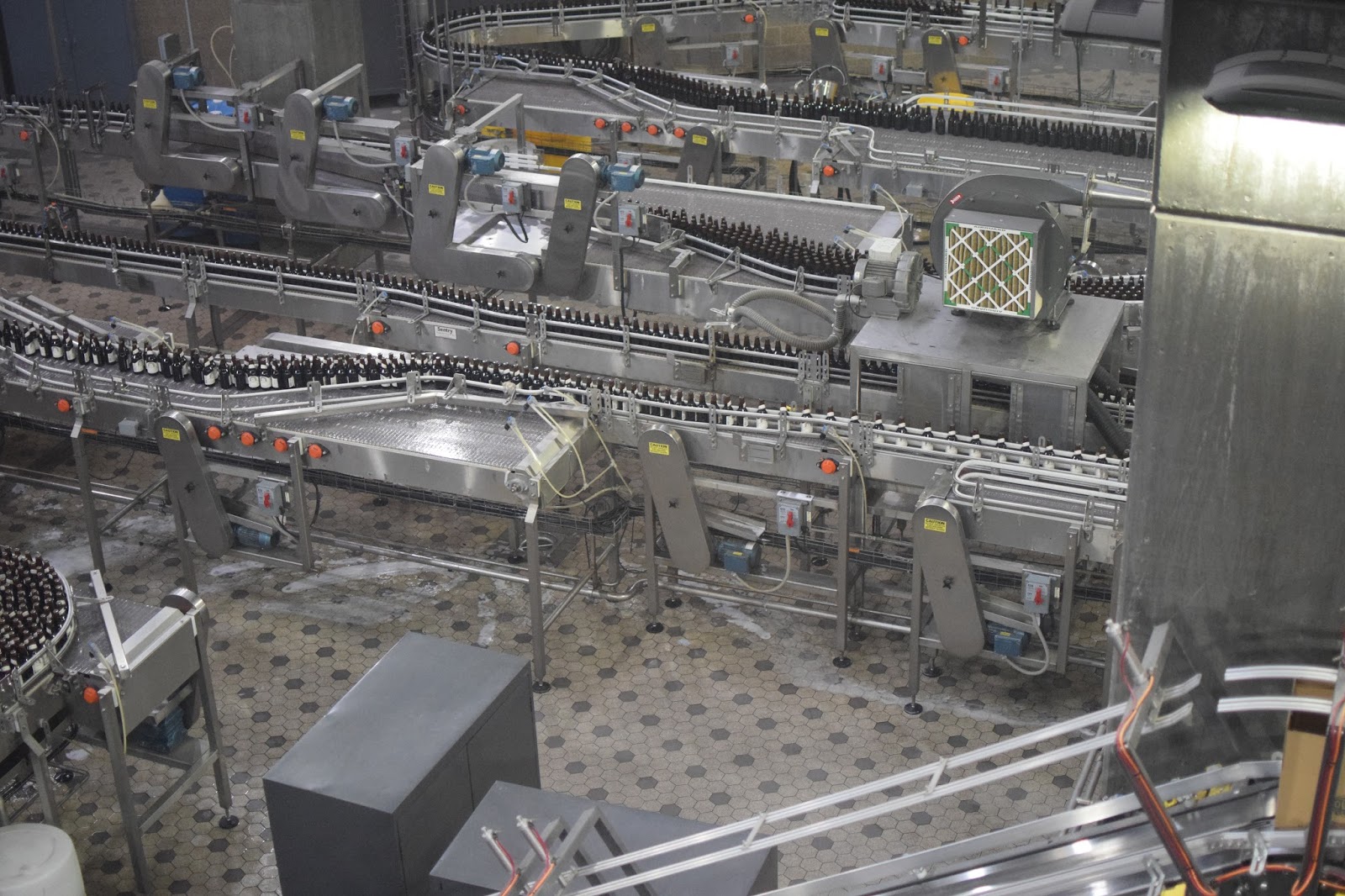 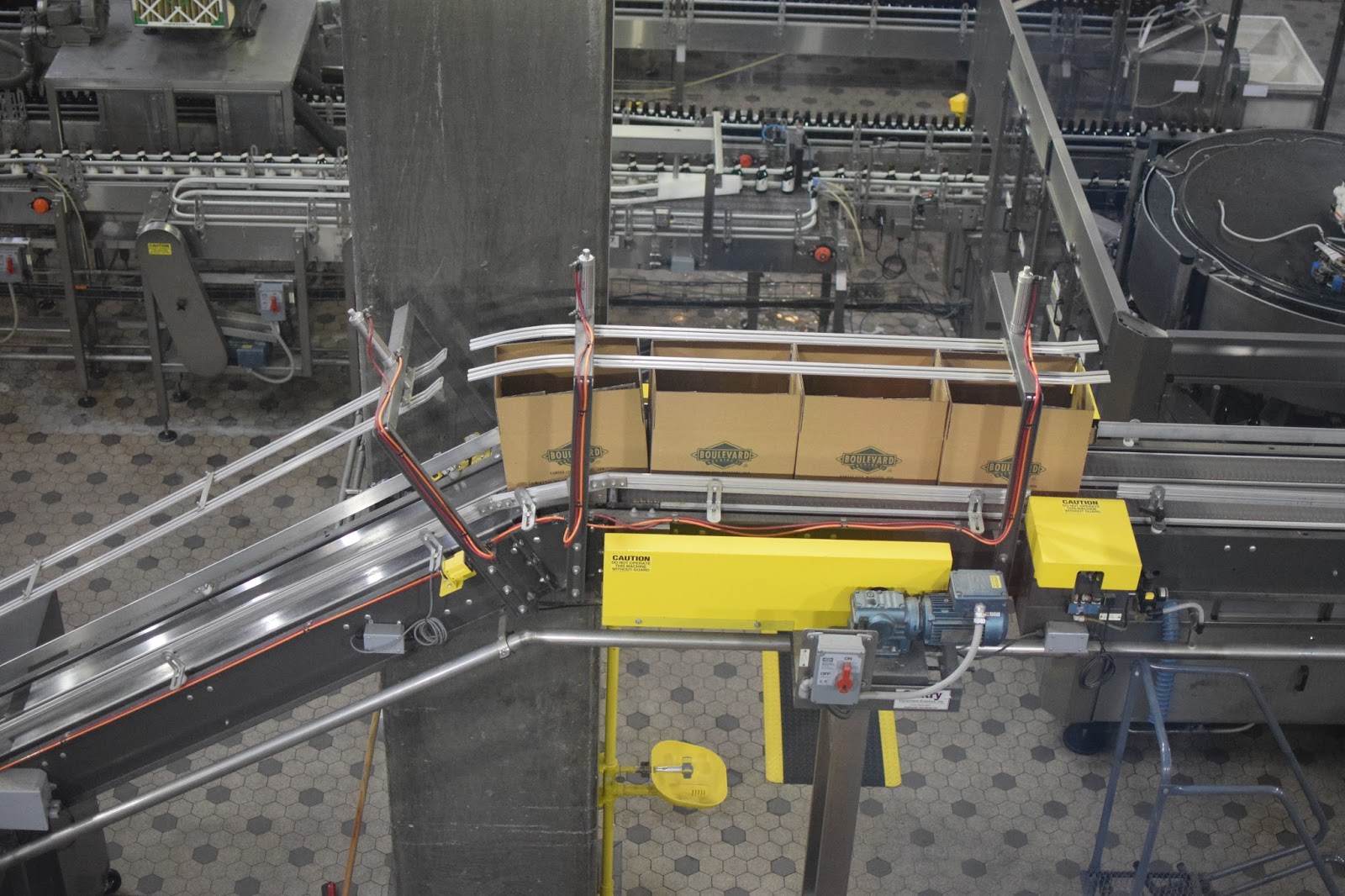 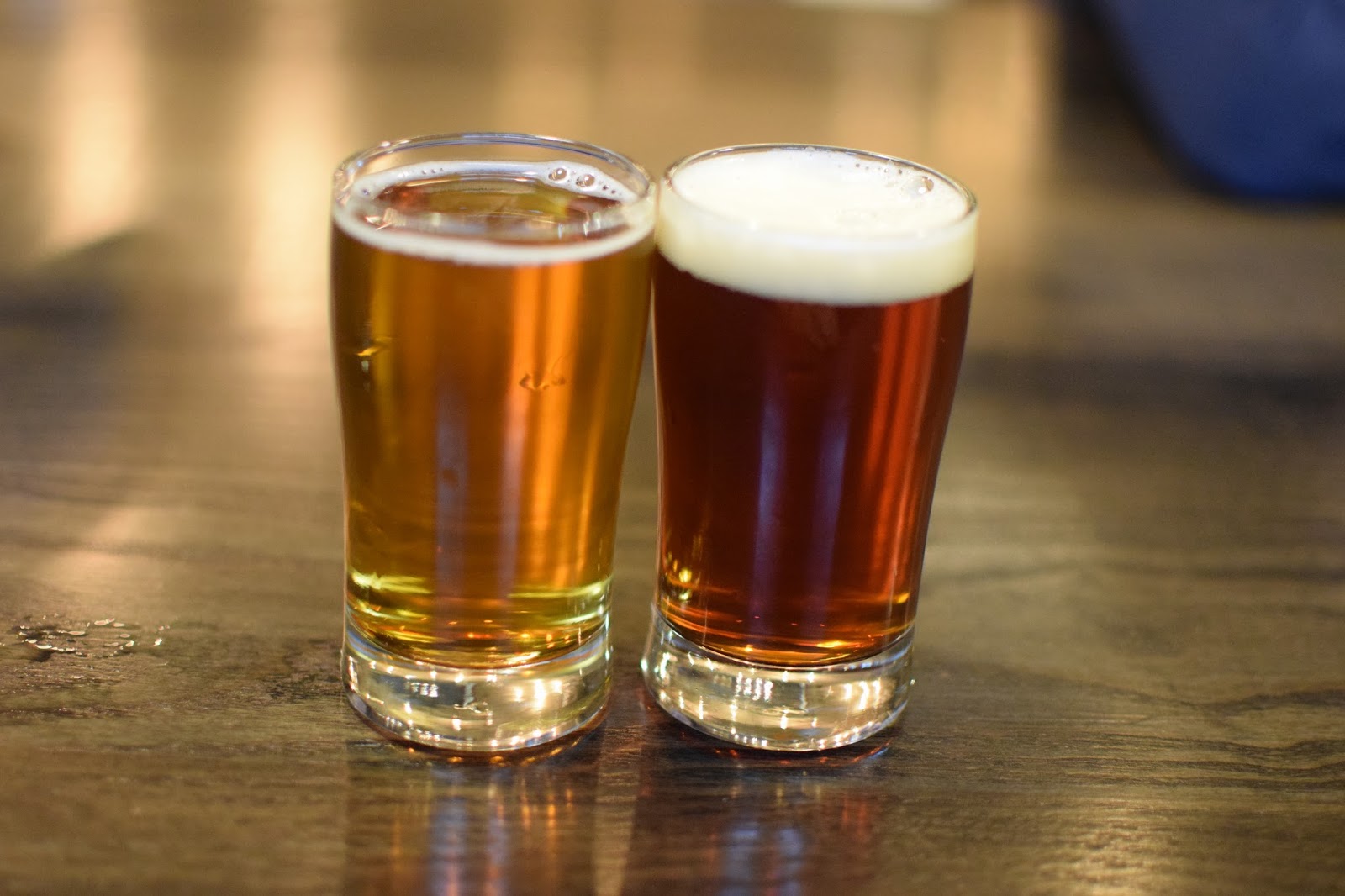 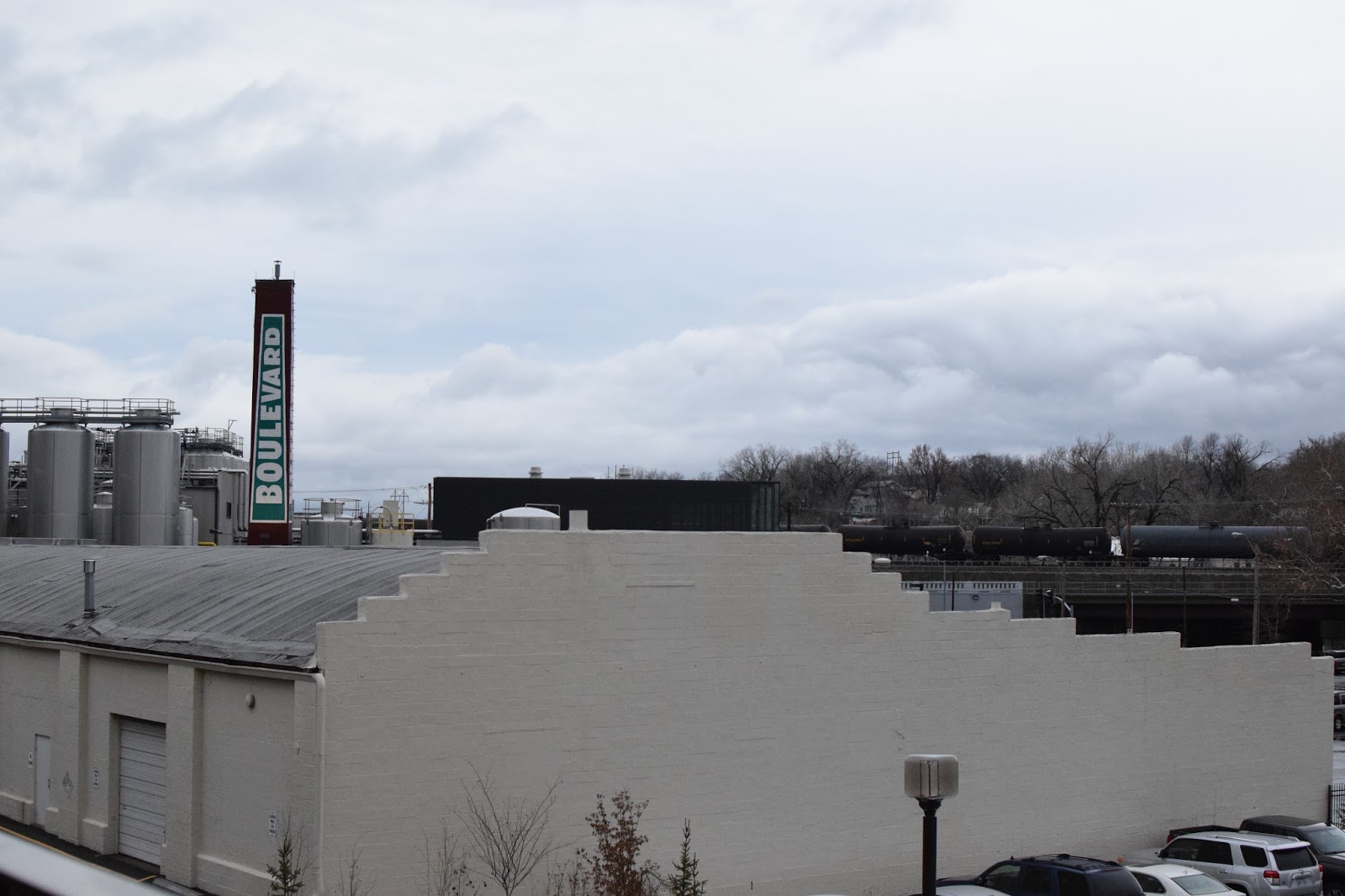 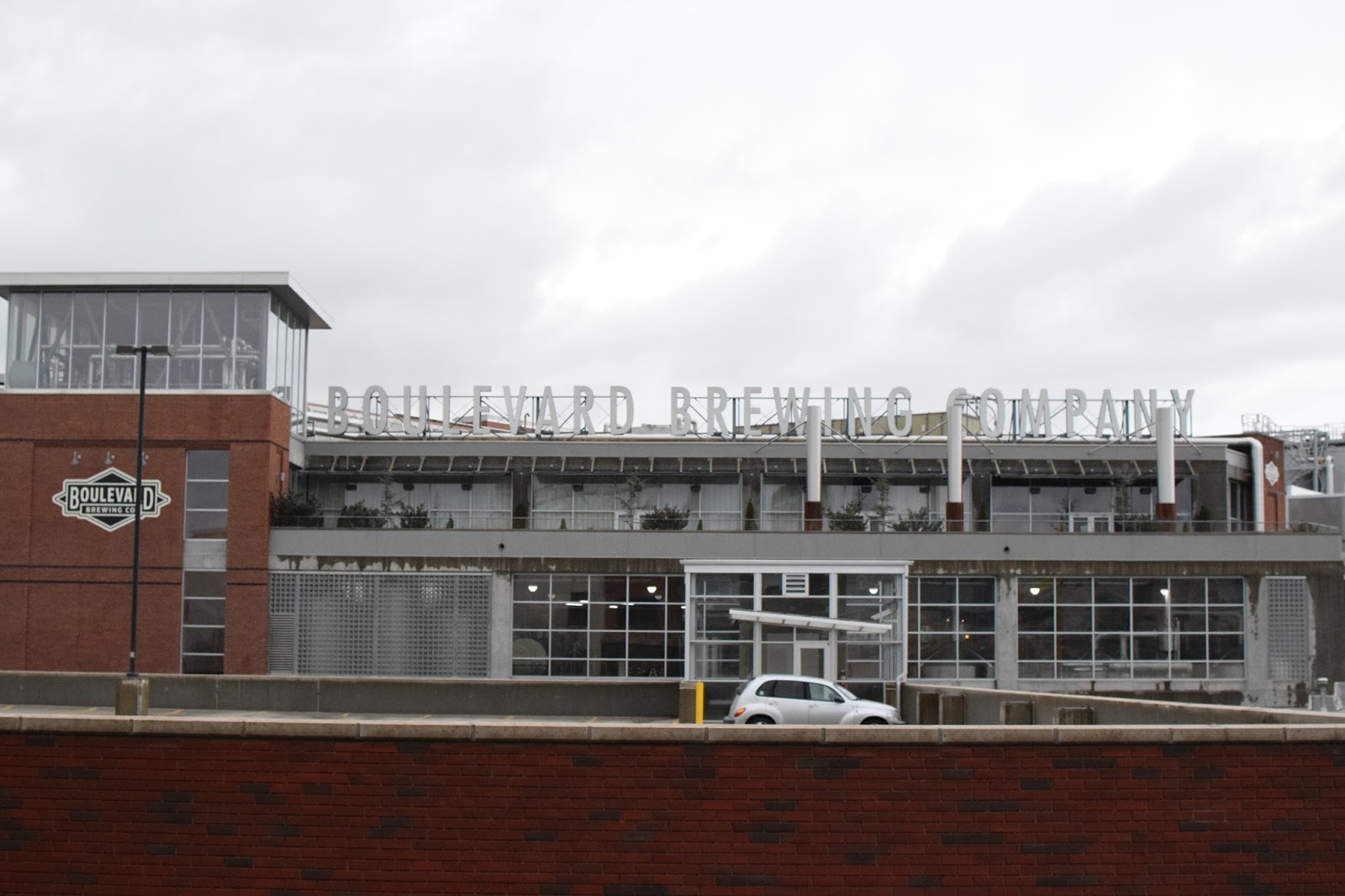 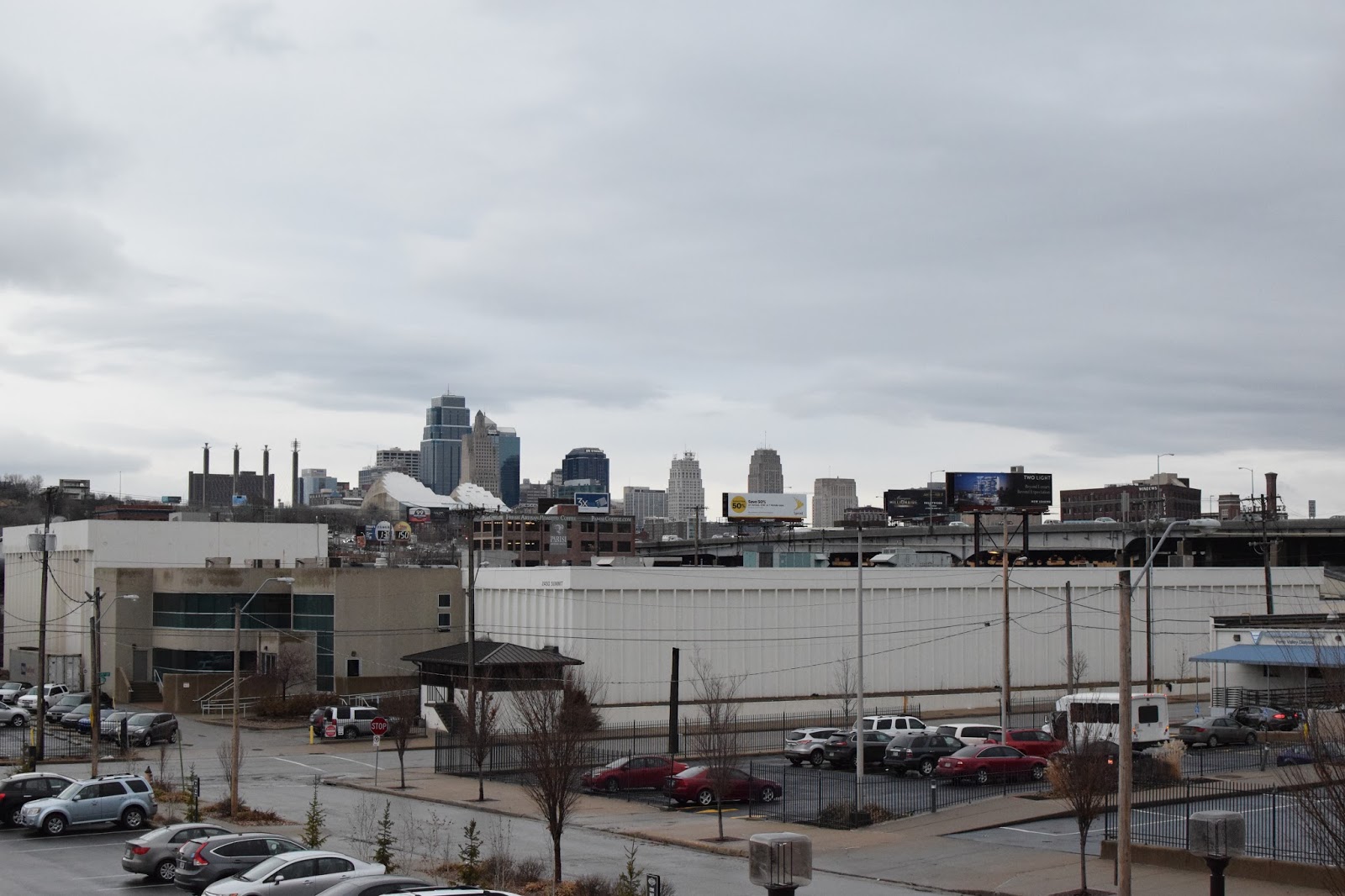 If you can’t find a Radler, I’d suggest trying a Shandy, or ask the bartender for whatever beer they have on tap that tastes sweet!

On a completely different topic, I recently participated in the Sweet Progress Box Swap hosted by Ashley and Dean and I was paired up with a lovely lady named Charlene, who happens to live in South Florida not too far from the brewery mentioned above! Charlene makes handmade cards and she sent me a bunch of really cool hot air balloon themed cards, which I can’t wait to use! 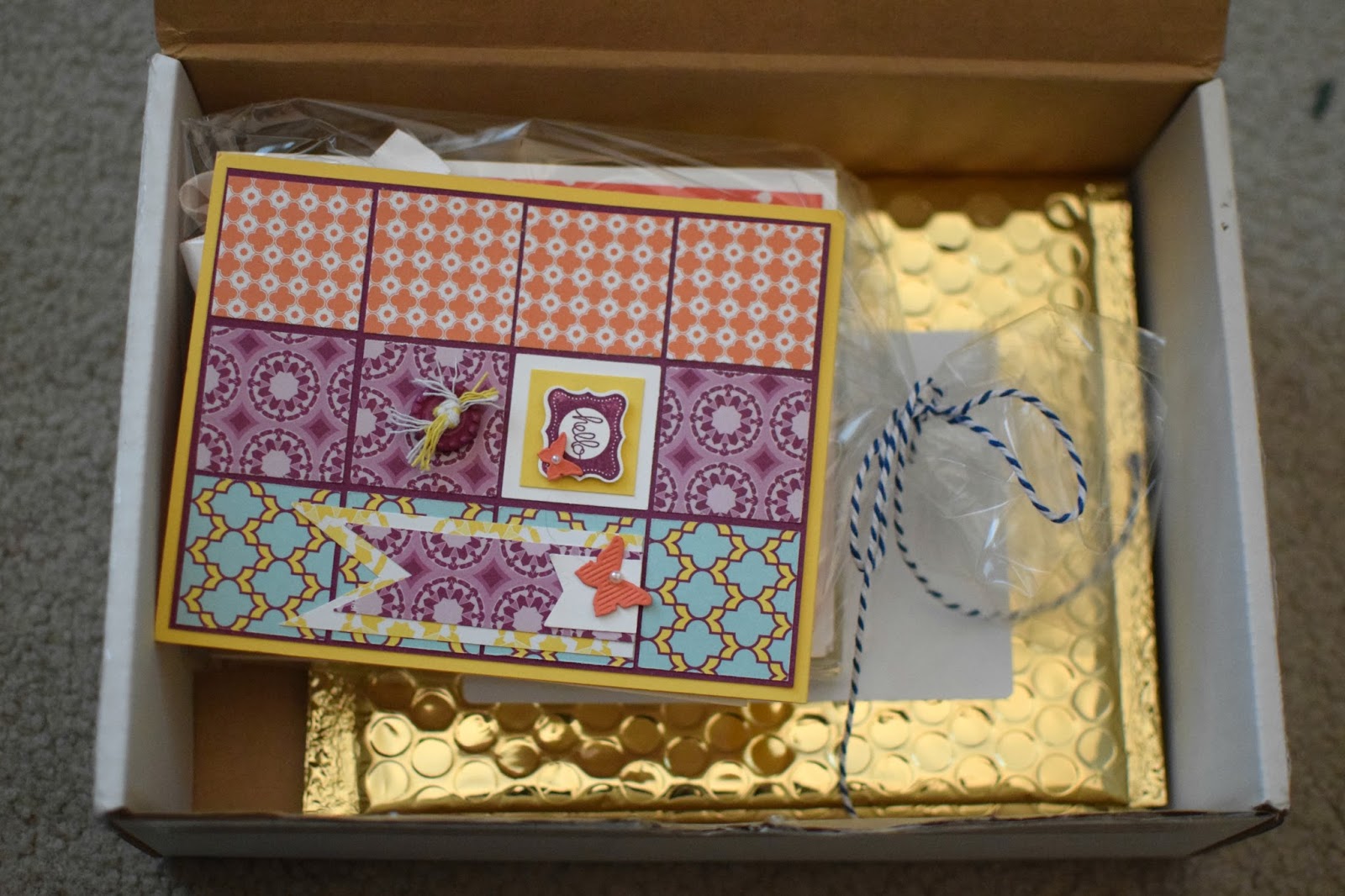 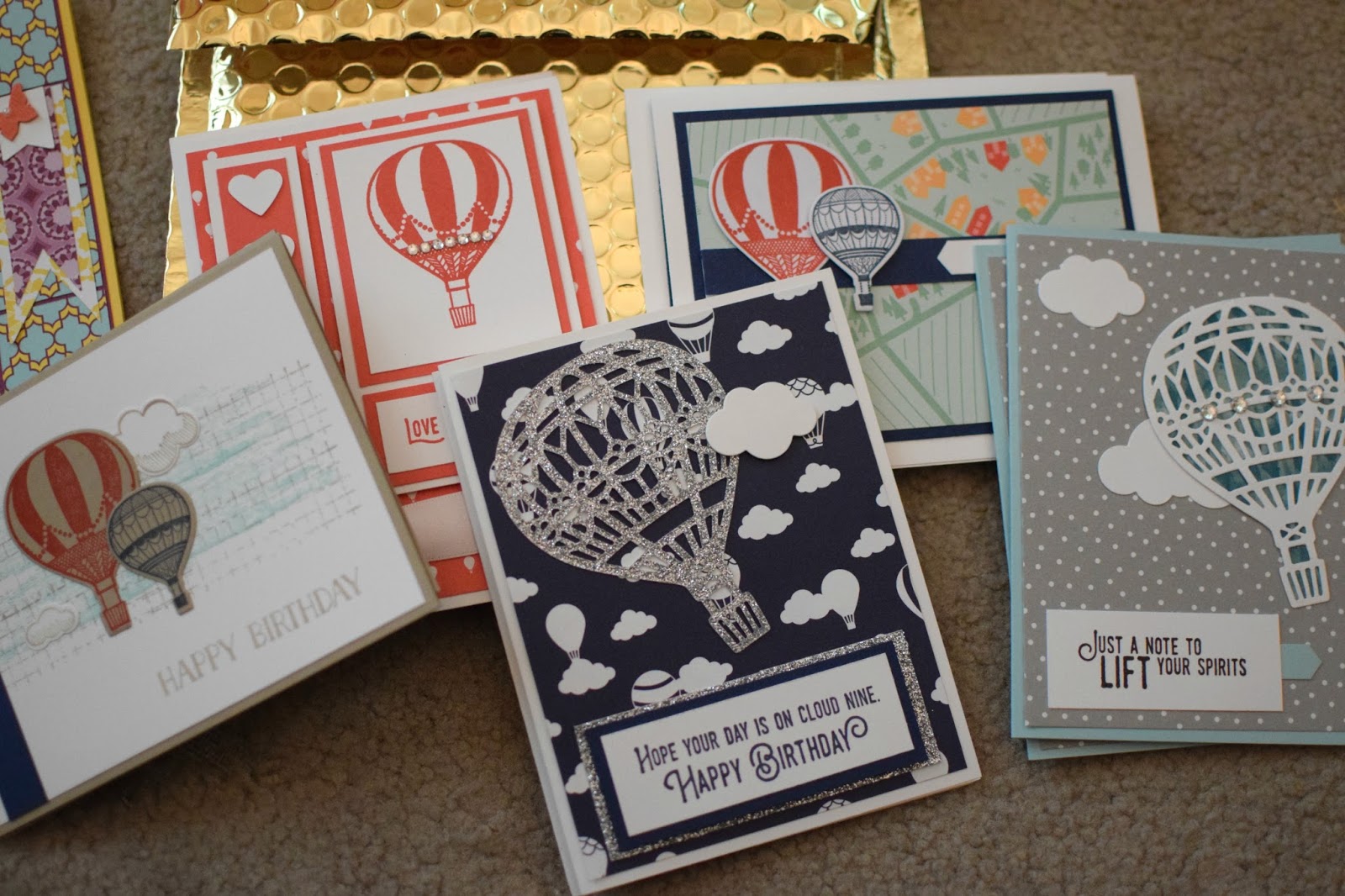 You can see what I sent Charlene right here!

Now, tell me what your favorite beer is! 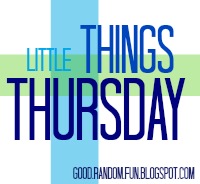