For an entire year, Simon had been wanting to be at home for his birthday (last year we were in Israel) and have a birthday party. Gabbie gave him the idea of having a “pet adoption” party, which is something she found on Pinterest – the kids get to adopt stuffed animals and take them home. Because of that idea, I thought it would be fun to have the party somewhere pet related and maybe have the kids learn something about animals too. After a bit of searching, I discovered that Wayside Waifs, a local animal shelter and pet adoption center, does education programs and has a kids-in-action program. I contacted the staff and a birthday party was planned. 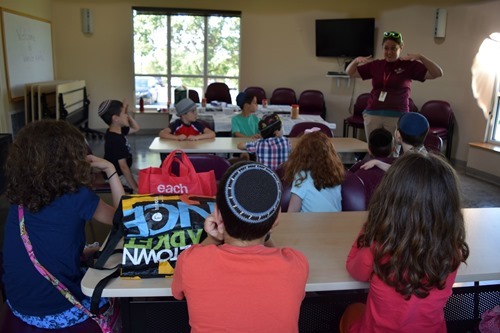 After a brief introduction and question session with our educator, we were given a tour of the dog and cat adoption areas. Some of the kids were covering their ears because some of the dogs barked, which they warned us about ahead of time. 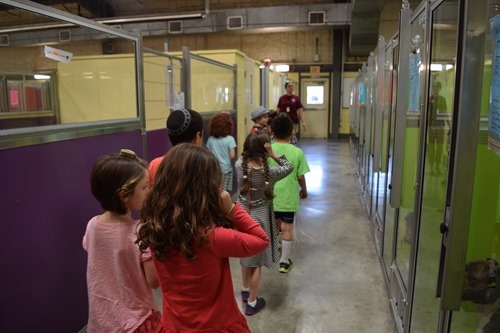 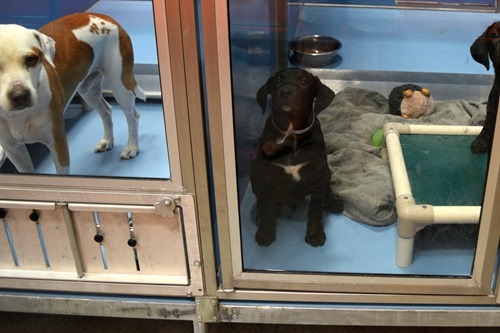 We got to meet a dog and a cat during the tour. 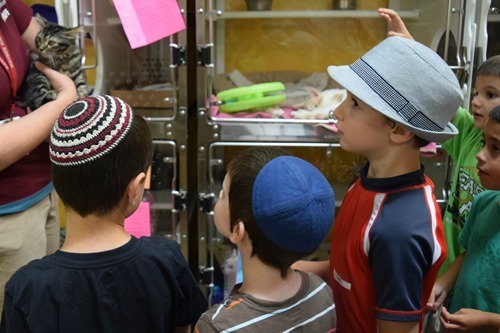 The kids-in-action program has each group complete a community service project. We got to spread peanut butter on dog bones and make sandwiches for the dogs. The kids really got into the project! 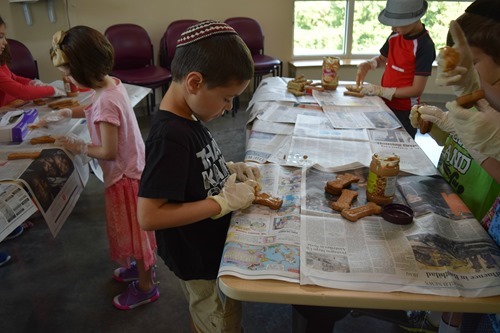 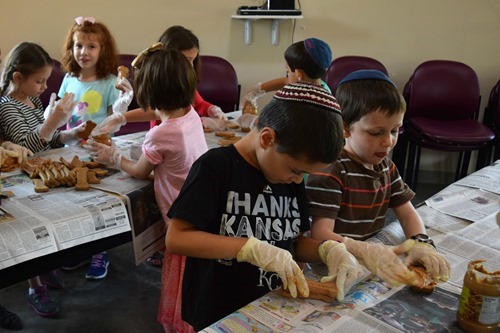 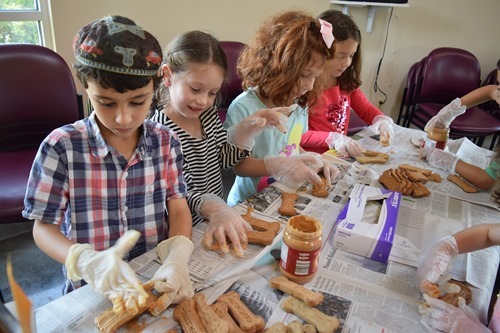 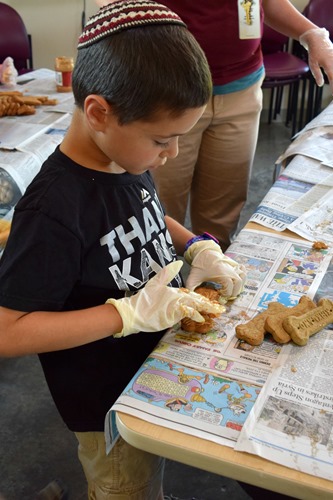 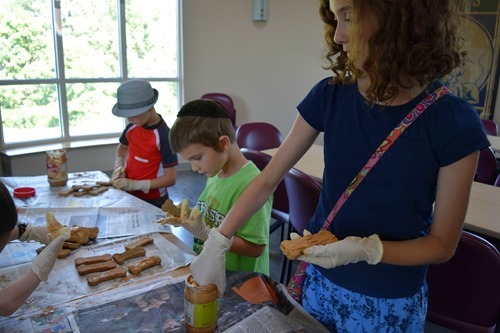 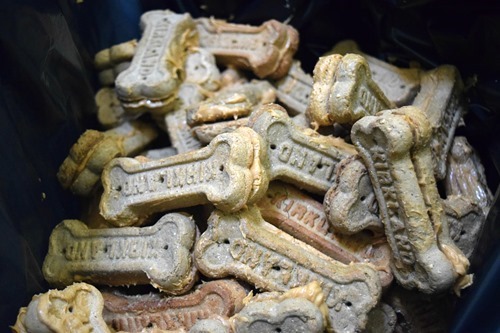 Of course, we also had cupcakes! 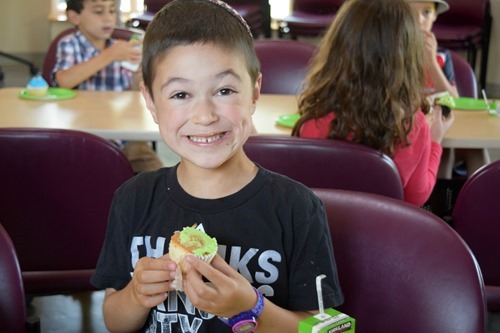 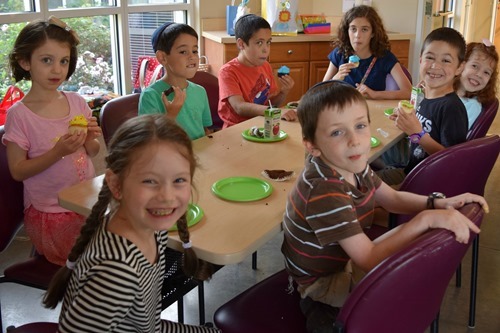 Finally, I told the kids they all got to adopt pets to bring home – it was the first time they were all quiet! When I revealed that I actually meant stuffed animals, not real ones, they got excited again. 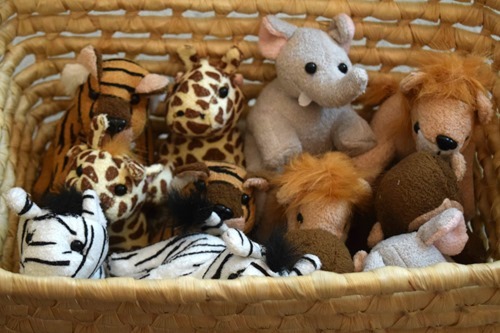 I got these animals here. 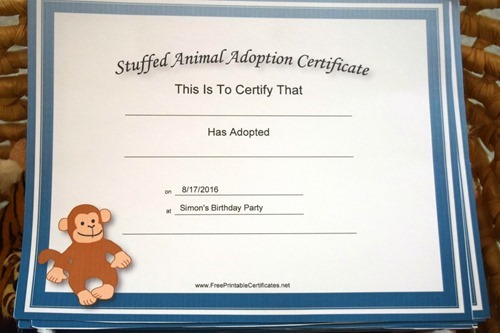 I found this adoption certificate here.

Everyone took a turn picking out an animal and giving it a name! 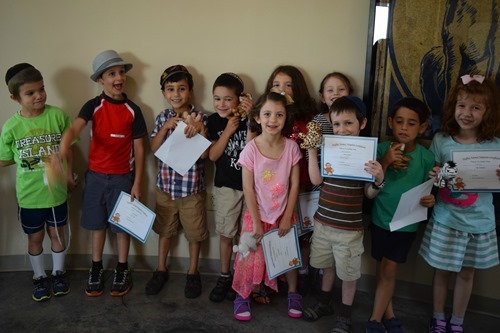 All in all, I think Simon had a great party, and I love the idea of doing a volunteer project during a birthday party. Also, the program was free! Of course, we gave a donation to thank Wayside Waifs for their time and energy! If possible, I hope to volunteer there again one day!