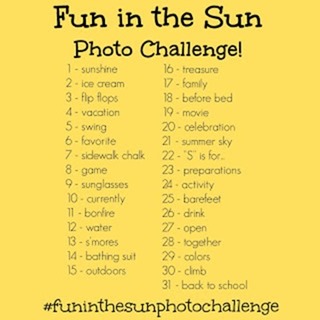 Since today is half way through the month of August and half way through the Fun in the Sun Photo Challenge, I was hoping to share the pictures I’ve taken thus far for the project. Sadly, I was almost immediately behind! I like to use these challenge prompts to take new photos and I try not to use pictures I’ve already taken. I didn’t realize that for example, if I wanted to do it that way, I would have had to build a bonfire for the 11th prompt! Oops. Here are the photos I have taken for the challenge so far. 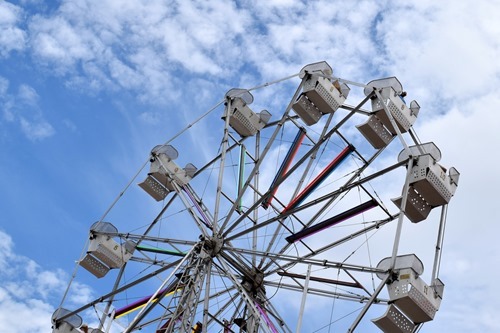 1. Sunshine – Taken at the City Museum in St. Louis. 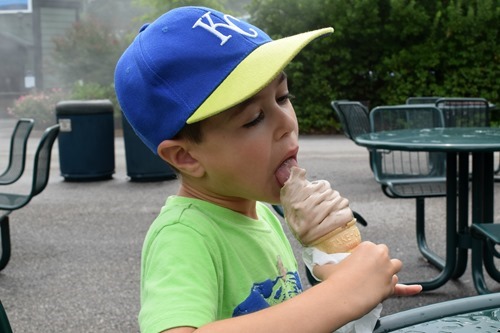 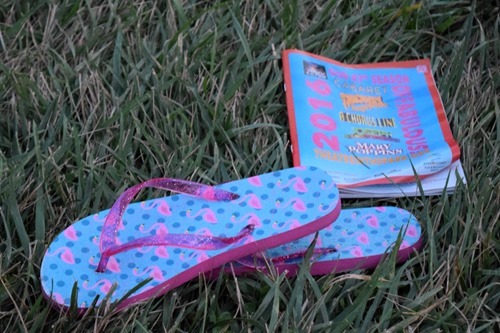 3. Flip Flops – Taken at the Theatre In The Park. 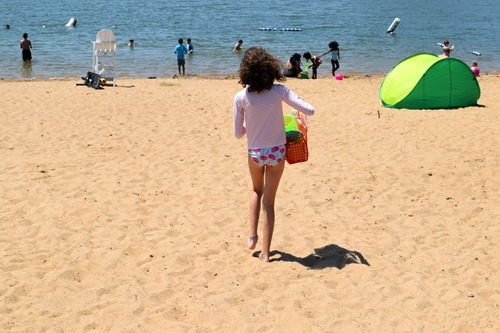 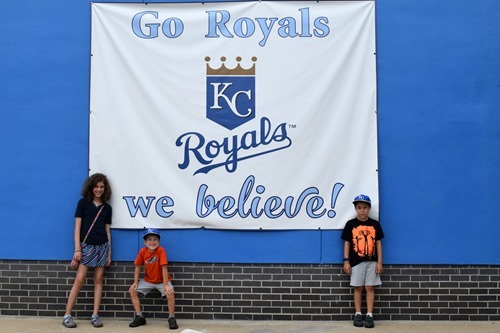 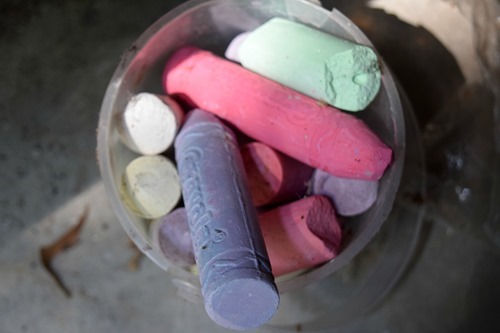 7. Sidewalk Chalk – Taken in my garage. 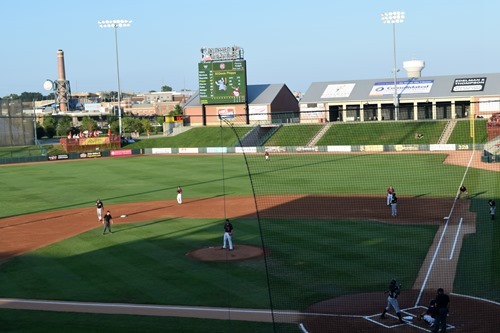 9. Sunglasses – Skipping for now. I have picture of sunglasses but it’s from last month! 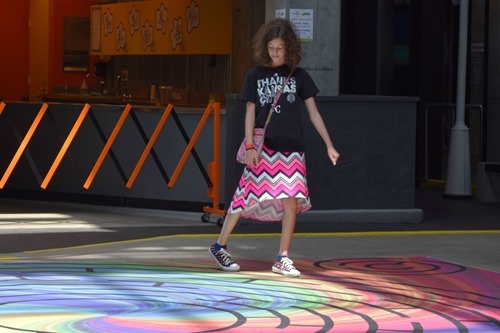 11. Bonfire – Skipping for now. I did take bonfire pictures but that was in June! 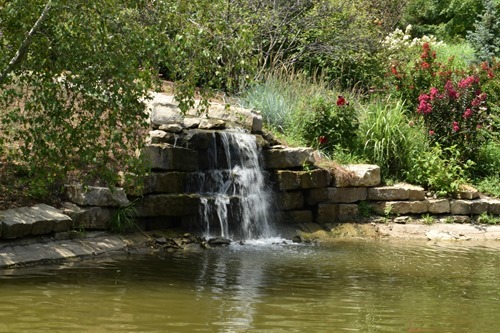 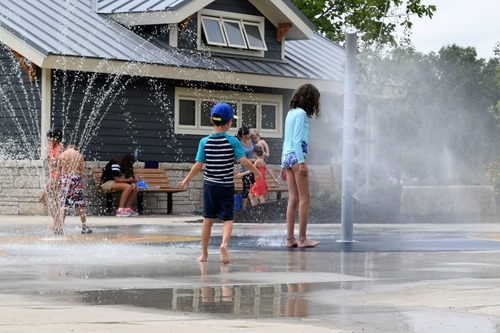 I am going to try to do better during the second half – wish me luck!