Today is Zachary’s 9th birthday. It seems like he is getting so old! Like we did for Gabbie’s birthday, Gabbie and Simon played “How Well Do You Know Your Brother?” Let’s see how well they did! 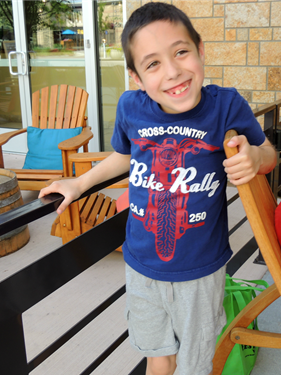 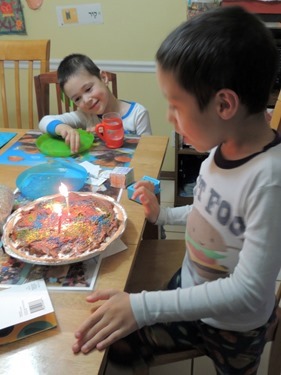 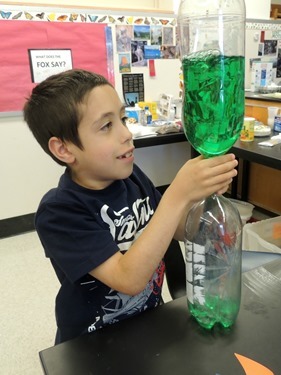 What does Zachary eat for breakfast every morning?
Simon: Sandwich and Cinnamon Squares. But not always a sandwich.
Gabbie: A sandwich and cereal.
Zachary’s answer: Cereal. 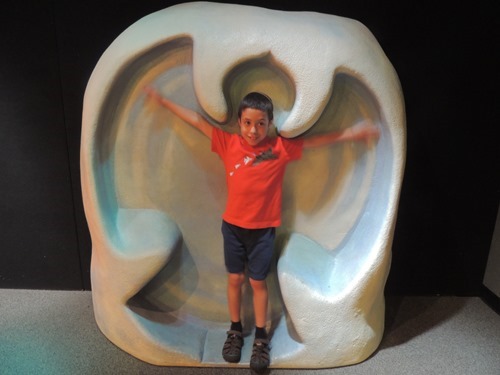 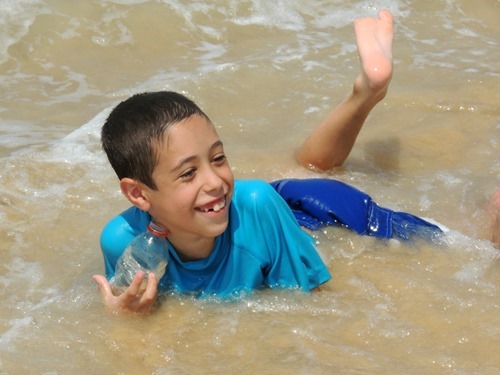 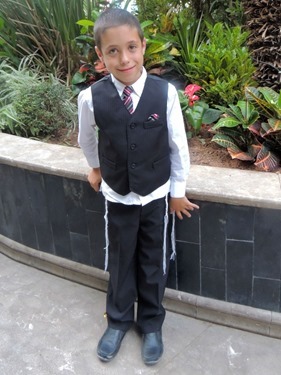 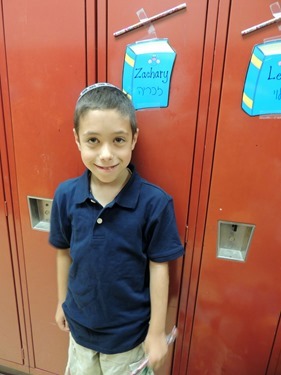 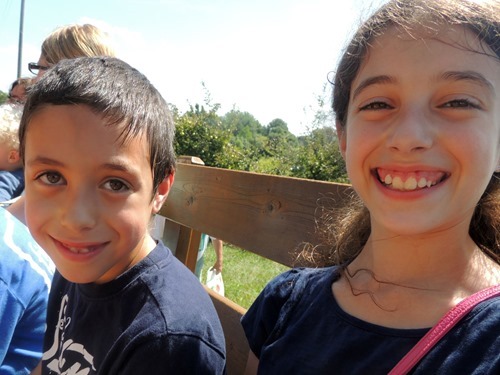 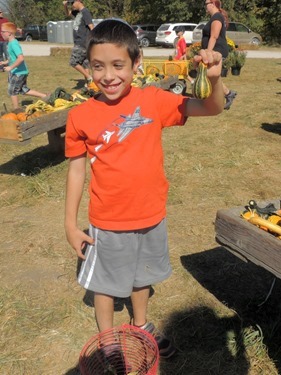 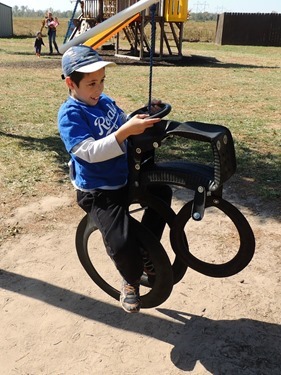 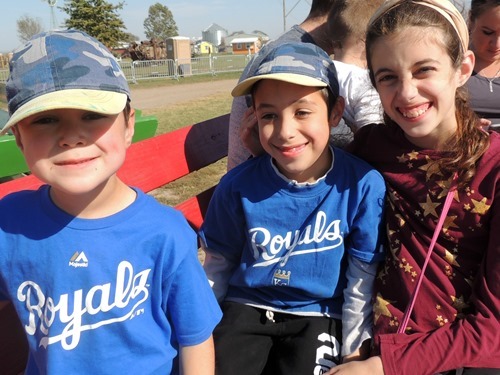 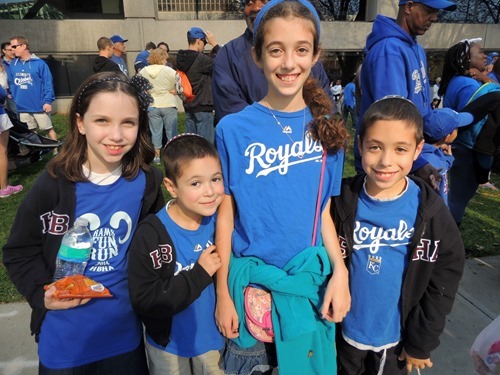 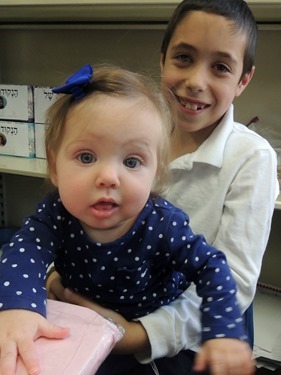 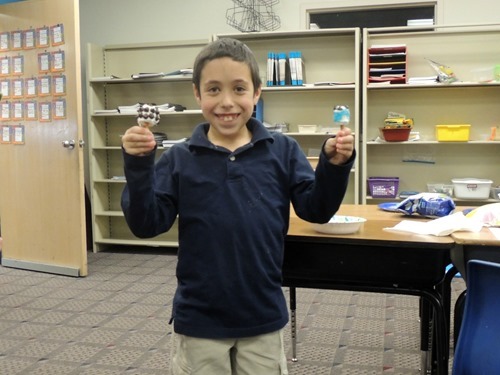 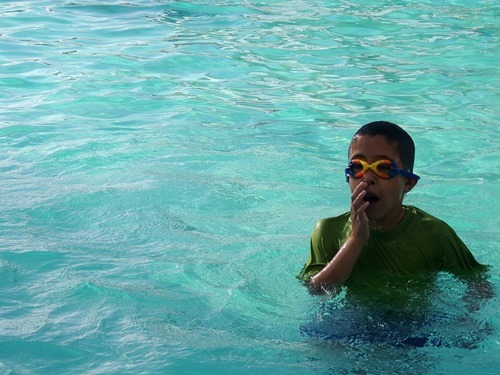 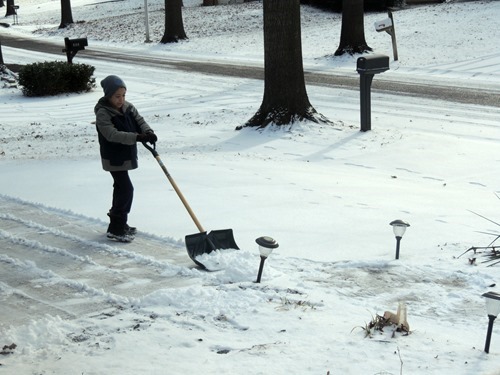 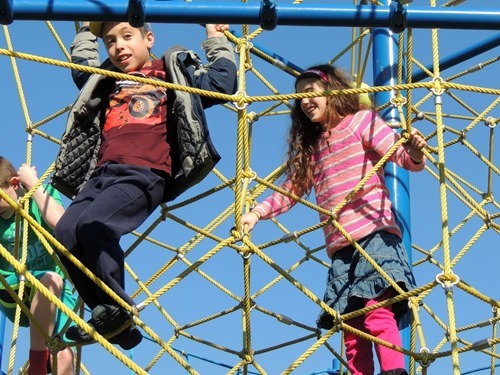 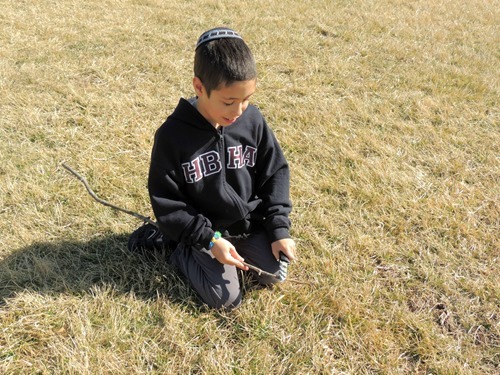 What does Zachary want to be when he grows up?
Simon: Probably nothing. A bus driver.
Gabbie: A train conductor.
Zachary’s answer: A person who works at an airport. 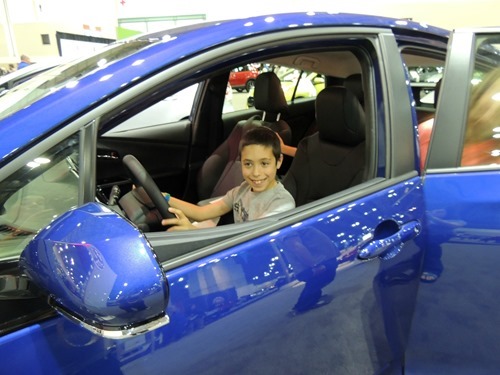 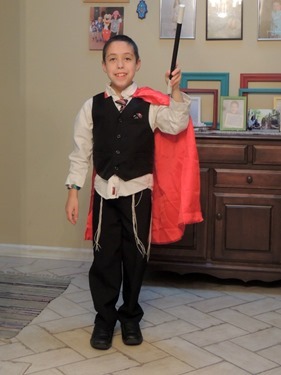 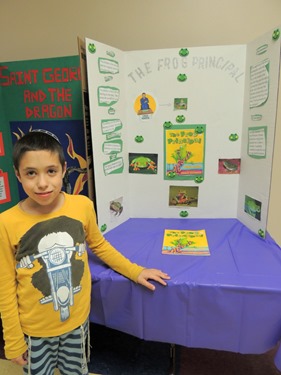 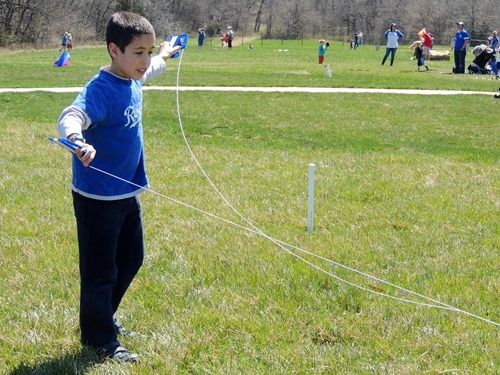 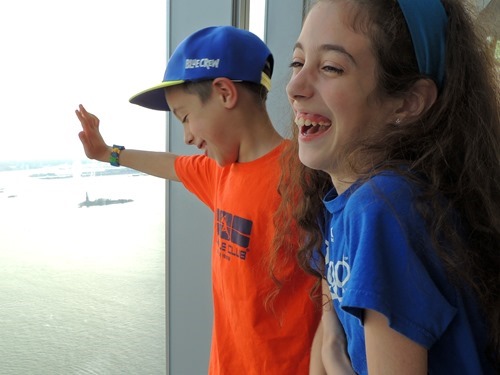 What does Zachary love the most?
Simon: Mommy.
Gabbie: His iPad.
Zachary’s answer: My Fitbit. 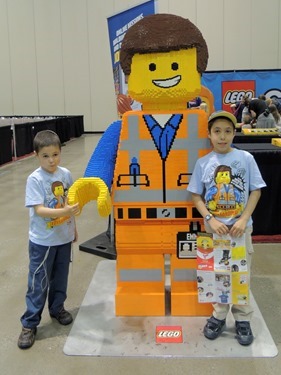 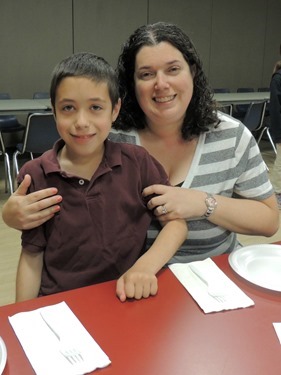 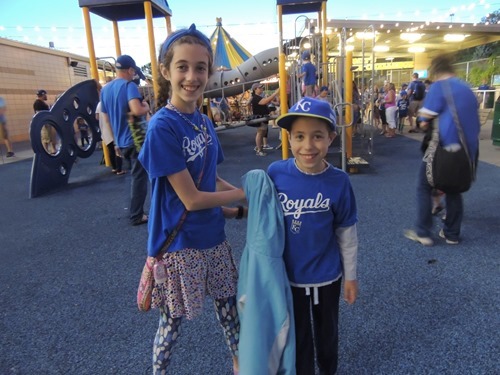 What is Zachary’s favorite color?
Simon: Blue.
Gabbie: Blue.
Zachary: Light Blue (he said that so they wouldn’t be correct!).

Finally, I asked Simon and Gabbie what they love the most about Zachary. Simon said “that he plays with me” and Gabbie said “he’s a good brother.”