Today is Gabbie’s 11th birthday. Yes, she was born on April Fools Day, and no, it was not a joke. In honor of her birthday this year, Simon and Zachary participated in a little game I like to call “How Well Do You Know Your Sister?” As it turns out, they know her pretty well, although you might not be able to tell from the answers! 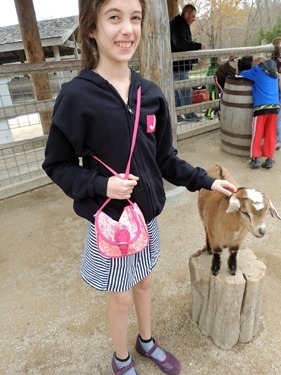 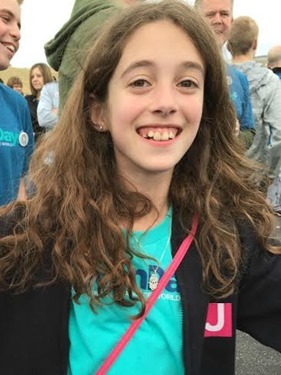 1. If Gabbie could travel anywhere, where would she go?
Simon: NJ
Zachary: Australia
Gabbie’s answer: Hawaii. 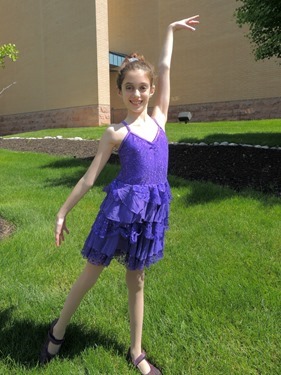 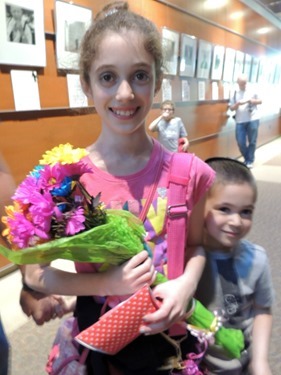 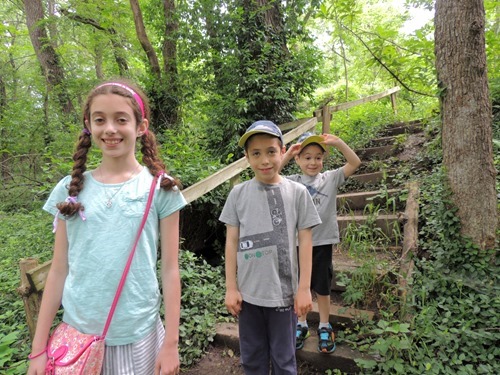 2. What is Gabbie’s favorite thing to do on a rainy day?
Simon: Stay inside and use her phone.
Zachary: Use her phone.
Gabbie’s answer: Read. 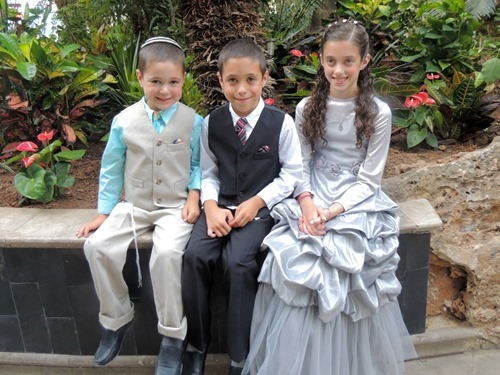 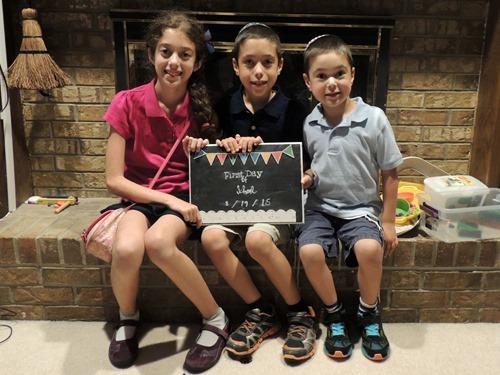 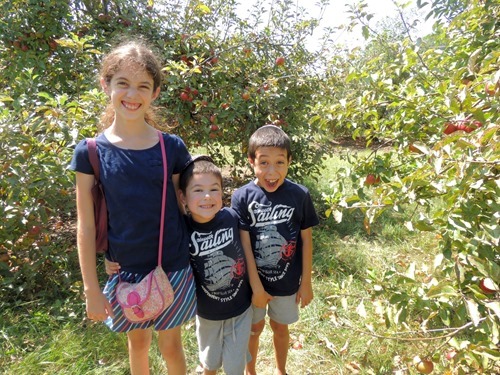 What would Gabbie’s dream car be?
Simon: A car with a TV.
Zachary: A self-driving car.
Gabbie’s answer: A small, fancy car. 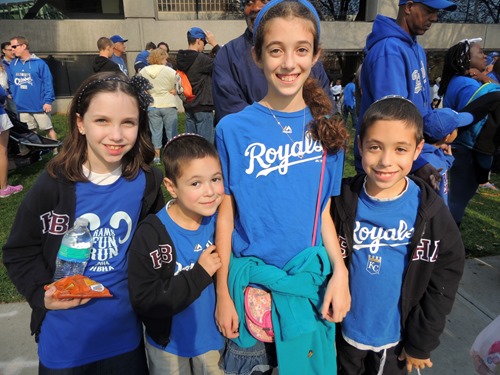 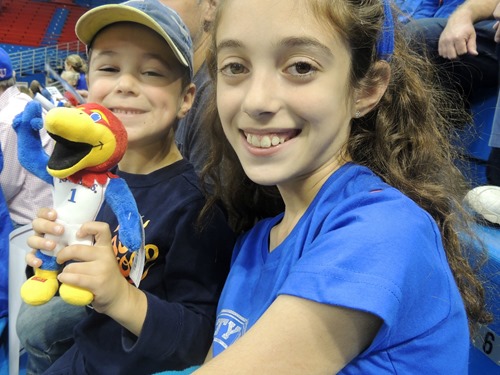 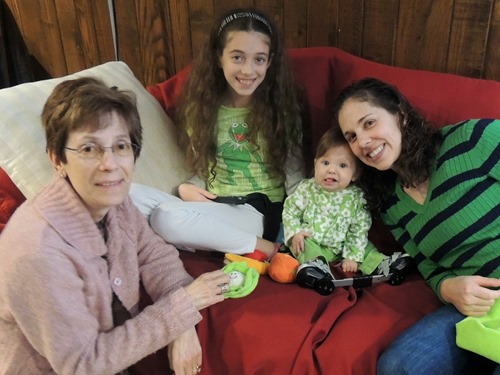 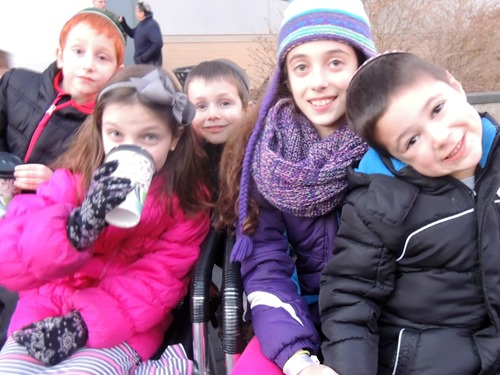 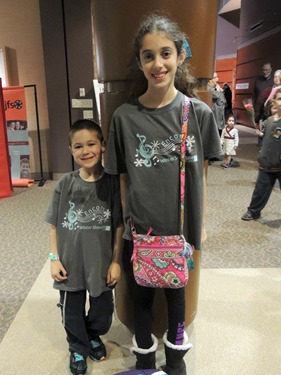 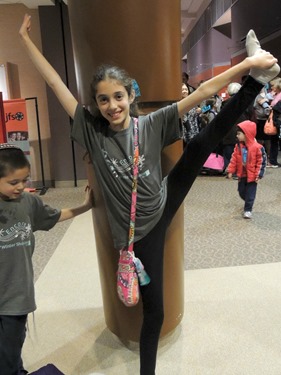 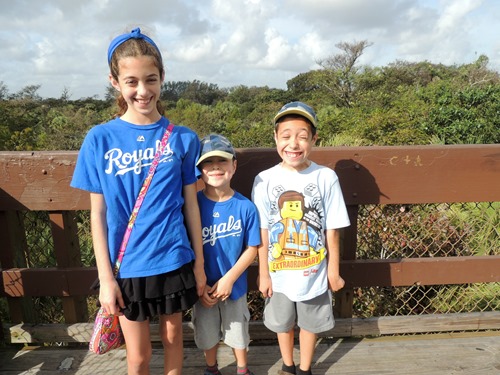 What does Gabbie want to be when she grows up?
Simon: I haven’t heard yet.
Zachary: A dance teacher.
Gabbie’s answer: A teacher or a dance teacher. 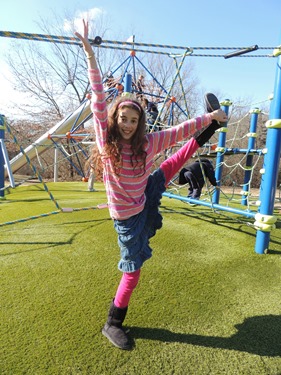 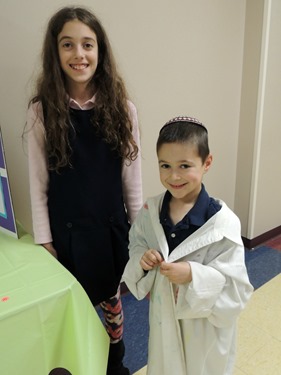 Gabbie can’t leave the house without:
Simon: Her iPhone.
Zachary: Her iPod.
Gabbie’s answer: Her iPod. 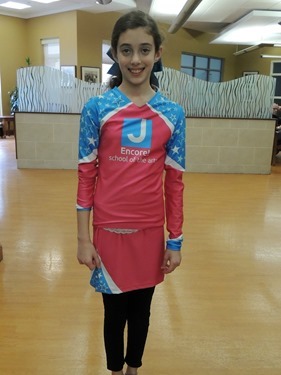 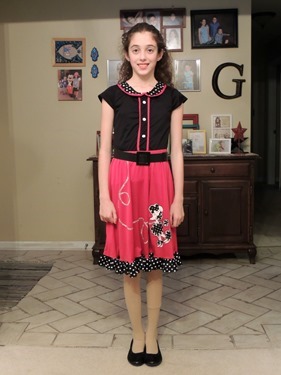 What does Gabbie love the most?
Simon: Me!
Zachary: Her iPod.
Gabbie’s answer: Dance.

Finally, I asked the boys what they love the most about their sister. Simon said “She plays with me” and Zachary said “She’s a good sister.”