I’ve already shared a few of our Spring Break Adventures including Cosmic Jump, The Cat In The Hat, the Art Museum, and Power Play. It probably isn’t a surprise being that my kids love to be on the go, but that was not all we did over Spring Break!

As is our regular tradition, we visited the farm, aka the Deanna Rose Farmstead, one of every kids’ favorite places in town! It was a cold day and I forgot my jacket, so we might have stayed even longer than we did, but it was a fun time as usual! We will definitely be back soon. 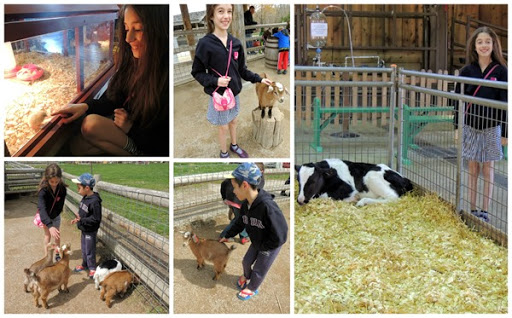 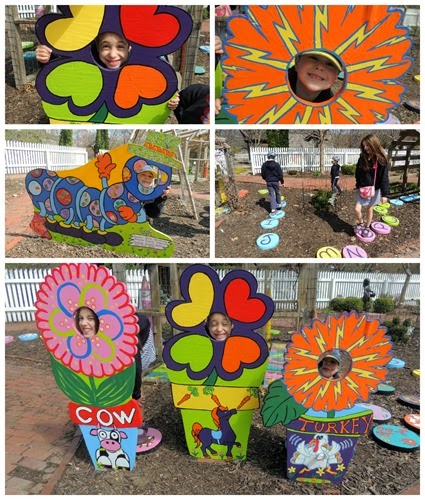 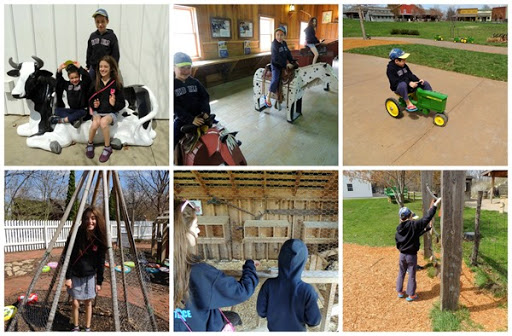 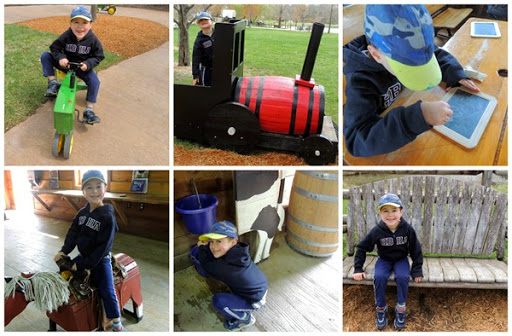 After we watched The Cat In The Hat, we also checked out the Fairy Tale Village display which was at Crown Center at the time (it is still there through May 3). 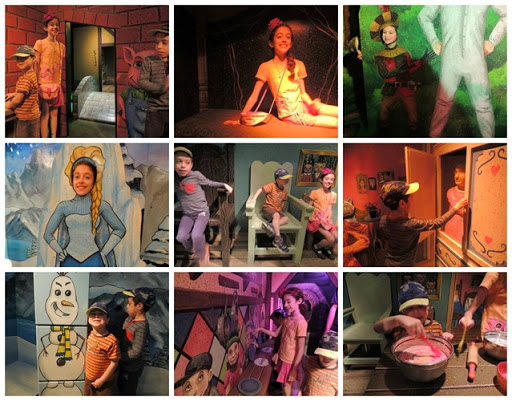 The fairy tales you see are:
(top) The Three Little Pigs, The Princess and the Pea, The Emperor’s New Clothes
(middle) Frozen, The Three Bears, Little Red Riding Hood
(bottom) Frozen, Snow White and the Seven Dwarves, The Three Bears.

Another day, we decided it would be fun to play miniature golf. We tried to go to Mission Bowl ‘N One, but when we arrived we were told they had a fire and were closed. There is now a note of this on the site, but at the time I don’t believe there was one! So, we drove to another bowling alley that also has a mini golf course, this one being indoors rather than outdoors, but that was for the best because it was not that warm outside anyway! 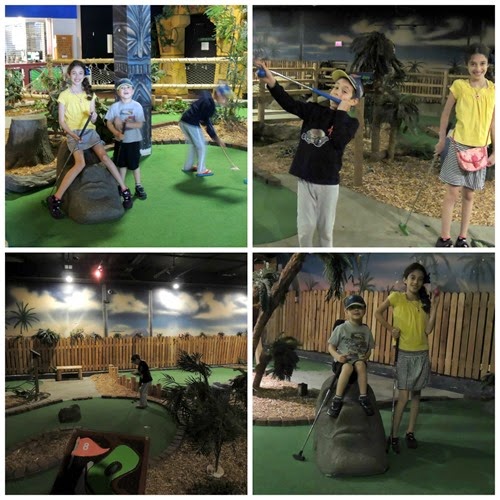 Finally, on one of the days of break there was a Passover Fun Fair at our synagogue! The day of the fair was one of the nicest days of break, but it was also hot! That didn’t stop Zachary from playing all of the games and Simon from going down the big slide one million times! They each had a pony ride as well. I did not have my camera with me, but here are two pictures from my phone! 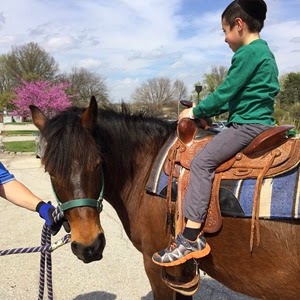 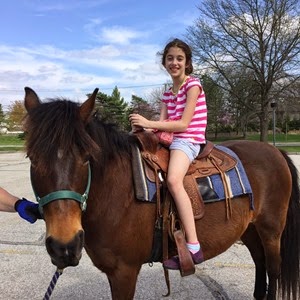 Overall, Spring Break was a lot of fun!