When I was a kid, when we went on car trips, my dad would play tapes he made of something called the “Soft Rock Special of the Week,” which was an hour long segment on the radio featuring a different artist each week. It was from listening to these tapes that I became a fan of some of the classic singers that my father also enjoyed, such as Chicago, The Beach Boys, Simon and Garfunkel, and most specifically, Billy Joel. Because he had so many amazing songs, he was featured often, and I loved listening to his songs with the family, and later on my own.

As a kid, it was my dream to see Billy Joel in concert, but it was hard to score tickets at that time, and I finally ended up seeing him live three times in 1998! I also saw him in concert with Elton John in 2002 I believe, and one more time by himself in 2004. At every Billy Joel concert, he concludes by playing Piano Man, which is his most famous song, but not my personal favorite. If I had to choose a favorite, it would be Scenes From An Italian Restaurant. I also love An Innocent Man, Miami 2017, Angry Young Man, and Summer, Highland Falls. 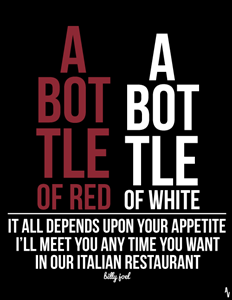 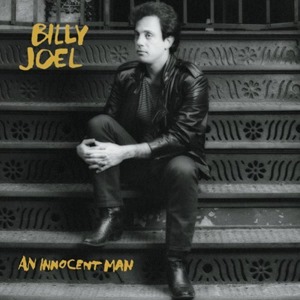 According to a Rolling Stone Readers’ Poll of the best Billy Joel songs of all time (Definitely check out the link, because there are a lot of fun facts along with each song), the top 10 are as follows:

So two of my five favorites mentioned above are on their list. However, these songs all bring back memories! I had totally forgotten about Captain Jack – I actually had a fish in college that I named Captain Jack after that song! And I have many fond memories of belting out every word of We Didn’t Start The Fire – that made me cool back in the day! (Not really, but that’s okay!)

I asked on my Facebook page for favorite Billy Joel songs and here are the replies I got:

What is your favorite Billy Joel song?