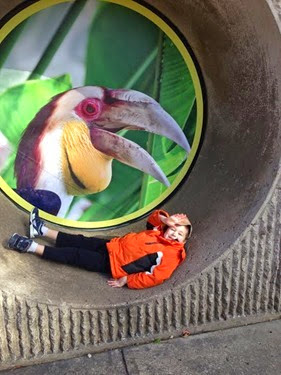 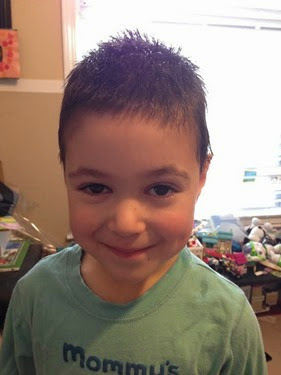 My Simon is the goofiest, silliest kid most of the time. I’ve been saving these up in my head and thought I’d share them today!

Me: What do you want to be when you grow up?
Simon: A police. And a fireman. And a doctor.
Me: Oh, wow, anything else?
Simon: And a daddy.

Then a few days later:
I’m going to be a teacher when I grow up and this house is going to be my school. So you can’t live here anymore.

When I told him we were going to the book fair and he could pick out a book:
Simon: I want a dinosaur book! I love dinosaurs!
Me: Since when?
Simon: Since they were alive!

While driving:
Me: Look, that car has antlers.
Simon: Oh yeah! But what are antlers?
Me: Things on a deer’s head.
Simon: Are they a kind of bug?

Also while driving (in the afternoon):
Simon: Why is the moon out?
Me: I think it’s a reflection.
Simon: I know why it’s out. It’s night time over there!

Talking about a game he played with his friends at school:
I had an imaginary uncle and his name was Mr. Nobody!

In his sleep:
Mommy! I don’t need anything! Mommy!
Me: Then why are you calling me?
Simon: Never mind.

Hope you enjoyed these!